Want to see the BMW 3 Series Compact come back? This Render does

Home » Want to see the BMW 3 Series Compact come back? This Render does 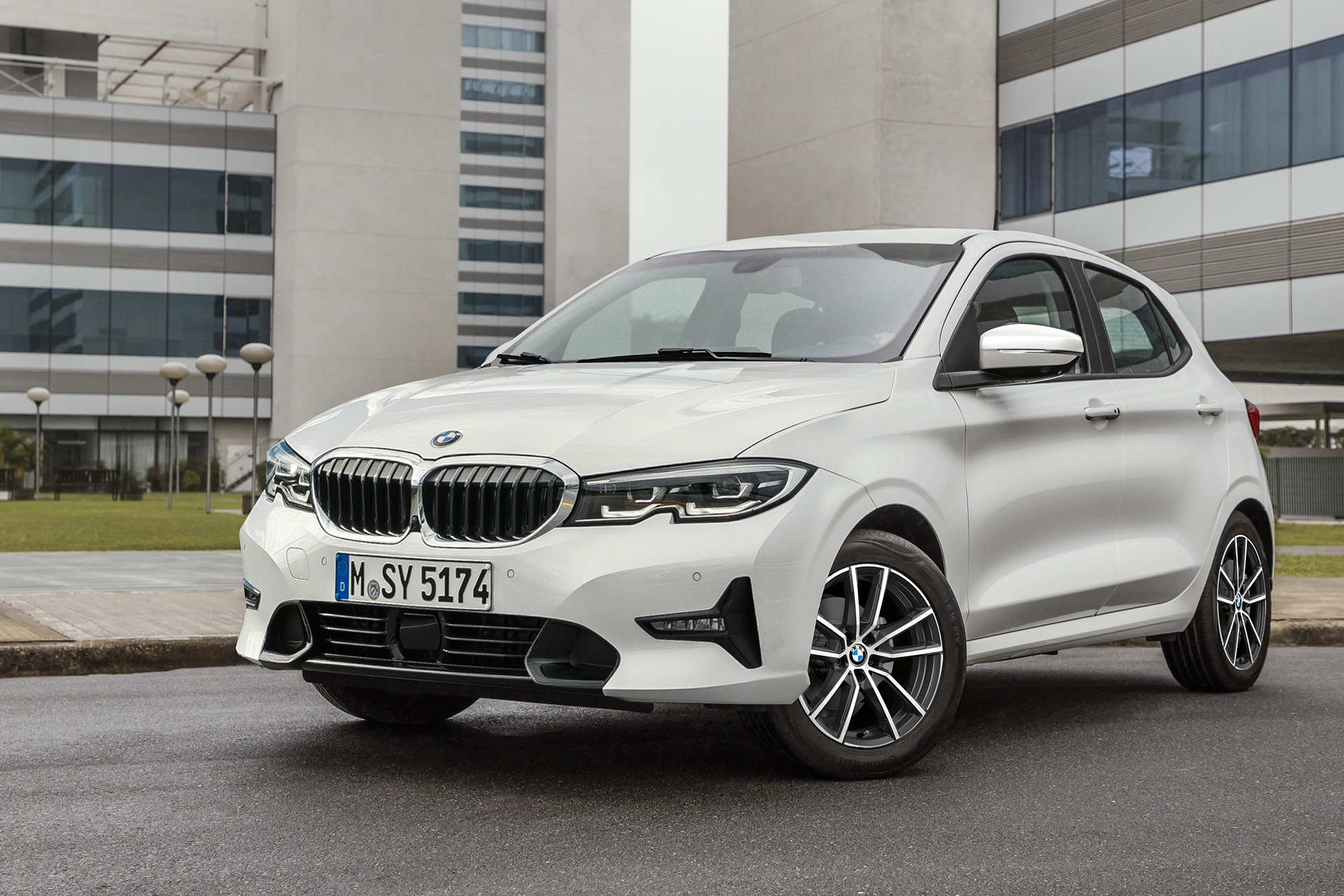 The BMW 3 Series Compact was a funny car. It started with the E36-generation of 3 Series and continued with the E46-gen but stopped after that. It was basically a small, affordable hatchback version of the 3er that was designed to be a sort of economy version. It usually came with small, efficient petrol and diesel engines but it was never a performance-oriented machine. However, some enthusiasts loved it because it was cheap and had a ton of tuning potential. So would you like to see it come back?

This new render shows off what it would be like if BMW brought back a new version of the 3 Series Compact for the new G20-generation. And it looks like a 2 Series Active Tourer that’s been smushed, from to back, just with G20 3 Series styling.

It doesn’t look good, this G20-gen Compact, to be honest. It’s far too tall and frumpy looking. Admittedly, none of the Compact 3 Series’ were ever lookers, especially the E46-generation, which looked like as if it was wearing spectacles, thanks to its separated halo headlights. But they never looked like shortened minivans, as this render does. 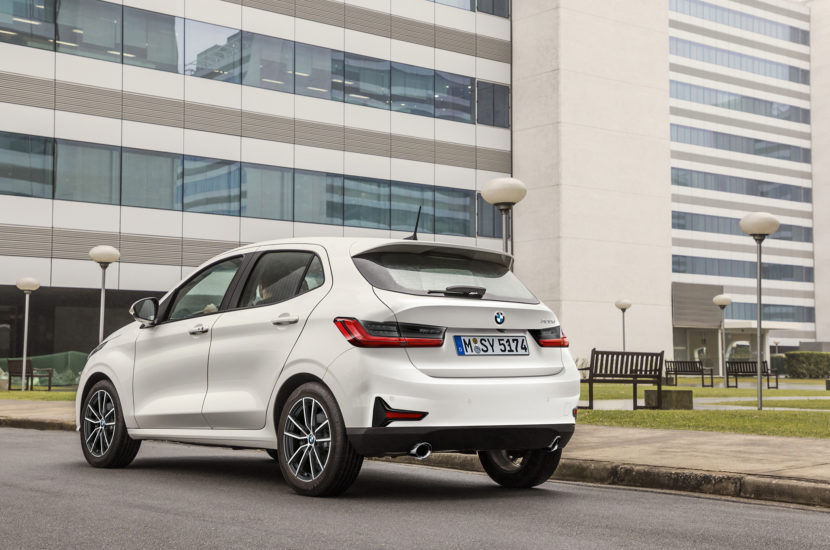 Having said that, it does look like it would be an attractive car if it were shorter, more hatchback-like and less van-like. The G20-gen has a handsome face so it could make a more economical hatchback look more premium, especially with an M Sport package.

Though, that would then just become a 1 Series hatchback, wouldn’t it? And that’s sort of what the 3 Series Compact has become. So, technically, BMW doesn’t need a 3 Series Compact anymore, as it has the 1 Series. Still, though, with BMW slicing niches as thin as a sushi chef, it’s not hard to imagine a world where BMW does bring it back. We just hope it doesn’t look like this.

15 responses to “Want to see the BMW 3 Series Compact come back? This Render does”