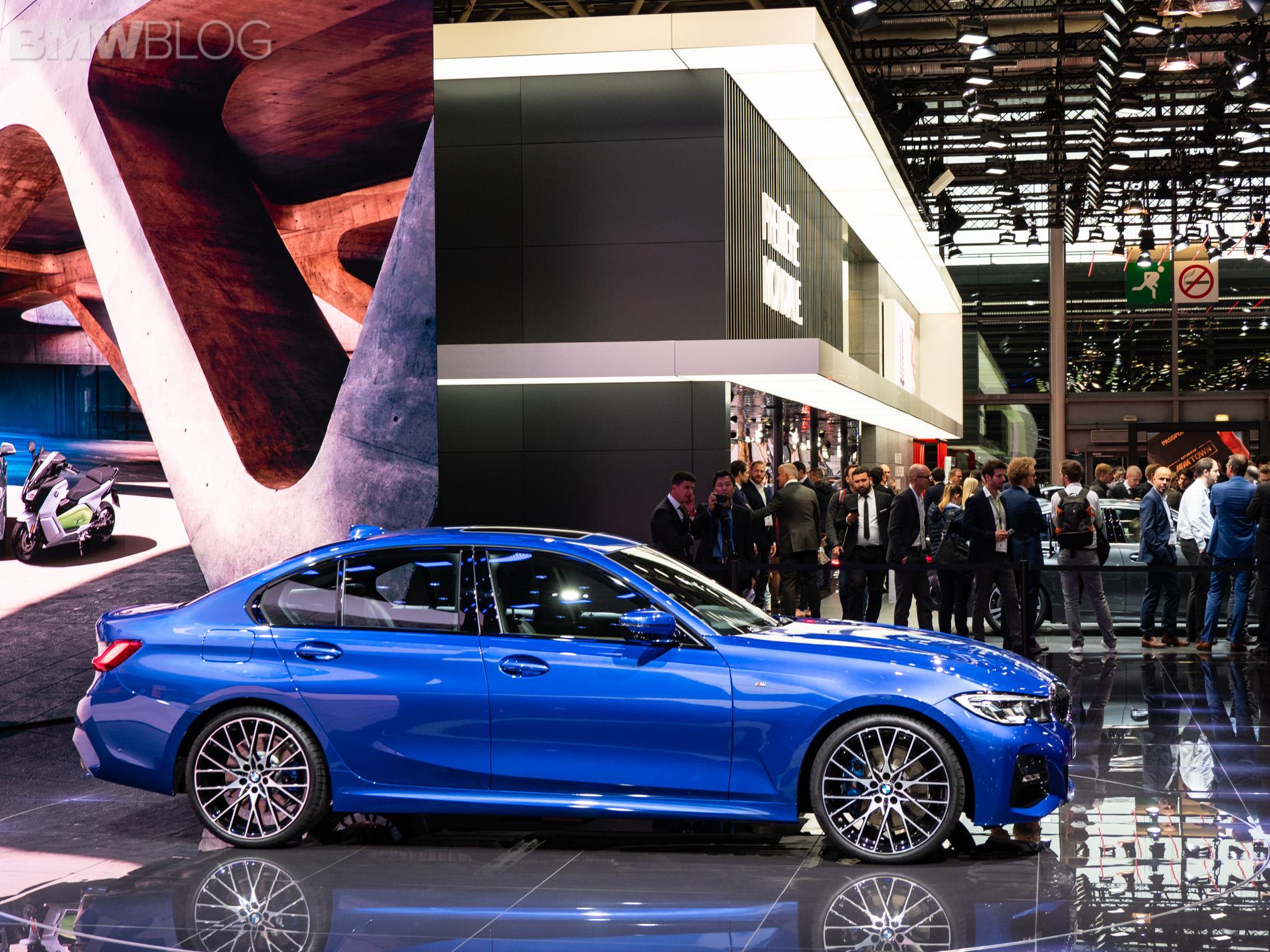 Now that the new BMW 3 Series is here, enthusiasts naturally want to know when they can buy one and how they’re going to spec one. Unfortunately for American enthusiasts, the online configurator has yet to go live. Though, it has gone live in the UK, which allows us to see some of the options, colors and trims that will be available, even if many of them will not come to the U.S. market.

In terms of engines, we chose the BMW 330i M Sport because it both looks the best and will be available in America, while the smaller diesel engine models won’t be available here and the M340i isn’t yet part of the configurator.

What’s nice to see is that the standard 3 Series will come with some cool colors, rather than just the typical slew of blacks, whites and silvers. For instance, the blue launch color we’ve seen in all of the press and auto show photos is called Portimao Blue, named for the racetrack in Portugal. It also gets Sunset Orange Metallic, a color offered on the new M2 Competition and even the new 8 Series. 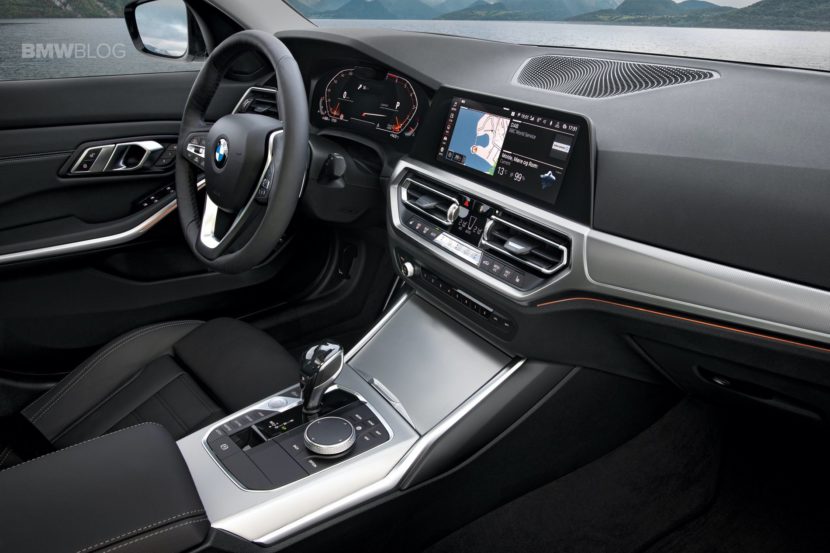 As far as wheel choices go, there’s an 18-inch and two 19-inch options. The 18-inch wheels are probably the best bet for comfort/ride quality but the 19’s look better. Plus, the 19-inch wheels come with the M Sport Plus package, which gets you black Kidney Grilles and window trim.

On the inside, the options are pretty standard BMW 3 Series stuff, with a black, grey and brown option. There are also the usual trim options, with two different aluminum and wood options each.

We know that pricing for the new BMW 330i starts at around $41,000 in America, which is more than the F30-gen equivalent but it also comes with more kit as-standard and is a drastically improved car. When the configurator goes live here, we’ll let you know.