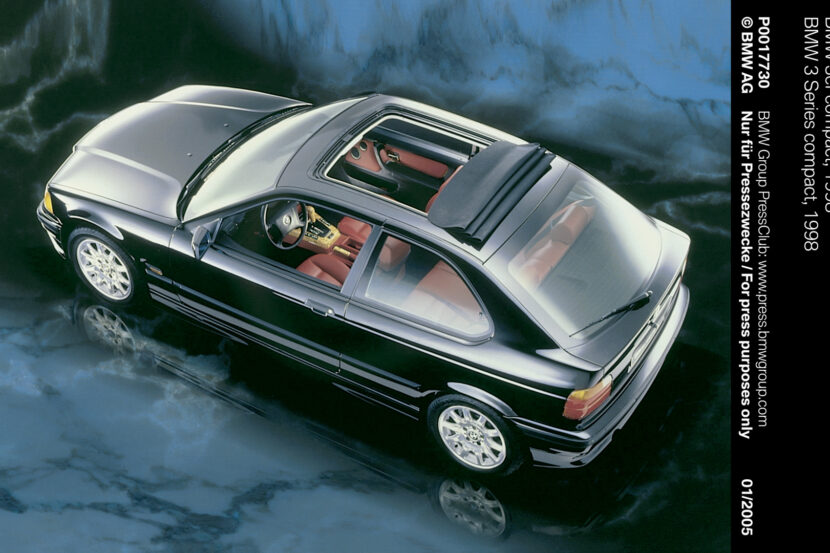 The first BMW hatchback since the 2002 Touring was phased out back in 1974, the original 3 Series Compact (E36/5) came out in 1993. The 1 Series’ precursor certainly doesn’t rank high on lists made… 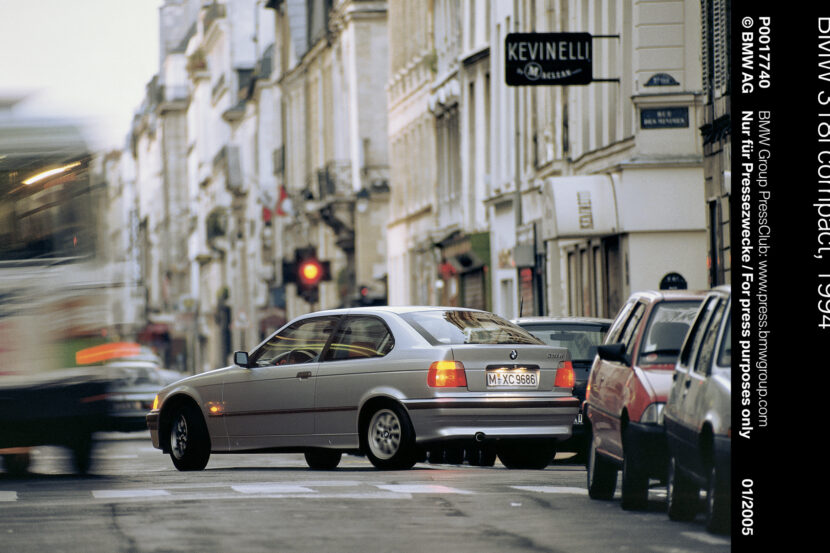 One of the more forgotten cars in BMW’s history, especially in America, is the E36-gen BMW 318ti. The brand’s first-ever hatchback 3 Series was a bit of a dud here in the ‘States and didn’t… 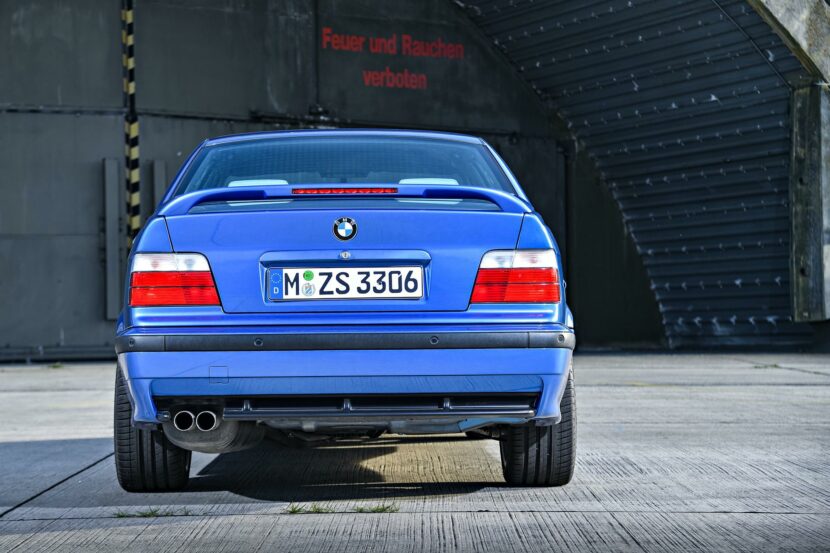 Is this Hartge V8-powered E36 Compact the ultimate sleeper? 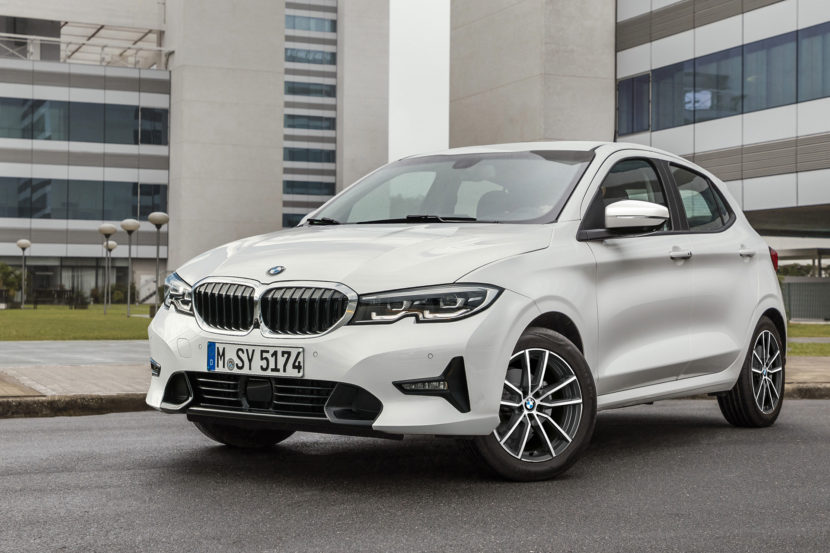 Want to see the BMW 3 Series Compact come back? This Render does

The BMW 3 Series Compact was a funny car. It started with the E36-generation of 3 Series and continued with the E46-gen but stopped after that. It was basically a small, affordable hatchback version of… 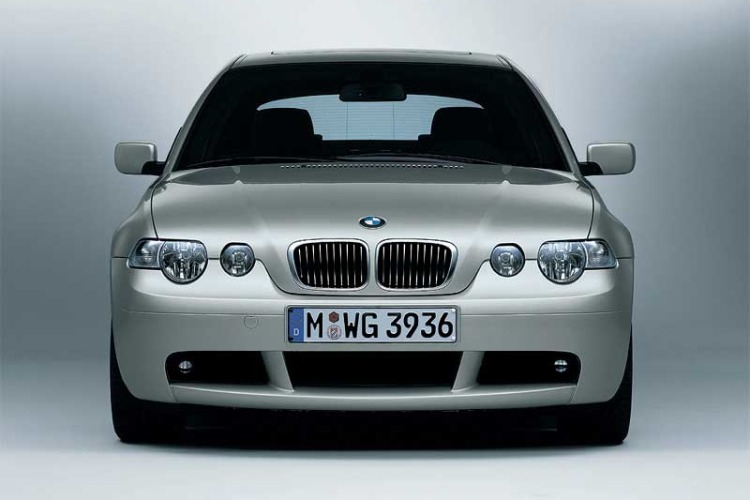 BMW 3 Series Compact – The Ugly Duckling Of The Family

The BMW 3 Series Compact is considered to be the grandfather of the BMW 1 Series. A significant (if not by design) model tweak allowed a smaller, but seemingly fitting model to be squeezed into…