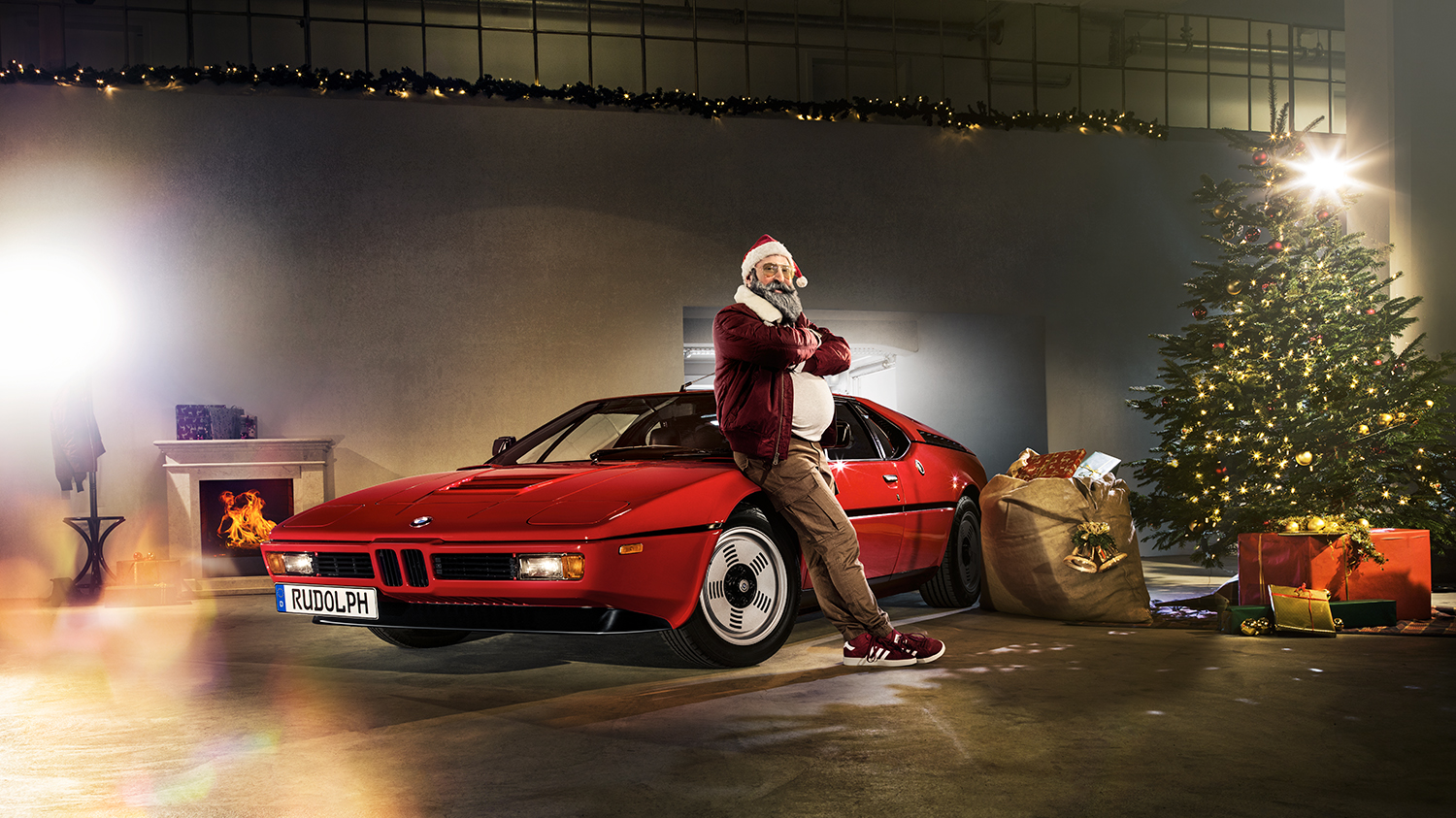 Last Christmas a BMW clip became viral after featuring some of the brand’s most iconic cars as reindeer for Santa’s sleigh. You might remember it as it featured a BMW M1 as Rudolph, Comet was a Mini 1275 GT Longman, Dancer a Mini Cooper S Monte Carlo, Donner a BMW 2002 Turbo, Blitzen was a BMW 3.0 CSL, Prancer was a BMW M3 E30 and Dasher a BMW M3 E46. This clip and another one, both done by the BMW Group Classic division have won awards at Cannes, earlier this year.

The Christmas greeting video created by BMW Group Classic with the title “Santa’s Choice” was awarded a Golden Dolphin in the film-festival city in the South of France. The animation film “40 Years of BMW M1” earned a Silver Dolphin in the category “Social Media and Short Videos”. The two prize-winning films were created in a cooperation between BMW Group Classic and its long-standing partner – media agency Shot One. 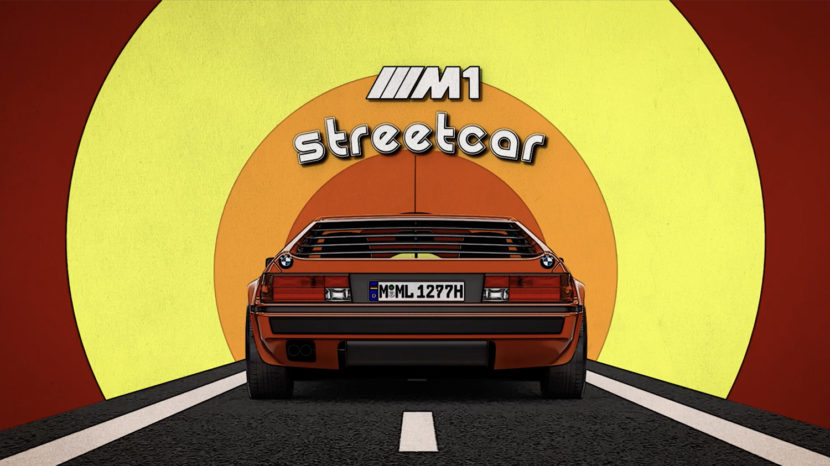 The Cannes Corporate Media & TV Awards rank among the most important international awards in the area of business films. Since 2010, the competition held in Southern France’s film-festival city has annually conferred awards on the world’s best corporate films, online clips, documentaries, reportages and TV productions. The international specialist jury includes seasoned marketing and communications experts as well as Oscar and Emmy winners from the cinema and TV industry who decide on the winners and placings in a total of 42 competition categories.

While ‘Santa’s Choice’ is a feast of BMW classics, showing Santa choosing his perfect weapon from an insane collection, the second winner, the ’40 Years of BMW M1′ clip focuses on only one car instead. The 60-second spot recalls the debut of the mid-engine sports car in 1978. The BMW M1 moves among worlds of colour and graphical patterns typical of the 1970s in its award-winning anniversary clip. It drives through a virtual world of consumer articles, music and fashion styles of the era. Both clips are posted below, for your viewing pleasure.