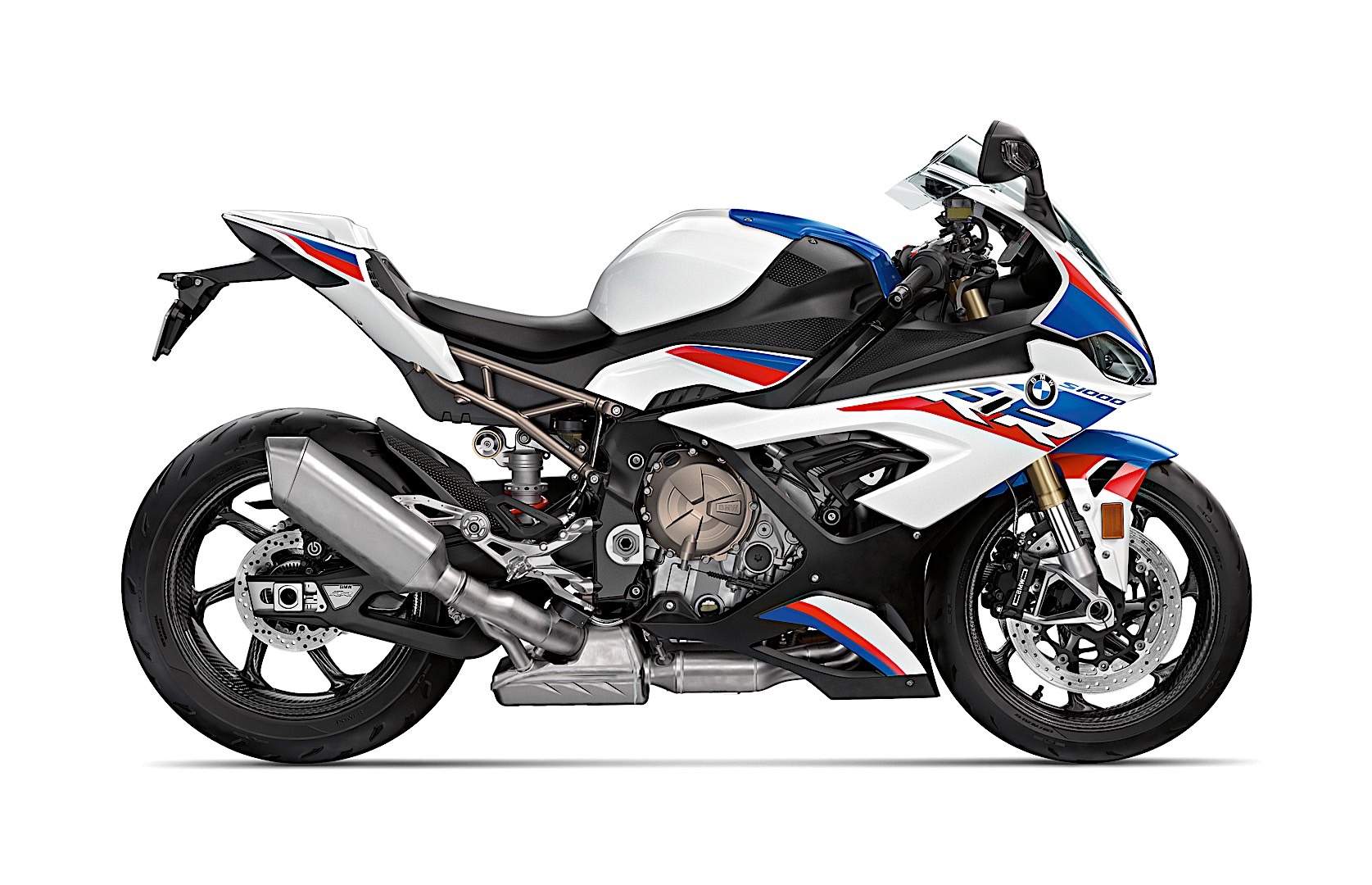 Nearly ten years after first being introduced, BMW Motorrad’s flagship supersport bike is getting quite aged. It’s polarizing asymmetrical design, once appearing very modern, even futuristic, has changed very little throughout the course of the past decade. As time has passed, the rest of the industry is catching up. It desperately needs to be completely revamped. Thankfully, BMW hasn’t been merely resting idly, riding the coat tails of the model’s previous successes.

New patent filings purportedly give us our first glimpse into what the new and improved S1000 RR will look like. The first change of significance is the absence of the distinctive headlights that made the “alien,” as some had dubbed it, immediately recognizable.

I’d subjectively assert that the new design is vastly improved when compared with the existing model’s looks, though in many regards it remains faithful to the original. Yet, I must admit that it would not surprise me at all to learn that the vehicle’s designer, wittingly or unwittingly, drew inspiration from Yamaha’s R1 and R6. Both are quite appealing, so that isn’t a negative, but the S 1000 RR’s trademark was its distinguishing and unique face. Things appear more cohesive in general, as lines carry cleanly from front to rear. Though more subdued, more simplistic, it’s still quite dramatic.

Of course, with a bike in this segment where performance capabilities are paramount, we’re all patiently awaiting more information relating to how significantly the S 1000 RR’s performance will be improved in its newest iteration. Being patient is never fun, but thankfully the wait shouldn’t be prolonged much longer. It is anticipated that the new S 1000 RR will make its formal debut within the next three months, possibly at EICMA in November or at Intermot in October.

Currently, the outgoing model’s 999cc, inline four cylinder engine produces 199hp and 83lb-ft of torque. Quite staggering in a vehicle weighing just 459lbs wet. Still, I’d anticipate the new model to break the 200hp mark and shed some pounds, in addition to featuring the latest and most advanced technology that the Bavarian brand has to offer.