Video: Doug DeMuro Offers His Take on the BMW i8 Roadster

Home » Video: Doug DeMuro Offers His Take on the BMW i8 Roadster

The BMW i8 Roadster is a rare bird in the automotive realm these days. A sports car with a carbon fiber chassis and looks that can kill, the i8 Roadster is also quite the bargain when you compare it with other supercars. It may cost more than $150,000 but looking at the other options you have with a hybrid powertrain and this sort of tech on board, and you’ll soon understand why this car is not nearly as expensive as it could be. That’s also the opinion of one Doug DeMuro, who recently took one out for a spin.

In his typical style, Doug takes us through every single tidbit of the i8 Roadster, in a video that is 23 minutes long. There are quite a few things to learn from the video, like the fact that the i8 has two exhaust tailpipes, but only one actually works as intended, the other being a speaker. 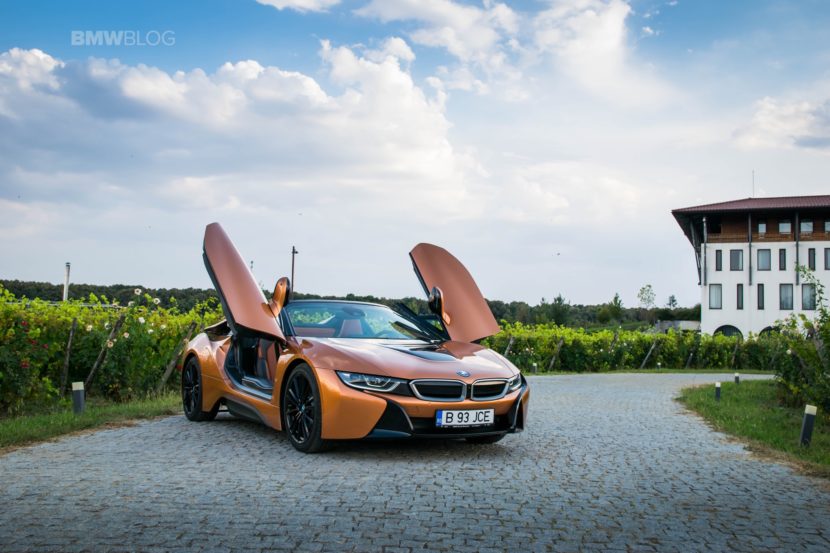 He then proceeds to drive it and he basically confirms everything I said in my review of the car, published just yesterday. The steering has been noticeably improved, the car is flat through corners – at least on public roads – and it is more of a GT than a sports car in the end. However, when it comes to the rating, I can’t really agree, especially in terms of styling. This is one of the most beautiful cars on sale today and, even though I know looks are subjective, I think it deserved more than just a 7.

He was pretty generous in the handling department, giving it a 7, being a bit harsh with the fun factor score of 6/10. Then again, this is his view of the car and he’s entitled to it. Overall, the i8 Roadster got a score of 62/100 placing it last among its rivals, like the V12 Vantage S, DB11 and Ferrari California T but it is way cheaper than all of them.

2 responses to “Video: Doug DeMuro Offers His Take on the BMW i8 Roadster”