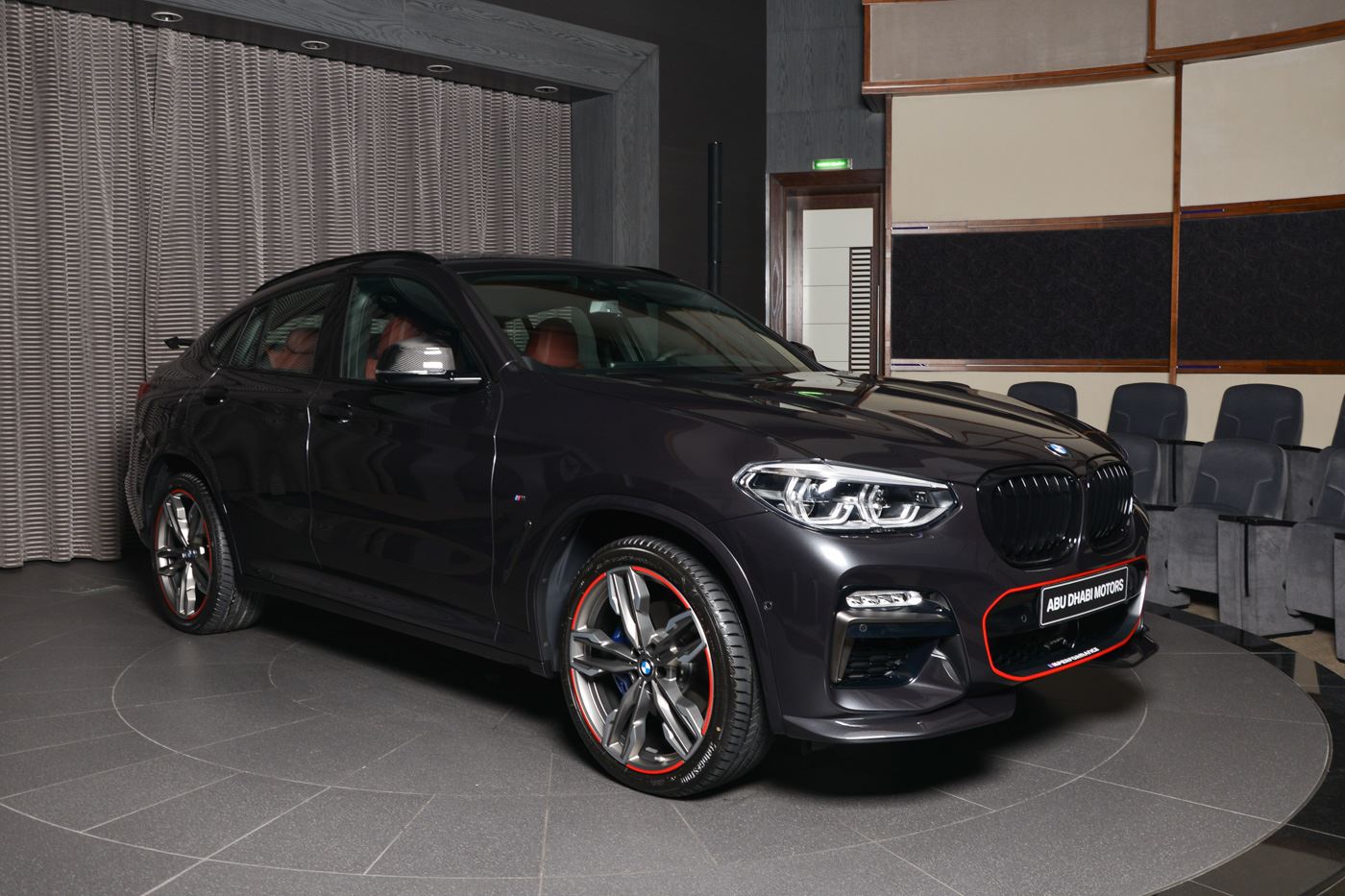 The BMW X4 is the newest kid on the block in BMW’s X range. Even though the X5 was also unveiled earlier this year, it’s still not up for purchase as BMW plans to roll it out globally towards the end of the year. In the meantime, fans of BMW Sports Activity Coupe models can quench their adrenaline thirst with the new X4. While we’re waiting for the proper M model to come out, the BMW X4 M40i will fill in for it.

For a lot of people the M Performance model will be enough. After all, nobody needs more than 400 HP, it’s just a matter of taste. Furthermore, the M model might be a bit too much for some, while the M40i provides just the right amount of push and shove without scaring you senseless. This particular M40i arrived at our favorite dealer in the Middle East wearing some rather interesting red highlights. 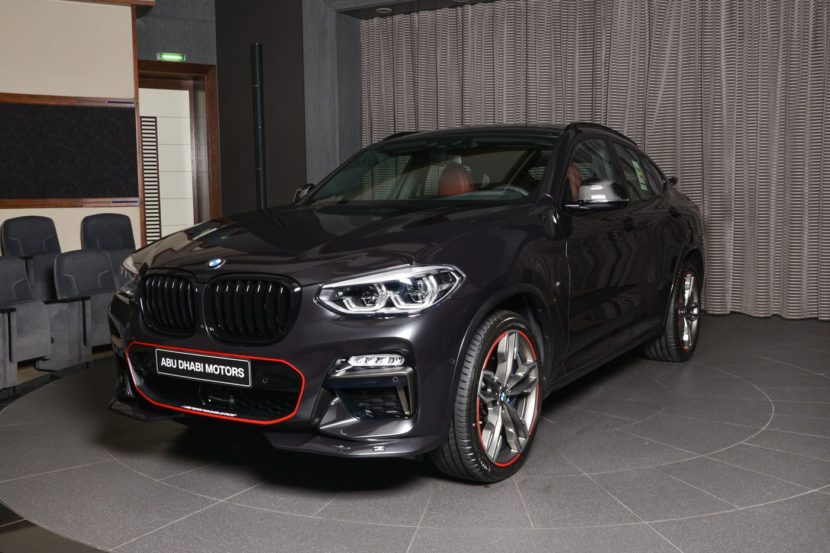 As you can see from the photos below, they accentuate the center grille on the front bumper as well as the rims, the rear bumper and wing on the tailgate. Yes, there’s a wing on now because the owner wanted BMW of Abu Dhabi to put his car through a tuning program. That brought out some add-ons like M Performance carbon fiber side mirror covers, a new AC Schnitzer front spoiler as well as the aforementioned wing, also from the German tuner.

What we’re left with here is rather interesting take on the BMW X4, one that may be a bit too much for some and have just the right amount of crazy infused in it for others. However, it doesn’t matter what we all think as long as the owner is happy with the car and so far we haven’t heard any complaints. 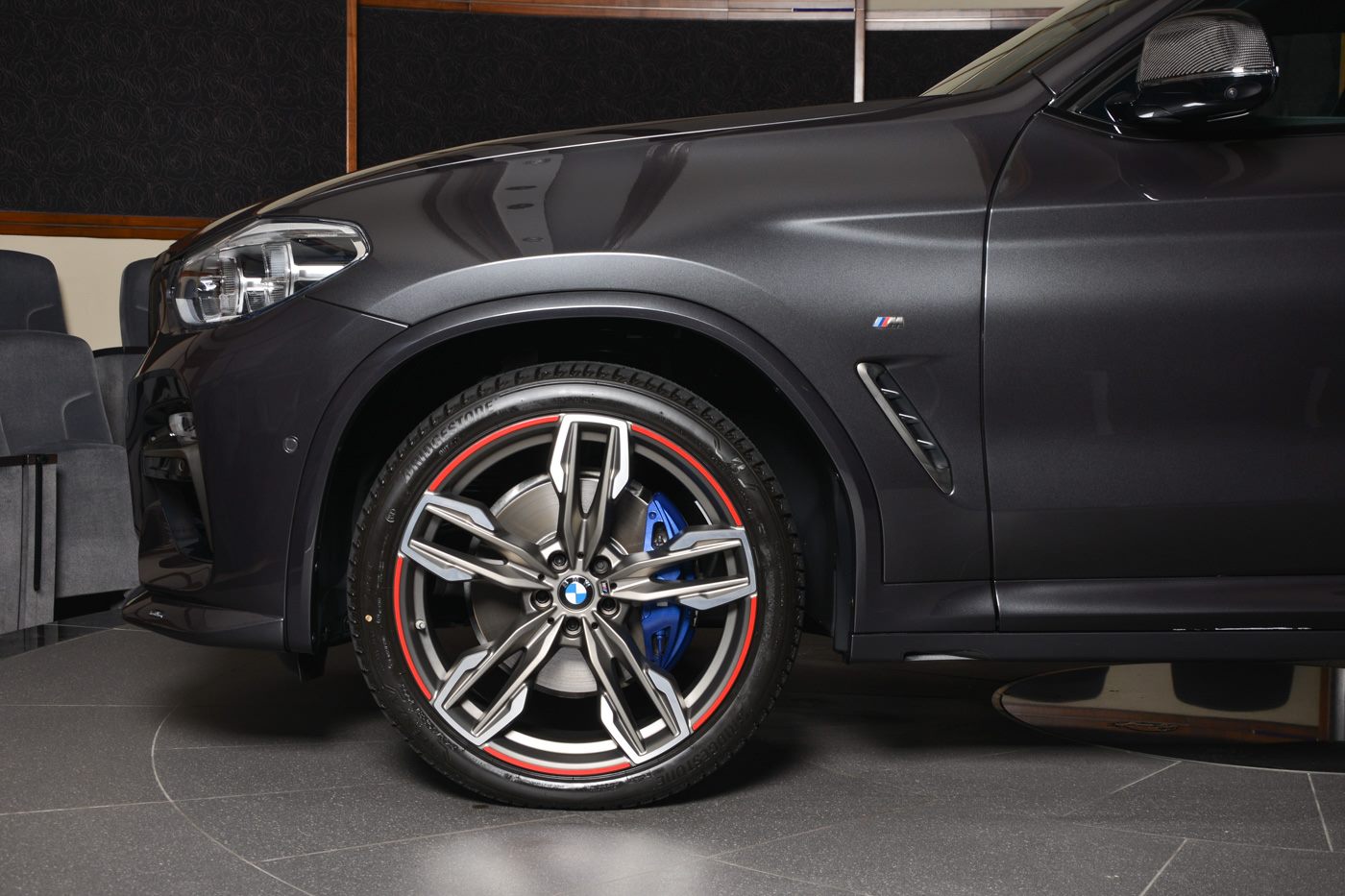 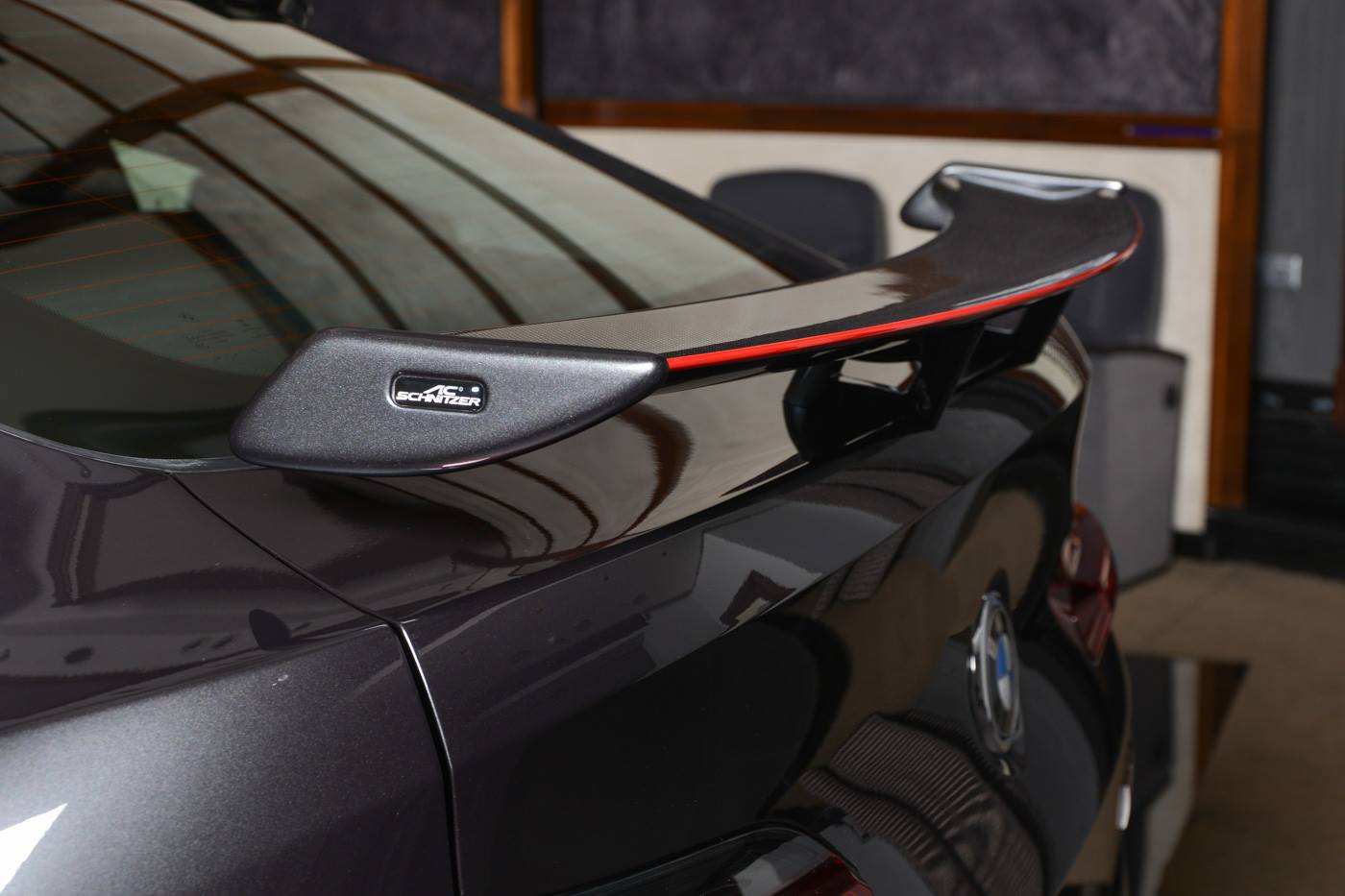 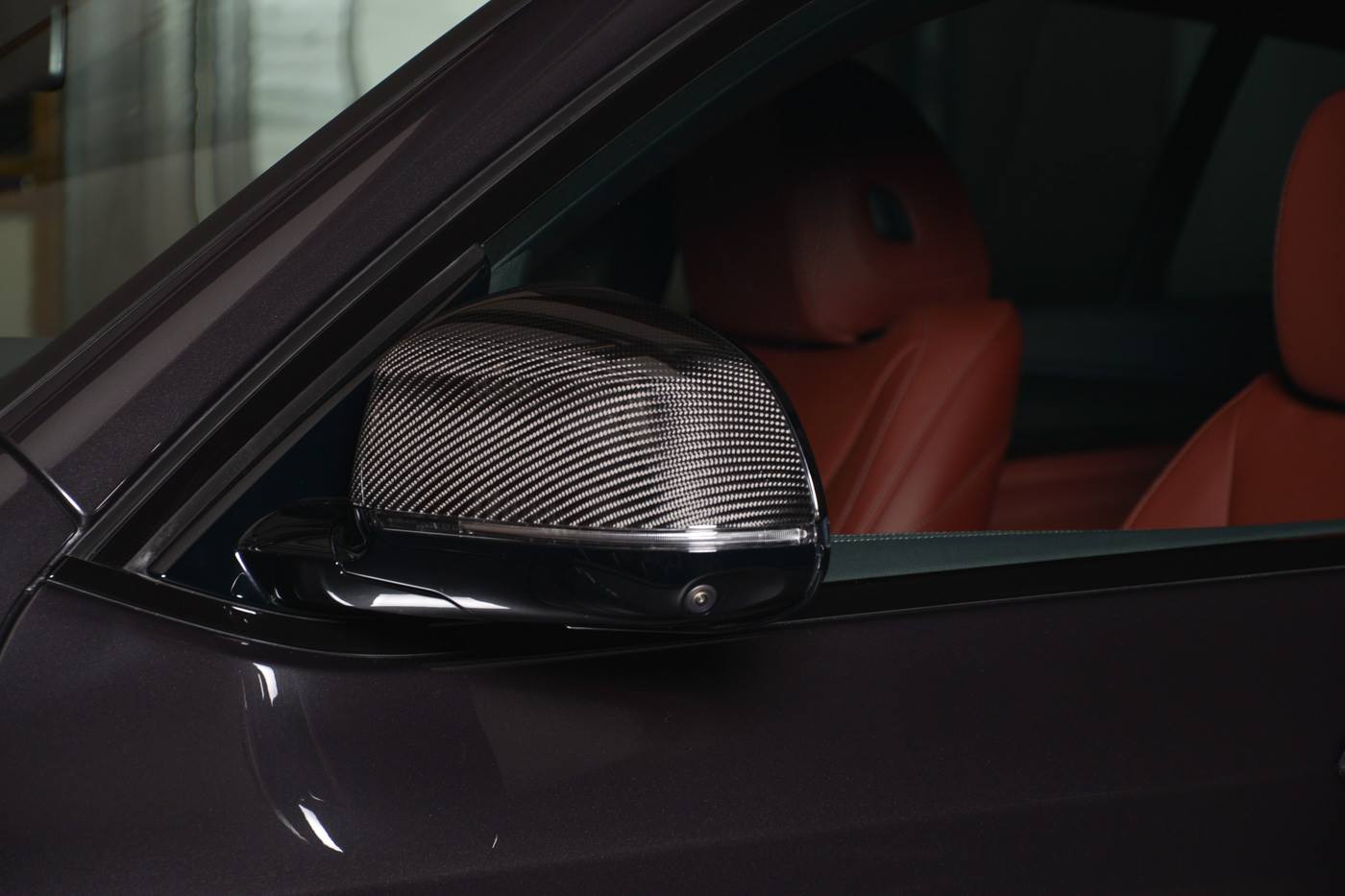 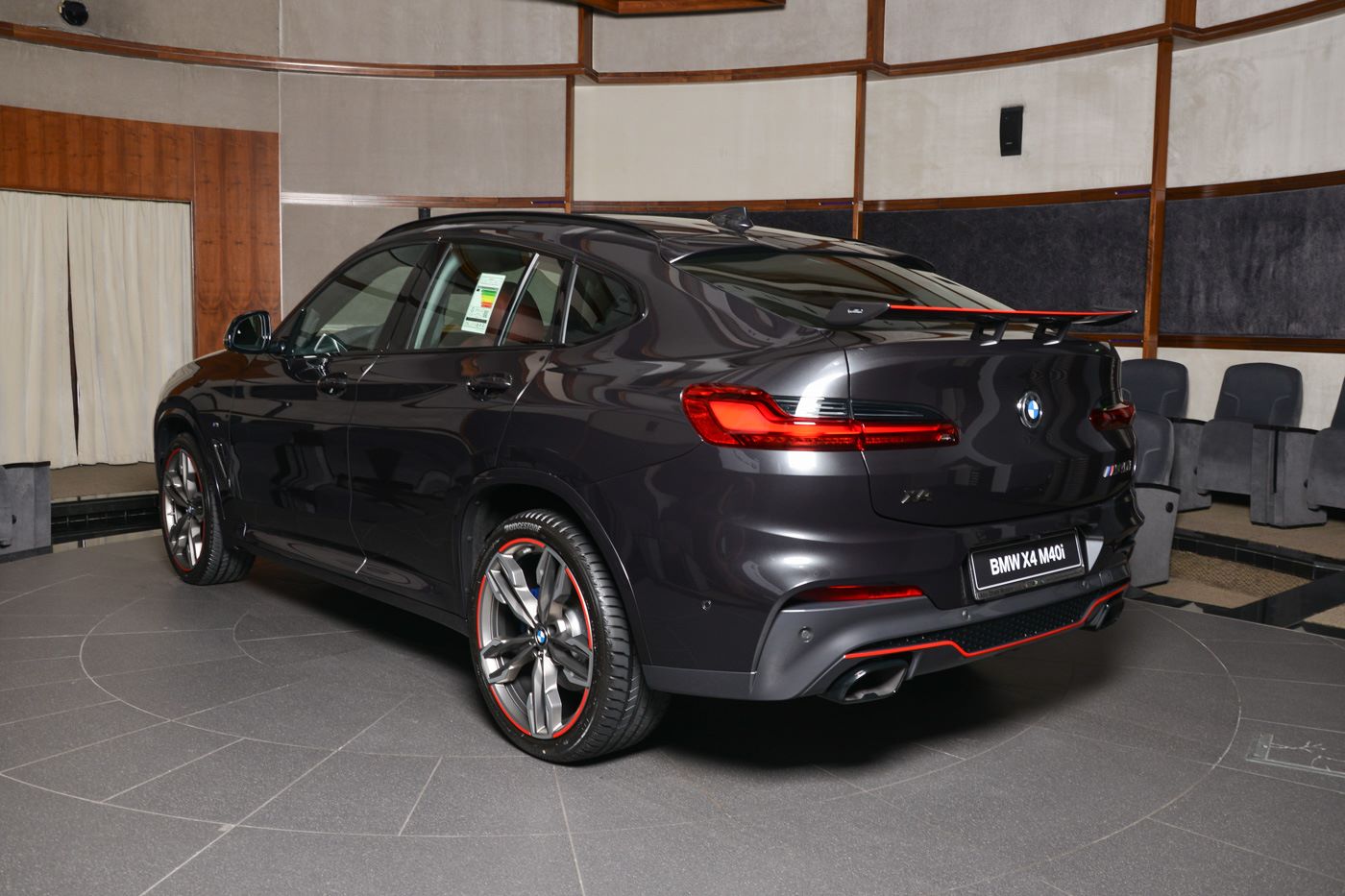 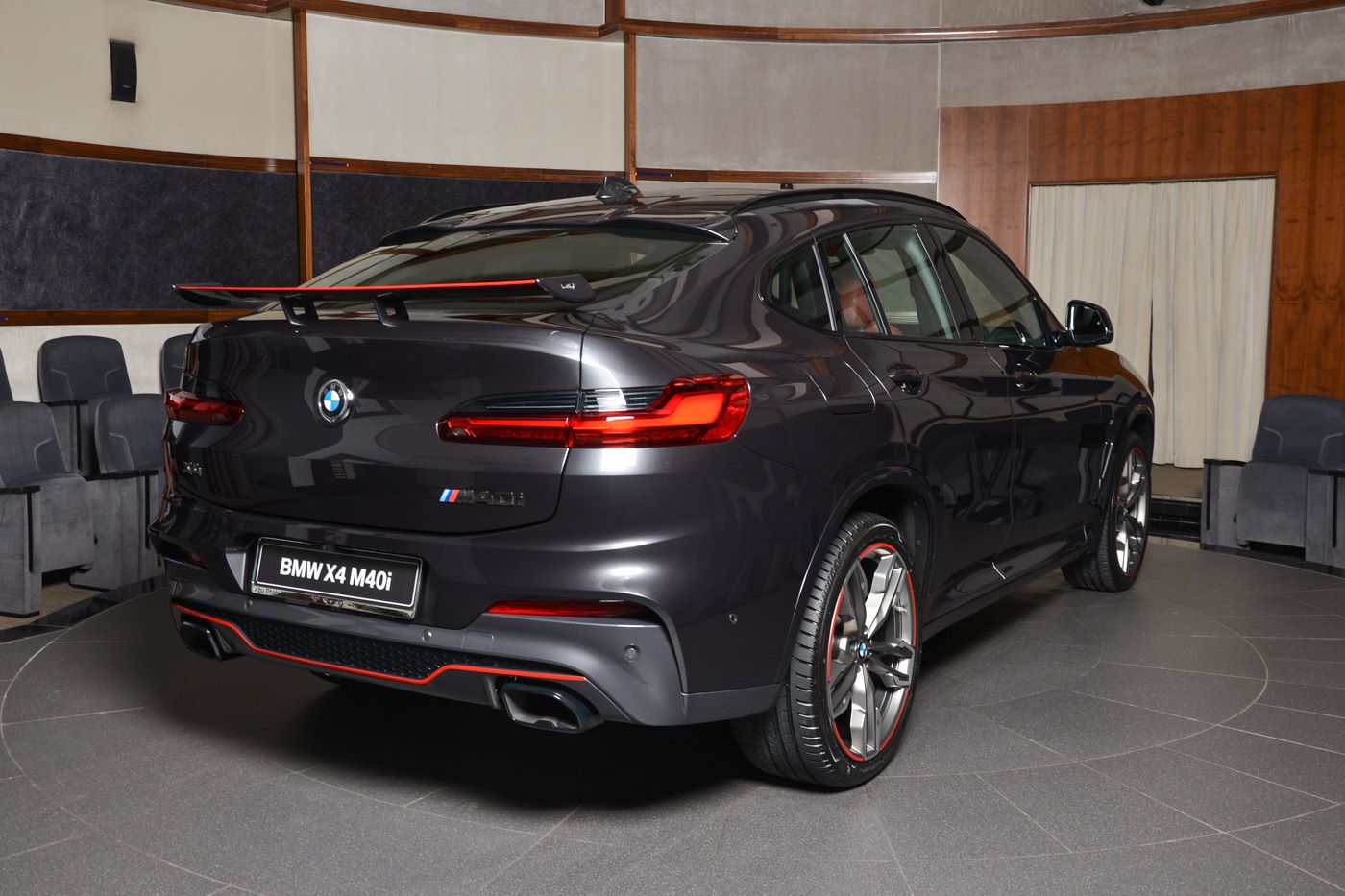 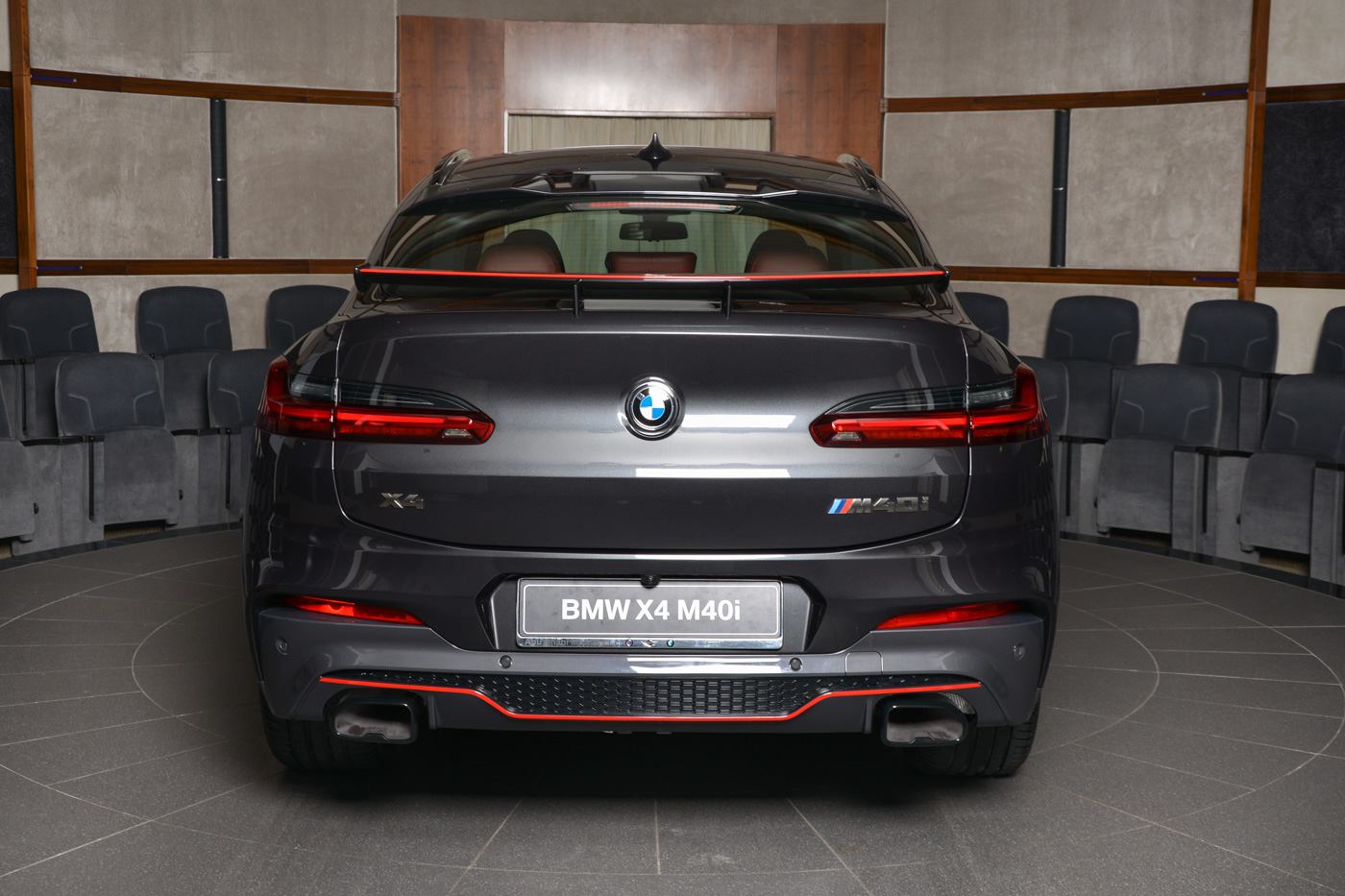 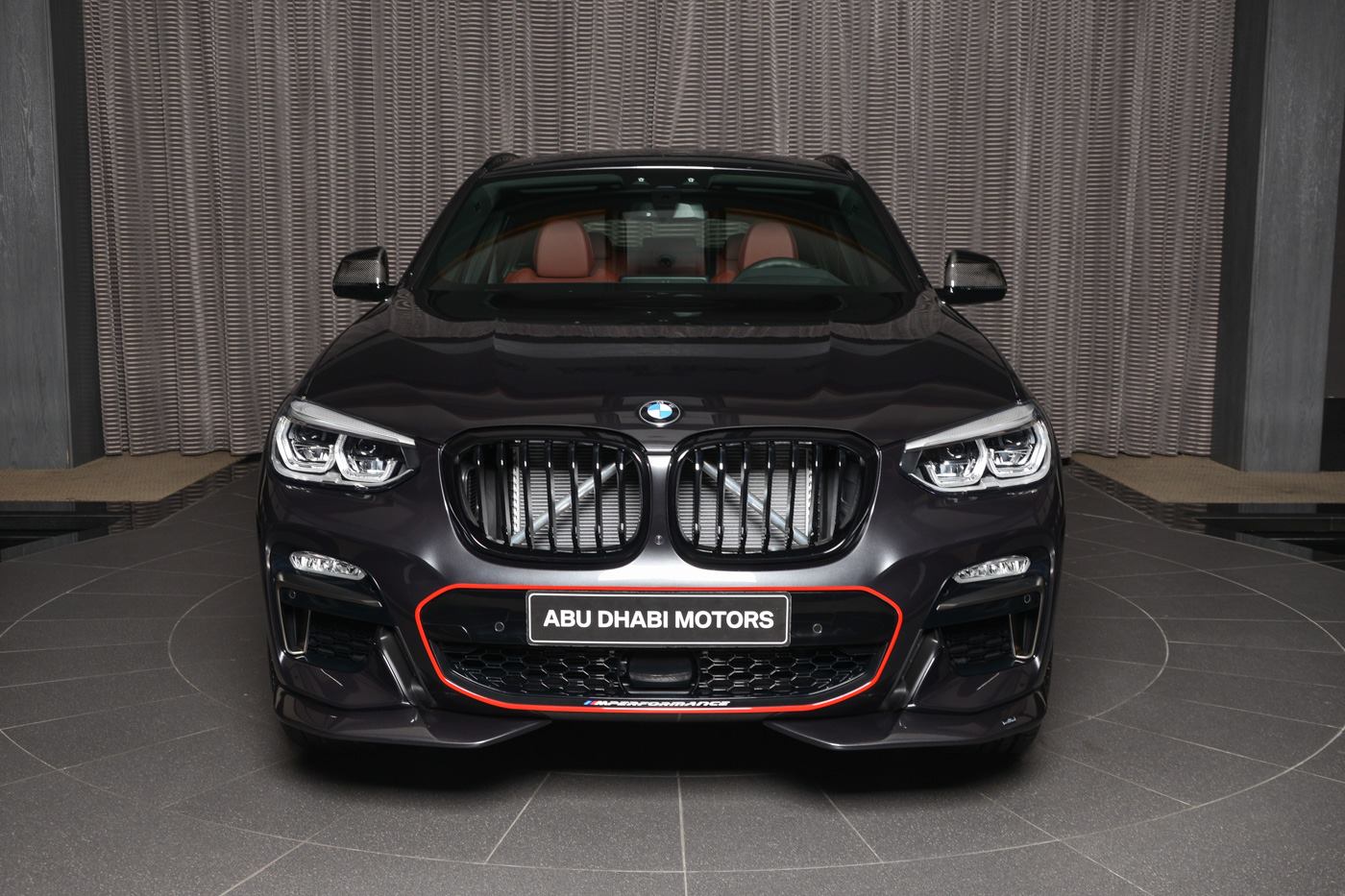 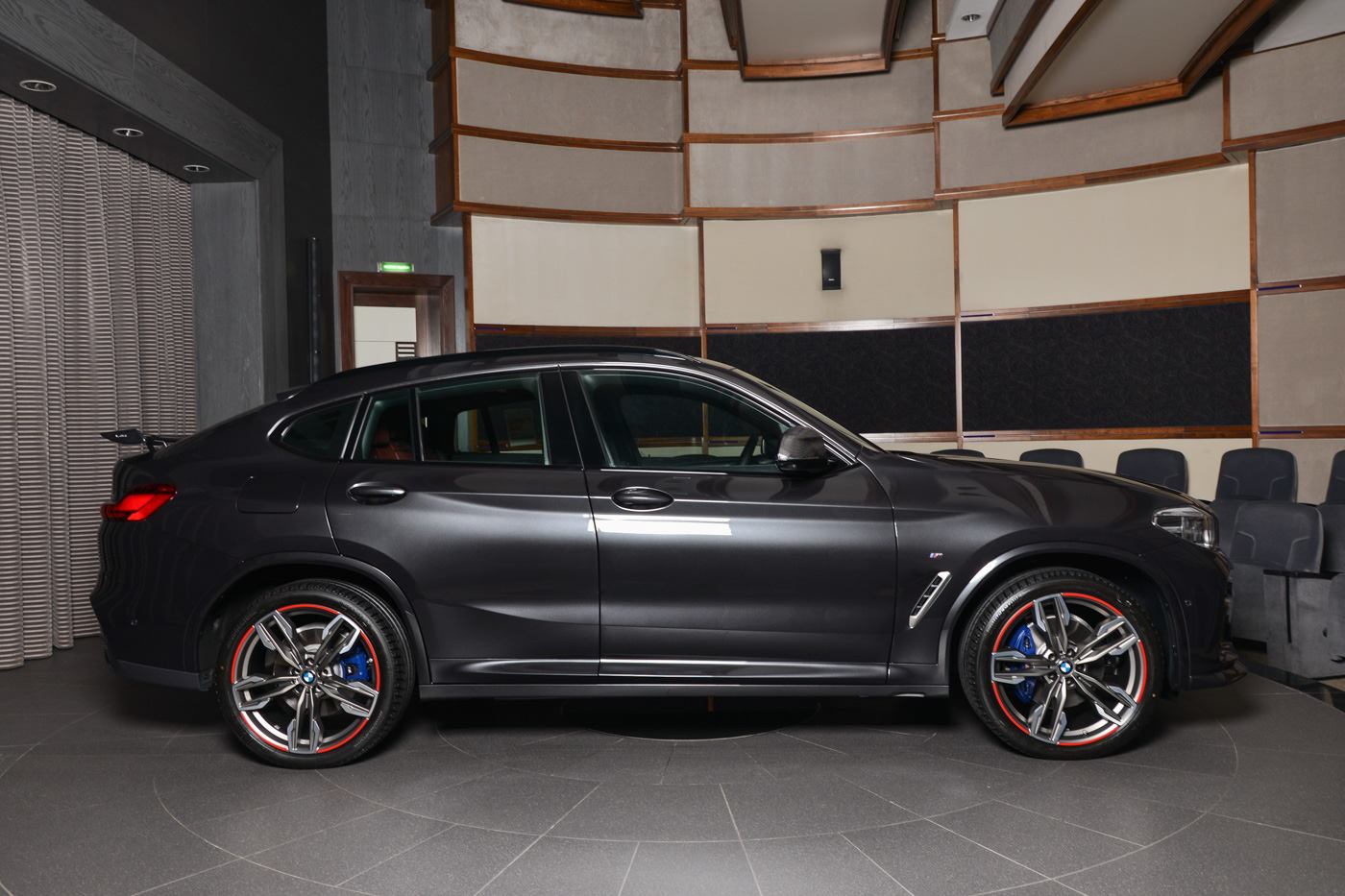 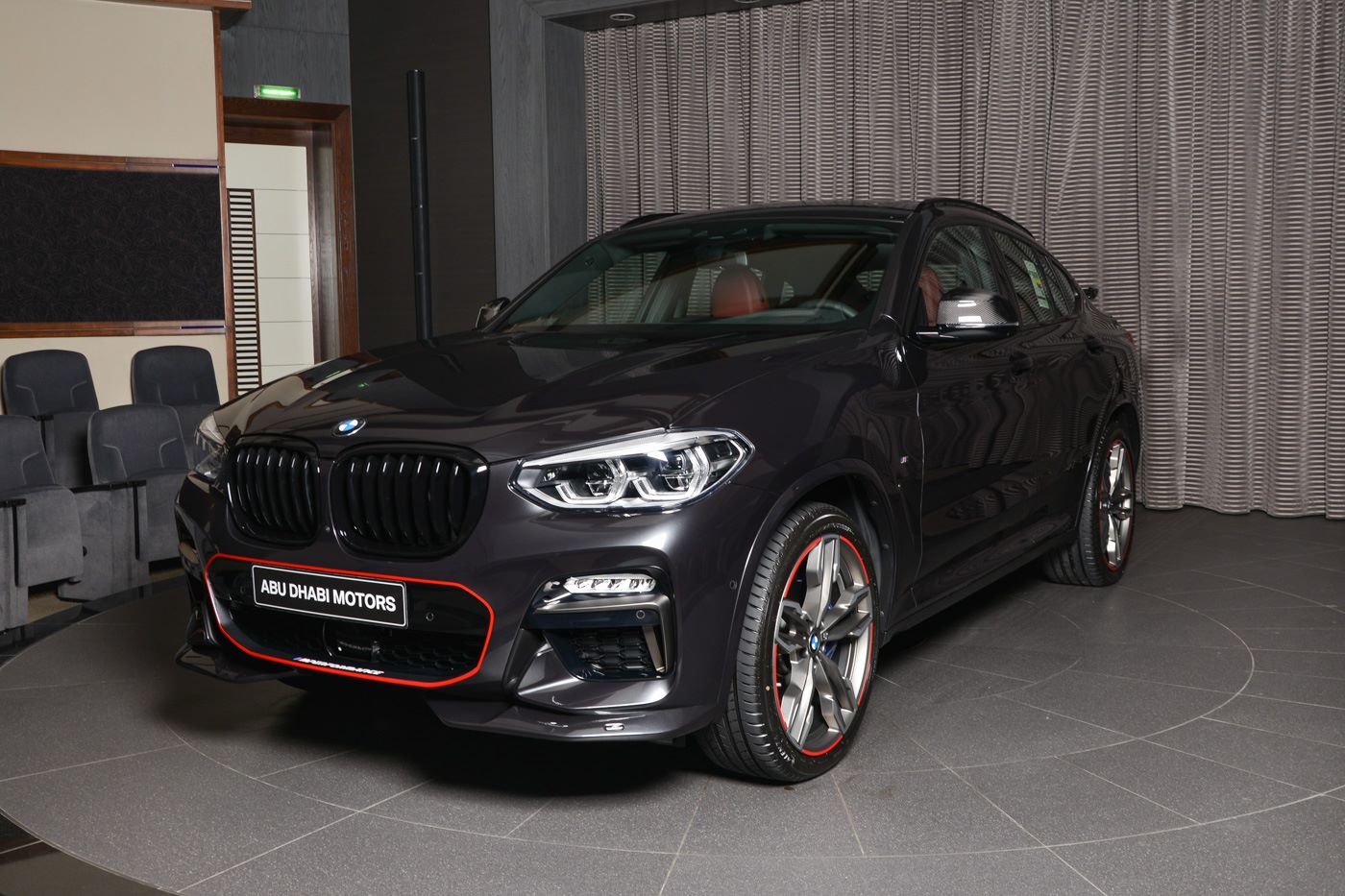