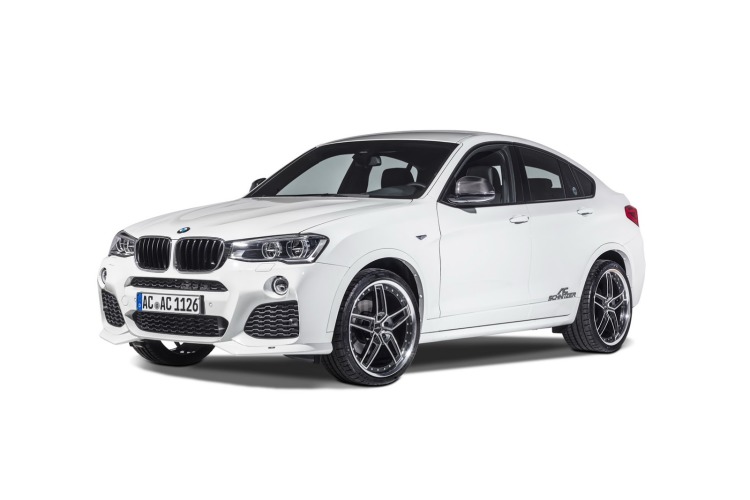 German tuning company AC Schnitzer has released their BMW X4 tuning program. Dealing mostly with German cars, the tuning shop is one of the more known names in the aftermarket scene. The X4 program offers both visual and performance gains for the new BMW crossover, allowing the owners to further customize their vehicles.

AC Schnitzer always ensure that their signature styling is applied equally to all aspects of the car’s exterior. The wheel design and aero parts have imported design cues from their earlier tuning packages. 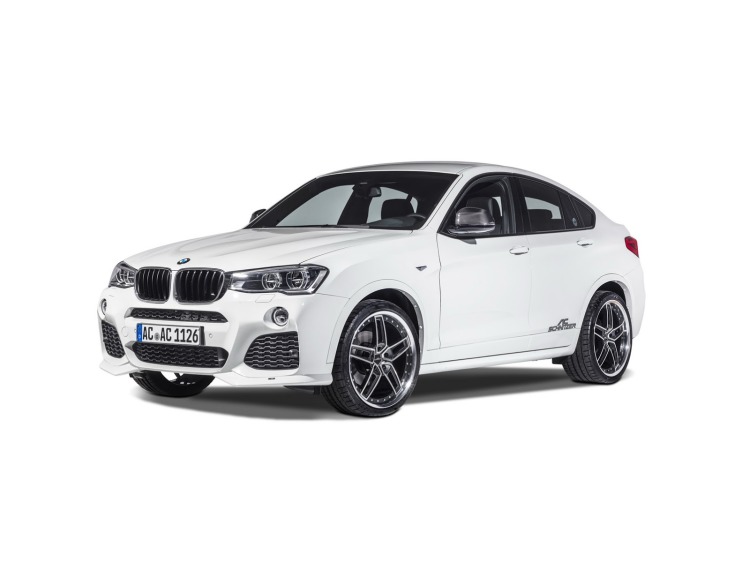 First, under the hood, AC Schnitzer ensures a healthy increase in power available. The petrol powered X4 xDrive20i is boosted from 182hp to 242hp, while the xDrive28i gets an upgrade from the stock levels of 242hp to 290hp. Finally, the most powerful engine 3.0 liter six-cylinder petrol, receives an upgrade to 355hp from 300 hp in standard form. 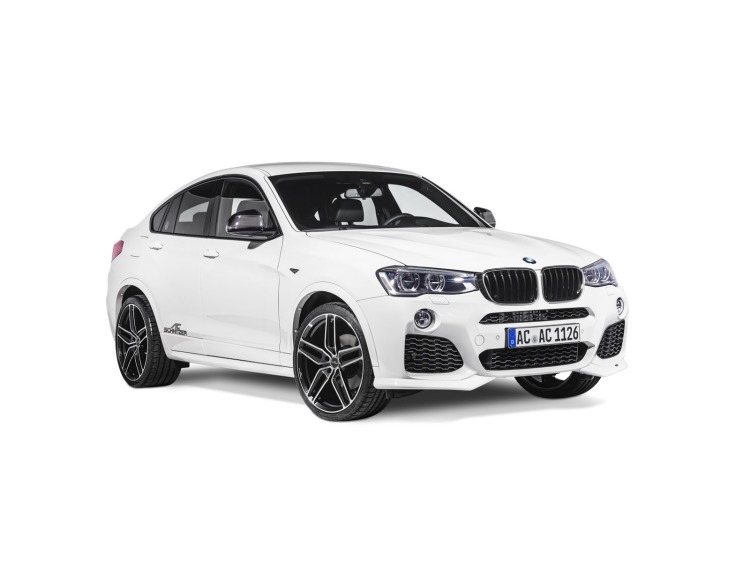 As far as the diesel engines go, there is a significant increase there as well. Starting with the 20d, which goes from 190hp to 220hp, then we have the X4 30d getting updated from 255hp to 305hp, and finally the 35d which goes from 305 to 355hp. Naturally, some owners might be keen on buying the diesel versions a bit more, considering the better fuel economy. 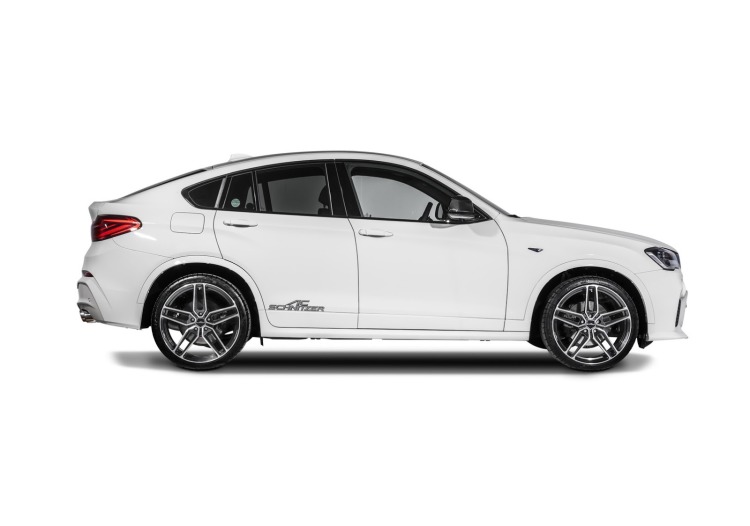 AC Schnitzer has reintroduced a variety of body parts for the X4 with their tuning kit, including sports spring kits that lower the ride height by 20mm to 35mm, a selection of alloy wheels in sizes ranging from 18- to 22-inches, aerodynamic kits for both regular and M Sport packages, and interior trim upgrades.

The exterior aero packages are made available for all trim levels of the BMW X4 and can be ordered and applied equally. 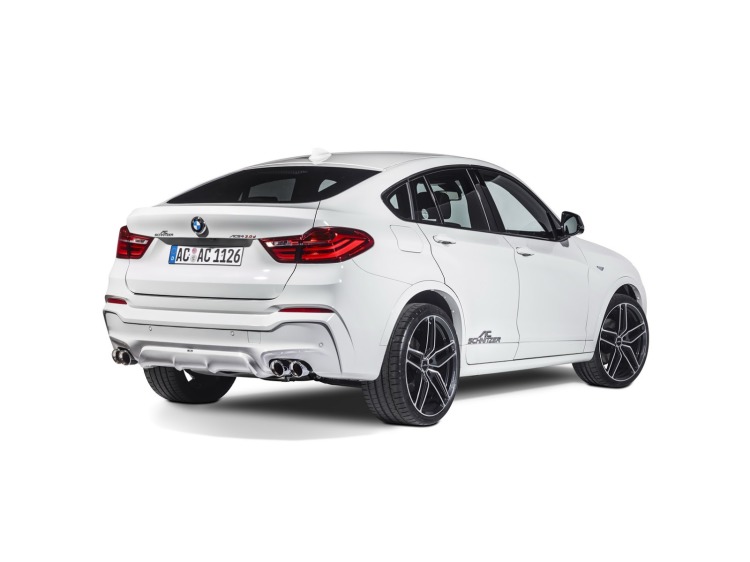