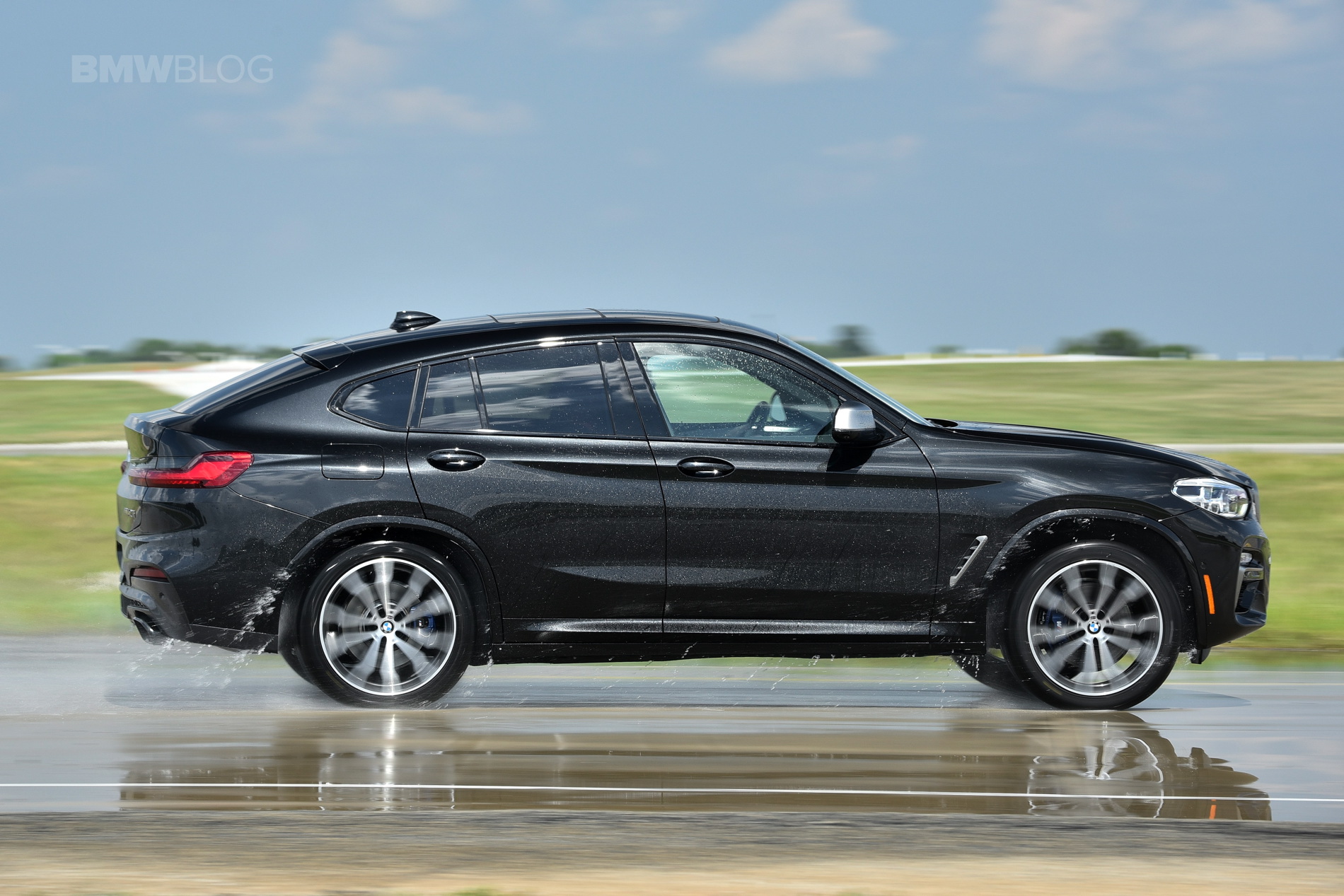 We just recently launched our review of the BMW X4 and its high-performance M40i variant, as our own Horatiu was on location to test it at launch. However, we obviously weren’t the only ones to drive it and it’s always good to get perspective from other journalists. This review comes from Edmunds, with Carlos Lago at the helm.

The BMW X4 M40i is a bit of an odd car, as it’s less practical than the X3 it’s based on but makes up for that with some more interesting styling and slightly sharper dynamics. Our big question going into the X4 was whether or not its extra sportiness was worth the tradeoff in practicality, as you might already know that the X3 M40i is one of our favorite modern BMWs. So what do Lago and Edmunds have to say? 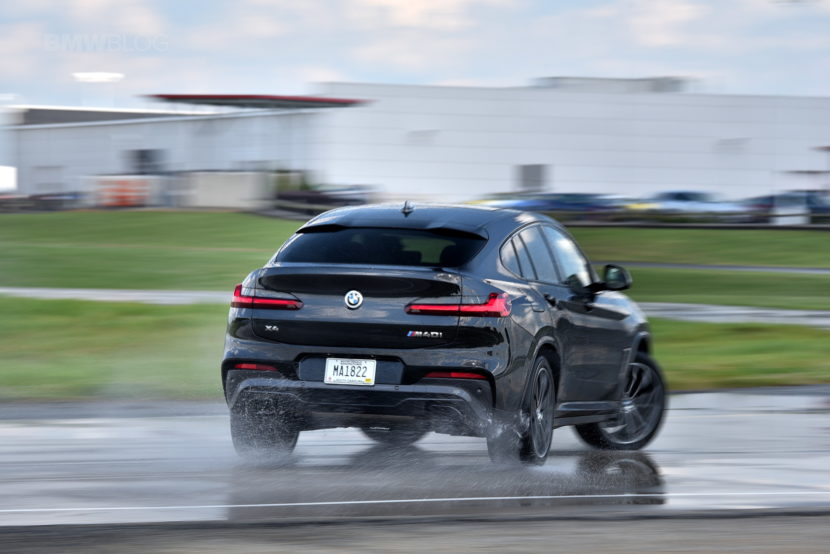 Well, it’s certainly a little bit more interesting looking than the X3 M40i. While many of you might not find it better looking than its X3 sibling, it’s certainly more eye-catching. That can be good or bad, depending on your taste, but it’s more interesting than the X3 which, despite being very handsome, sort of blends in with the crowd. That can be said for the inside, as well, as it gets more aggressive side bolsters on its front seats and some more exciting color options, such as the red and black color scheme on the car in the video.

As far as handling goes, it’s a bit sportier than the X3 M40i, mostly due to its slightly wider wheeltrack. Though, Lago isn’t positive if that will be noticed under normal circumstances. It will likely be noticed a bit on a twisty back roads but the differences are probably negligible in any sort of driving under 8/10ths. 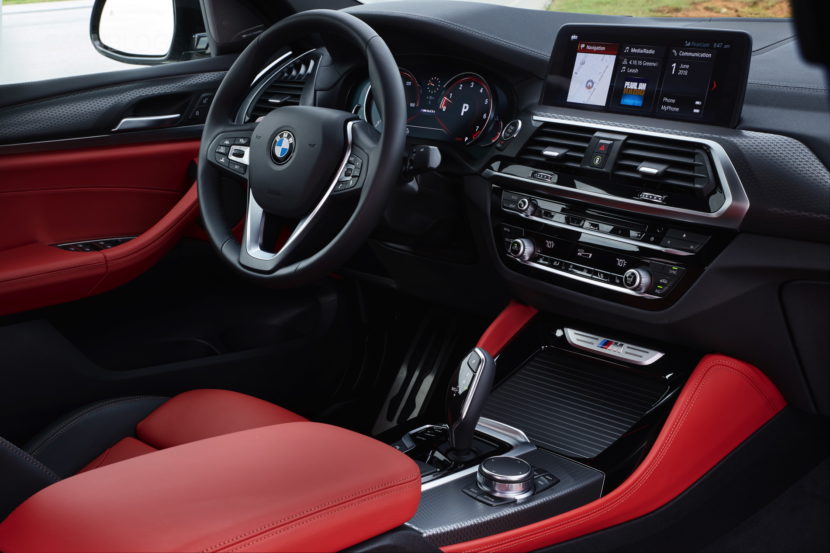 It is still a good car, though, as its steering is just as good as the X3 M40i’s, if not better thanks to that wider wheeltrack, and its B58 3.0 liter turbocharged I6 is still fantastic. If you’re looking for a sporty SUV and you want something to stand out from the crowd a bit, it seems hard to go wrong with the BMW X4 M40i. It packs all of the same great features of the X3 M40i, just in a more visually interesting package. However, if you prefer substance over style, save the money and get the X3 version.