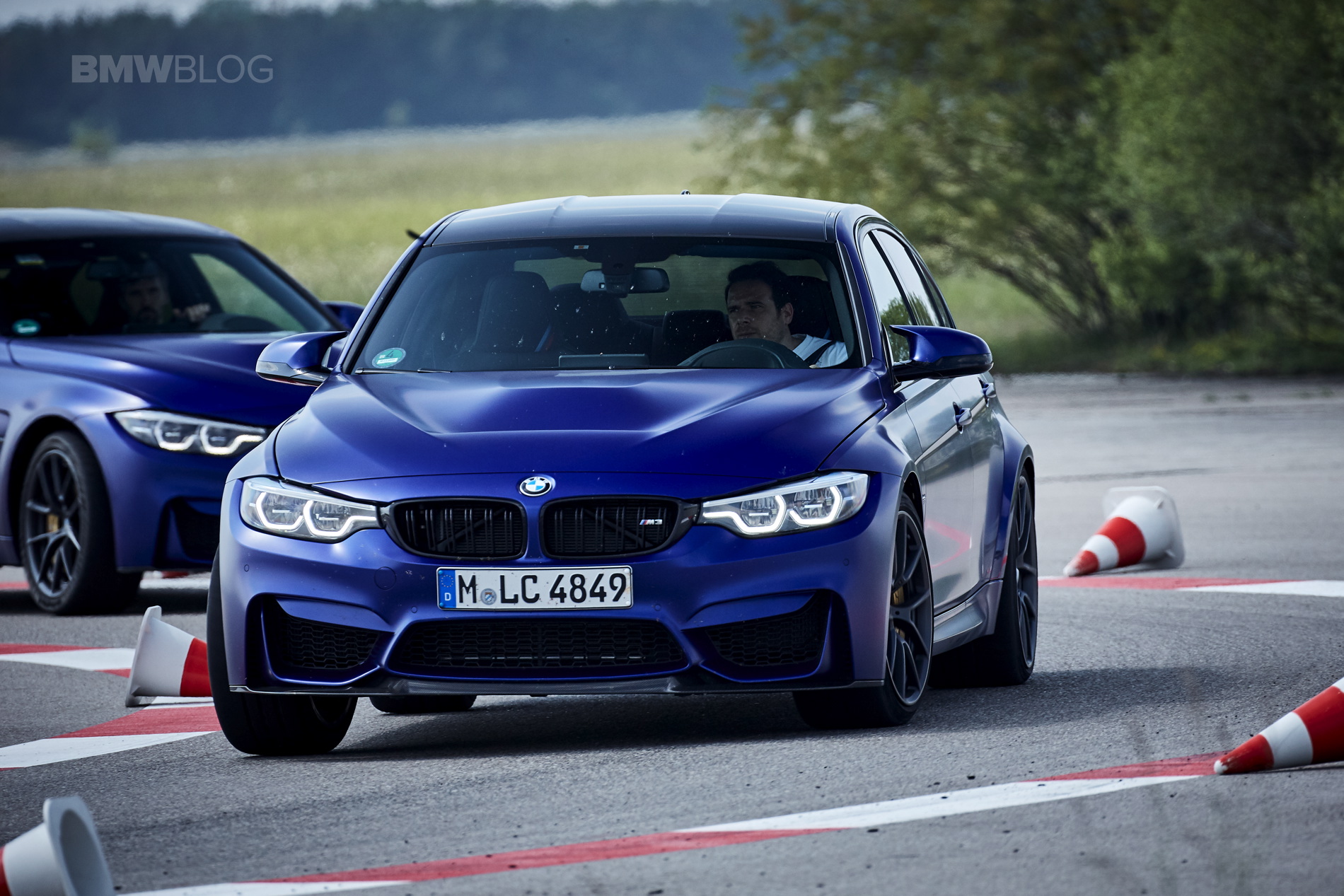 The BMW M3 CS is a bit of a swan song for the current F80-generaion M3. It’s the car’s last iteration and its best. For CS-duty, BMW has given the M3 some of the M4 GTS’ lightweight bits, such as a carbon fiber hood, but not so much that’s it’s uncomfortable or crude. It’s also been given more power, now making 460 hp, slightly tuned shocks, springs and steering and a newly tuned rear differential. So it’s the sharpest of all the M3s. But is it worth its considerable price increase over its other M3 brethren?

According to Autocar, probably not. In the UK, the BMW M3 CS costs £86,385, which is close to the much more powerful, much faster and more luxurious BMW M5. Is it so much better than the normal M3 that it’s worth a £23k price increase? Well, it’s better for sure. The steering is sharper, it has more grip, it’s faster and, most importantly, far more playful. It’s certainly the best iteration of the BMW M3 yet. However, it’s still not better than its prime competitor, the Alfa Romeo Giulia Quadrifoglio. It still doesn’t have the delicacy or driver engagement that its Italian rival has. 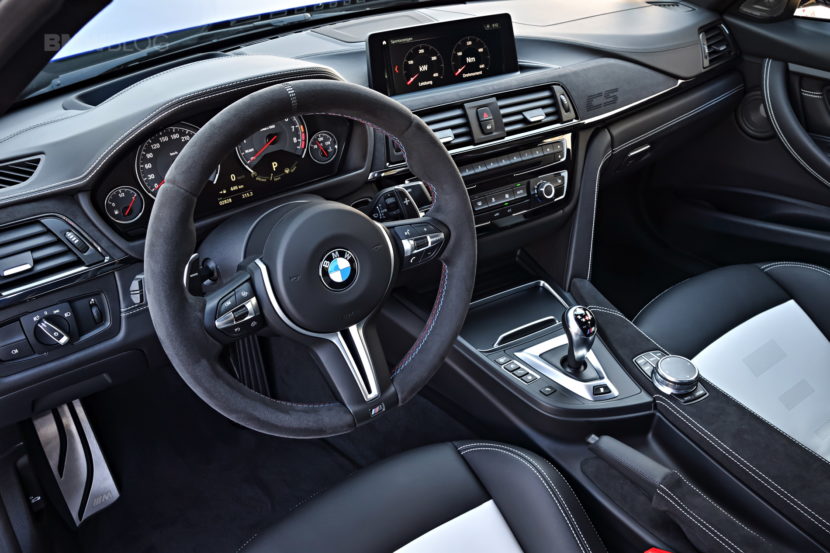 Plus, it’s not as good as the BMW M5. The BMW M3 CS is a very good car, don’t mistake that here. But the BMW M5 is a great car and it’s only a few bucks more, at that point. In fact, the new M5 was our highest rated BMW ever. Autocar seems to agree that it’s a no-brainer — the M5 is worth the few bucks more.

If you have a BMW M3 and you love your car, which we’re sure you do as it is a brilliant all-rounder, and you want the absolute best version of  it, then maybe it’s worth trading your car in and getting the new BMW M3 CS. Not only is it better than the standard M3 but it’s also going to be a bit of a collector’s item, as its production is limited to just 1,200 models. However, if you’re looking for a fast, exciting, four-door BMW M car and are looking to spend that sort of money, you’re probably better off with the M5.