BMW 8 Series can over-the-air update from your smartphone 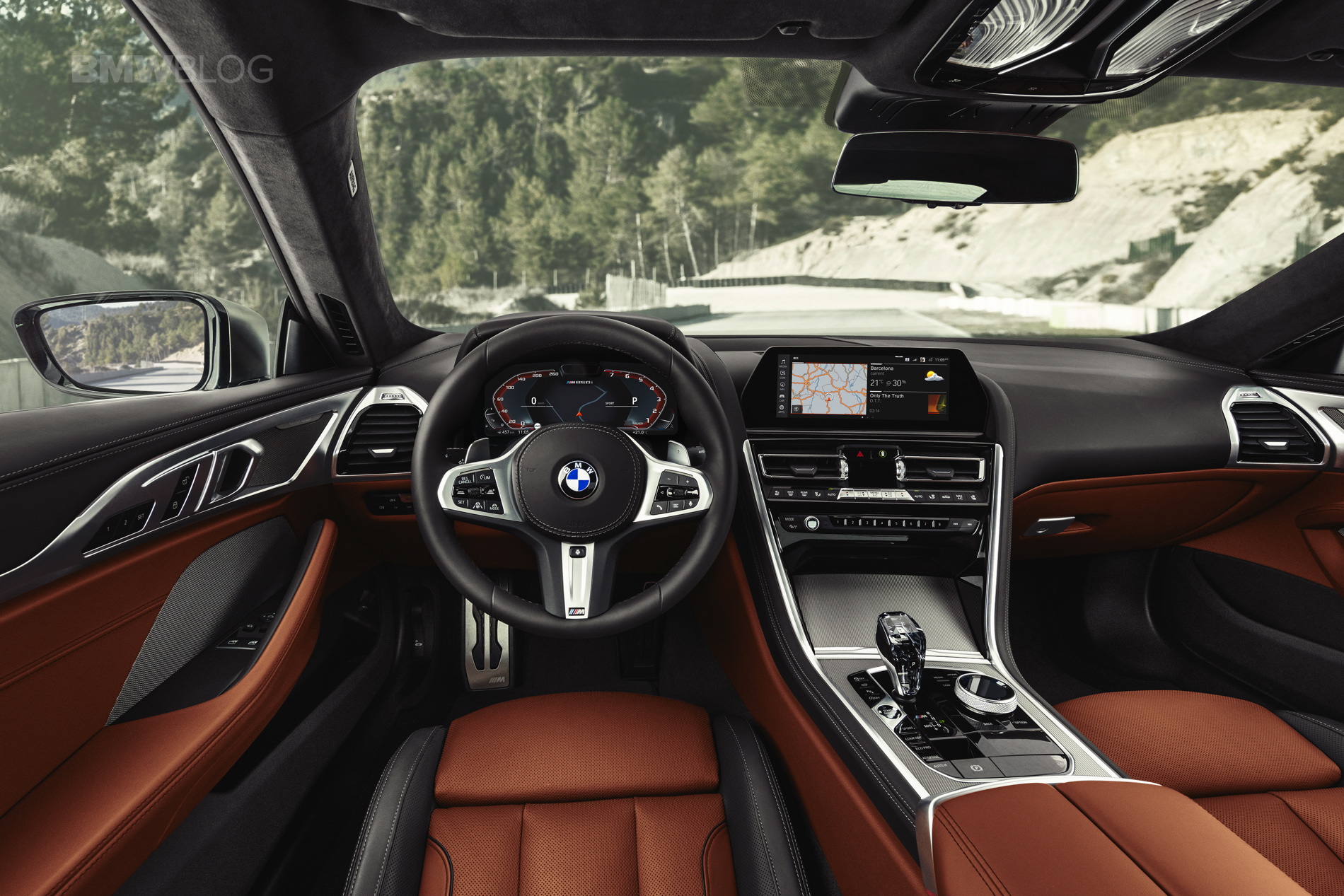 We recently learned that BMW was being cautious with over-the-air (OTA) updates. Tesla is the most famous OTA pioneer at the moment, as it was the brand that really made it famous. But BMW doesn’t want to follow Tesla’s lead just yet, being a bit more conservative in its approach and it’s showing that with its new 8 Series.

With the release of the new 8 Series, BMW launched its first ever NFC-capable comfort access system. So 8 Series customers will be able to unlock their car with an NFC (Near Field Communication) capable smartphone but just holding their phone to the door handle. One slightly overlooked feature is the 8 Series’ ability to do an OTA update with the customer’s smartphone, as well. 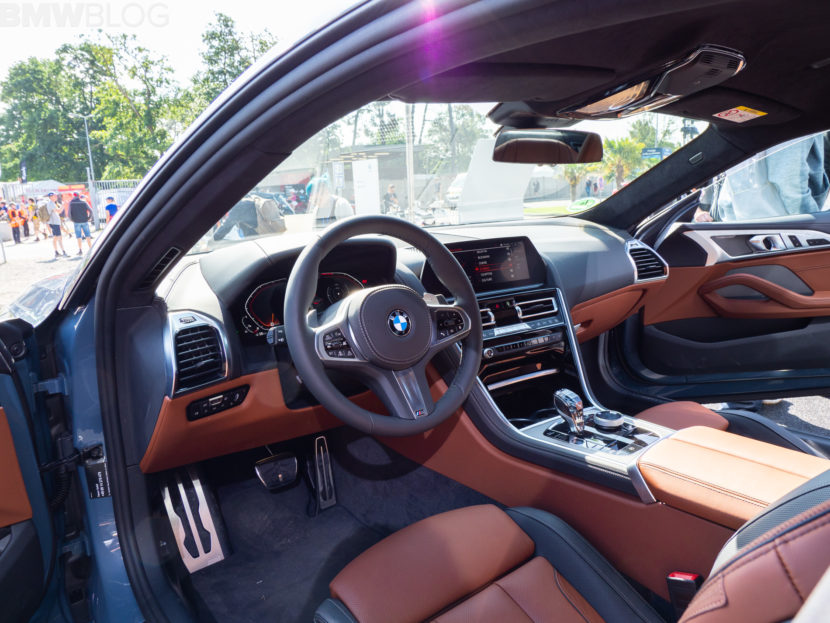 What’s nice about Tesla’s system is that it can be scheduled to do so, so it can be done overnight, while the car is sitting in the driveway. Whereas BMW’s system requires the customer actually do most of the heavy lifting.

BMW is currently just testing the waters of OTA updates, as it’s not entirely sure which route to take. Major software updates for cars are massive, massive files so BMW is still figuring out how it wants to implement them. This new system in the 8 Series is just BMW’s first step in figuring it all out.