BMW to be cautious with implementing over-the-air updates 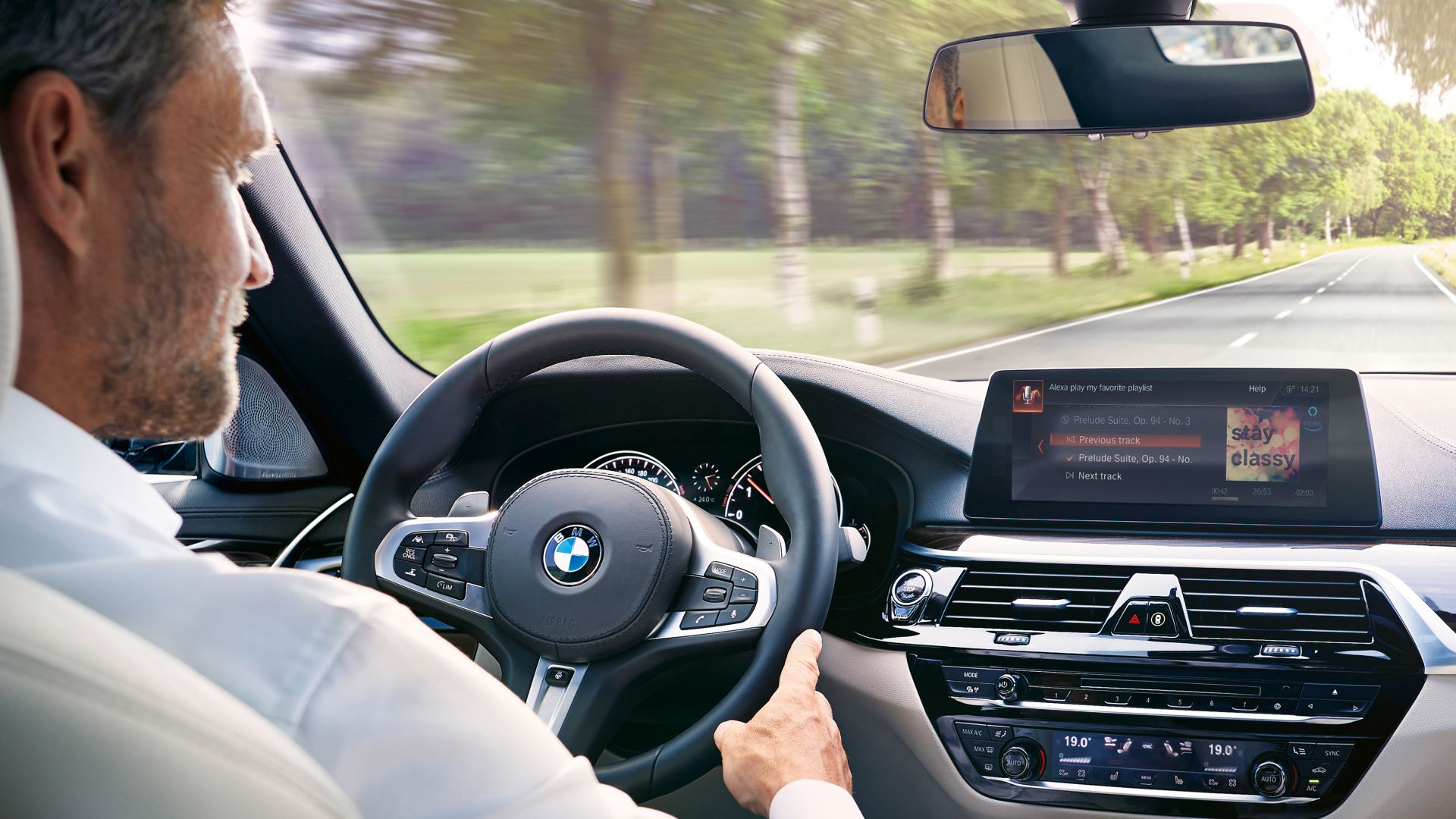 Tesla is now famous for its OTA (Over-the-Air) updates. Its implementation of OTA updates was really an industry first and it opened a lot of customers’ eyes to what an automaker can do with just software updates. The best part about them is the fact that they’re done while the car is in your driveway, at night, so you don’t have to worry about taking it into the dealer and having it updated. More automakers are now looking into this sort of technology but it’s something that BMW is moving very cautiously with.

When speaking with Automotive News Europe, BMW Group’s Head of Digital Services, Dieter May, spoke about OTA updates and how BMW was going to be moving forward with them.

“We are still working on our strategy. We are deciding which pieces of software can be updated over the air and how – at home using your local LAN or using the SIM embedded in the car. The advantage is clear: Your vehicle is constantly updated without having to take it to the dealership. There are also some clear risks, not only cyber-security but how to buffer memory in the car to store the update before you overwrite the existing software. For functions such as engine management software, we are talking about several gigabytes of data. An update this large could have a significant effect on your mobile phone data plan.” said May when asked if BMW would start using OTA updates. 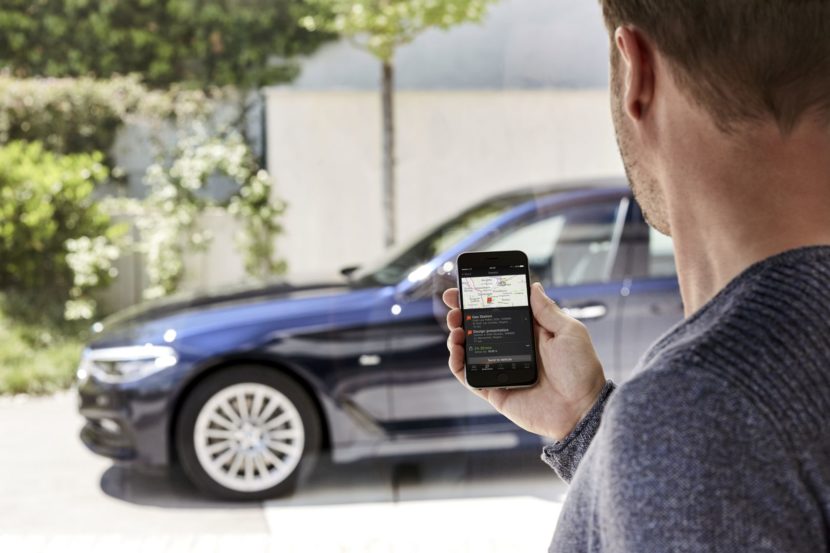 According to May, the only thing BMW currently uses OTA updates for is its navigation service. However, cars will eventually become more connected and more involved with the rest of the tech in our lives. So OTA updates will become necessary in the future, especially with the coming “Internet of Things“, in which everything is connected, such as homes, cars and even coffee makers. “The car will become one of the most powerful computers you have — and it is on wheels. With the Internet of Things, your vehicle won’t be an isolated means of transportation anymore — it will be a key part of your digital world. It will be another touch point of your digital life, using Amazon’s Alexa for voice commands and so on.” said May.

May also touched on the fact that BMW will begin offering digital keys to customers who might want to share their cars, which would allows people to unlock the car with a smartphone. Apparently, BMW is testing the waters a bit, “To see if BMW customers are really willing to give up having a physical key. Secondly, we want to see whether they really want to share their cars with others.”

For all of you crypto-nerds out there, BMW will also not be using crypto-currencies to pay for things through the car. Only credit cars and electronic payment methods, such as PayPal, will be available in BMWs. 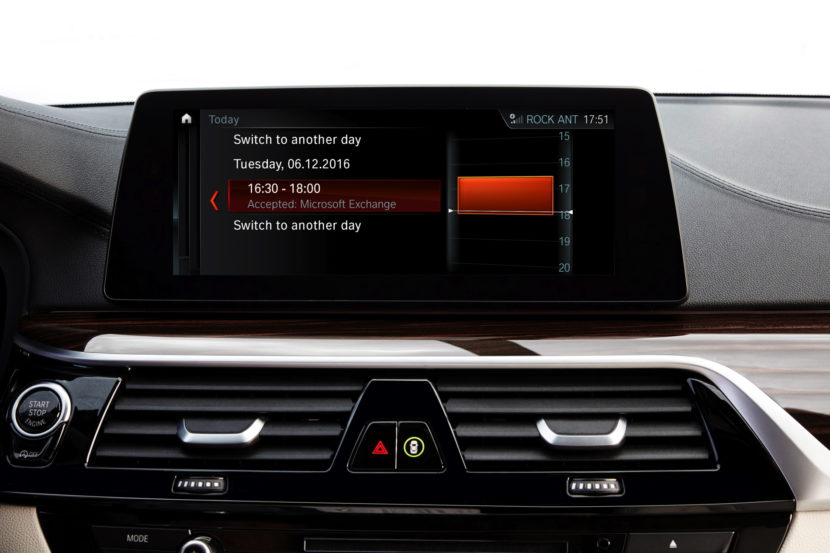 It’s a bold new world that the automobile is entering. Remember the days when a car was just a car? Now it’s a rolling computer and a powerful one at that. Now a car is a vital part of how to connect and interact with, not only your own devices, but the rest of the world. It will be fascinating to see where BMW, as well as other automakers, goes with this.