BMW cars to join Internet of Things with Connected Drive 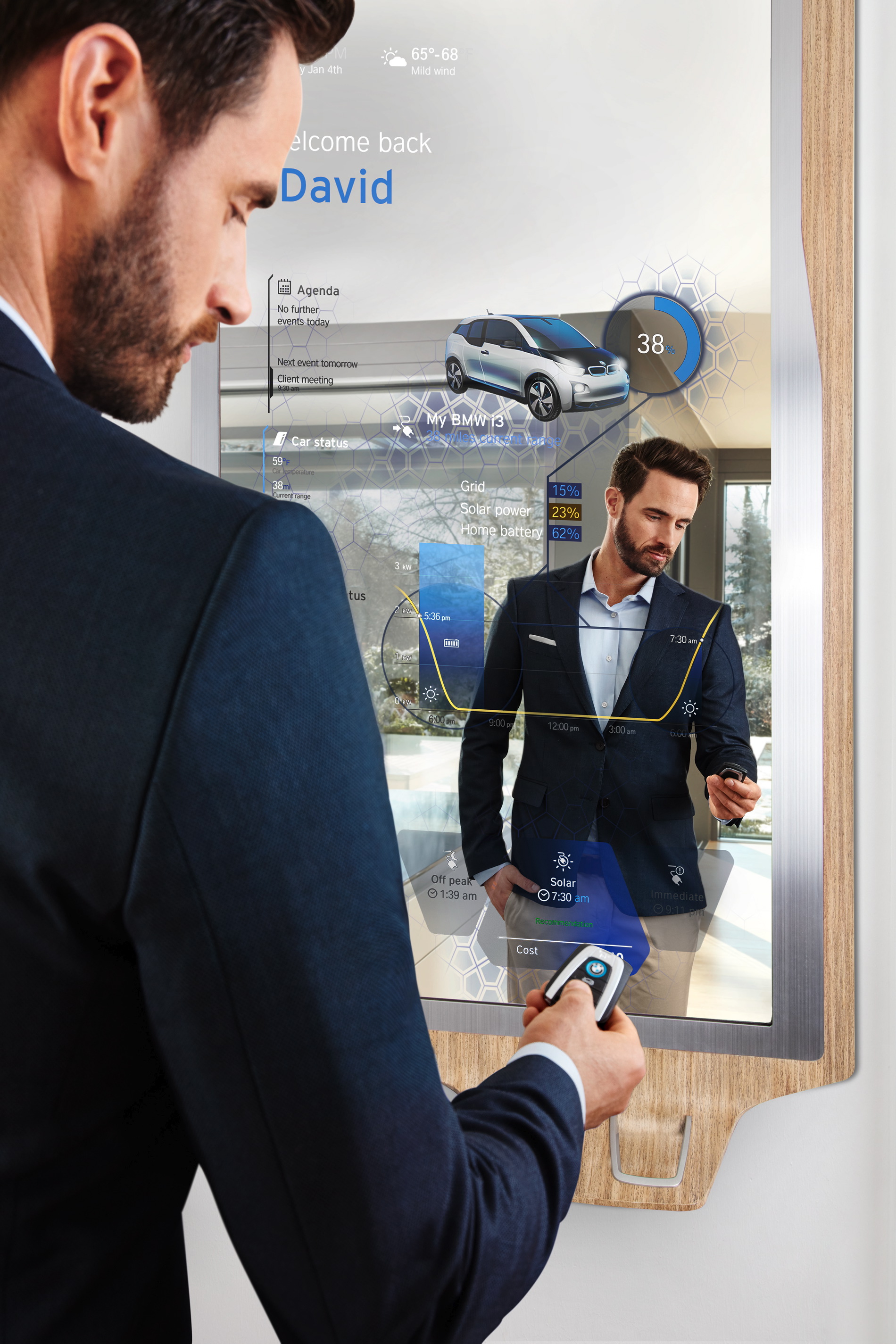 BMW plans to connect your car with other devices, such as an owner’s house and heating system, to offer a wide range of intelligent connected services. Currently, all new BMW cars are equipped with the SIM card-based Connected Drive technology which enables remote software updates and future connectivity to other smart devices.

“All UK cars have a SIM card built into them, so that’s enabling every car to be connected,” said Andrew Furse, product manager at BMW UK. “That means we can keep the car connected throughout its life, not just new cars coming through.” Furse explained that this SIM technology has enabled BMW to pair its vehicles with owner’s homes using something called smart home control, which was launched earlier this year and enables owners to adjust house appliance settings from behind the wheel. 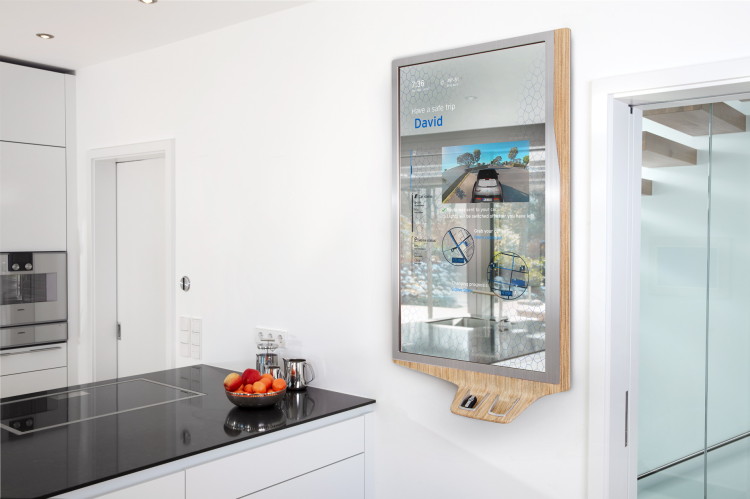 “You can see if your smoke alarm has gone off because you’ll get a notification in the car, or you can see if there’s a water leak and then speak to whoever’s in the house to find out what’s going on,” continued Furse.

BMW is aiming to fully immerse itself in their owner’s digital lives. “The car can learn where you go and what sort of times you travel, and make moving from the house to the car a seamless transition,” added Furse. 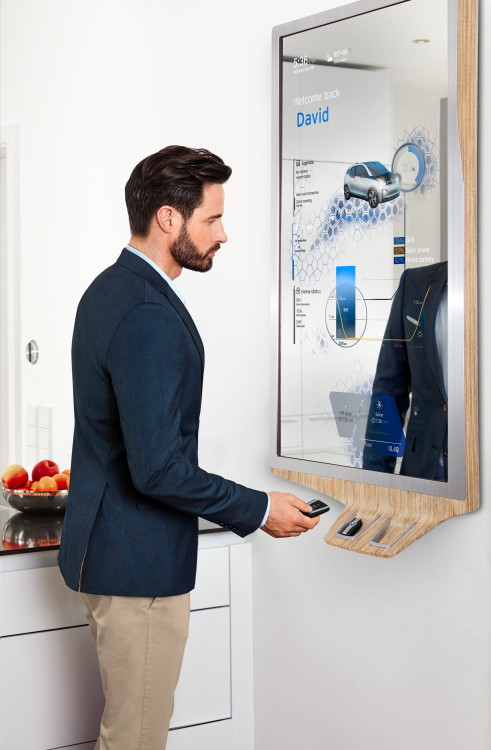 The goal is to create efficiency in someone’s life rather than adding another layer of complexity and distraction. One example given by Furse was the ability of the car to communicate with other devices in the home to inform the driver that their journey might be affected by traffic at an earlier stage, rather than when being in the car already.

BMW said currently 500,000 of its UK cars are already connected, but that eventually it hopes all will be online.