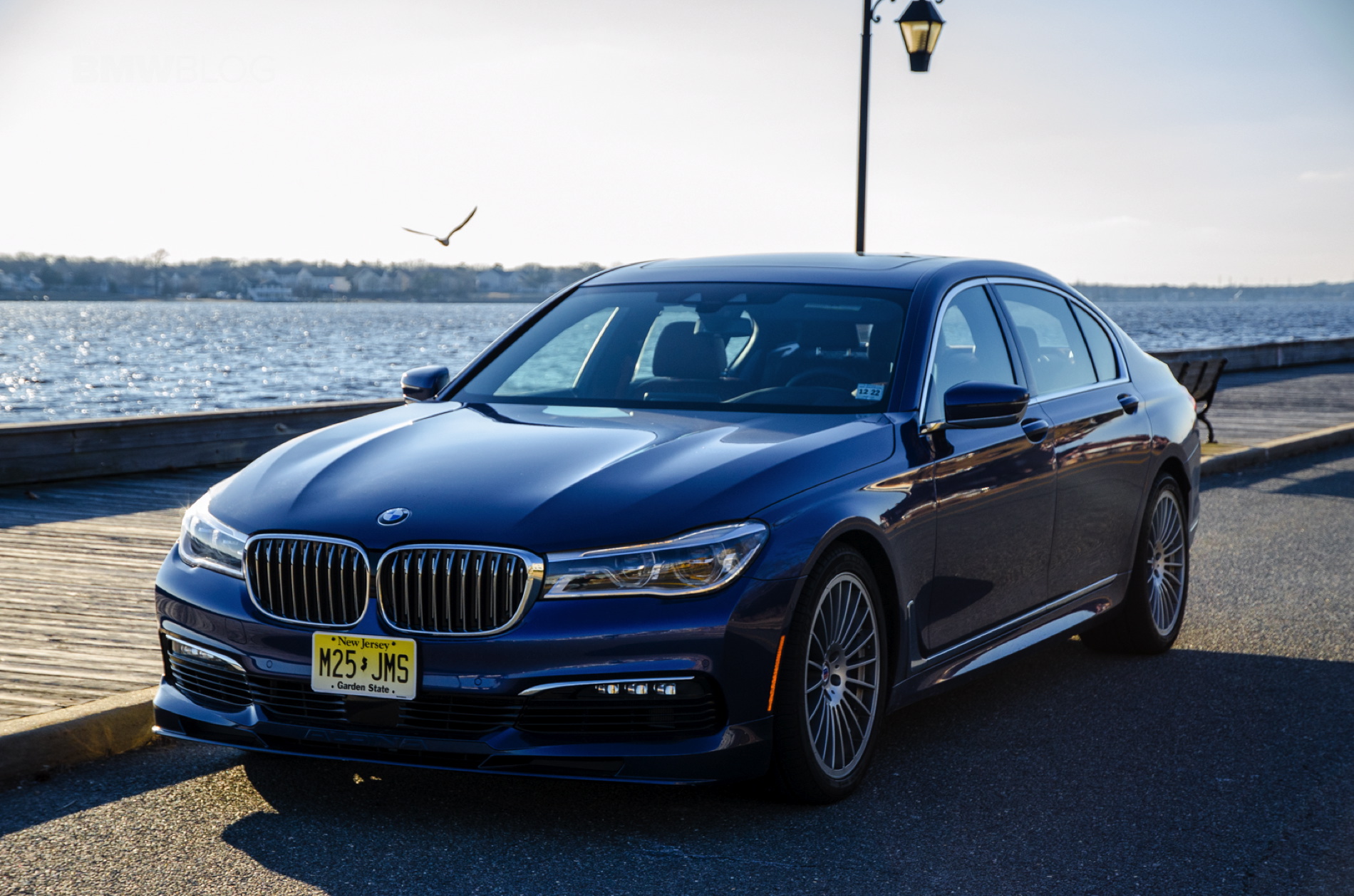 Between all of us at BMWBLOG, we’ve driven a lot of 7 Series’. We’ve driven every version with every powertrain of the BMW 7 Series. Now, my colleagues may or may not agree with me when I say this but the ALPINA B7 tops them all. It’s by far the best version of the 7 Series that’s currently made and it’s all because of the brilliant work done by ALPINA. In fact, it’s so good, it’s become one of my absolute favorite cars I’ve ever driven. In this video review, I explain why.

I drove the B7 a few months back and its charms haven’t yet left me. So much so, that I still rave about it whenever I have the chance. Why do I love it so? Because it manages a near-impossible task — being an incredible all-rounder while also having personality and character. Oh, and it’s fast. Really fast. 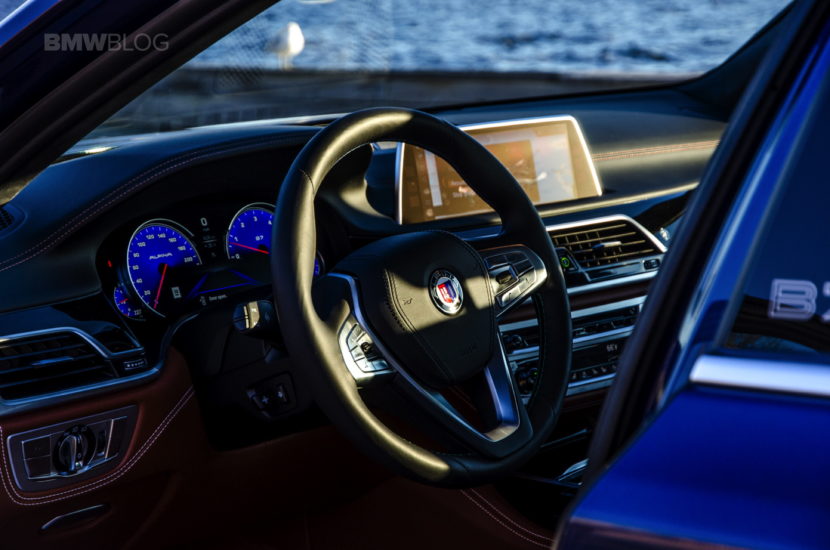 The B7 starts out life as a standard 7 Series but then ALPINA takes over and gives it a new engine, transmission tune, all-wheel drive tune, rear differential tune, steering tune, a new interior and better looks. While it might not look all that different from a standard 7er, the differences are vast. If the 7 Series is a domestic house cat, the ALPINA B7 is a cheetah…on meth.

Under its hood lies a revised version of BMW’s 4.4 liter twin-turbo V8. And by revised I don’t mean it’s been plugged into a laptop and tweaked. I mean it’s been given new pistons, a entirely new intake system, bigger twin-scroll turbochargers, new intercoolers and an engine tune. So it makes 600 hp and 590 lb-ft of torque but it feels like so much more than that. You know that it only “makes” those power figures as part of a gentleman’s agreement between ALPINA and BMW to not be marketed as more powerful than the BMW M760i. Otherwise, the B7 would likely claim to make a lot more power. Because it feels more like 700 hp and 690 lb-ft of torque. 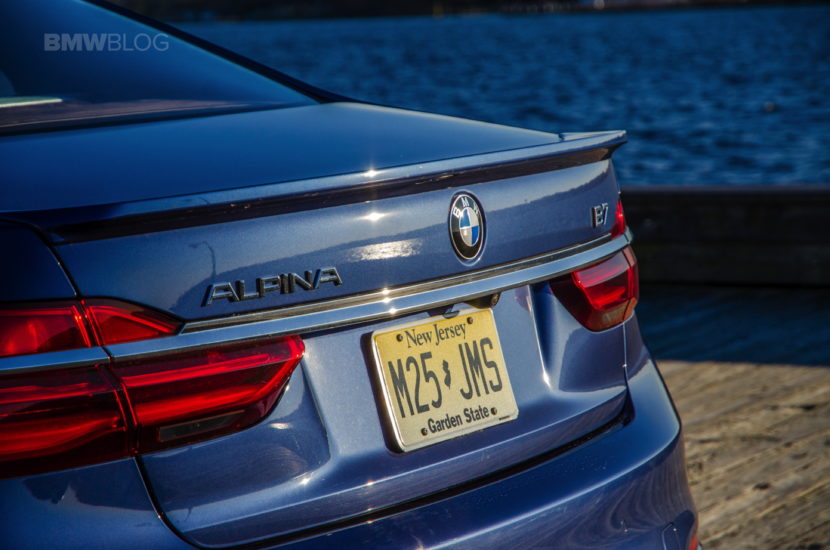 But it’s not just monstrously powerful, it handles too. The steering is sharp and the front end bites remarkably well for such a big heavy car. It’s no Porsche Cayman, of course, but it’s surprisingly fun and enjoyable to drive for such a big barge. More importantly than that, though, is that it has character. If feels special and interesting and it begs to be pushed harder.

I love the ALPINA B7. I love that it comes from a small, family owned company and I love that it bears their name. It’s an astonishing car and by far the best 7 Series I’ve ever driven.