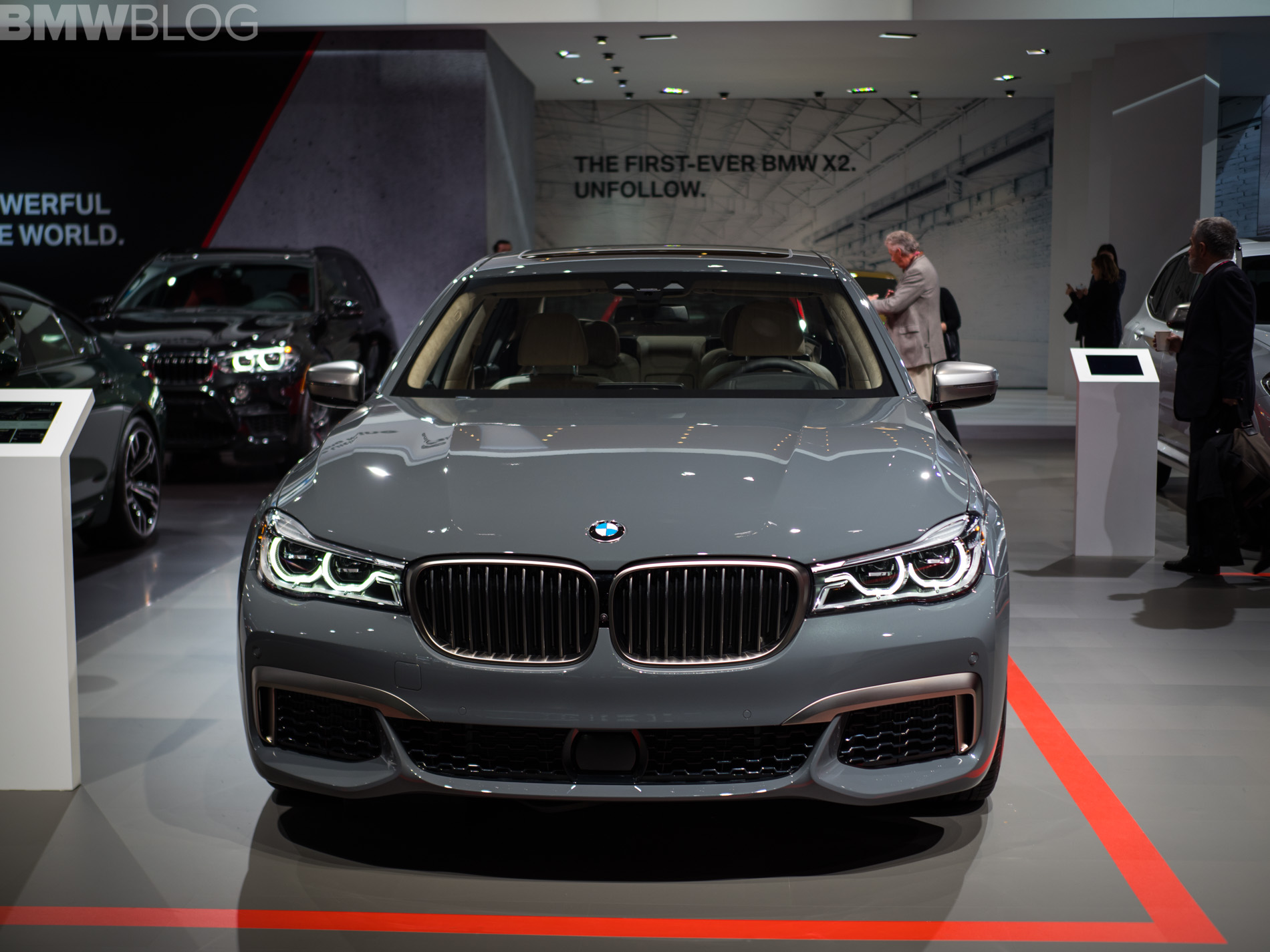 While everyone is talking about the F90 BMW M5 and its AMG E63 counterpart, there are two other super sedans from both brands that are also quite good. The BMW M760i and the Mercedes-AMG S63 are two of the most expensive sedans on the planet and both have enough luxury to spoil Warren Buffet. But the real question is this — which is faster?

In this new video from Carwow, we find out which of those two German giants is fastest in a drag race, a rolling drag race and a brake test. Before we get to the results, though, let’s take a look at each of the cars.

The BMW M760i sports a 6.6 liter twin-turbocharged V12 that makes a whopping 601 hp and 590 lb-ft of torque. That massive engine is paired with a ZF-sourced eight-speed automatic gearbox and all-wheel drive. It can get from 0-60 mph in about 3.5 seconds, which is seriously fast for such a heavy car. 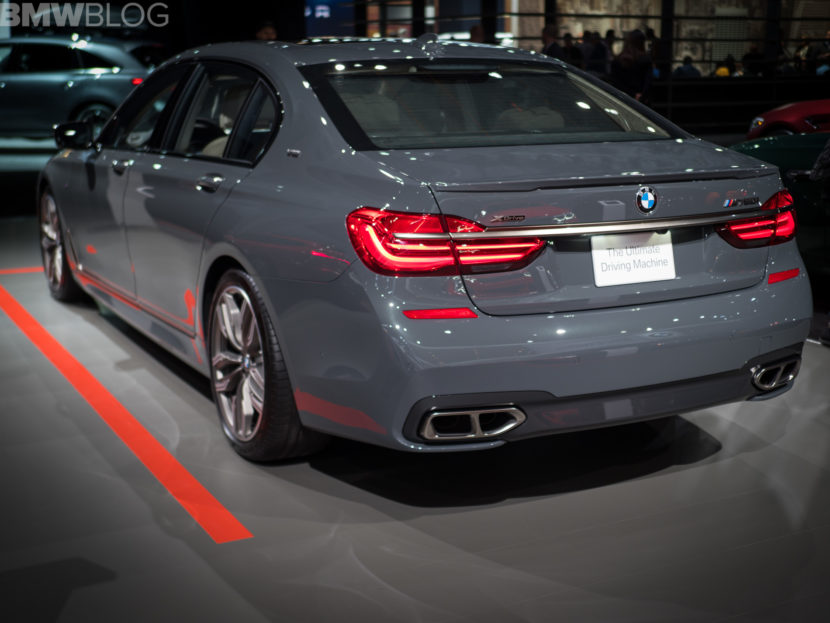 On the flip side, the Mercedes-AMG S63 uses a 4.0 liter twin-turbocharged V8, which is 2.6 liters and four cylinders smaller. However, despite being significantly smaller, it makes 603 hp and an almost absurd 664 lb-ft of torque. That insane engine is paired with Mercedes’ own nine-speed automatic and rear-wheel drive. Now, many people will argue why the AMG S63 is just rear-wheel drive when they know it’s all-wheel drive. But this test was conducted in the UK and only rear-drive models are sold there. So it’s unfair, yes, but the only way for Carwow to do it.

At the start of the drag race, the BMW M760i pulls ahead to a quick lead, thanks to its all-wheel drive traction. Though, it never increases that lead, it just holds the same half a car length, or so, lead until the end of the race and wins by that small margin. So that tells us that if the AMG had all-wheel drive, the race would be neck-and-neck.

In the rolling drag race, both cars start from 50 mph, in their respective comfort and automatic modes, to emulate a real-life race and negate the BMW’s all-wheel drive advantage. The BMW M760i takes off just a bit quicker and gets ahead but the AMG’s extra power and torque, along with its lighter weight, allows it to pull ahead for the win. So with both cars having a win, Carwow lines them up for a 70-0 mph braking test. The BMW M760i wins it by what seems like a handful of inches, so that could have been the Bimmer driver hitting the brakes a nano-second earlier. But, in the video at least, the BMW M760i still wins.

Both of these cars are astonishingly fast, incredibly luxurious and surprisingly capable cars. I’d sell a kidney to own either.