As BMW is focusing more of its efforts on electric and hybrid models from here on out, the demand for batteries will rise exponentially. In order to make sure there won’t be a lack of supply in the future or that the production cycles aren’t put on hold because of this, BMW and its Chinese partner, Brilliance Automotive, announced the expansion of their battery factory in China today. This move comes just seven months after the plant was originally opened in the first place, showing the greater importance batteries will play in BMW’s future plans.

The BMW Brilliance Automotive (BBA) joint venture today laid the foundation for a comprehensive expansion of the plant. At the “High-Voltage Battery Centre Phase II”, BBA will produce the new, more powerful batteries of the fifth-generation BMW eDrive technology for the fully-electric BMW iX3. Starting in 2020, the BMW iX3 will be built at the neighboring BBA plant Dadong, highlighting China as the BMW Group’s largest single market and the pacesetter for e-mobility worldwide. 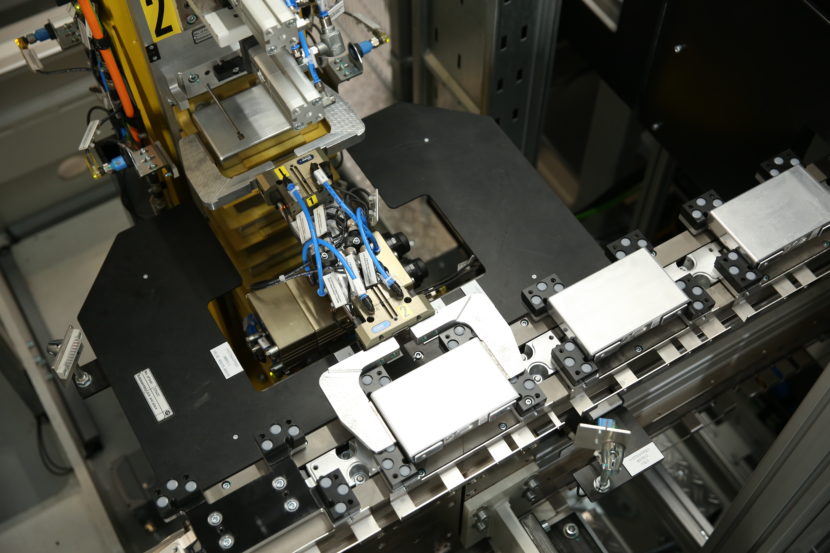 Oliver Zipse, member of the Board of Management of BMW AG, responsible for Production: “Today, we break ground for the next stage of our electric model offensive. In this regard, we further increase the capacity of our local battery production. This enables us to follow the increasing demand for electro mobility in China.” With six electrified models currently available, the BMW Group offers Chinese customers the widest range of options in the premium segment.

In 2017, the BMW Group more than doubled its sales of electrified vehicles in China from the previous year and expects this growth to continue in 2018. Earlier this year, production of the new BMW 5 Series Plug-in Hybrid got underway at the BBA plant Dadong. Expansion of the battery factory underlines the BMW Group’s commitment to China. Furthermore, the new batteries to be made here have to be compatible with a host of new models, even working with older versions, so that the flexibility and modularity of the plants BMW has in other parts of the world can be used at maximum potential. 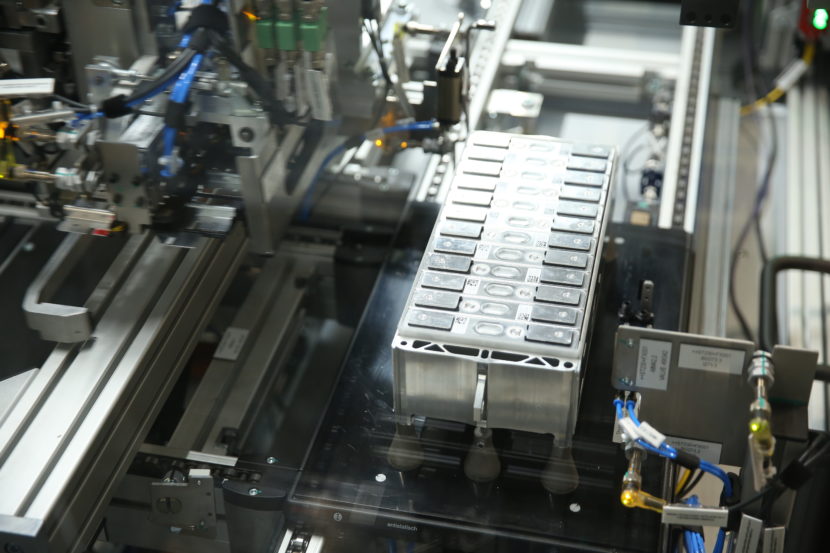 Oliver Zipse: “Maximum utilisation of plant capacity is a priority for us. That is why we are designing our production system so that we can build models with a fully or partially electric drive train or combustion engine on the same assembly line.” Today, the BMW Group produces cars with combustion engines on the same lines as plug-in hybrids at ten locations worldwide. Three battery plants in Germany, the US and China supply local production of electrified vehicles with batteries. In the future, production of fully-electric vehicles will also be integrated into existing manufacturing structures.