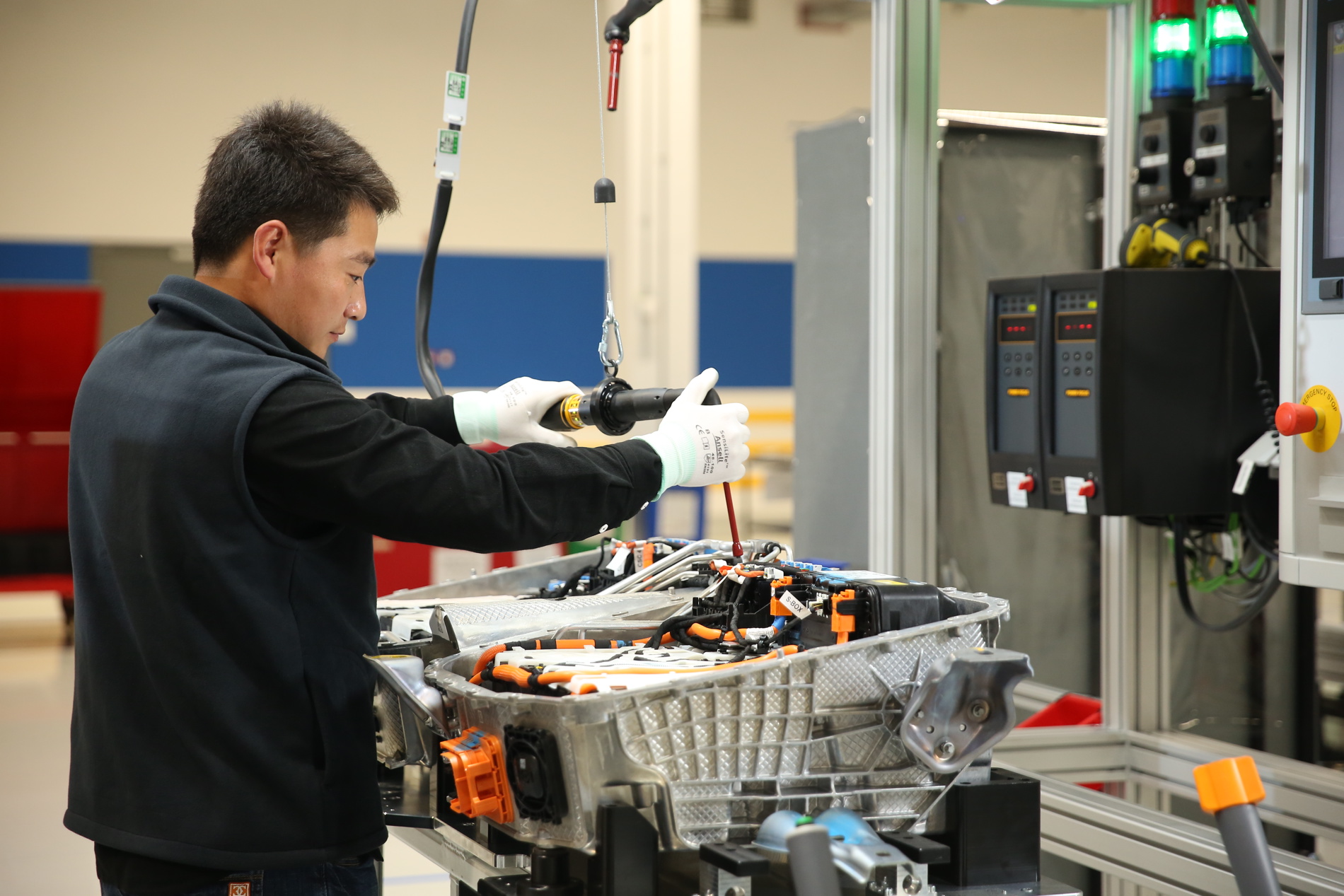 The BMW Group continues to expand its electro-mobility activities. In conjunction with its partner, Brilliance China Automotive Holdings Ltd., the BMW Group opened a new “High-Voltage Battery Centre” in Shenyang, China today. The battery factory will supply the nearby Dadong plant, which is operated by the BMW Brilliance Automotive (BBA) joint venture and will produce the BMW 5 Series Plug-in Hybrid for the local market. 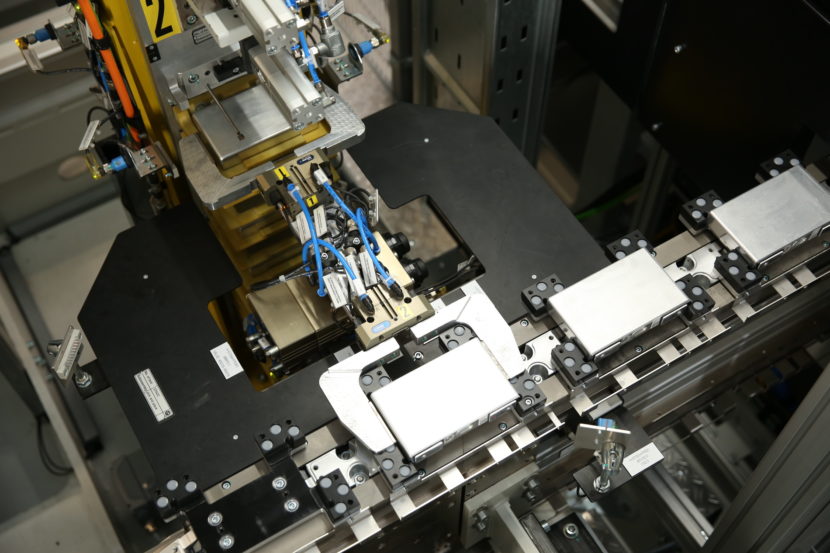 Oliver Zipse, member of the Board of Management of BMW AG, responsible for Production: “The innovative High-Voltage Battery Centre in Shenyang is an important step in the BMW Group’s electro-mobility strategy. It is the first battery factory of any premium automotive manufacturer in China and already the third in our production network, after Germany and the US.”

The BMW Group is integrating its battery factories into the existing international production network. Oliver Zipse: “By 2025, we expect our electrified BMW and MINI models to account for between 15 and 25 per cent of global sales. This adds up to several hundred thousand vehicles per year. It therefore makes sense for us to integrate electro-mobility into the existing production system.” Doing so will enable the BMW Group to respond flexibly to demand for electrified models. 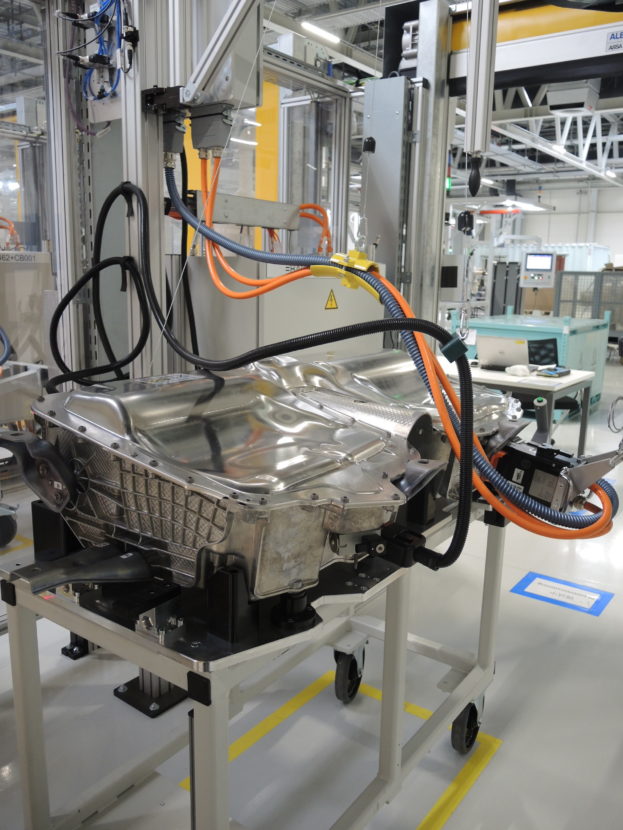 The company already produces electrified vehicles at ten locations worldwide. The high-voltage batteries needed for these models come from the BMW Group plants in Dingolfing, Spartanburg and now also Shenyang. The Dingolfing plant will play a leading role within the network as the centre of competence for electric drive systems.

From cell to high-voltage battery

Production of high-voltage batteries is divided into two production stages. First, in a highly-automated process, supplied lithium-ion cells, which are about the size of a paperback book, are checked and then combined into a larger unit, the so-called battery module.

This combination of standardised battery modules and housings flexibly adapted to the vehicle has several advantages: It ensures uniform properties and quality standards in the production of high-voltage batteries. The modular design of the high-voltage batteries also forms the basis for a wide variety of electric drive variants. Last but not least, this modular concept is a requirement for responding quickly to customer demand and leveraging cost benefits. 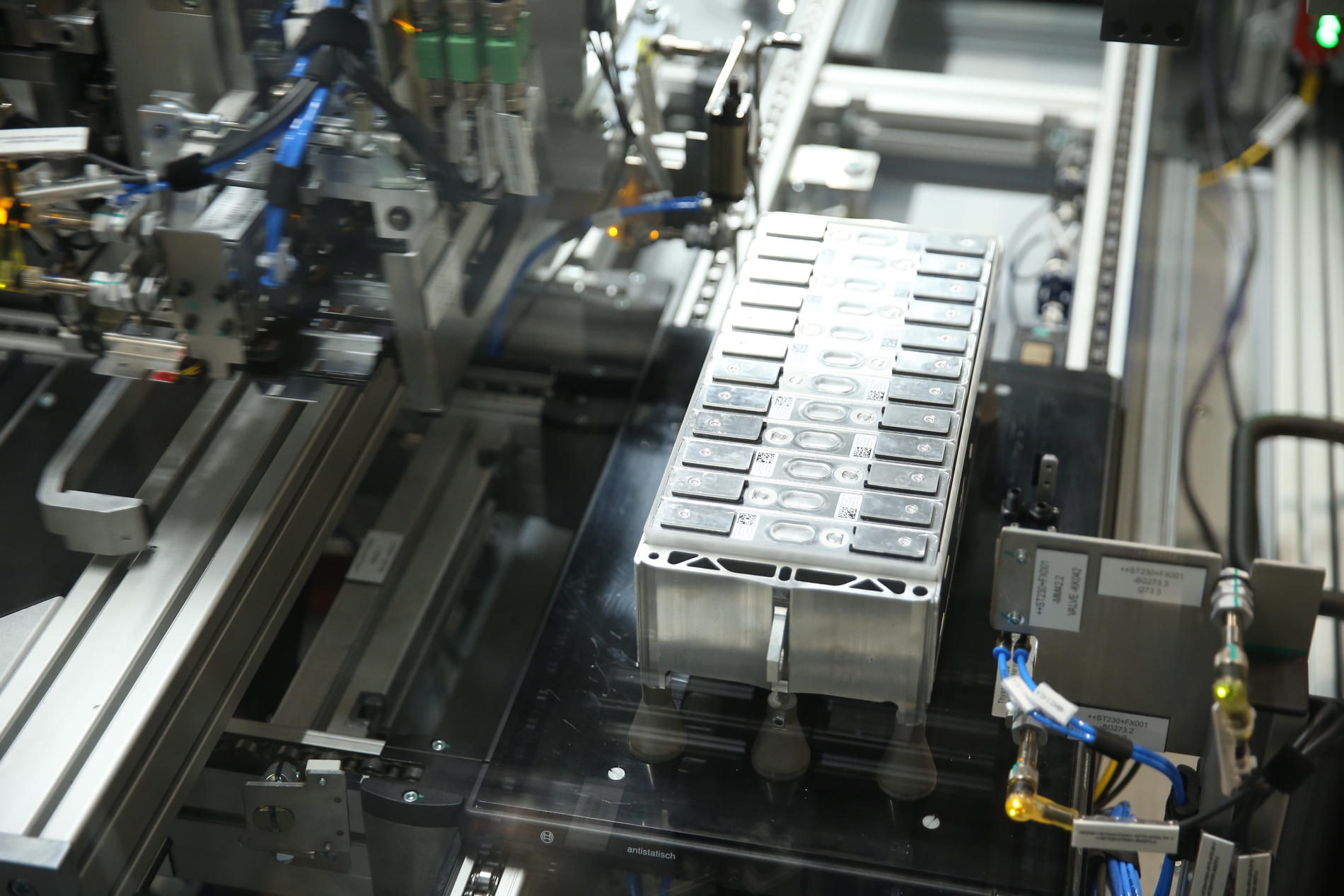 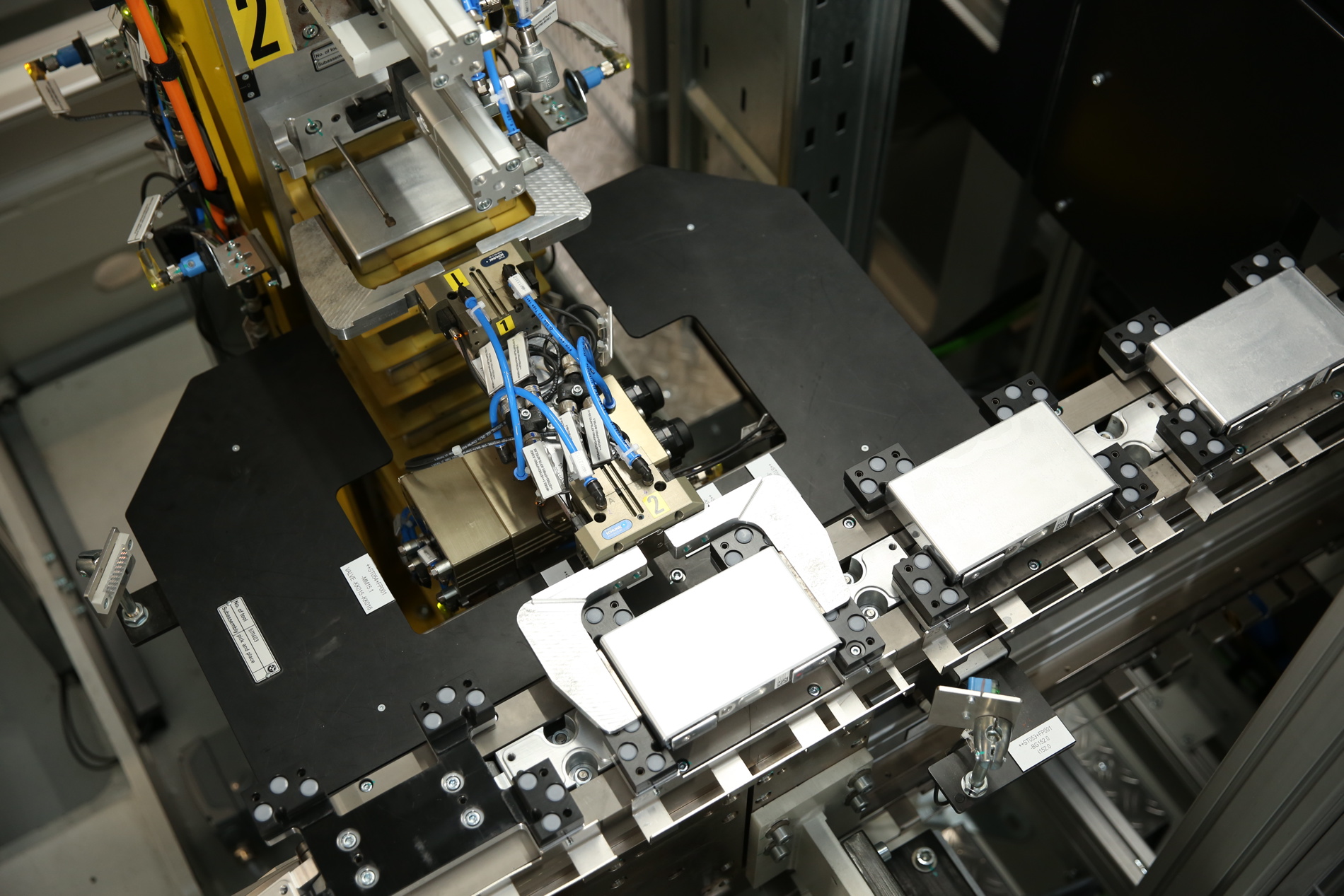 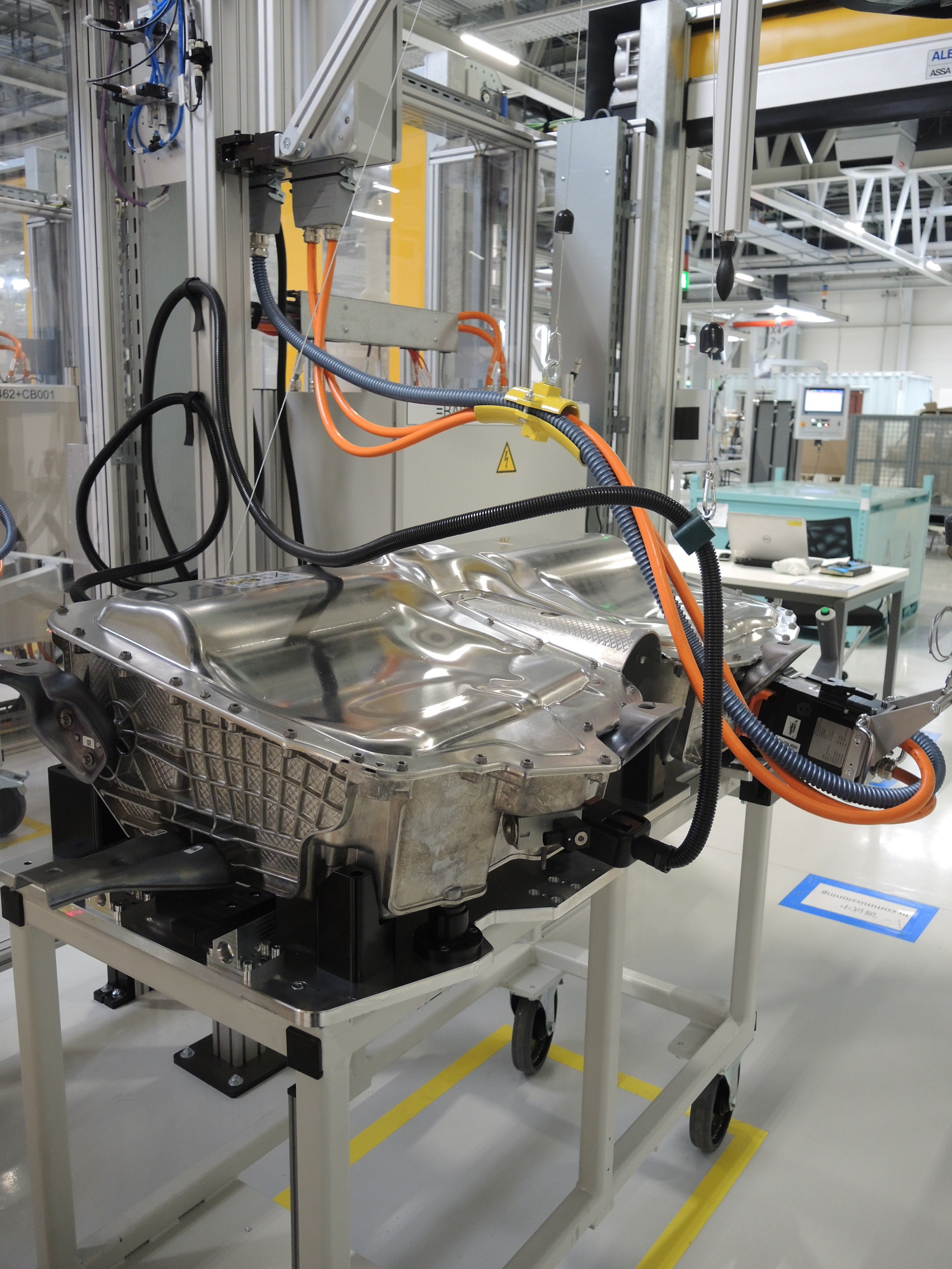 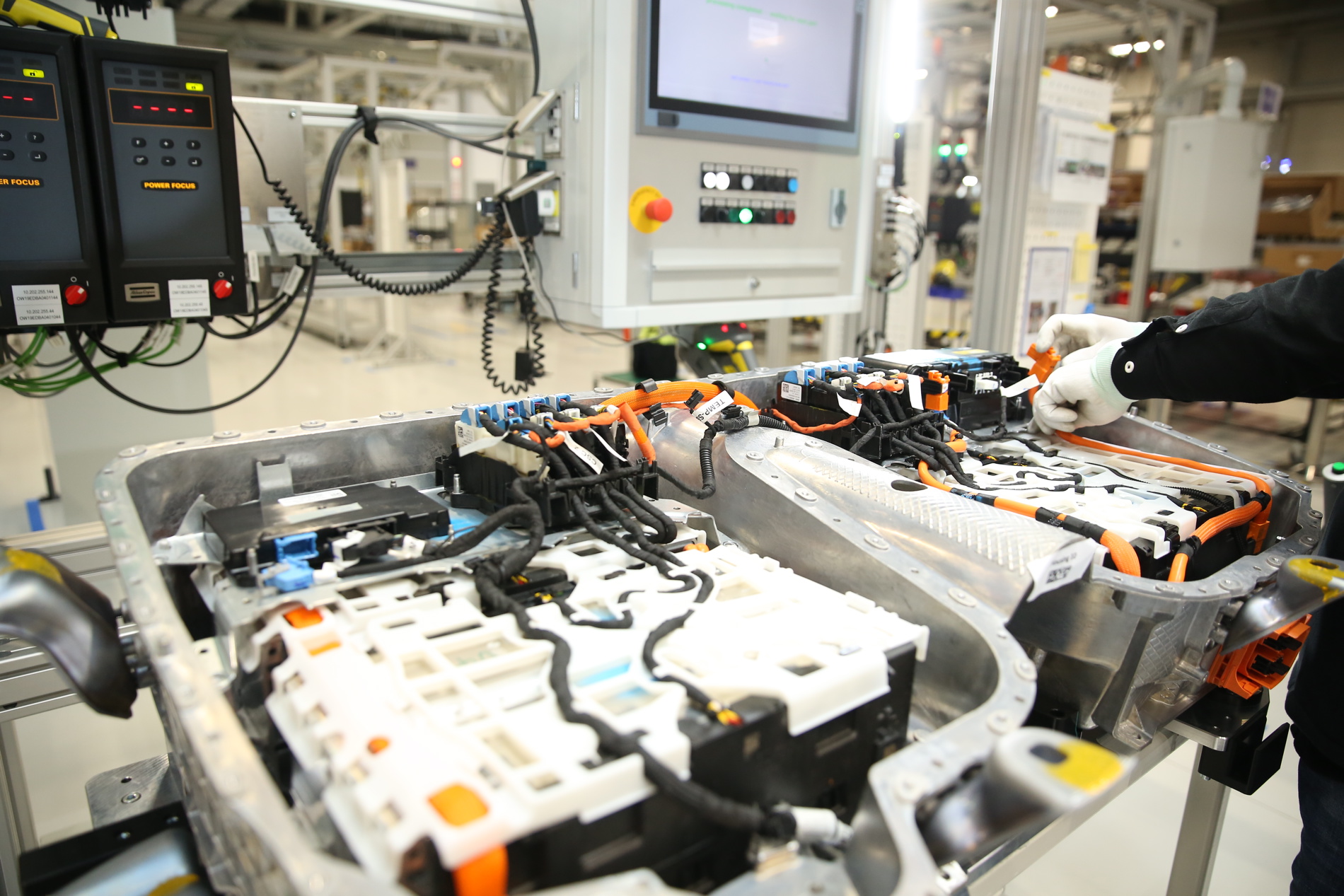 The Shenyang location, with its Dadong and Tiexi automotive plants and engine plant with light-metal foundry, plays an important role in the BMW Group’s global production network. It contributes to the strategy of globally balanced growth, with production capacity in the respective regional markets.

The BBA production location in Shenyang builds vehicles exclusively for the Chinese market. The Dadong plant in the northeast of the city opened in 2003 and currently produces the BMW 5 Series Long-Wheelbase Version. Going forward, this facility will also build the plug-in hybrid variant of the BMW 5 Series and the new BMW X3. The Tiexi plant in the west of Shenyang, which went on-stream in 2012, builds the BMW X1 Long-Wheelbase Version (including a plug-in hybrid variant), the BMW 1 Series Sedan, the BMW 2 Series Active Tourer, the BMW 3 Series Long-Wheelbase Version and the BMW 3 Series Sedan. The engine plant, which opened in 2016, produces the latest generation of the BMW TwinPower Turbo three and four-cylinder petrol engines.