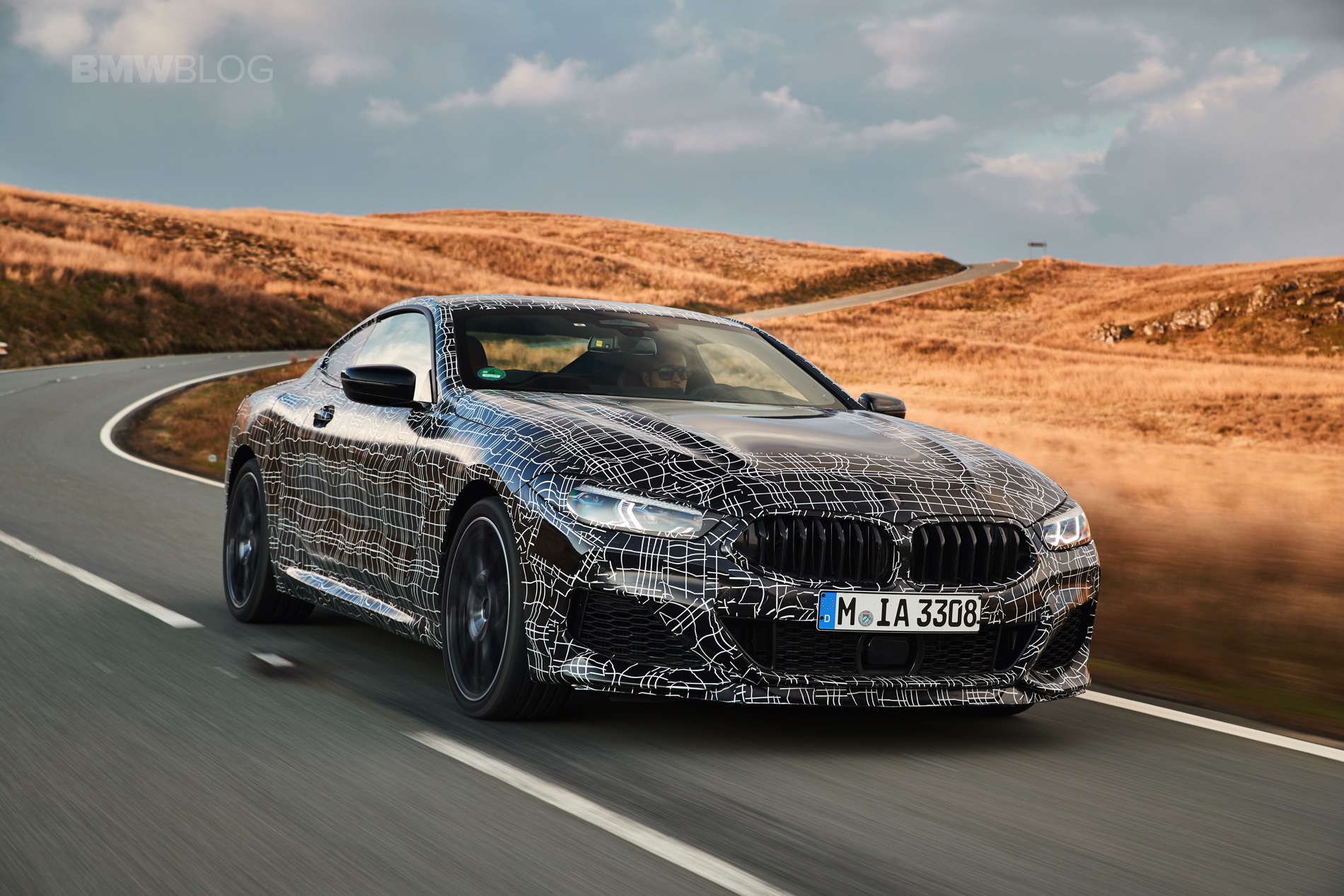 A little while back, BMW brought a group of select journalists to Wales to test the new M850i ahead of production. These cars were pre-production cars, heavily covered in camouflage, so the journos were there only to sample its driving dynamics and to offer feedback. In this new video, we take a look at the M850i, with BMW 8 Series engineers talking about its chassis, engine and many different technologies.

Markus Flasch, project leader for the BMW 8 Series, talks about how the 8er road car was developed and derived from the M8 GTE race car. So it has the bones of a proper driver’s car. “We have a vehicle derived from a racing car.” said Flasch. “The trick is to offer maximum driving pleasure with a given suitability for everyday use.”

Jos Van As, head of chassis development, talks about all of the different chassis technologies the new BMW 8 Series has. Tech such as four-wheel steering, optional active roll stabilization and, obviously, all-wheel drive help make the 8 Series feel very sporty, despite it being big and luxurious. It also gets a limited-slip rear differential, which has been designed to put power evenly to the rear wheels. So despite it being all-wheel drive, it feels very naturally rear-driven. 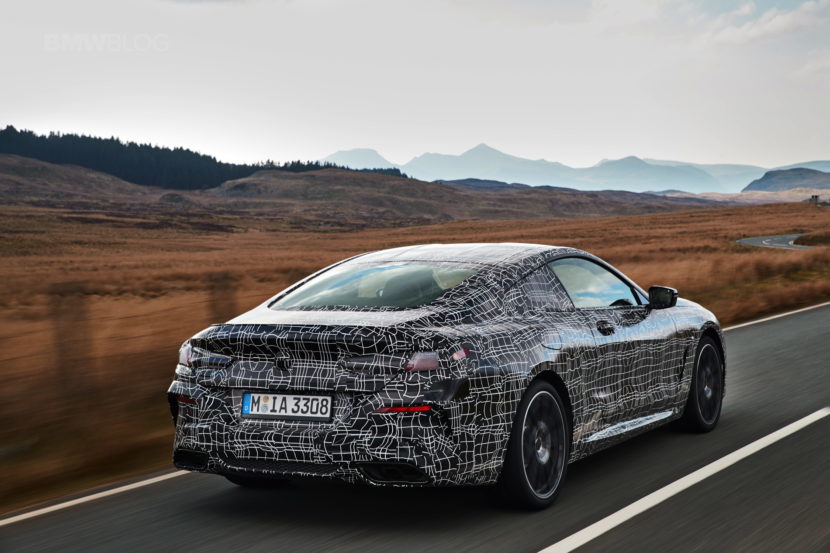 One thing the people behind the 8 Series want to stress is that it’s a “Gentleman’s Racer”. The new BMW 8 Series is not designed to be a Porsche 911-fighter, as it’s not a pure sports car. It’s designed to be more of an Aston Martin DB11 competitor, a proper grand tourer. Something that’s sporty but also luxurious, sharp but also elegant. Something you can cross continents in while also carving up some canyon roads.

The BMW 8 Series is designed to be comfortable everyday while also thrilling on a back country road. It likely won’t thrill on a race track like an M2 Competition but, on a nice bit of road, the 8 Series can more than put a smile on your face. Sounds good to me.