Home » Video: BMW Teams Are Ready for Kick Off in the WEC with the M8 GTE 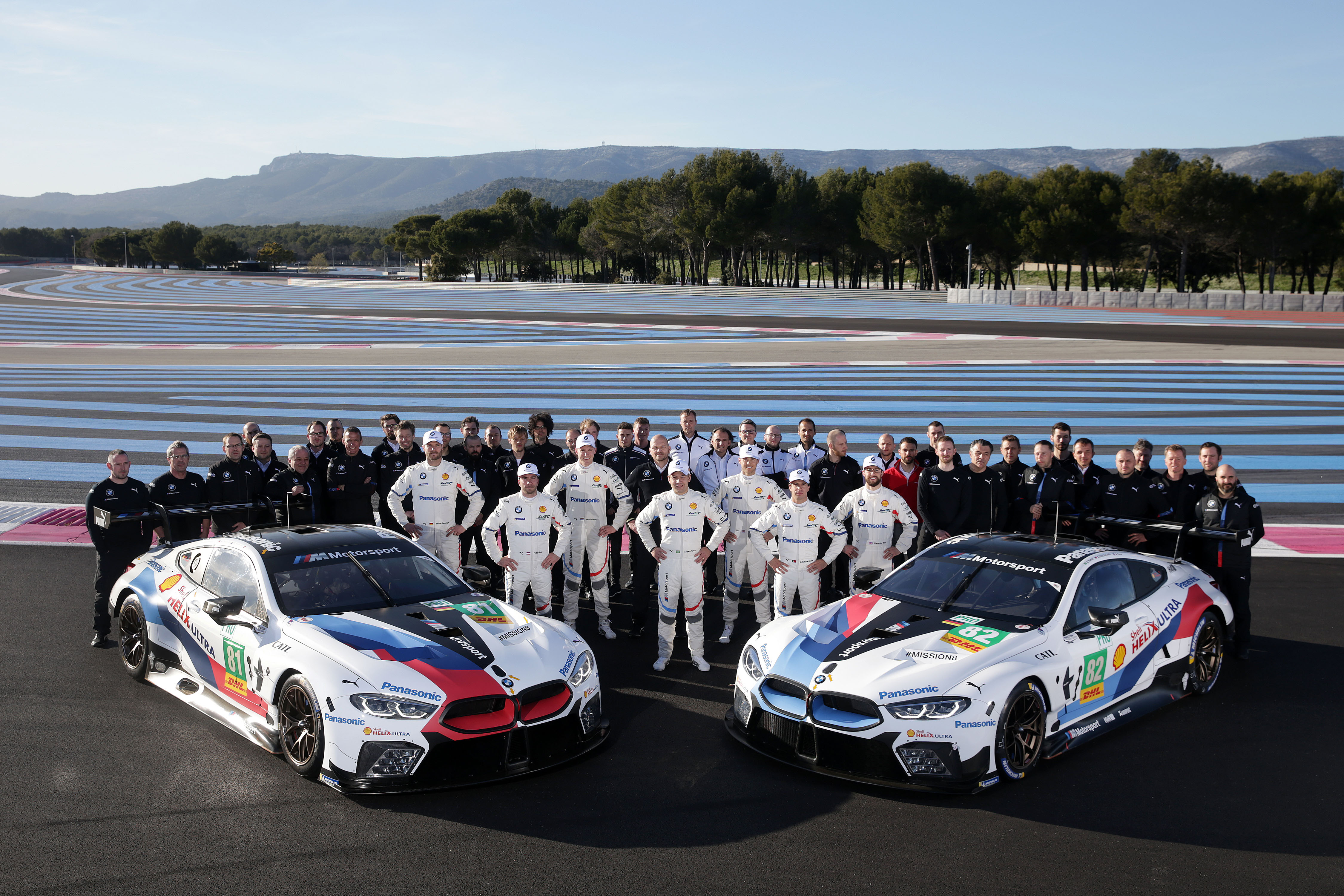 The BMW M8 GTE wrote history even before it took to the track for the first time. This was the first time BMW unveiled a racing car ahead of the road-going version and that can only be enticing as far as the M8 goes. According to various officials, the road-legal BMW M8 will borrow a lot from its racing brother but until we get to drive it, we’ll have to restrain our enthusiasm. It’s not the case for the drivers heading into the WEC (World Endurance Championship) as they declare themselves ready for this Saturday’s Six Hours of Spa-Francorchamps endurance race.

In order to celebrate the graduation of an intensive and strenuous training program BMW published a video sharing insights from those behind the wheel. The focus was not just on the development of the new BMW M8 GTE – the people behind the machine have also been hard at work, meticulously preparing for the FIA WEC entry. For example, BMW Team MTEK has been preparing for this moment for over a year. 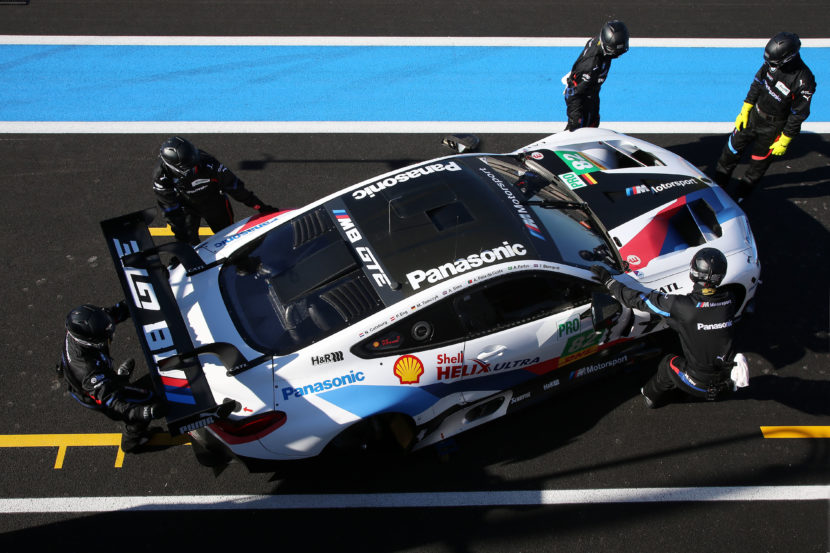 When the new BMW M Motorsport GT flagship takes its place on the starting grid at Spa-Francorchamps next weekend, the long period of preparation will be at an end. “The preparation phase has been very interesting for us but we are delighted that it is getting started now,” said team principal Ernest Knoors. “We can hardly wait to feel the competitive edge in a race again.” After four years in the DTM, BMW Team MTEK was tasked with preparing the BMW M Motorsport works entry in the FIA WEC at the end of 2016.

The whole of 2017 was devoted to development and testing work, focusing on the new BMW M8 GTE. The FIA WEC is not just a challenge from a technical point of view. The endurance races – most notably the 24 Hours of Le Mans (FRA) – pose special challenges for each and every member of the team. “I think that the big difference between endurance and sprint racing is the attitude that you have in each case,” said Knoors. 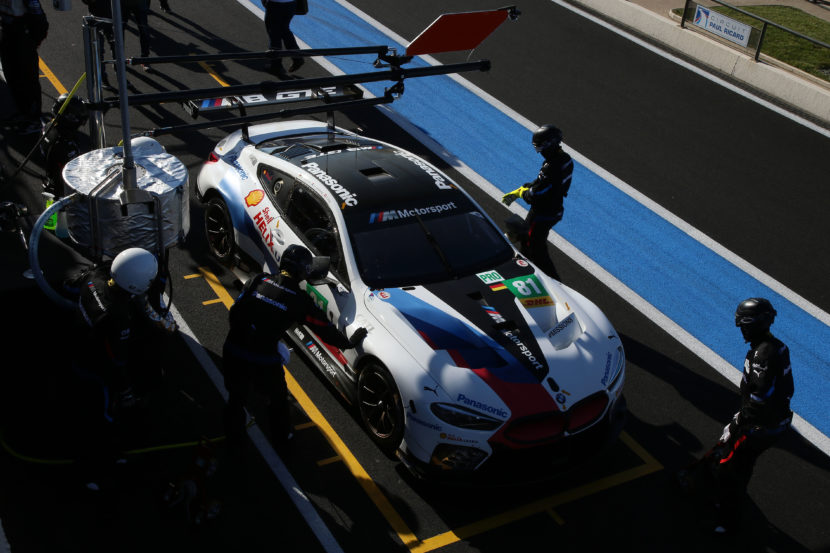 “You have to prepare physically and mentally so that you can perform for six, twelve or even 24 hours.” BMW Team MTEK completed a workshop in Munich (GER) for all engineers and mechanics, concentrating on nutrition, mental preparation and specific recovery techniques for during an endurance race. “We put together a program that dealt specifically with how you can prepare to perform under these conditions,” explained Knoors. “This must be part of the preparation, as endurance races are just as extreme for the people as they are for the cars.”

The principles applied to the team also hold true for the drivers. The four regular BMW WEC drivers Nick Catsburg (NED), Augusto Farfus (BRA), António Félix da Costa (POR) and Martin Tomczyk (GER) took part in a collective fitness camp at Formula Medicine in Italy as part of their preparation. This featured physical and mental training to give them the ability to perform at the highest level, even in the exceptional surroundings of a 24-hour race. 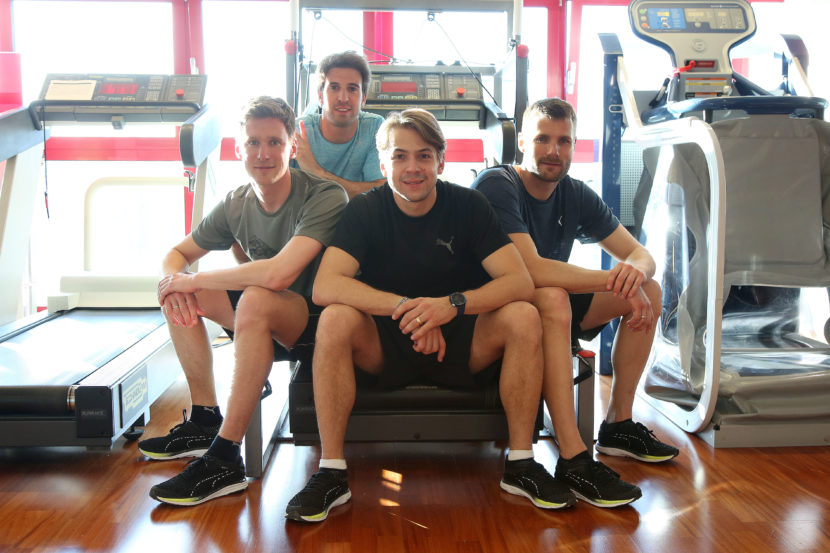 “Nowadays you cannot be a successful racing driver if you are only physically fit, or only mentally fit,” said Farfus. “You need both.” That is why the camp placed as much importance on reaction and concentration exercises as on strength and endurance training. “The mental training helps me to recognize potential weaknesses and to work out how I can conquer them, even when I am woken at 4:00 at Le Mans and have to climb into the car,” said Félix da Costa.