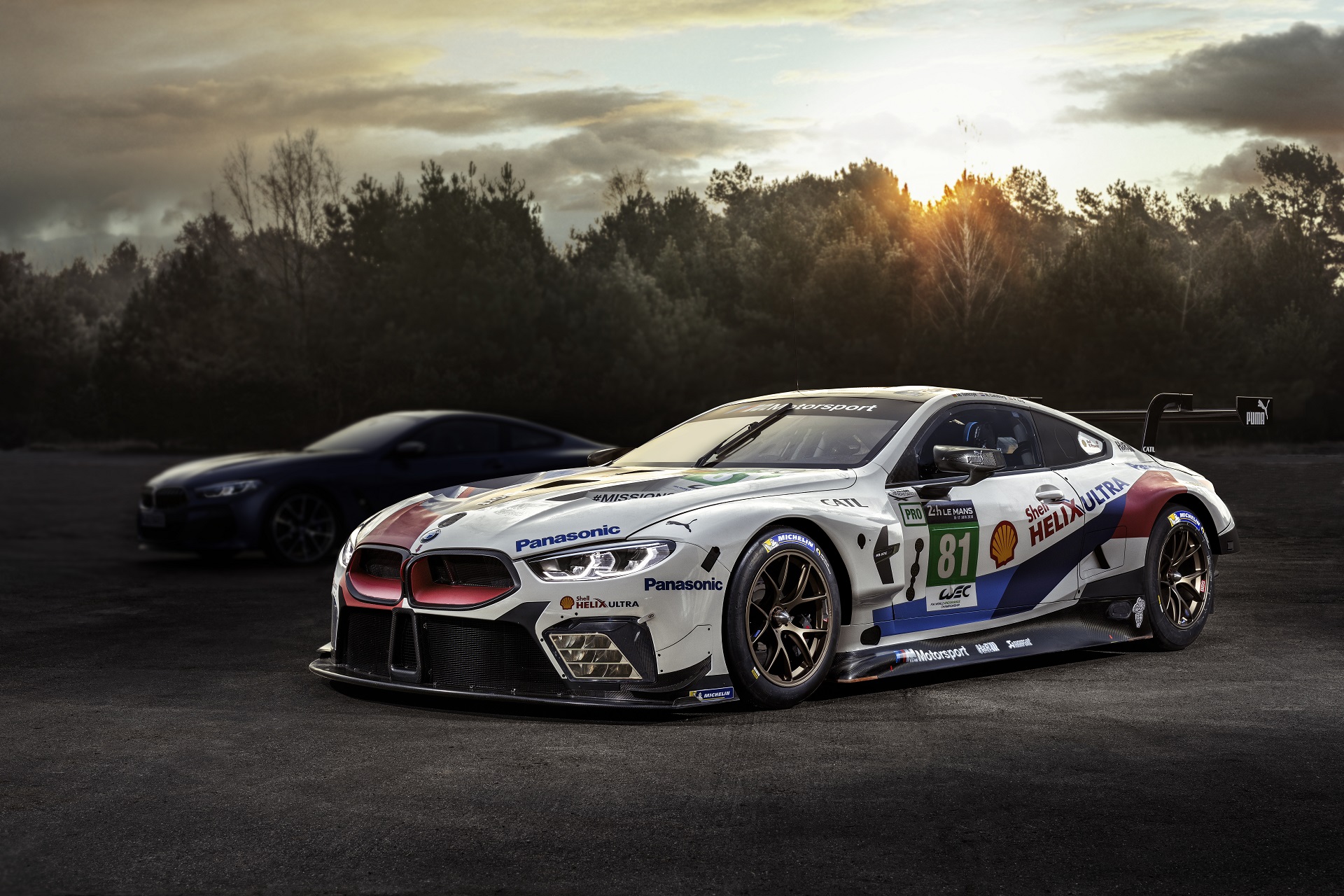 It has been reported a number of times before, yet, BMW remained tight lipped about the launch date of the 8 Series. June 15 will be the day we get to see the revived model in full for the first time, as the 24-hour race of Le Mans kicks off, with the race car based on the 8er taking part in it. The BMW M8 GTE will be racing in the legendary event but that’s not going to be the main attraction.

There’s more to this M8 – 8 Series marketing ploy than meets the eye at first. According to BMW, the road car was developed starting with the race car as a canvas, if you will. The new luxury sports car was developed parallel to the BMW M8 GTE with which BMW Motorsport will again take to the Le Mans starting grid the next day for the first time since 2011. For the Le Mans event, BMW will be fielding two M8 GTE race cars. 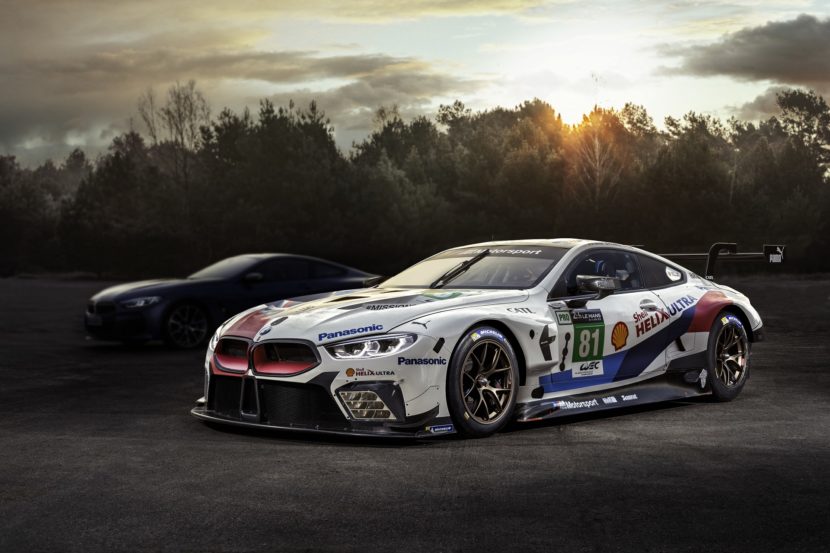 The debut of the production model will also bring out a couple of new tech tidbits for those more inclined to the mechanical side of things. For example, the drive and suspension technology of the new 8 Series benefit tremendously from the experience gained from motor racing. Profound motor sport expertise is concentrated in particular in the new BMW M850i xDrive Coupe, which will come with ‘a new V8 engine’ according to BMW. Our sources tell us it’s a new iteration of the 4.4-liter V8 N63 mill so don’t get your hopes up for a new 4-liter mill.

Intelligent four-wheel drive, controlled rear axle differential lock, Integral Active Steering, adaptive M suspension technology Professional featuring Active Roll Stabilization and 20-inch light alloy wheels boasting high-performance tires all complete the M850i xDrive package which is probably what we’re looking at in the teaser photo published by the Germans today. “There isn’t be a better setting for the world premiere of the new BMW 8 Series Coupe than the 24-hour race at Le Mans,” said Klaus Fröhlich, board member of the BMW AG, Development, speaking about the upcoming unveiling. “The race is a pure demonstration of passion, dynamics and long-distance capability. These characteristics define our new sports car in a special way.”