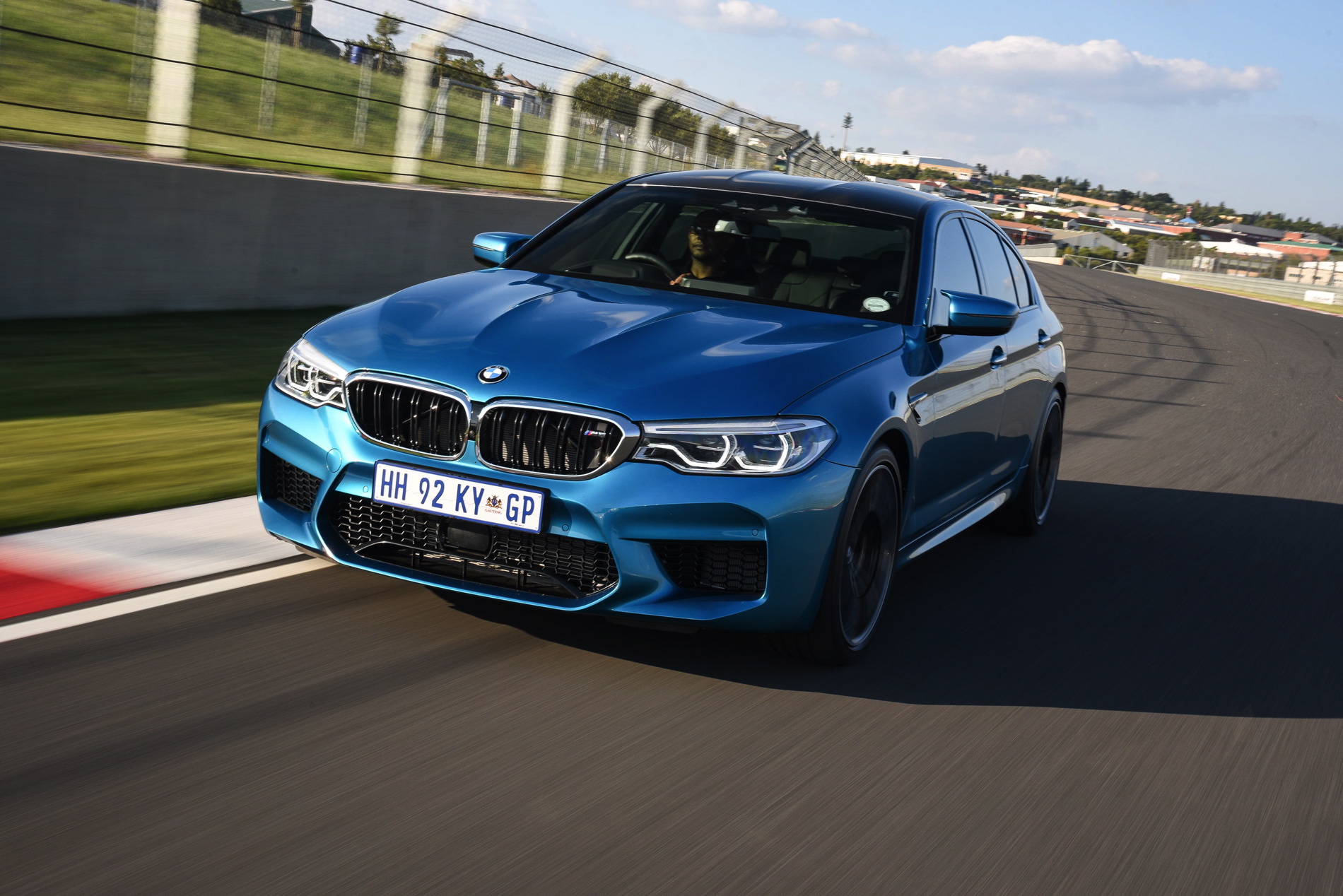 While BMW’s M Division and ALPINA have never really been rivals, comparing M cars and ALPINAs has always been something car journalists have done. Being that there are M and ALPINA versions of most BMW ‘Series cars at around the same price and performance level, journalists have always been interested to see which is best. Each offer a very different experience, so it’s always an interesting comparison. This time, it’s a battle between what are honestly the two best BMW-badged cars on the road — the BMW M5 and ALPINA B5.

After driving the ALPINA B7 a few months back, I have personally been obsessed with the ALPINA brand. The fact that its cars offer 80 percent of the performance of an M car while being 50 percent more comfortable is incredible appealing. However, the new BMW M5 is quite possibly the most well-rounded M car ever makes this M/ALPINA comparison harder to determine than ever before. 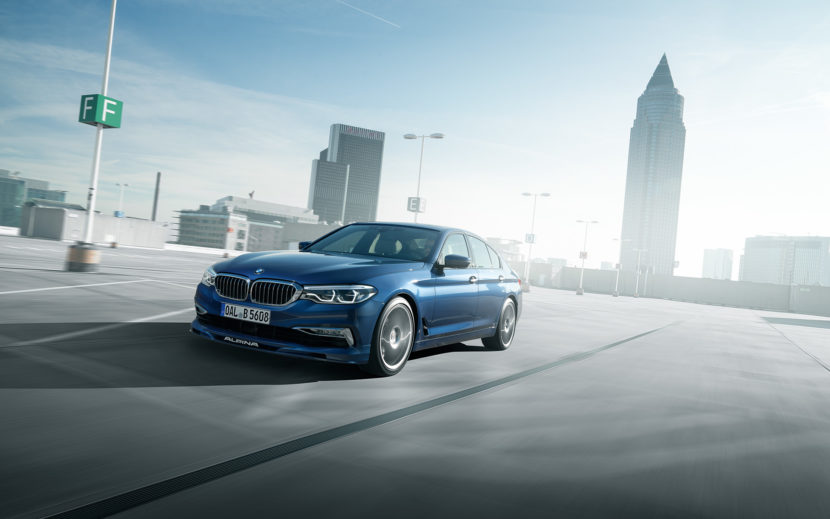 Both of these cars are based on the new G30 BMW 5 Series and both use 4.4 liter twin-turbocharged V8 engines. However, the way they go about things and the two V8s are quite different. The BMW M5 uses a bespoke M engine that makes 600 hp and 553 lb-ft of torque. Yet the ALPINA B5 engine is an ALPINA-specifically tuned engine that makes 600 hp and 590 lb-ft. Despite having more torque, the M5 is faster, being able to clock 60 mph in under three seconds, while the ALPINA takes about 3.5 seconds. That’s likely due to weight, though, as the M5 is a bit lighter. The ALPINA has a broader torque curve, though, and feels a bit more linear, while the M5’s power delivery is more explosive.

They both use the same transmission, an eight-speed ZF-sourced automatic, but each gearbox has specific tuning. Same goes for the all-wheel drive system, which is tuned by each respective brand. The biggest differences between these two, in terms of their chassis, are the fact that the M5 can become rear-wheel drive while the ALPINA cannot, and the ALPINA has four-wheel steering while the M5 does not. 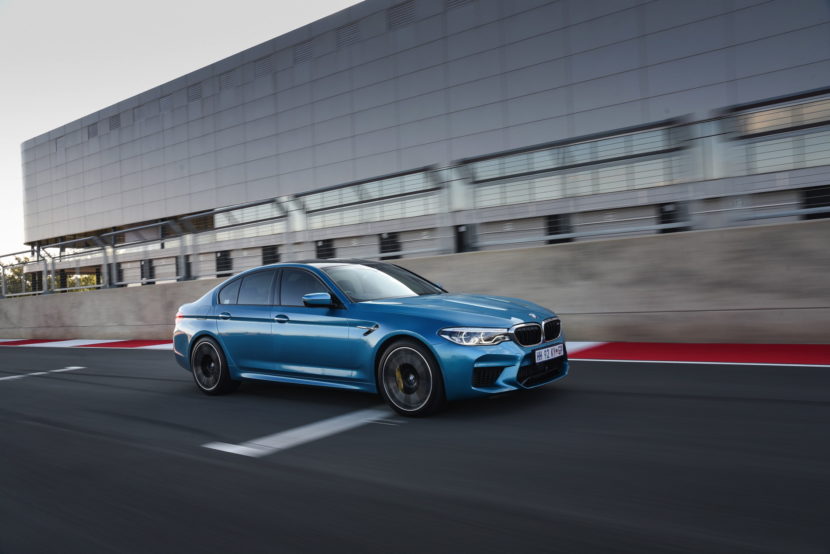 In terms of the way they drive, though, these two cars are drastically different. The ALPINA B5 is far more comfortable and relaxed. It’s the better long-distance cruiser and is the better touring car of the two. While the BMW M5 is more thrilling and is better on a twisty road. However, the differences are slimmer than ever before, with the M5 being surprisingly more comfortable than some might expect and the ALPINA being more exciting than ever before.

There has to be a winner, though. And, according to Autocar, the winner is the ALPINA B5. It has a broader breadth of ability and actually has some better driving characteristics, such as better steering feel and a more natural feel to its chassis. The BMW M5 is more exciting, of that there’s no doubt. However, for everyday driving, it’s the ALPINA B5 that Autocar would want. And it’s hard to argue that.