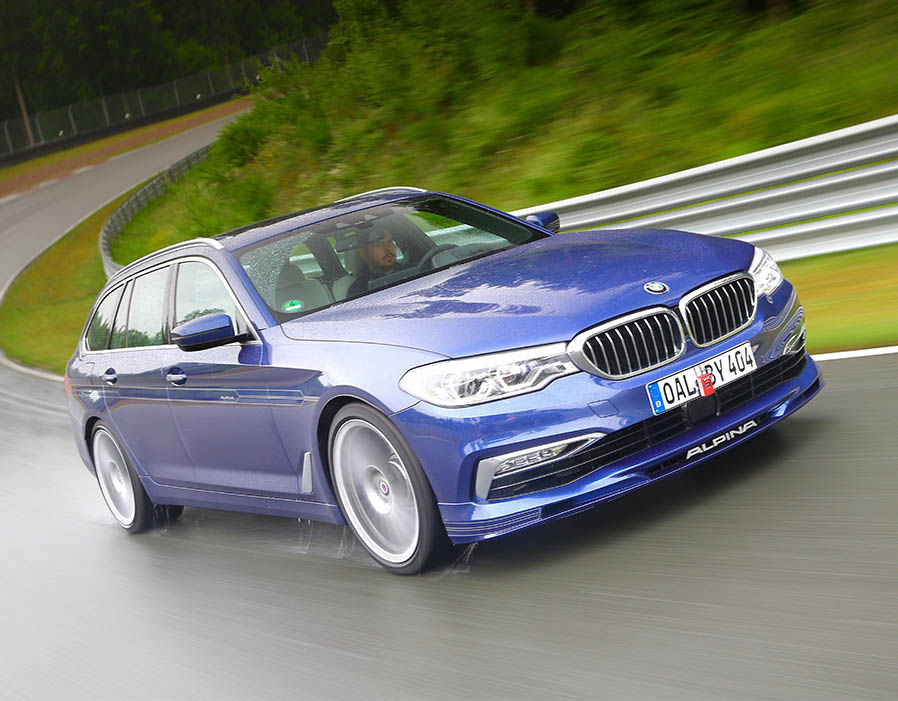 Ever since my jaunt in an ALPINA B7 a few months ago, I’ve been under its spell. It was and is the most enjoyable four-door vehicle I’ve ever had the pleasure of driving. There’s only on four-door vehicle that’s currently on sale in the entire world that I’d rather own and live with every single day, and that includes the new BMW M5, and it’s the ALPINA B5 Touring. Jeremy Clarkson recently test drove the new B5 Touring and it seems he shares at least some of my enthusiasm.

The ALPINA B5 Touring starts out life as a standard 5 Series wagon, a car that Clarkson claims is, all things considered, “best car in the world right now.” That’s a bold statement but not one I’d argue too much (I personally think the VW GTI is the best car in the world, all things considered, but I can see the reasoning for Clarkson’s 5 Series vote). But despite starting out as what Clarkson calls a near-perfect car, ALPINA has somehow made the B5 better. 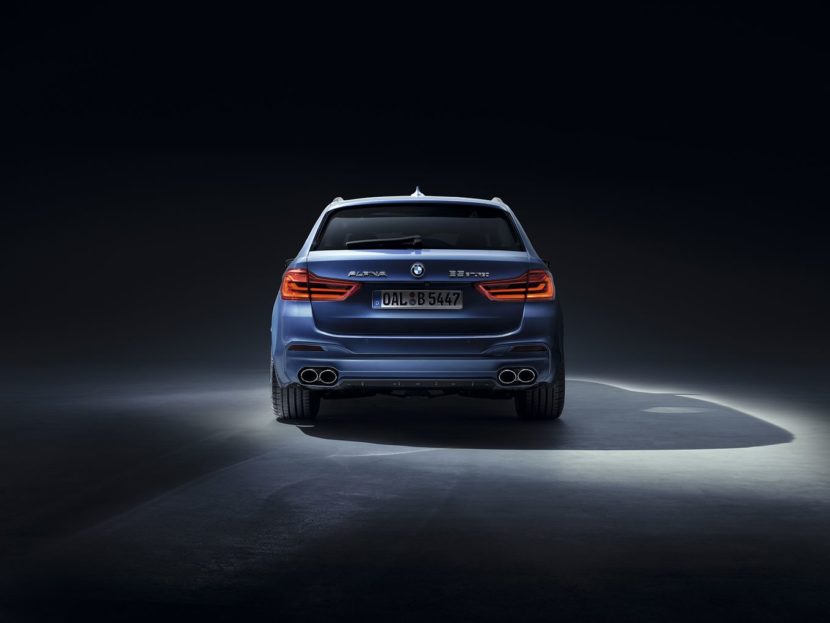 By modifying BMW’s standard 4.4 liter twin-turbo V8 to make a monstrous 600 hp and 590 lb-ft, the ALPINA B5 is actually the fastest BMW product on the road, with a top speed of 205 mph. It also gets new suspension geometry up front, with new wishbones and significantly more negative camber, a revised eight-speed gearbox and a new suspension. But ALPINA didn’t stop there. It’s also revised the four-wheel steer system, so as to make it sharper without being nauseating.

According to Clarkson, the ALPINA B5 is the result of about 100 German engineers taking what is almost a perfect car and spending painstaking hours figuring out how to make it better. Say what you want about Clarkson’s personality but it’s sentences like these that make him the best motoring journalist in the world.

“What I loved most of all, though, was the sense that every tiny component of this car had been poked and x-rayed and improved by a team of Germans who went home and, to prolong their performance in bed, thought about how perhaps it could be made better still.” 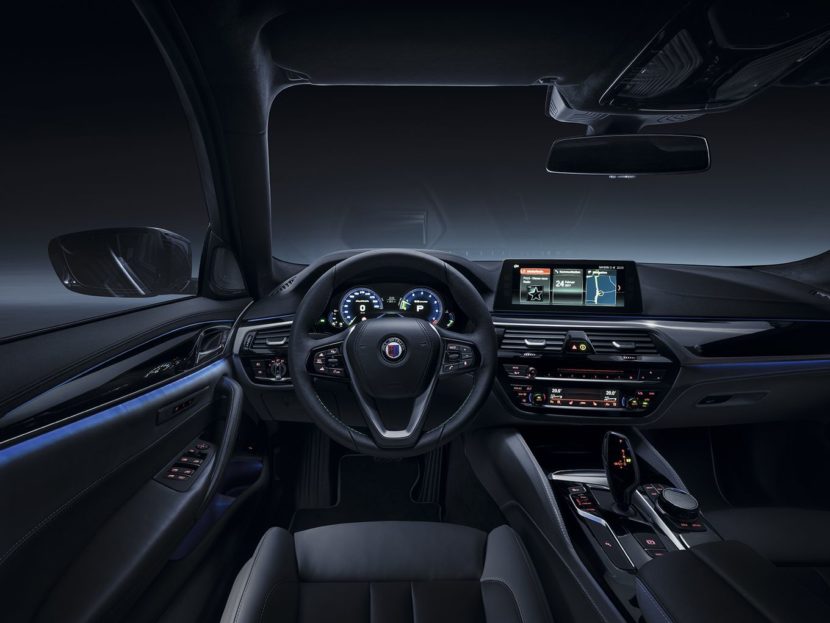 Not only is that hilarious but accurately describes the feeling of driving any ALPINA. It just feels more special than a standard BMW, in a completely intangible way. The ALPINA B5 Touring is mind-blowingly fast, incredibly comfortable, great looking, practical enough to eliminate the SUV in your driveway and so impeccably made that you know its engineers were thinking about in during their most intimate moments. I’m not sure there’s a single other car I want to own more.