VIDEO: Is the BMW X2 all style and no substance?

Home » VIDEO: Is the BMW X2 all style and no substance? 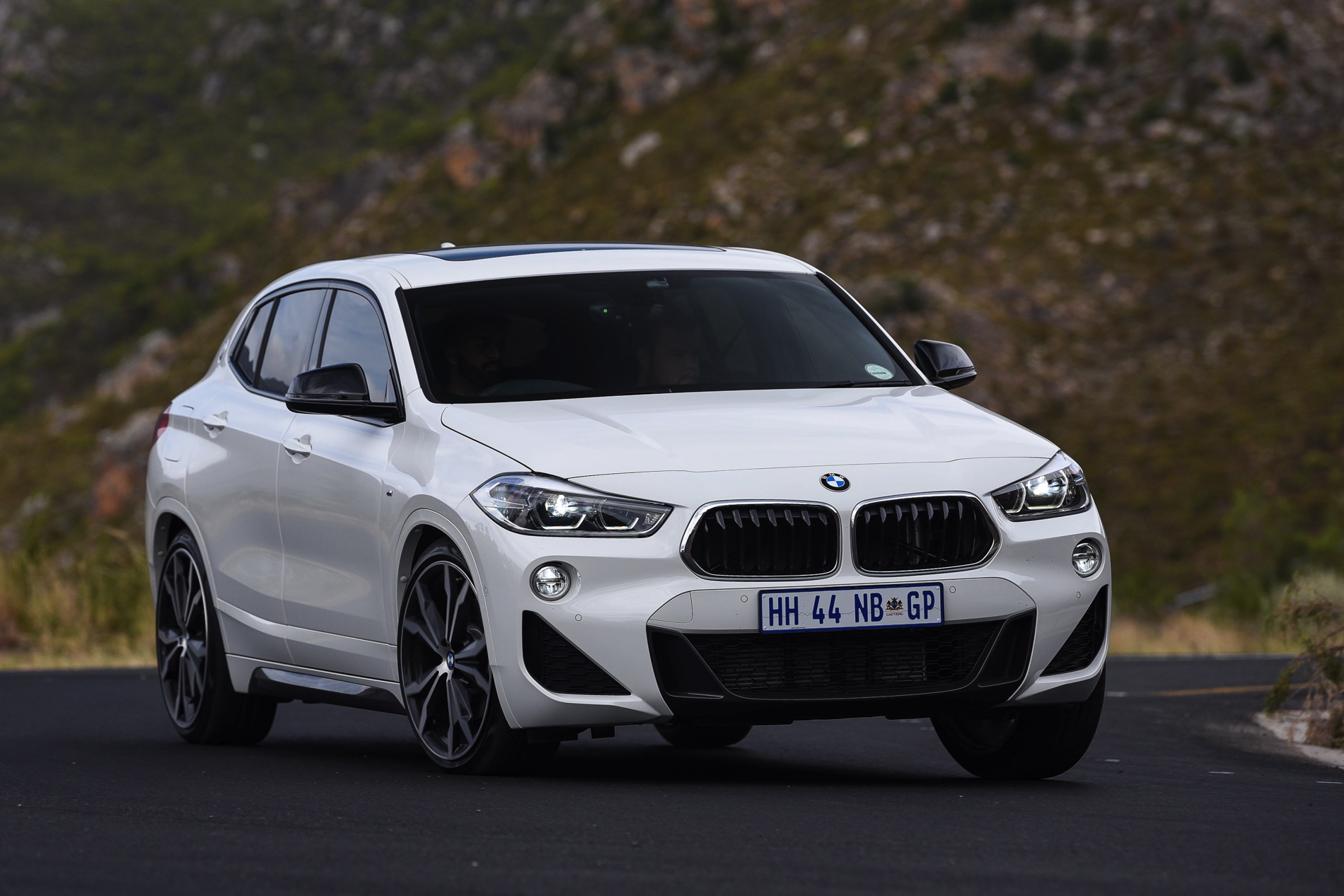 To most BMW enthusiasts, the X2 is the work of the devil. Not only is it yet another small crossover, thus diluting the brand image, but it’s also *gasp* front-wheel drive. So enthusiasts hate the X2 about as much as I hate hipsters (unless you’re an actual lumberjack, ditch the flannel and mustache and drink a proper beer). But is the BMW X2 just a fashion piece to sell to yuppies as enthusiasts think or is their some real substance there? Carbuyer finds out.

The BMW X2 is the smaller sibling of the BMW X1, as they’re both built on the same UKL architecture and share the same powertrain and drivetrain. However, the X2 is a bit smaller, far more stylish and a touch less practical. Though, it also costs more money. So there are a lot of people who feel that it’s poor value. Or is it? 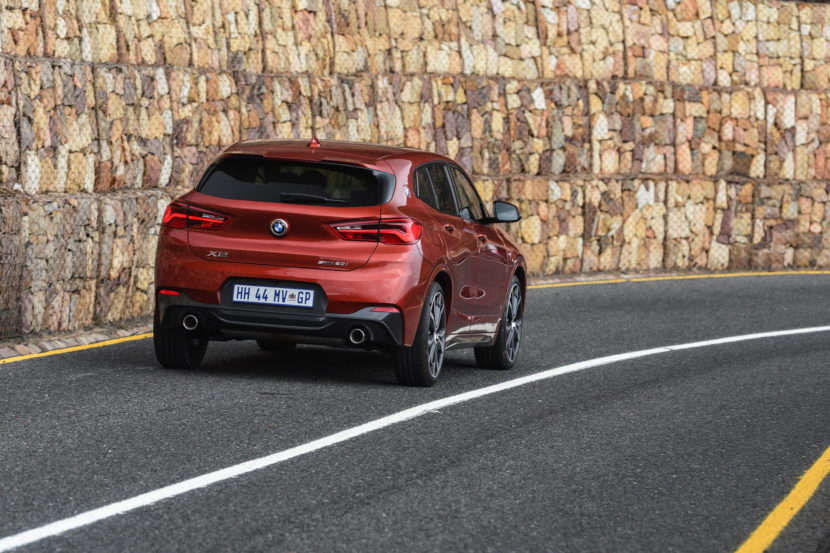 Well, that really depends on you, to be honest. As Carbuyer’s Ginny Buckley says, the X2 does make a strong case for itself. It’s style and sporty drive make it a very different car from the X1. If it had driven the same but was less practical, than the choice would be simple; go for the X1. However, the X2 is a decidedly sportier car with much better looks. It also doesn’t lose too much, in terms of practicality but it must be said that the X1 is more capacious.

Having driven both, we agree that the X2 makes a case for itself over the X1. It’s certainly the more interesting car and it is very good looking, in its own unique way. It’s also surprisingly sporty to drive and more fun than we thought it would be. Younger buyers will love it. However, if it’s space, practicality and affordability you’re after, go for the BMW X1.

4 responses to “VIDEO: Is the BMW X2 all style and no substance?”