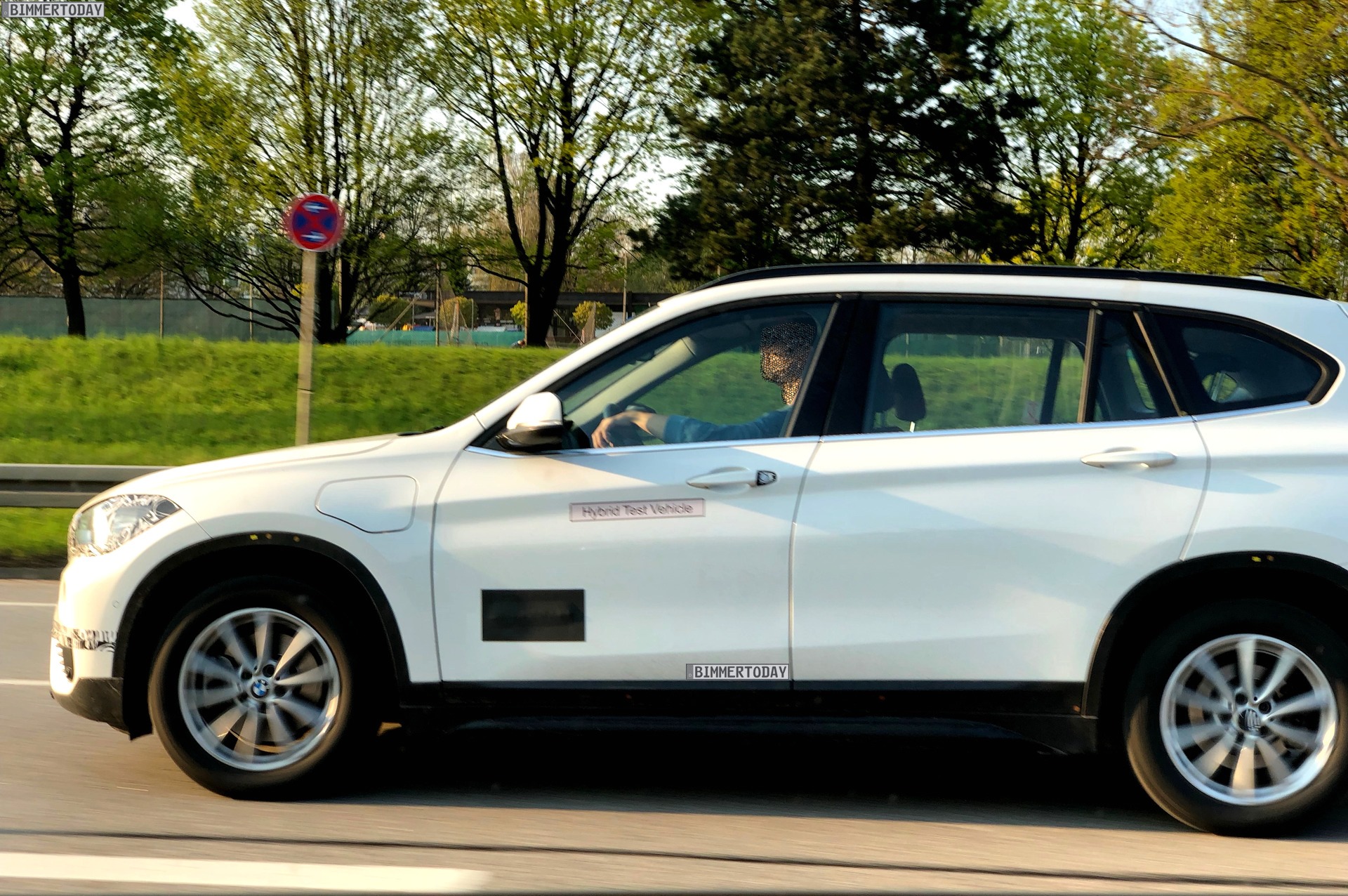 The BMW X1 is the first-ever front-wheel drive-based BMW to ever be sold in America. Some enthusiasts hate it for that and some are more open-minded. Either way, the X1 is an imporant car for BMW, as it’s given the Bavarian brand a car in one of the hottest automotive segments in the industry. And it also sells like crazy. So it makes the Bavarians a lot of money. Soon, there will be a new, plug-in hybrid variant that will be the first in its segment. So it will be another big milestone for the brand.

Seen in these spy photos, we see what is clearly a plug-in hybrid BMW X1 testing on public roads. We know it’s a plug-in for sure, thanks to a few key giveaways. One is the charging port on the front, driver’s side fender. The other is the sign on the door that reads “Hybrid Test Vehicle”… So there’s really no guesswork there. That’s not to be confused with the upcoming BMW iX1, though, which will be an all-electric crossover. 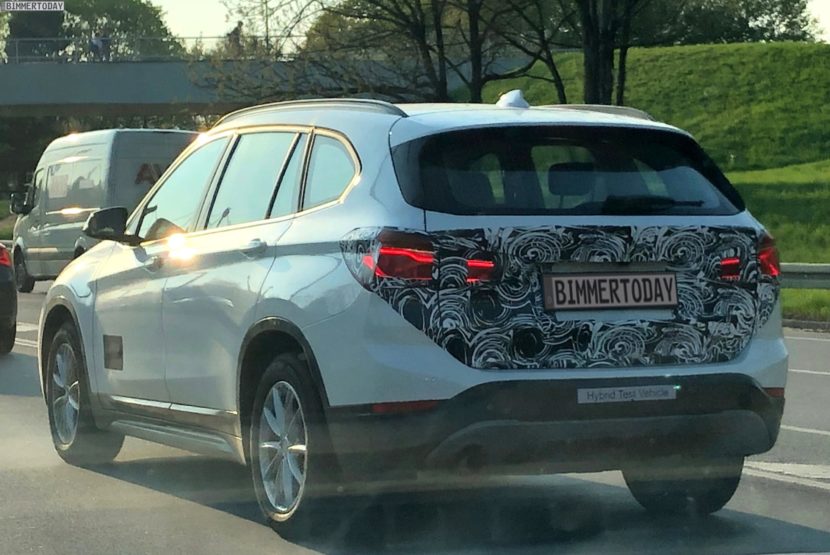 This hybrid model will come with the mid-cycle facelift of the BMW X1, which is set to debut in 2019. If this is indeed a facelifted model, there doesn’t seem to be a lot of changes. The rear tailgate only has a bit of camouflage, with a bit on the taillights. Though, the actual taillights themselves don’t really look any different. There also seems to be a bit of camo on the headlights and the front fascia, so there might be some changes there.

According to BimmerToday, this looks like the Chinese-market long-wheelbase version of the X1, which shows that BMW will, indeed, sell the hybrid in China. While I can’t confirm that’s what this car is, I have no reason to doubt it. All I can say for sure is that this is a hybrid BMW X1 and that it doesn’t look that much different from the current version. 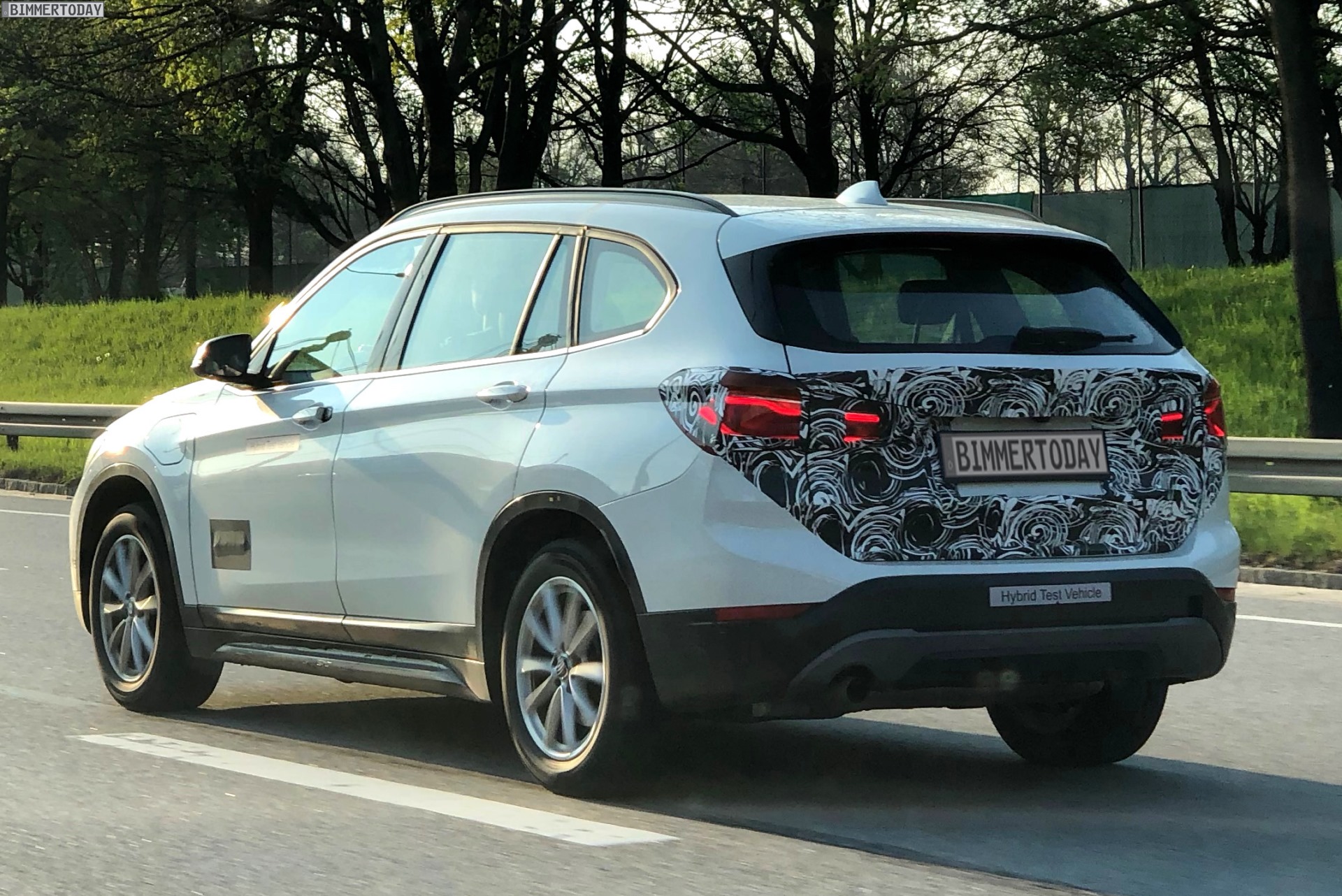 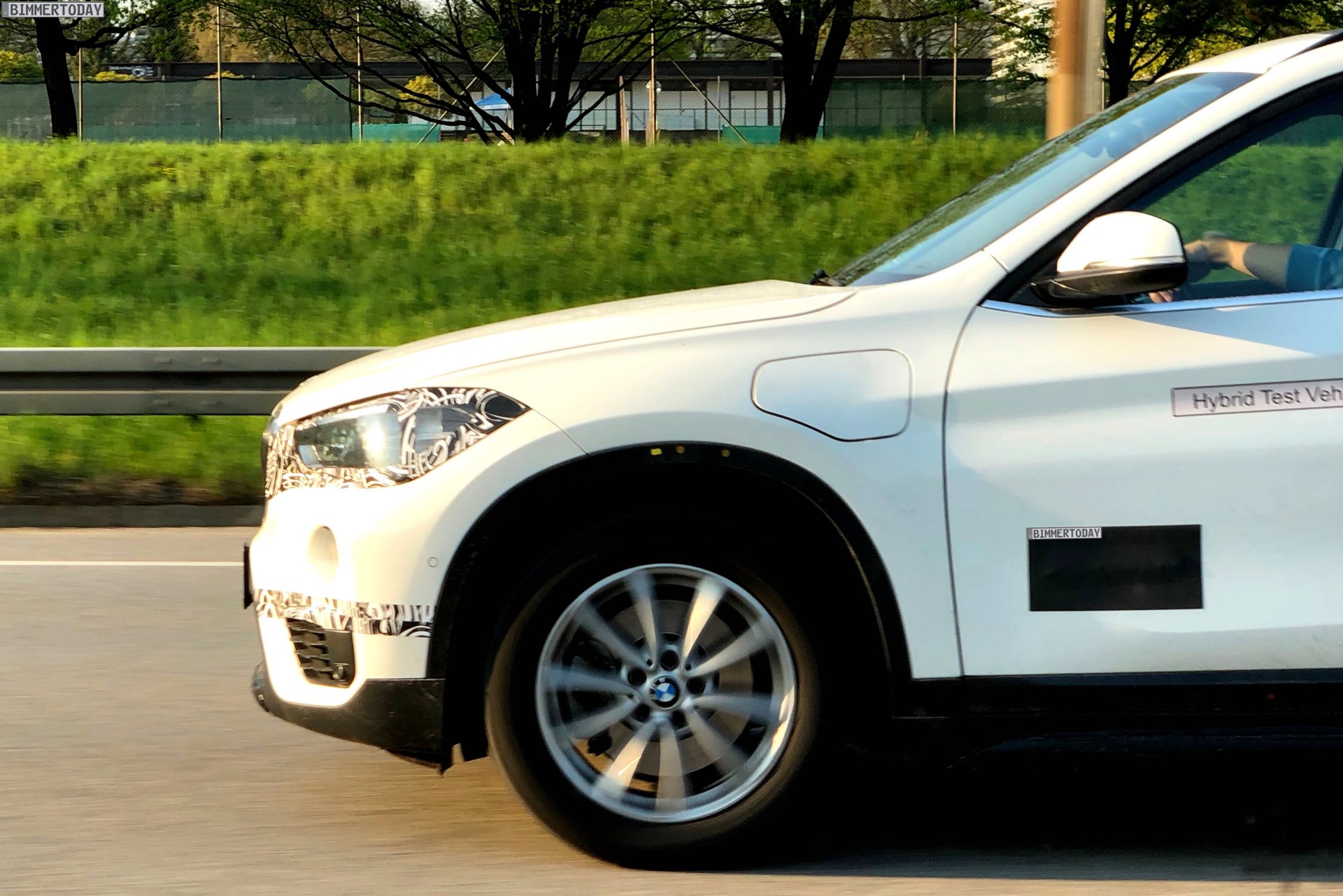 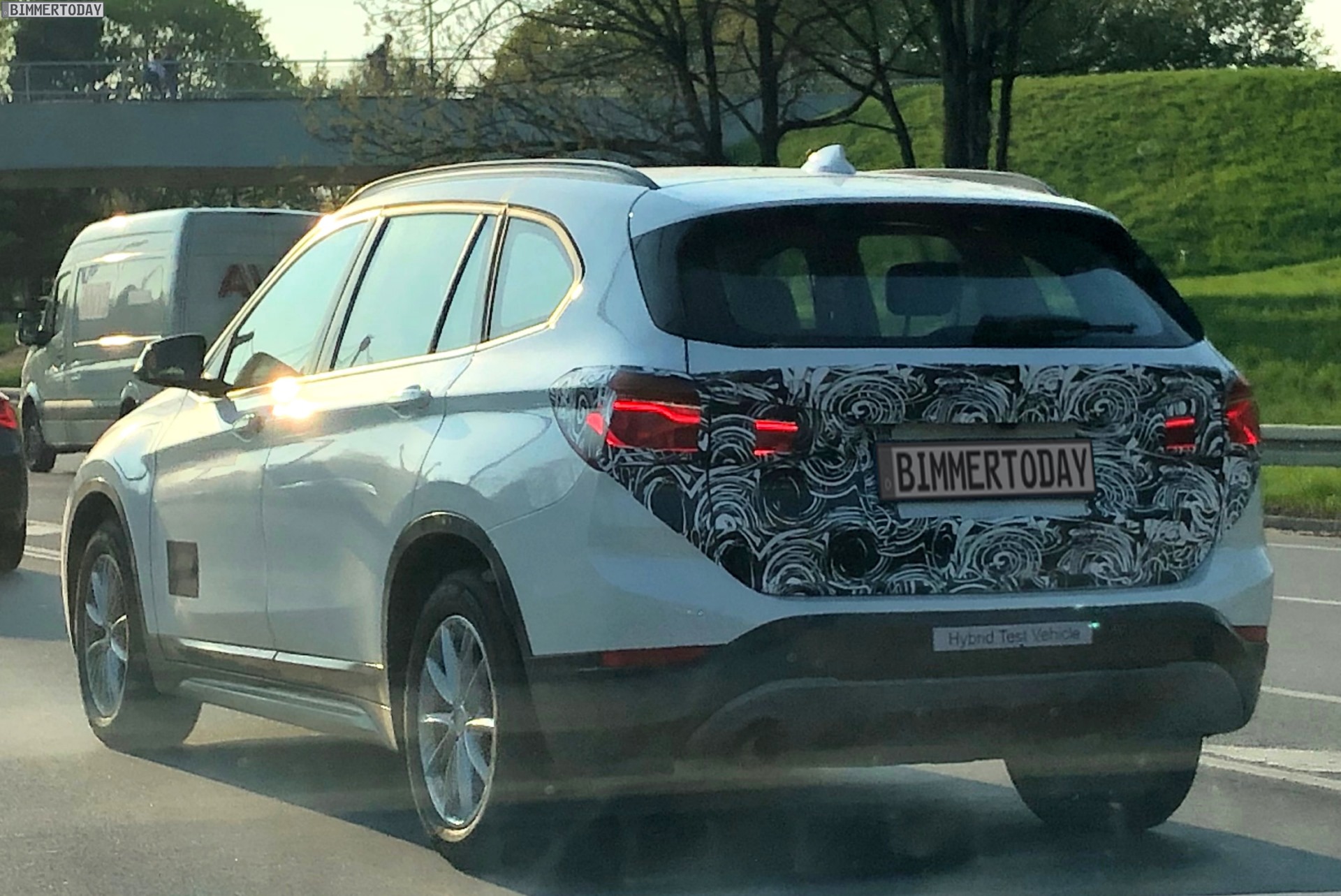