The First European BMW M Showroom Is Opened in Brno 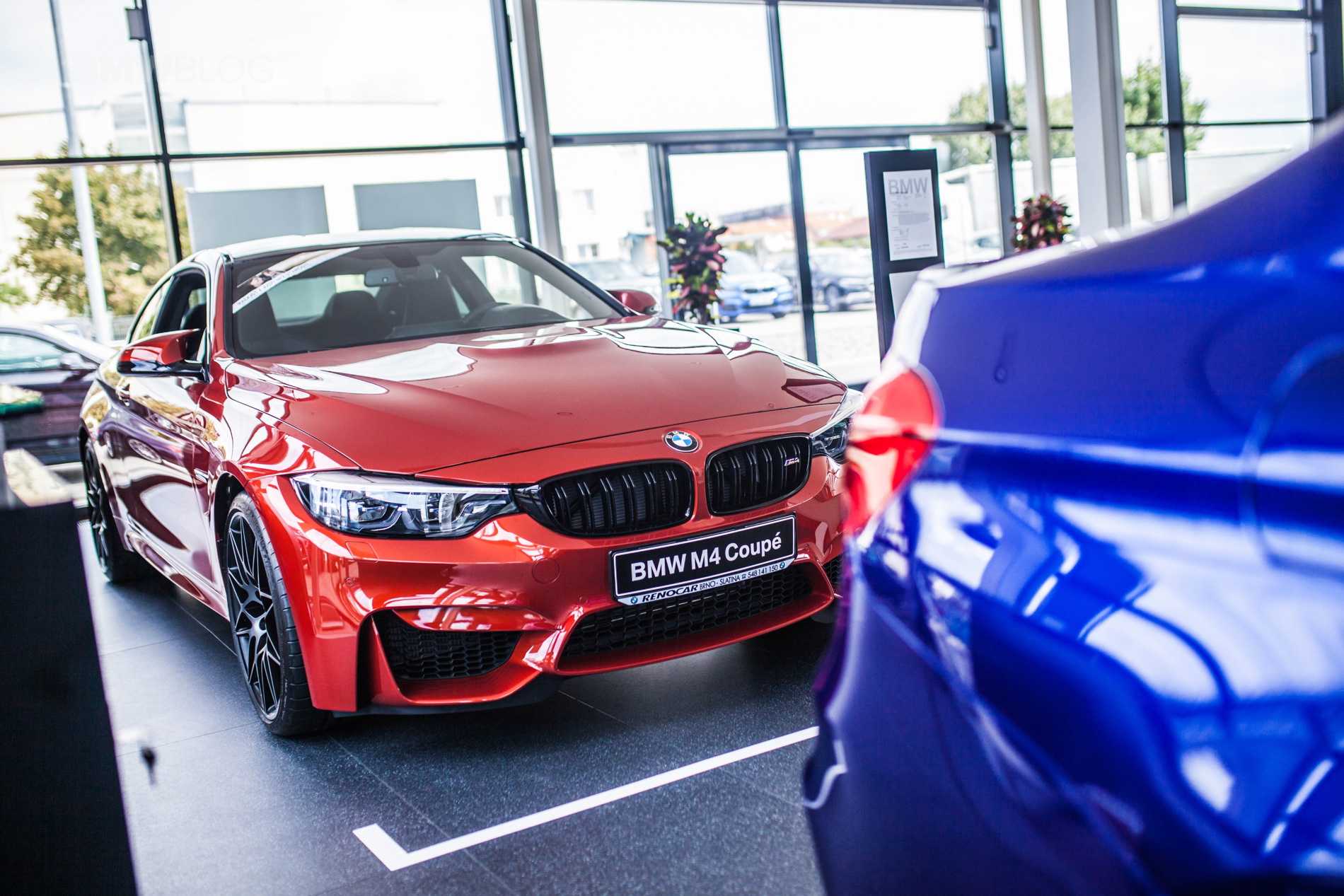 Specialized stand-alone BMW M showrooms are entirely a new phenomenon in Europe. Maybe, you would expect that the first one can be found in Germany. But it would be a mistaken presumption. Brno, the second largest city in the Czech Republic, has become the first and only in Europe in that respect.

The new specialized BMW M showroom was opened by the local authorized BMW dealer, the Renocar company. A big reconstruction of its BMW Group sales and service center preceded this event. On the surface area of 45,000 square meters visitors can find also modern showrooms of BMW, MINI and BMW Motorrad, together with a museum of BMW oldtimers. 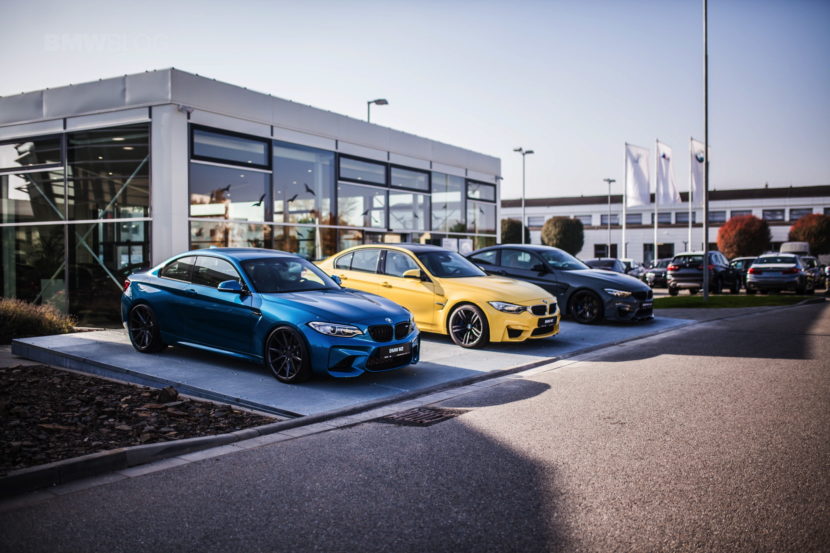 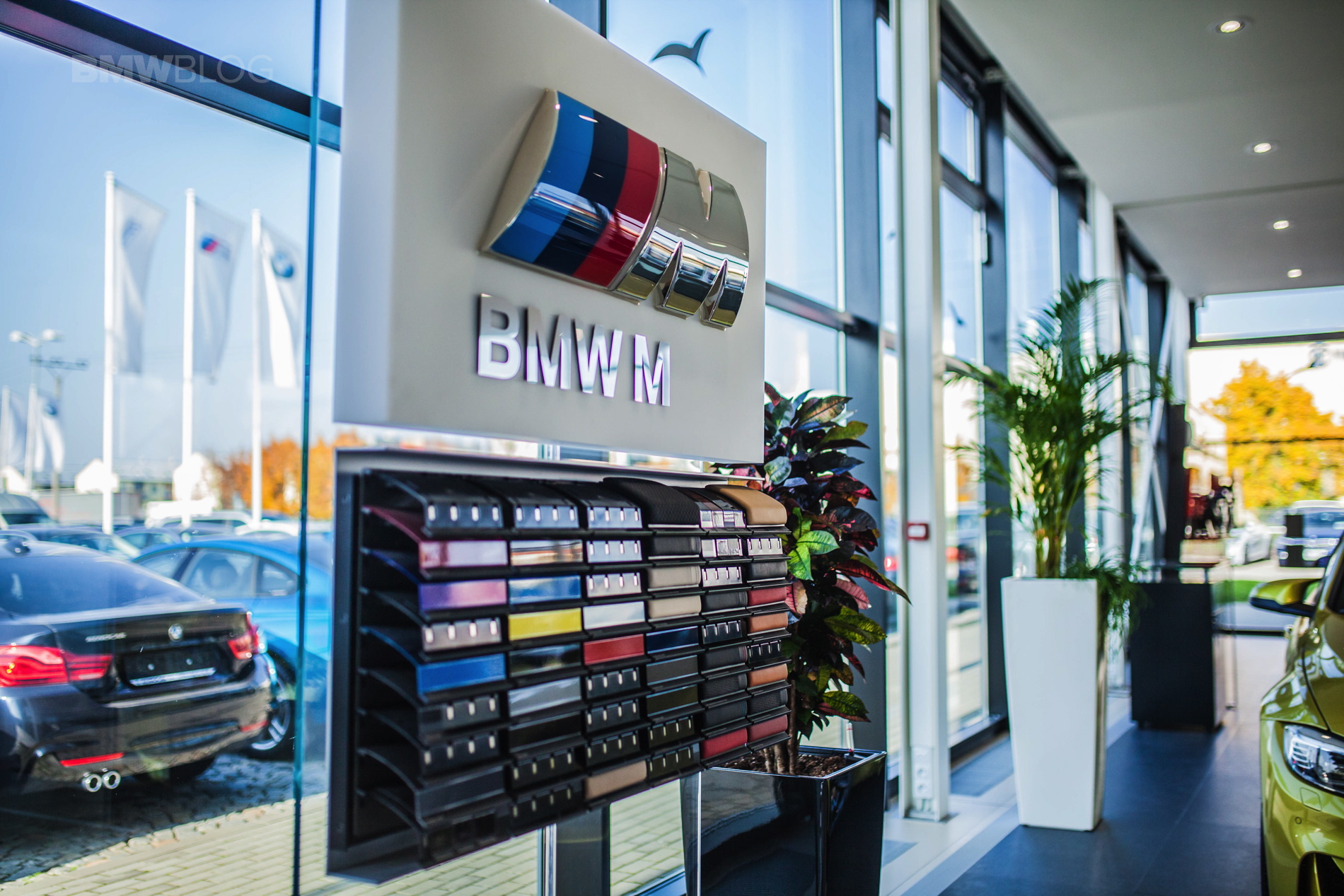 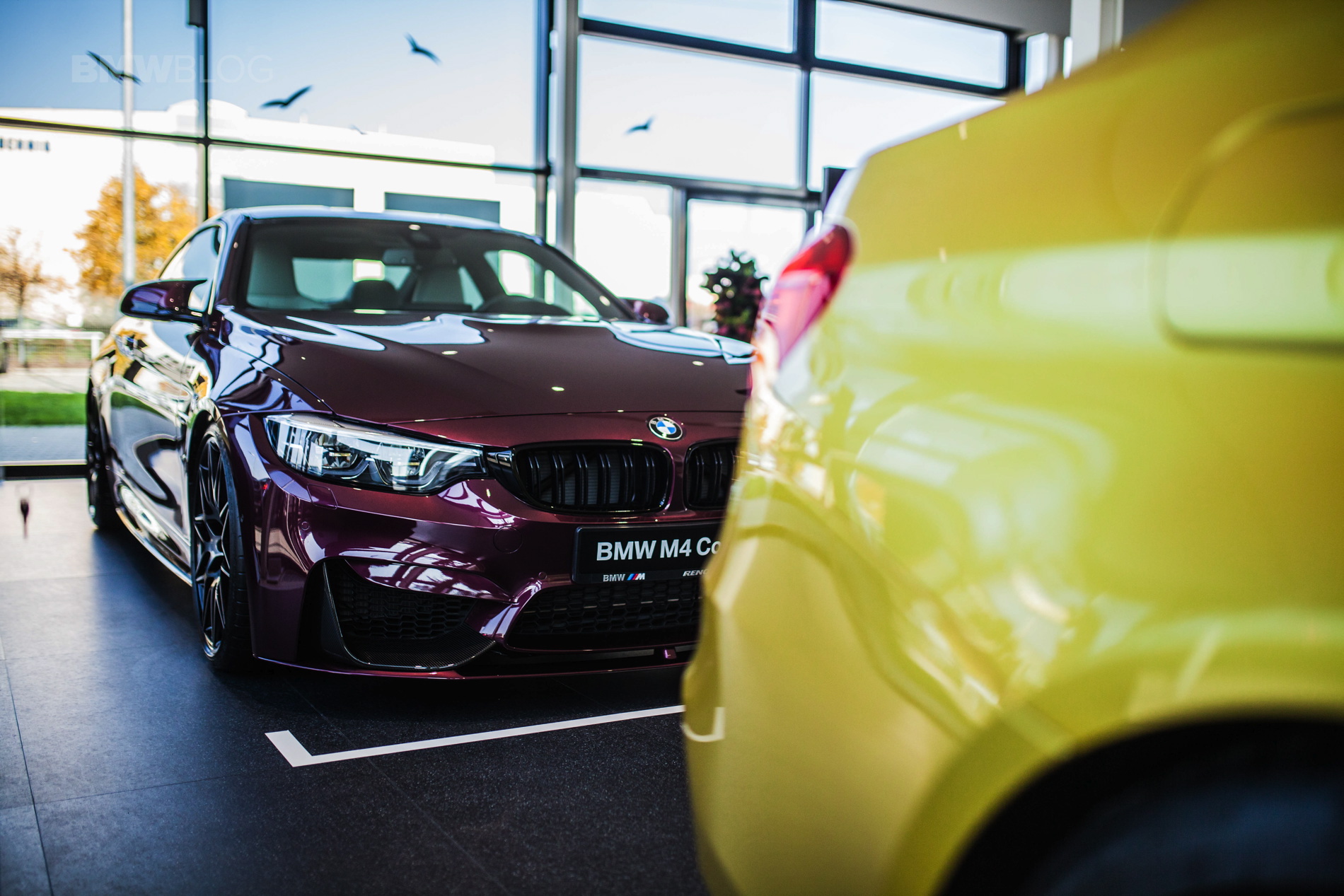 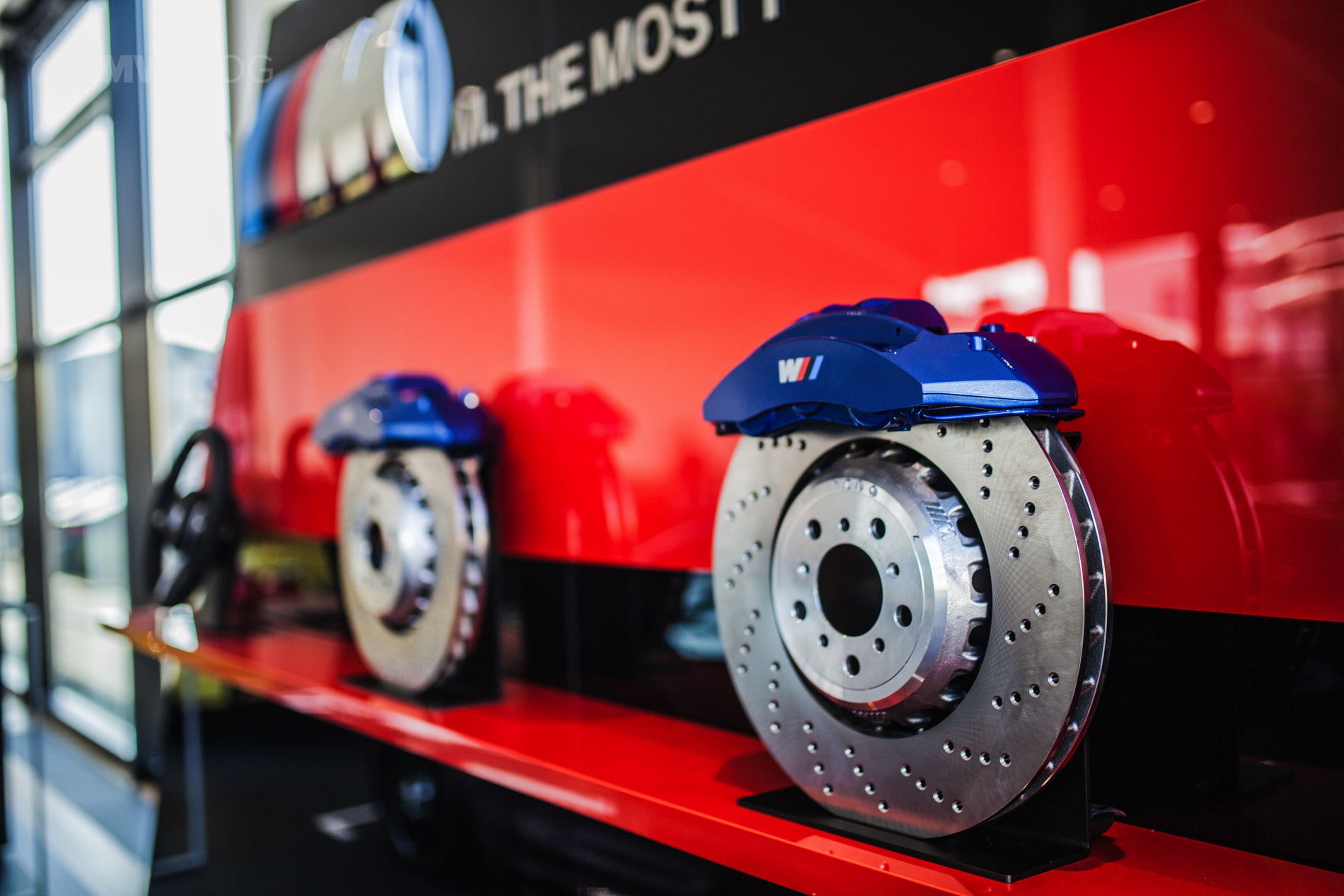 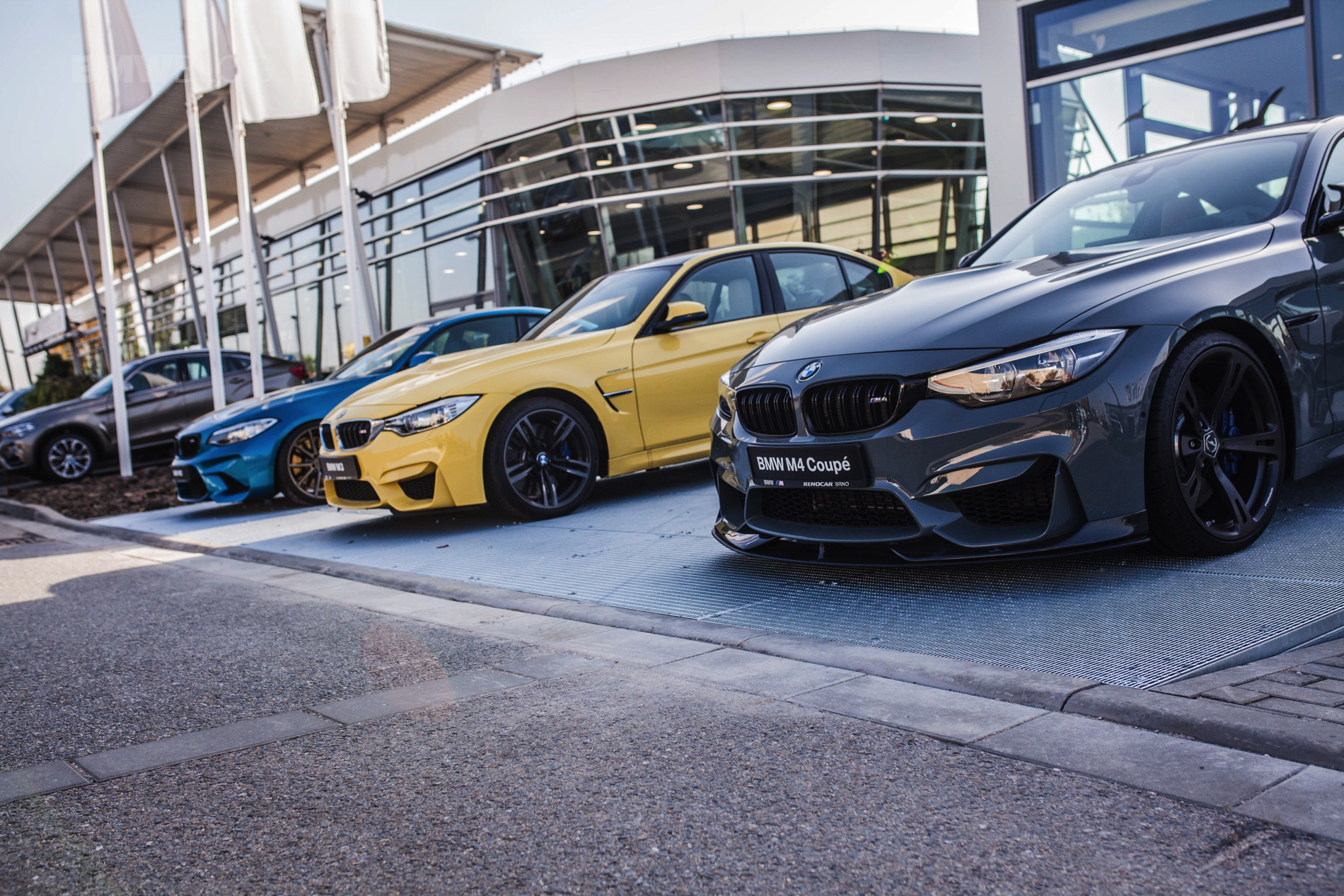 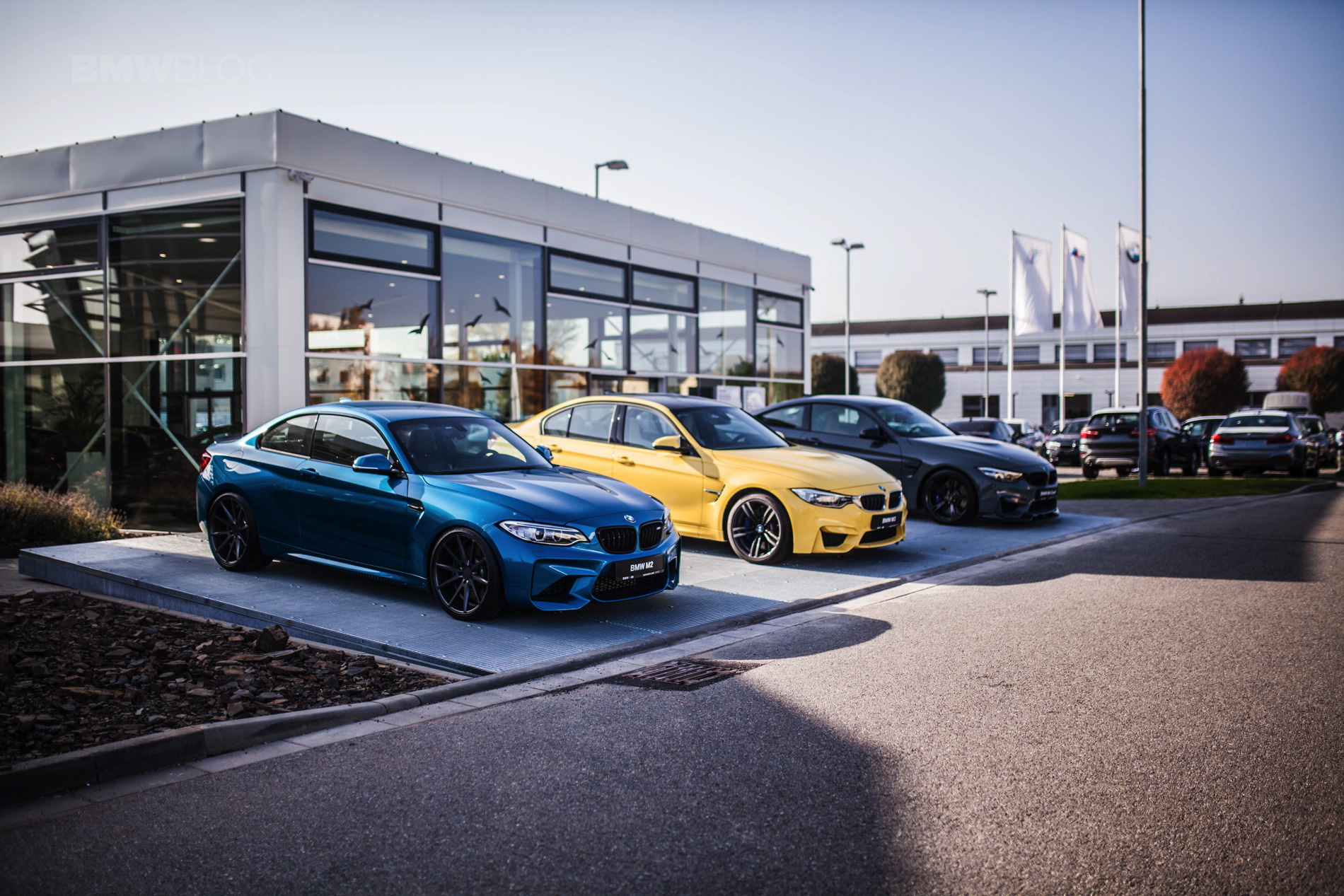 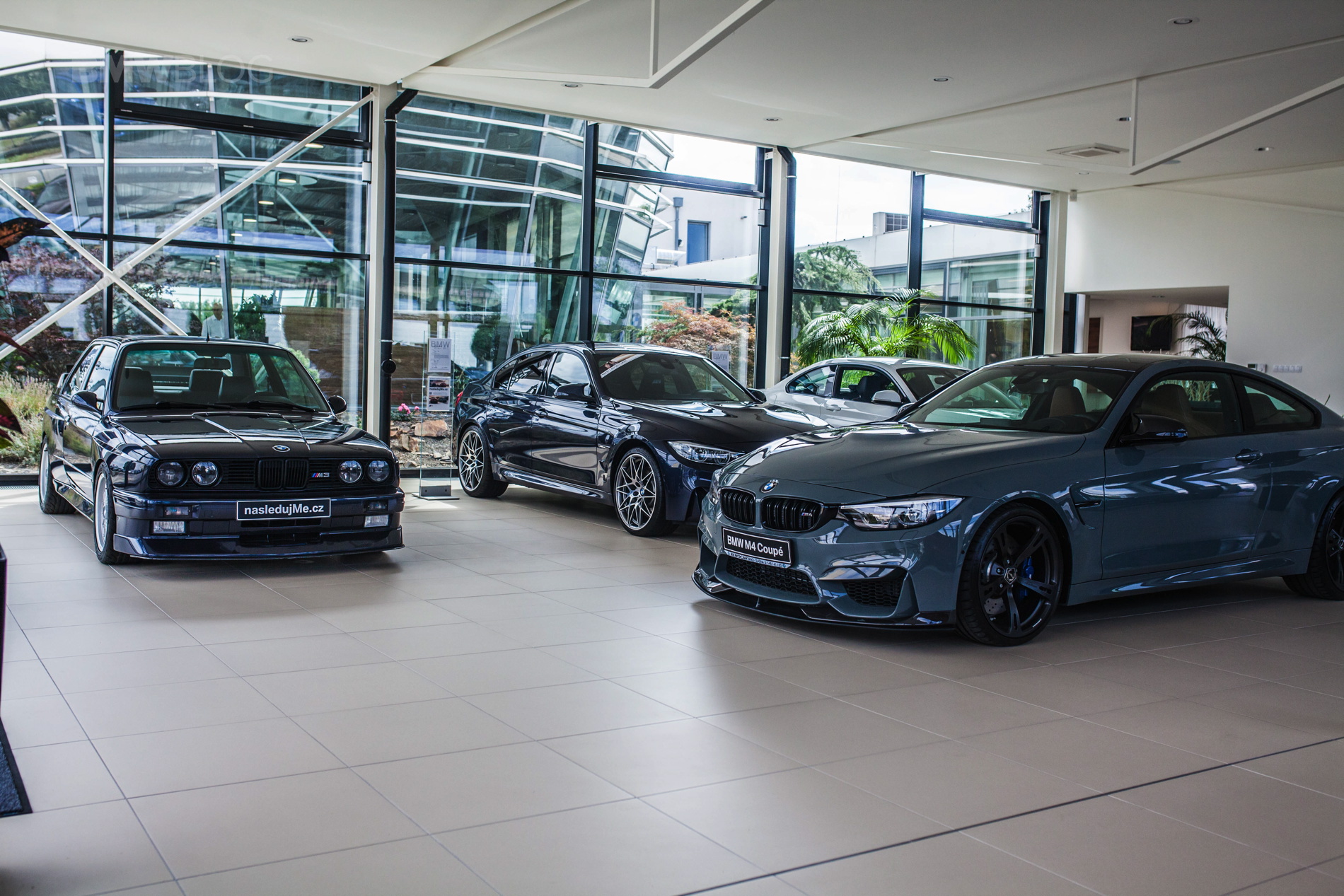 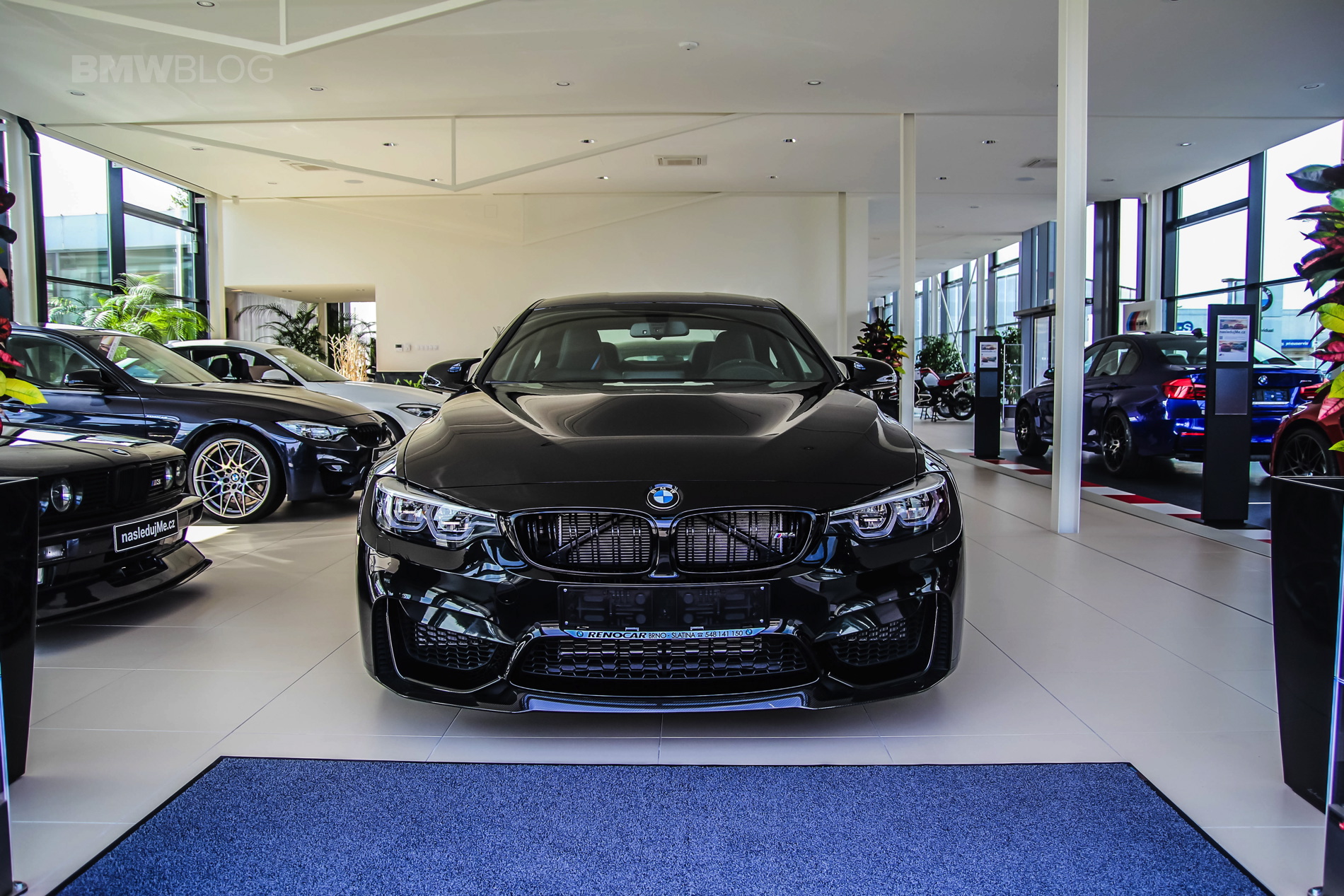 At least three or four M cars in all model variants are stable prepared as demo cars and five M cars can be seen in the showroom.

“Within this space, the customers of BMW M sports models acquire all necessary information regarding the individual M models. A specially trained staff is a matter of fact, not only in the area of sales, but also in service,” announced David Haidinger, Corporate Communications Manager for BMW Group Czech Republic. 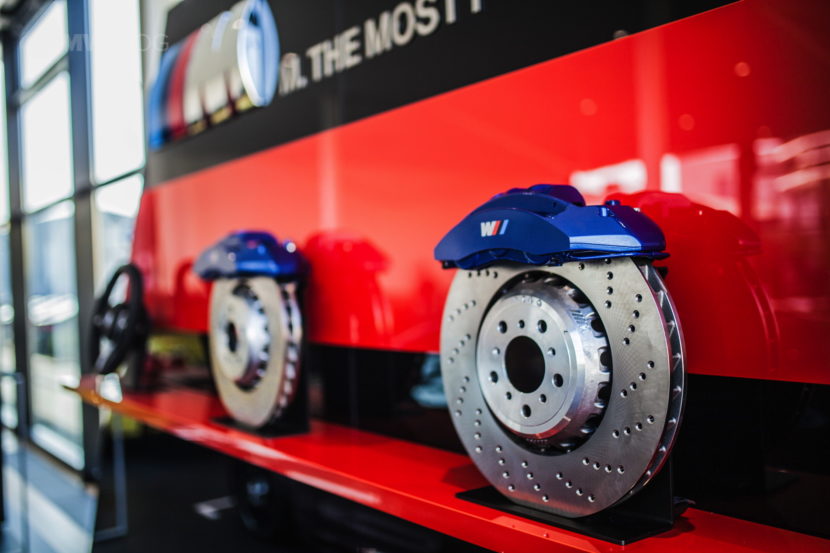 The idea, however, is not to introduce standard cars to customers in that M showroom. The BMWs presented there are unique as models of BMW Individual and customers can find limited editions cars, as well. Moreover, some special attractions can be seen in the showroom like, for example, the 28 years old M3 (E30) in the „Johnny Cecotto” limited edition or the M exhaust system exhibited on the wall. 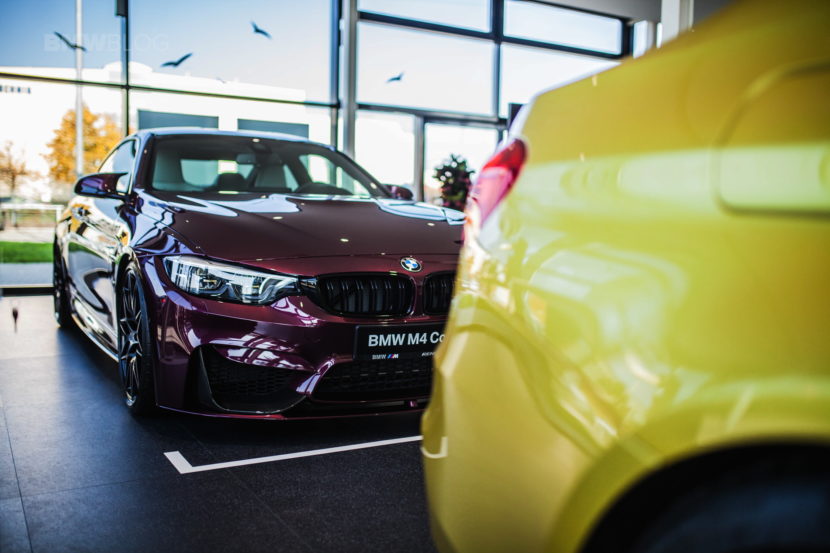 “We are a part of the M community, we also organize meetings or race events for M fans,” adds Martin Kovalčík, Renocar’s M salesman.

The opening of M showrooms is a part of the BMW’s retail strategy. Thus, their numbers can be expected to be growing, not only in Europe.