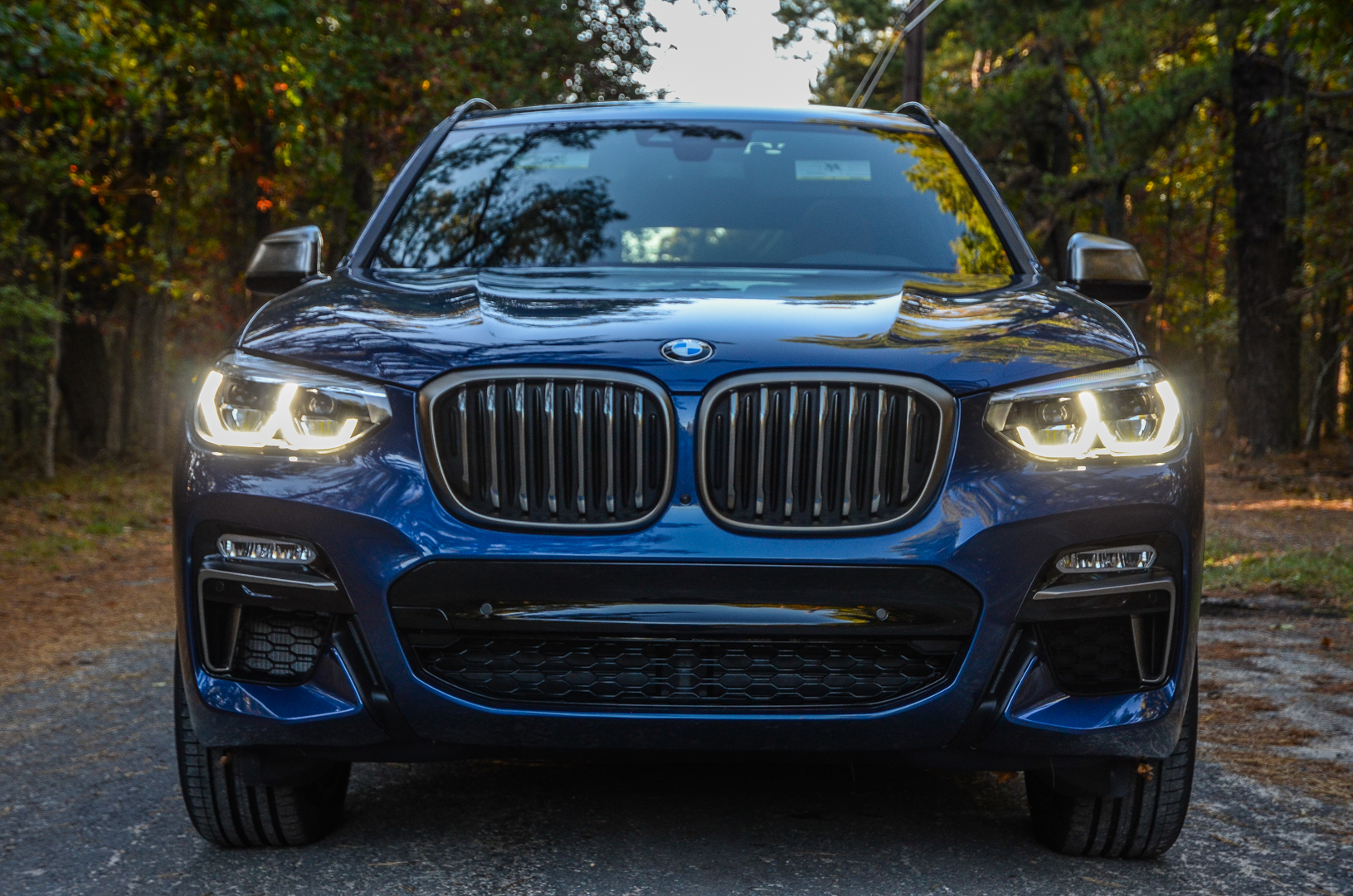 We’re waiting patiently, or rather impatiently actually, for the upcoming BMW X3 M. The newest generation of X3 is superb and easily the best one yet. And the BMW X3 M40i was the biggest surprise of 2017, as it’s quite possibly the best overall BMW on sale at the moment. So due to how excellent the X3 M40i is, how sweetly it drives and how surprisingly fun it is, we’re champing at the bit to see the full-on X3 M.

If you share that enthusiasm for the future BMW X3 M, prepare for even better news, as it will be the first-ever BMW M Division SUV to get Competition Package treatment. According to this report from Motor.es, the X3 M will get a Comp Pack just like the BMW M4 and upcoming M5. It’s said that the Competition Package will increase power, as well as sharpen up the handling of the X3 M. What’s crazy, though, is that we don’t even know what the X3 M will be, so it’s hard to imagine what a more hardcore version will be.

It’s rumored that the BMW X3 M will get an all-new BMW M engine, dubbed the S58 and based on BMW’s excellent B58. It will be a 3.0 liter twin-turbocharged I6 that is rumored to make 450 hp. However, we’re hearing that the future Competition Package version could make 475 hp, which is far more than enough. Admittedly, it’s still not as much as the Mercedes-AMG GLC63 S, which makes 510 hp, but we don’t suspect the future X3 M to suffer for performance.

When I first drove the BMW X3 M40i, which is just an M Performance model and isn’t developed by the famous M Division, I was genuinely shocked. Its steering, balance and overall sense of fun and engagement were far better than I could have ever anticipated. I even said that it was my favorite BMW currently on sale and, barring a longer test of the BMW M5, I stand by that. So the idea of an X3 M Competition Package is making me drool.