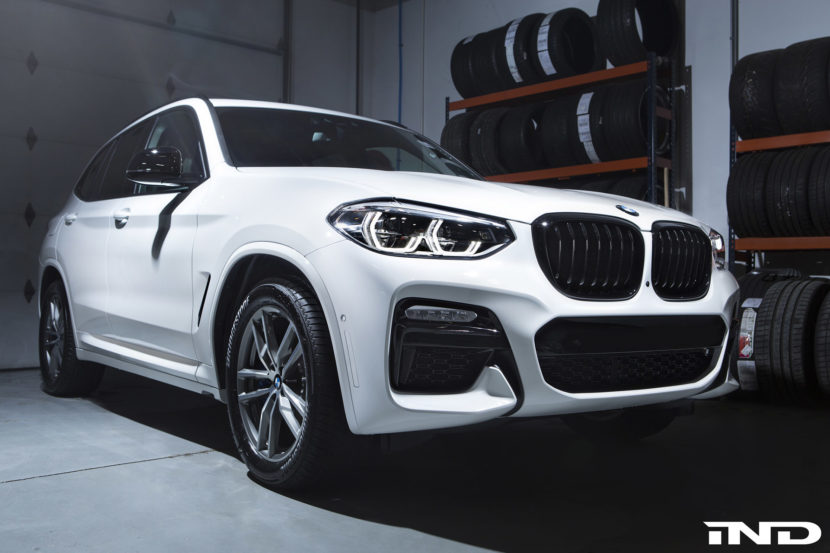 The upcoming BMW X3 M is still undergoing thorough testing by the Bavarian car maker. Until it reaches the market, the X3 M40i is still the most performance-oriented X3 we can taste right now. Under the hood of the X3 M40i, you will find a 3.0 Liter BMW TwinPower Turbo six-cylinder engine, delivering 355 horsepower and 369lb-ft of torque. While the X3 M40i isn’t the quickest member of the BMW model family, it still is quite a capable machine. 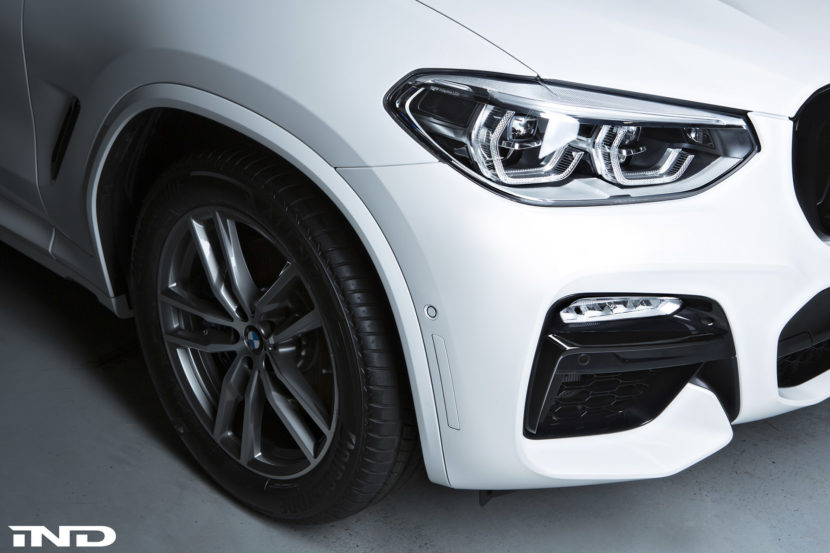 When mated to an eight-speed auto and boosted by the help of its xDrive all-wheel-drive system, the X3 M40i is capable of sprinting from 0-62 mph (0-100km/h) in 4.6 seconds. That’s the exact same 0-62 mph time of the Ferrari 360 Modena from a galaxy far away. Well, not exactly. The Ferrari 360 Modena was revealed in 1999 and produced all the way up to 2005. The vehicle featured a 6-speed “F1” electrohydraulic manual transmission, allowing the driver for some lightning-fast shifts.

When you pause for a bit and really dive into the fact that a mid-size, mid-range luxury suburbanite crossover can attain the same sprint times of a supercar that was a dominant force just a decade ago, the reality of how fast the car industry is moving, strikes you fully. It also serves as a tell-tale sign of BMW’s efforts to bring supercar-level performance to every top-level model within their product range. While we’ve covered the X3 M40i extensively, we always welcome the opportunity to view this car in greater detail. 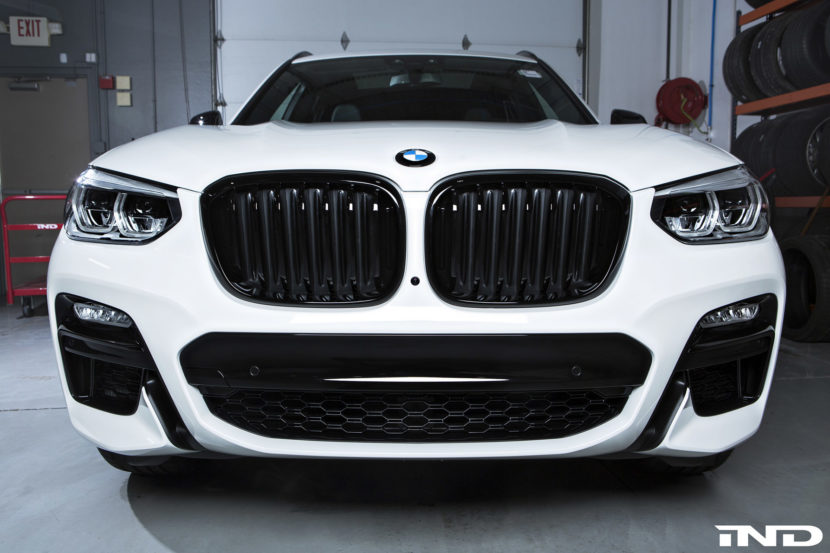 This beautiful Alpine White BMW X3 M40i comes from IND Distribution. The Illinois-based tuner powerhouse took their time with this vehicle and produced a number of detailed shots. 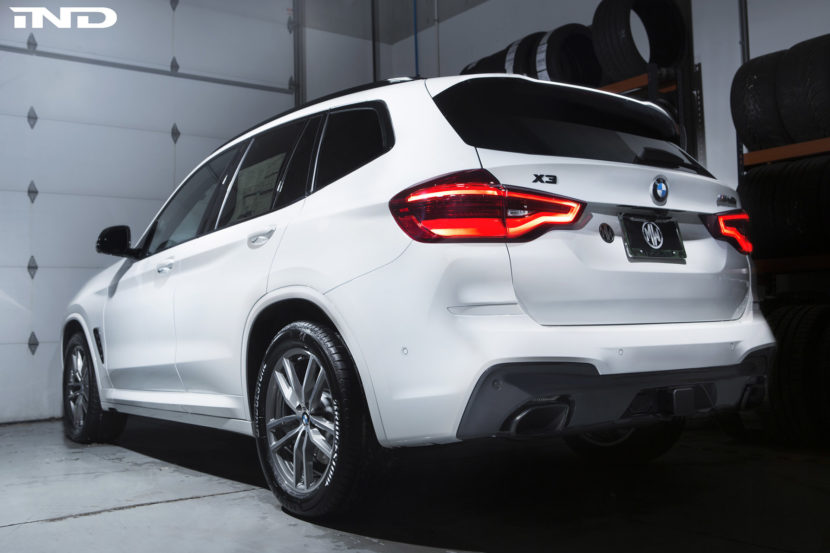