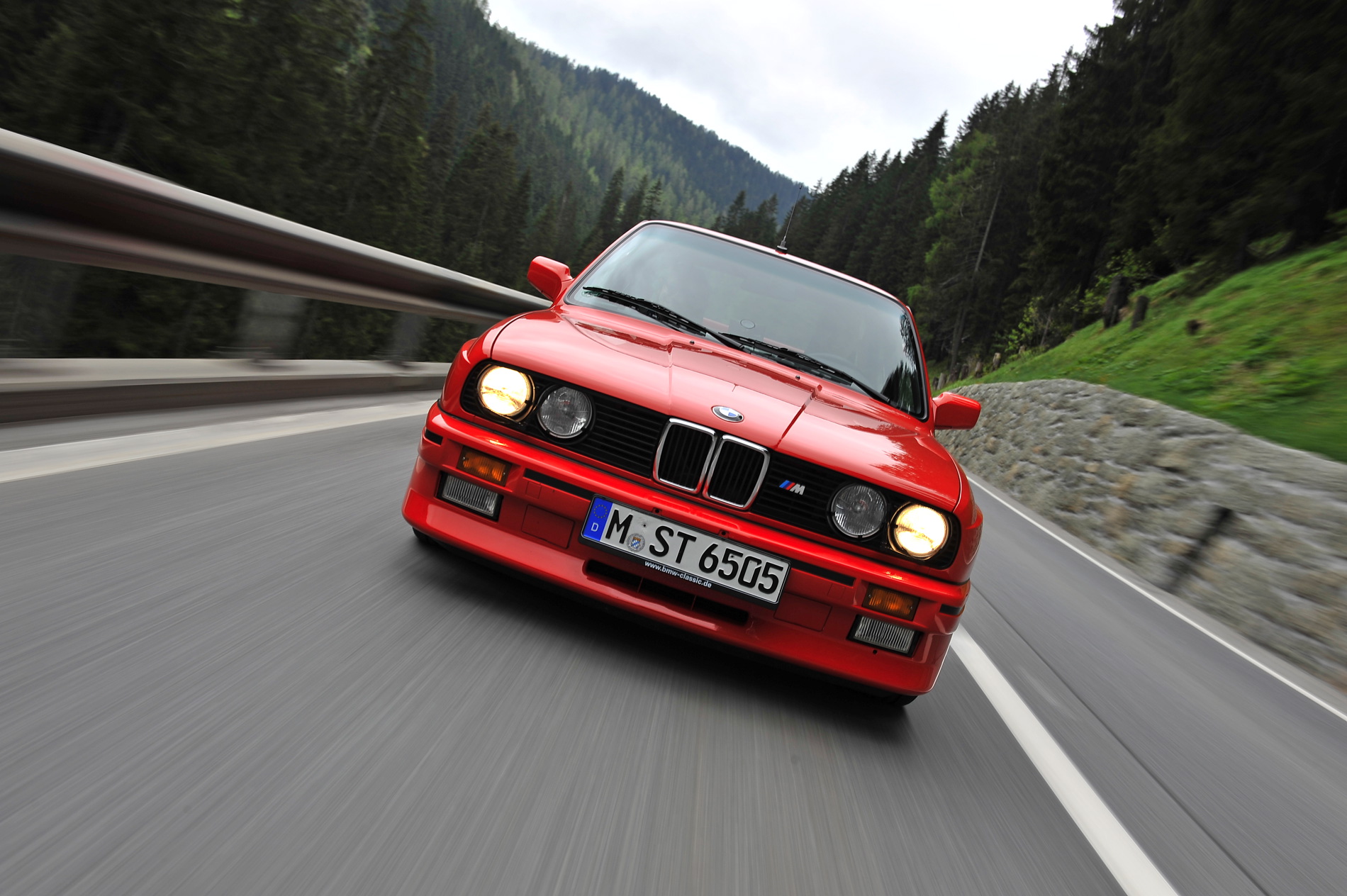 As BMW enthusiasts, we idolize the E30-generation BMW M3, the very first ever M3 and the start of an icon. It’s the car that purists use as a benchmark for steering feel, chassis dynamics and that “Ultimate Driving Machine” feel. Ask almost any BMW enthusiast which is the best driving Bavarian and the answer will almost always be “E30 M3”. What’s interesting is that Porsche enthusiasts feel similarly about a car from the same era, the Porsche 911 3.2 Carrera. Both of those ’80s icons go head-to-head in this latest video from Everyday Driver.

We all know the E30 M3 well. It was based on the E30 3 Series and was designed as a homologation car for BMW to go Touring Car racing. Basically, BMW took a 3 Series Coupe and fitted it with some wider fenders, some revised suspension and chassis bits and a brilliant little four-cylinder engine. The latter of which was 2.3 liters and made 190 hp, a power figure which increases slightly over the years. But power wasn’t exactly important, as the E30 M3’s entire reason for existence was to be the purest and most enjoyable little car to drive. It brought the joy of Touring Car racing to the road and it’s still the high-water mark for BMW’s handling prowess. 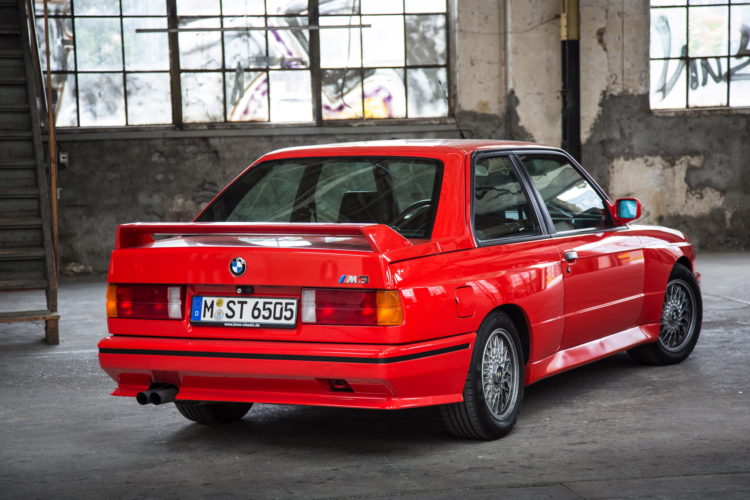 On the other hand, the Porsche 911 3.2 Carrera was a car that sort of embodied everything that Porsche fans love about the 911. It used an air-cooled 3.2 liter flat-six engine that made 217 hp and, in this car, a five-speed manual gearbox. The five-speed ‘box is important, as it was the upgraded ‘G50’ transmission, something Porsche fans covet. Like the E30 M3, though, power and performance are not the main priorities. Instead, the Carrera 3.2 is designed to be a driver’s car, a car that engages all of the senses. And it does that.

So which one is better? Well, it’s actually really difficult for the two hosts at Everyday Driver to figure out.

The Porsche 911 3.2 Carrera seems to be the more special feeling car. It’s more unique, with its unassisted power steering, floor-mounted pedals and typically-911 feeling rear-engine feel. You need to be careful with the 911, get your braking done before the corner, turn in and get back on the power all in the correct order or else the back end will come around like a brick on a string. But when you get it right, it’s incredibly rewarding and makes you feel special.

While the 911 is the more ‘special occasion’ car, the E30 M3 is the better everyday driver. It’s easy to drive and makes you feel special all of the time. It’s also sort of unflappable, as it has more chassis than power. So you can chuck it into a corner at really any speed you’d like and it hangs on and responds with aplomb. Its steering is almost hilariously slow by modern standards but it’s dripping with feedback and it’s incredibly direct, with no wasted motion. It’s not as communicative as the unassisted Porsche’s steering but it’s damn close and it’s a bit easier to use. In terms of power, the Porsche is significantly faster but the E30 M3 is more of a momentum car. Once you get it up to speed, it can hang onto it and carry it through corners, making it fun in its own way.

In the end, they both picked the E30 M3 as the winner of this test, as it’s the car that makes you feel more special all of the time, while the Porsche is the special occasion car, made to be enjoyed once in awhile.