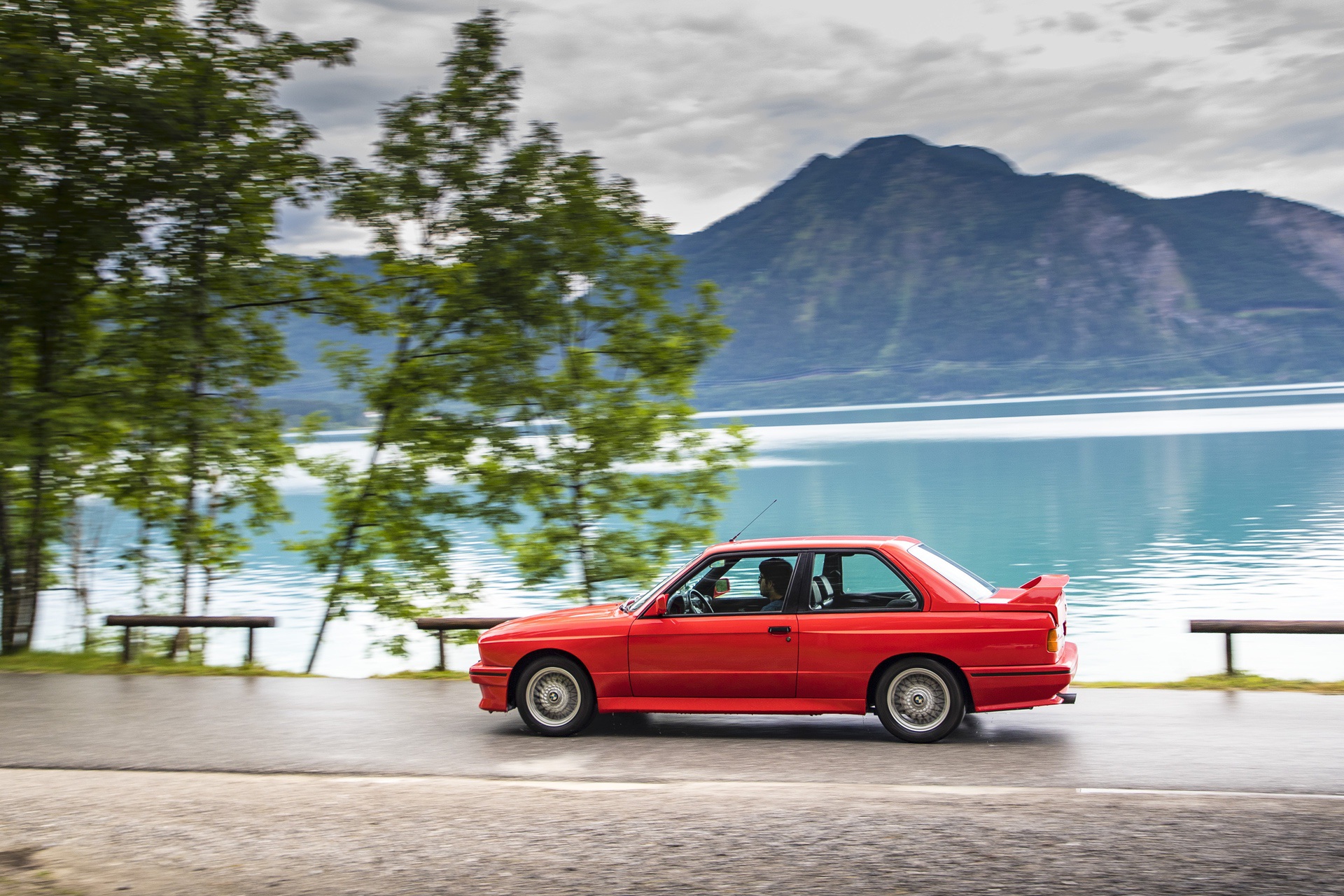 Values for the E30 M3 have been rising dramatically for years. This is no secret. However, it’s reached a fever pitch, as prices for E30 M3s have gotten a bit out of hand. A low-mileage example of the BMW E30 M3 just recently sold on Bring-A-Trailer for $102,000. That’s absurd.

Don’t get me wrong, the E30 M3 is possibly the finest driving instrument the Bavarians have ever made. It’s also quite rare, as BMW didn’t make a ton of them, so they’re a bit hard to find. So it’s absolutely worth a lot of money, there’s no question there. This specific one also only had 35,000 miles on it. So it was very fresh. But six figures for four-cylinder sports car with barely 200 hp from 1989 is a bit insane. For $100,000, you can buy a brand-new BMW 7 Series or Porsche 911 or even a damn BMW M5. The latter of which has a twin-turbocharged V8 with 600 (!) hp. That’s a helluva lot more car than the E30 M3.

Now, we understand that the E30 M3’s value isn’t high due to its equipment or performance. People want E30 M3s and want them badly. So the demand is high and, because they’re rare, supply is low. Therefor value shoots up. We get it. The real reason why we find it so absurd to spend $102,000 is because you can get one for a lot less than that. Admittedly, this specific car that sold for so much money was a gorgeous example of an E30 M3 and is in perfect condition. Even if it is ever so slightly modified, with an aftermarket exhaust system and Bilstein shocks.

I don’t want to make the person who bought the car feel badly about their purchase or give them buyer’s remorse. Technically, anything is worth whatever someone is willing to pay for it. So if they wanted it that much and had the money, that’s their right. But wow, that’s a lot of money for an E30 M3. Let’s just hope it doesn’t drive the market up even further on them.