BMW i3 to get $10k discount in New Jersey now 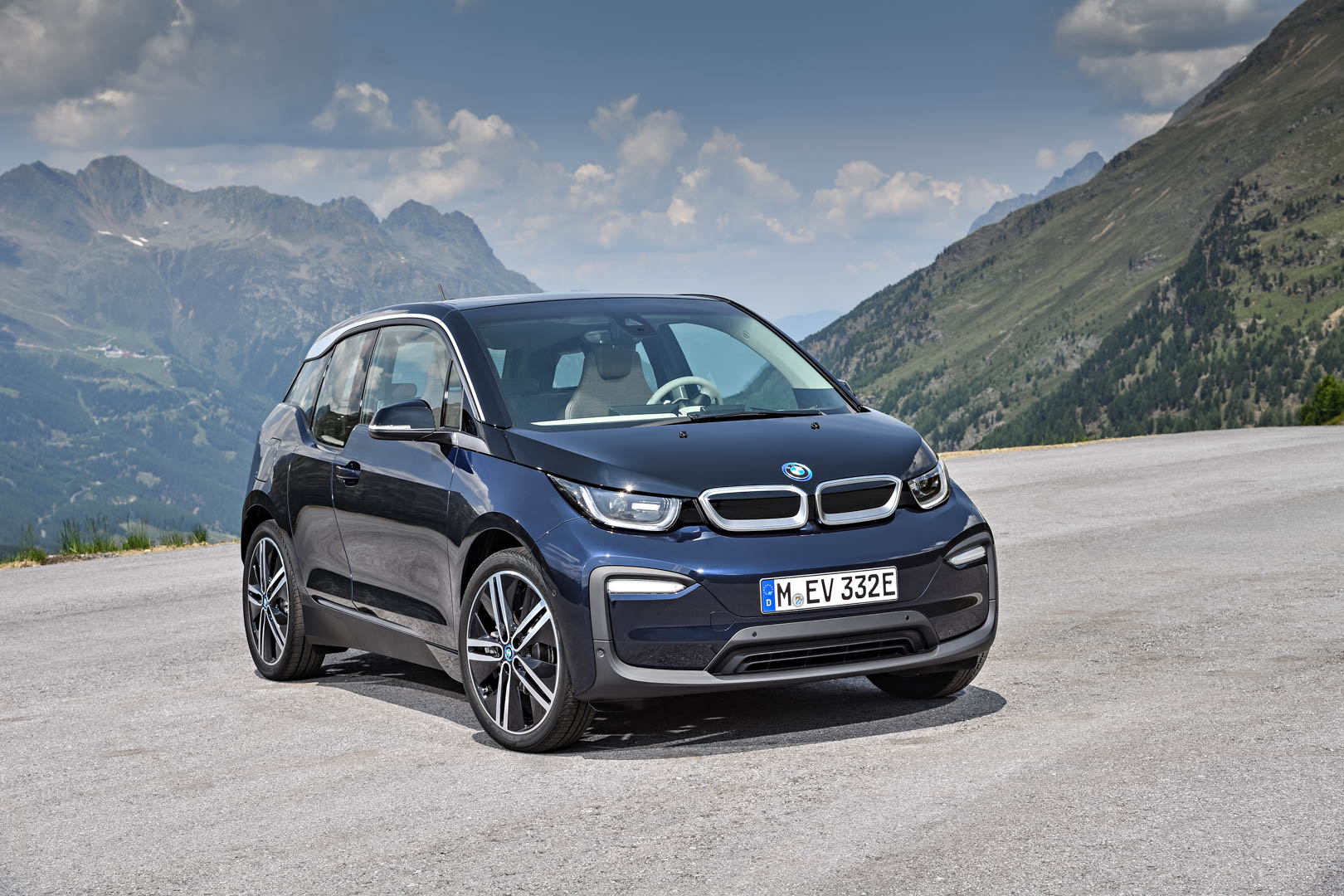 Yesterday, we talked about the massive rebates that are being given to BMW i3 customer from certain SoCal areas. First, i3 customer would get $10,000 in tax rebates from both the $7,500 federal tax rebate and then the $2,500 California tax rebate. But, on top of that, select Southern Californian customers who are also customer of Southern California Edison will receive an additional $10,000, thanks to a deal between SCE and BMW. Now, it seems as if a similar deal will be given to certain customers in New Jersey. 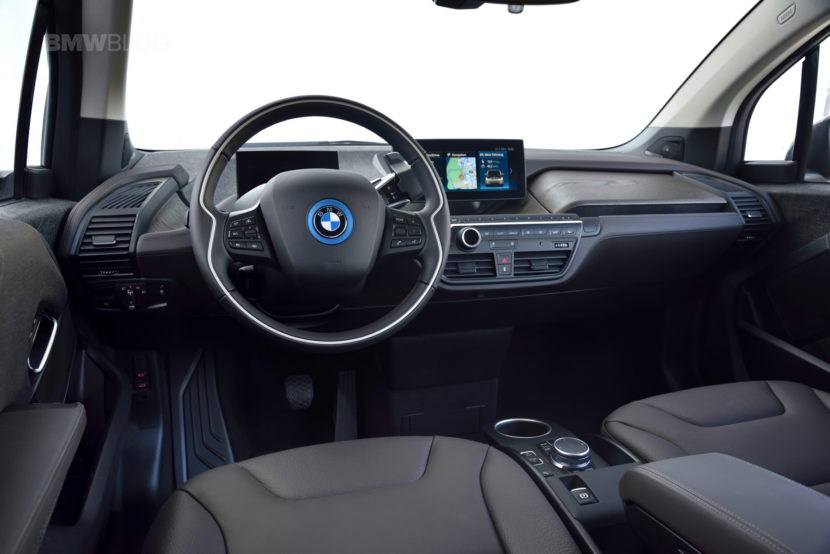 Admittedly, New Jersey isn’t as hip or as progressive as California. I know, I live in Jersey. This is a state filled with blue-collar, lunch pale sort of workers, not techie progressive types. At least a lot of it is. So it’s no surprise that NJ doesn’t offer the same state tax rebate that California does.

This rebate is available on all brand-new BMW i3 models. So the i3 REx (Range Extender) and the sportier BMW i3S are both included in the deal, along with the standard i3. Although, to be eligible for the discount, you must buy the i3, not lease it. That’s not too much of a problem when you’re getting a massive discount though.

Living in New Jersey and being a car journalist, I drive around the state quite a bit and I rarely see a single BMW i3. Aside from around BMW’s North American Headquarters, which is a very wealthy area, I hardly see any. I see about two Teslas a day but if I see one i3 a year, that’s a lot. So this discount could very well help some typically stubborn and skeptical NJ customers take the electric plunge. Hopefully, at least.