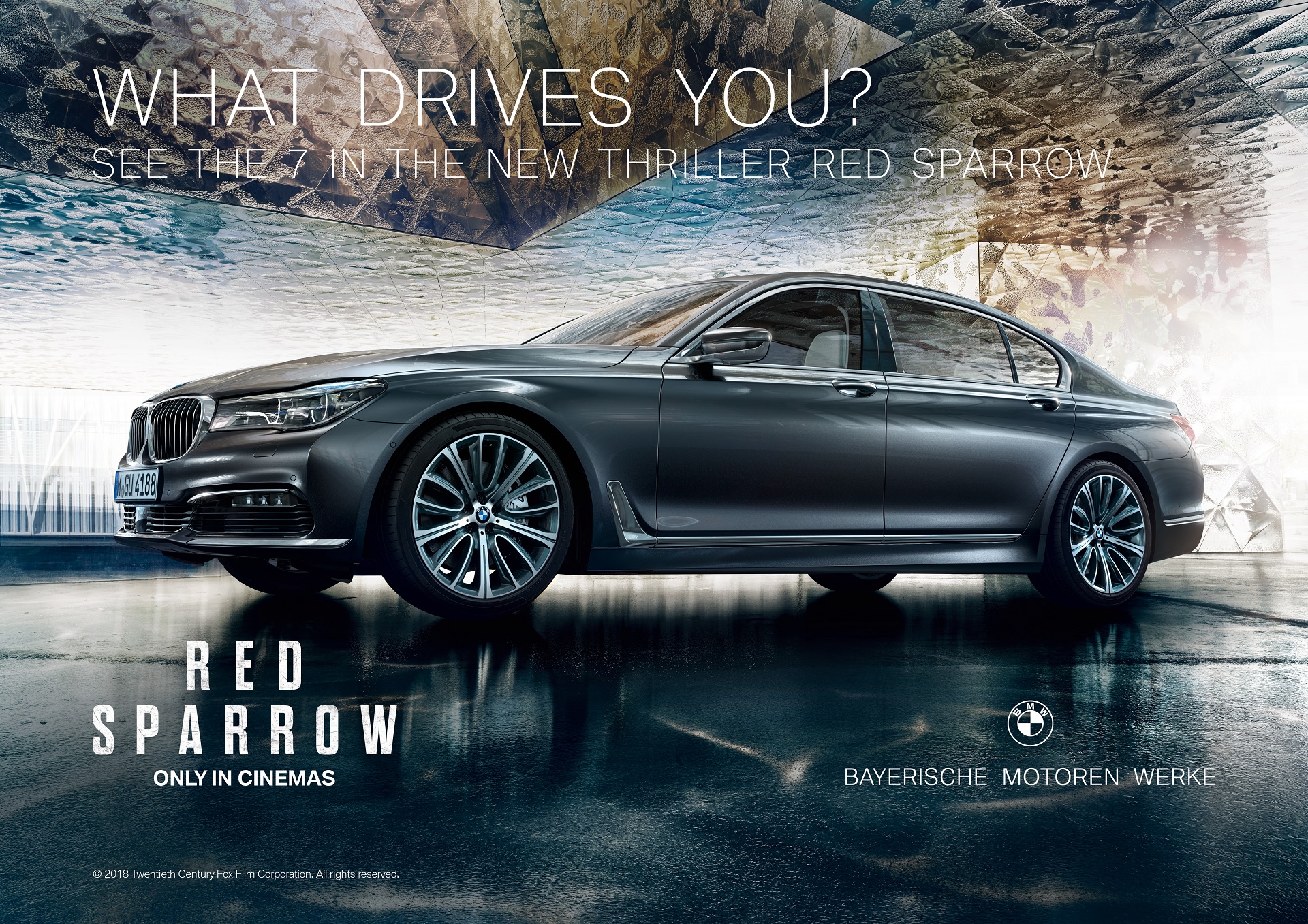 Collaborations between movies or movie franchises and car makers are pretty common. BMW has a deal with the people behind the Mission: Impossible franchise, for example, while Audi has been closely working with the Avengers ever since the team assembled for the first time. Or did you think that all those crushed Audis were there just by chance? Now, BMW is officially sponsoring the newest movie featuring Jennifer Lawrence, Red Sparrow.

Jennifer Lawrence plays Dominika Egorova, a prima ballerina with Russia’s world-renowned Bolshoi Ballet. When she suffers a career-ending injury, Dominika and her mother are facing a bleak and uncertain future. That is why she finds herself manipulated into becoming the newest recruit for Sparrow School, a secret intelligence service that trains exceptional young people like her to use their bodies and minds as weapons. 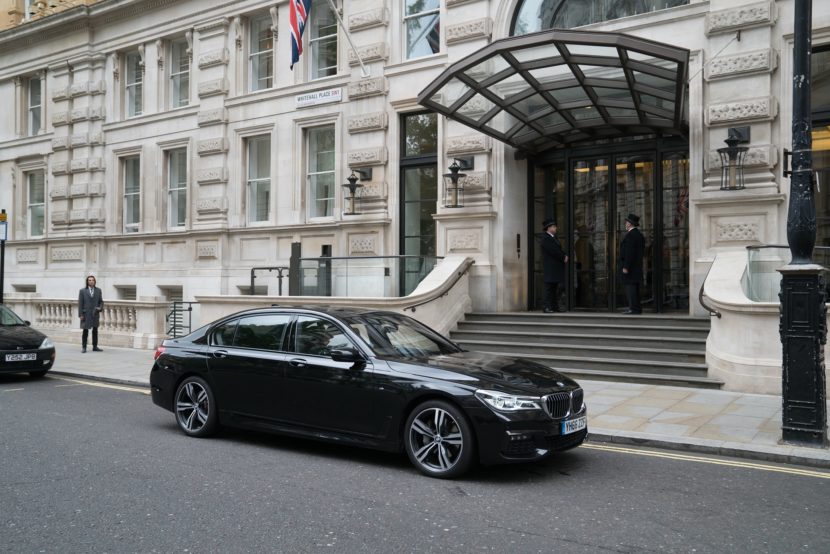 After the training process, she emerges as the most dangerous Sparrow the program has ever produced. Dominika must now reconcile the person she was with the power she now commands, with her own life and everyone she cares about at risk, including an American CIA agent (Joel Edgerton) who tries to convince her he is the only person she can trust. The two officers collide in a charged atmosphere of trade-craft, deception and, inevitably, forbidden passion that threatens not just their lives but the lives of others as well.

In this whole ordeal, which is set in present time, not the Cold War, the BMW 7 Series shows up as one of the cars used by operatives and officials to get around. The luxury sedan reappears at key moments in the plot, including the scene where Dominika is driven to the secret Sparrow School for the first time. “We were excited about this suspenseful adaptation of the bestselling novel Red Sparrow from the beginning. Jennifer Lawrence as Dominika embodies an elegant and strong agent. The BMW 7 Series and its positioning suit her character perfectly,” said Uwe Dreher, head of Brand Communications BMW. 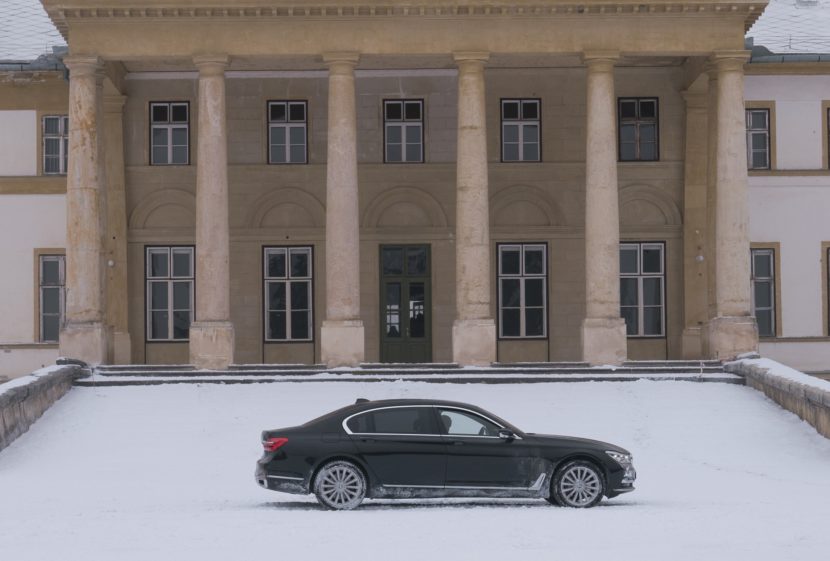 The BMW 7 Series Sedan has made numerous appearances in the glamorous world of secret agents and spy thrillers. Who could forget the legendary performance of the BMW 750iL in the James Bond film Tomorrow Never Dies, which caused a sensation back in 1997, with a range of new technology like a remote control via touchpad phone. In general, BMW vehicles have a long been featured on the big screen, including in iconic films like the aforementioned Mission: Impossible and the James Bond franchises. BMW is also a long-standing partner of the Directors’ Guild of America. 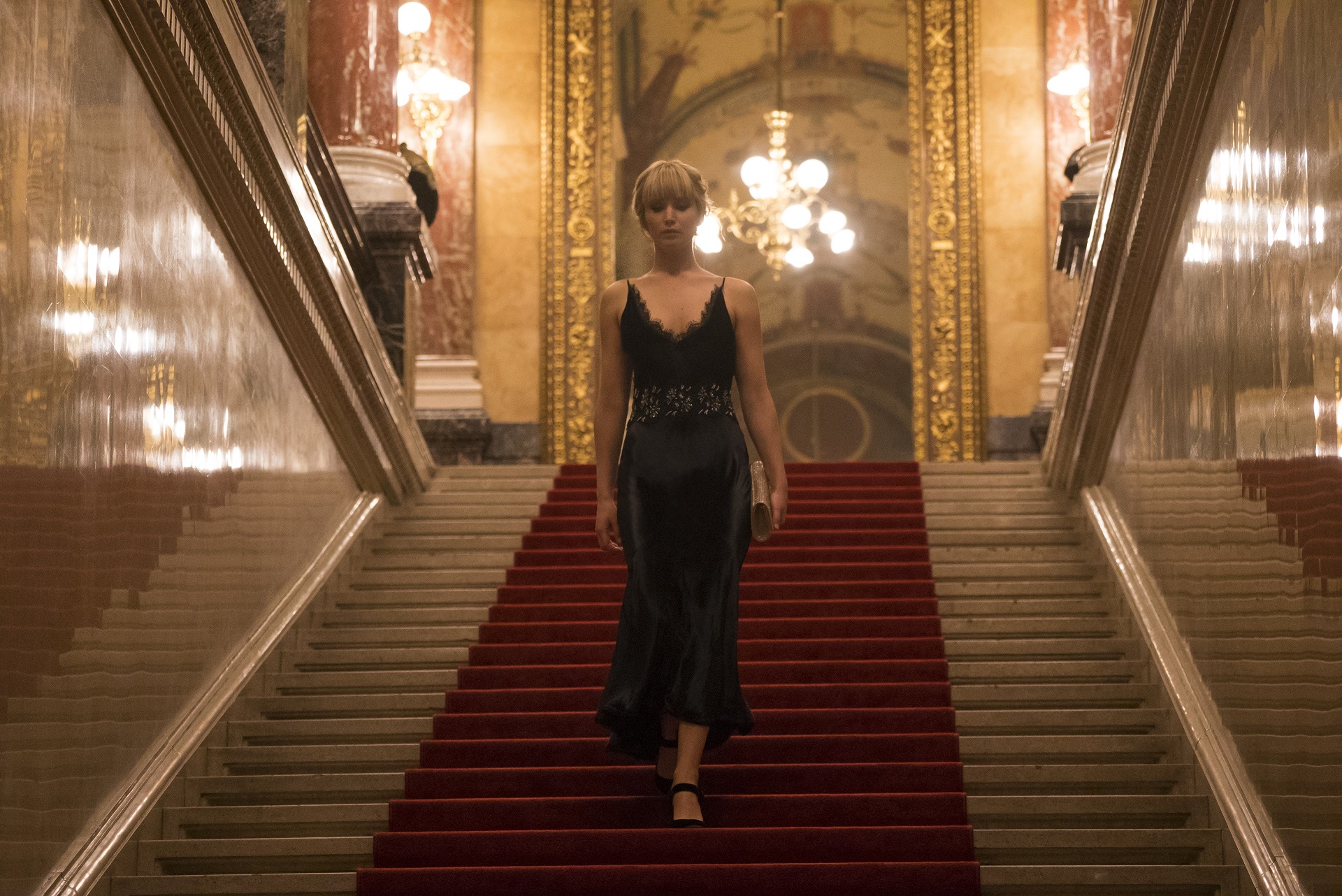 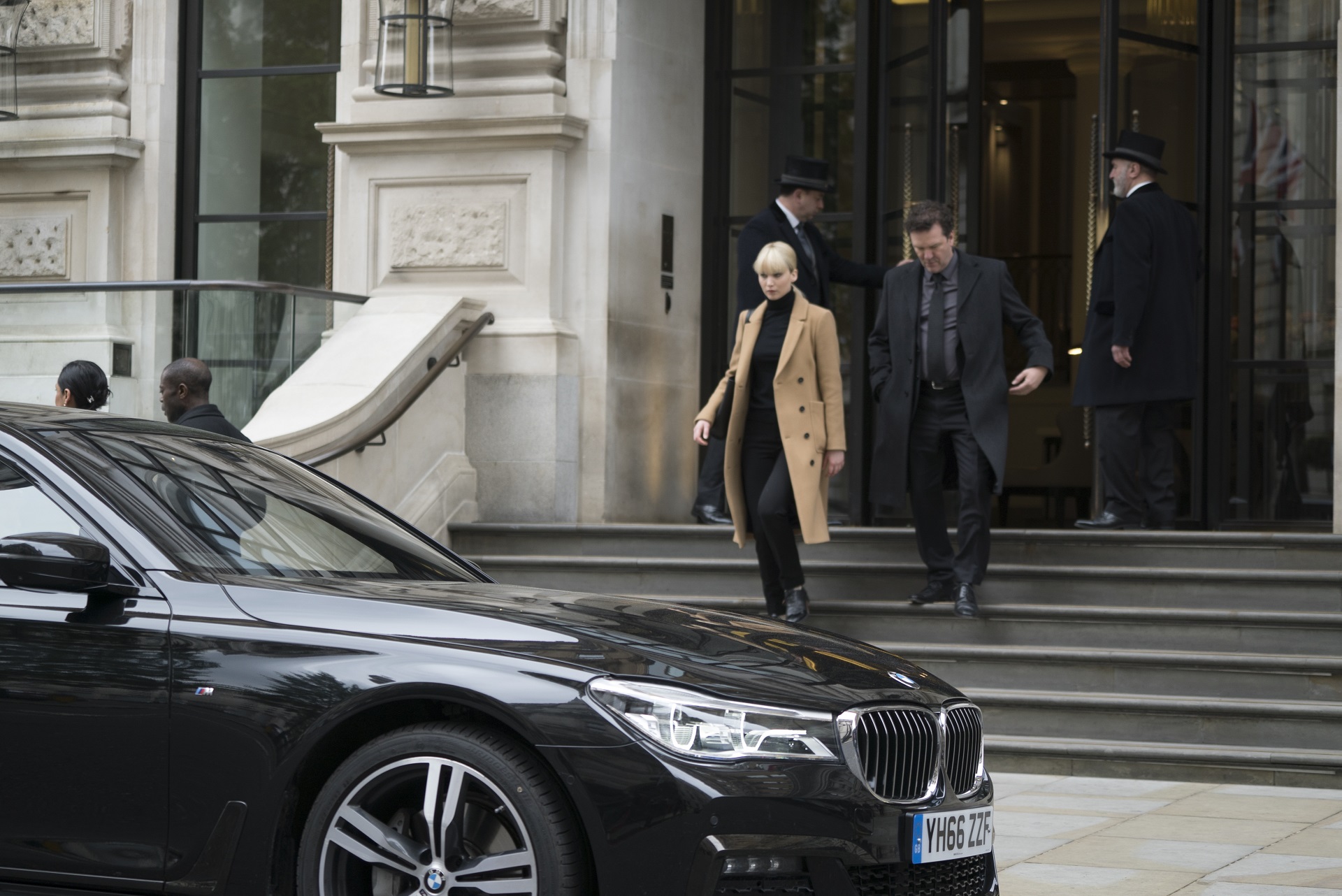 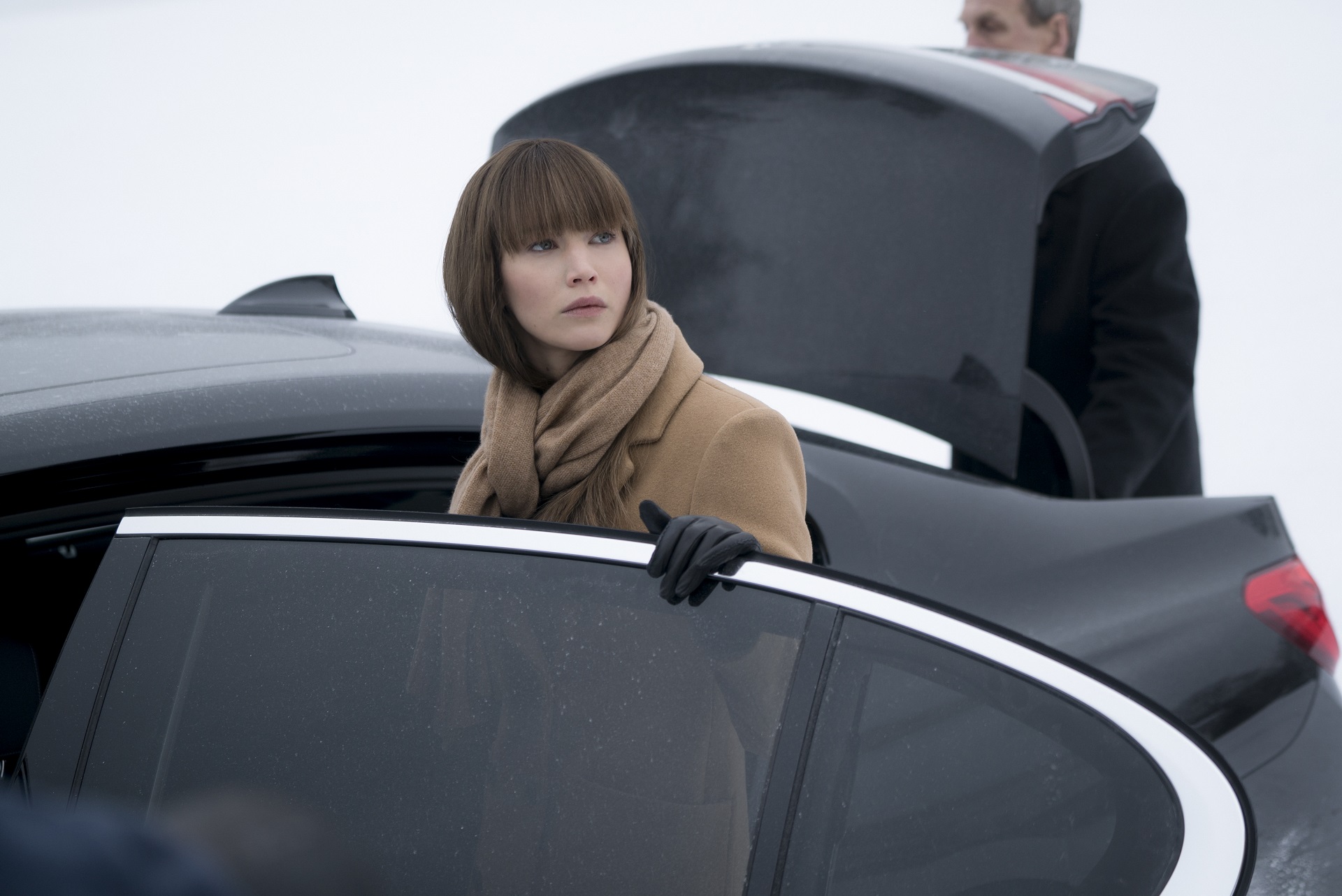 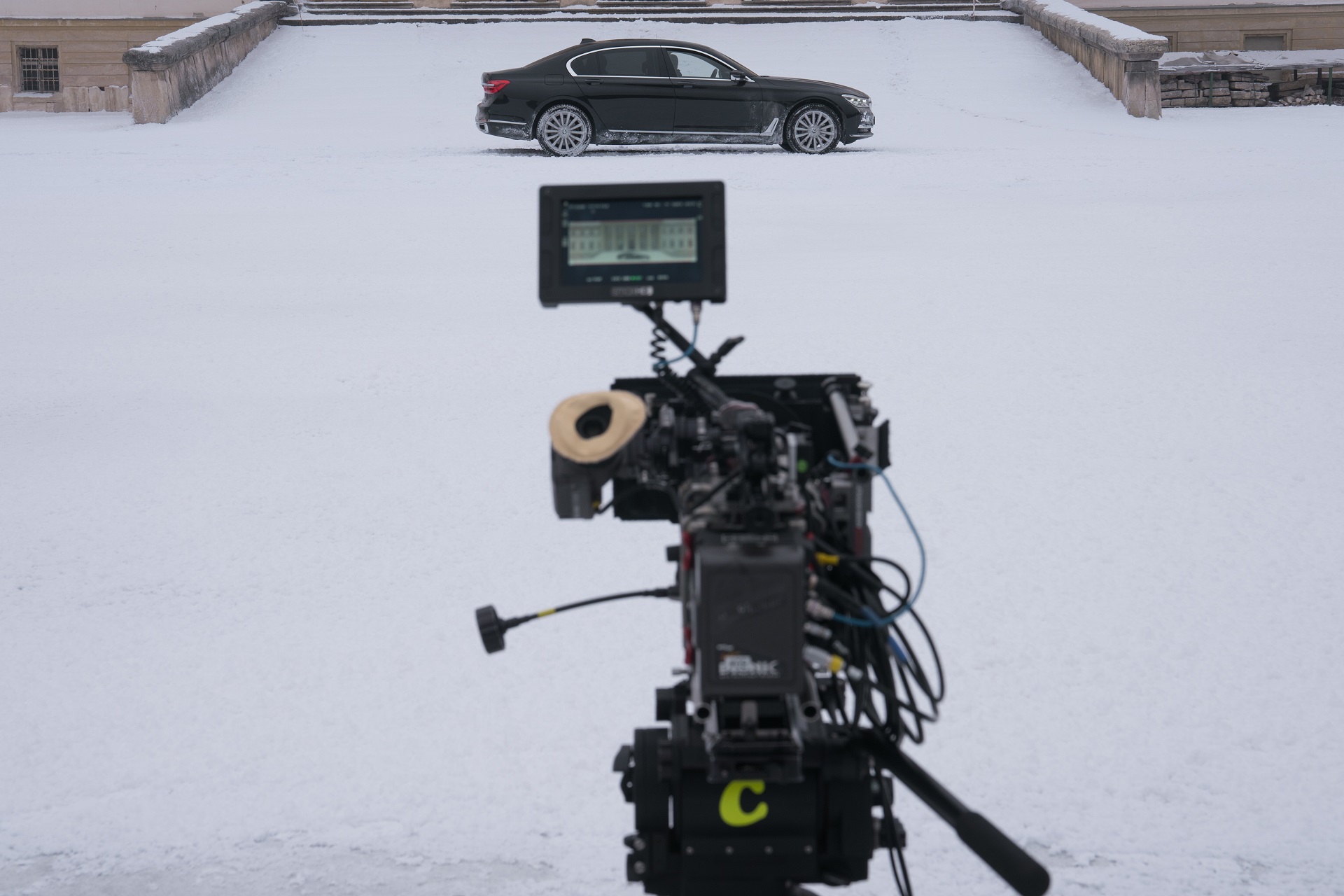 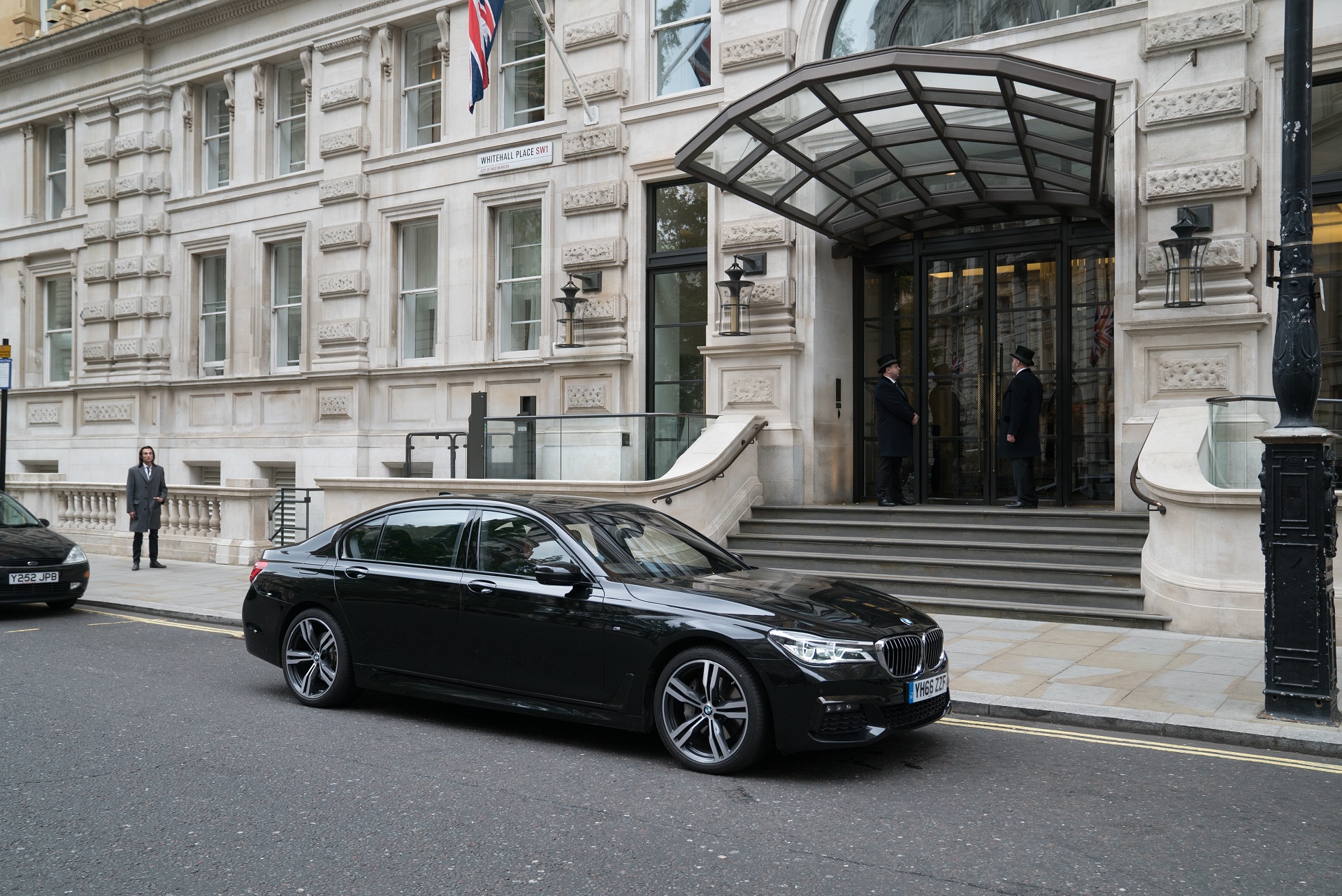