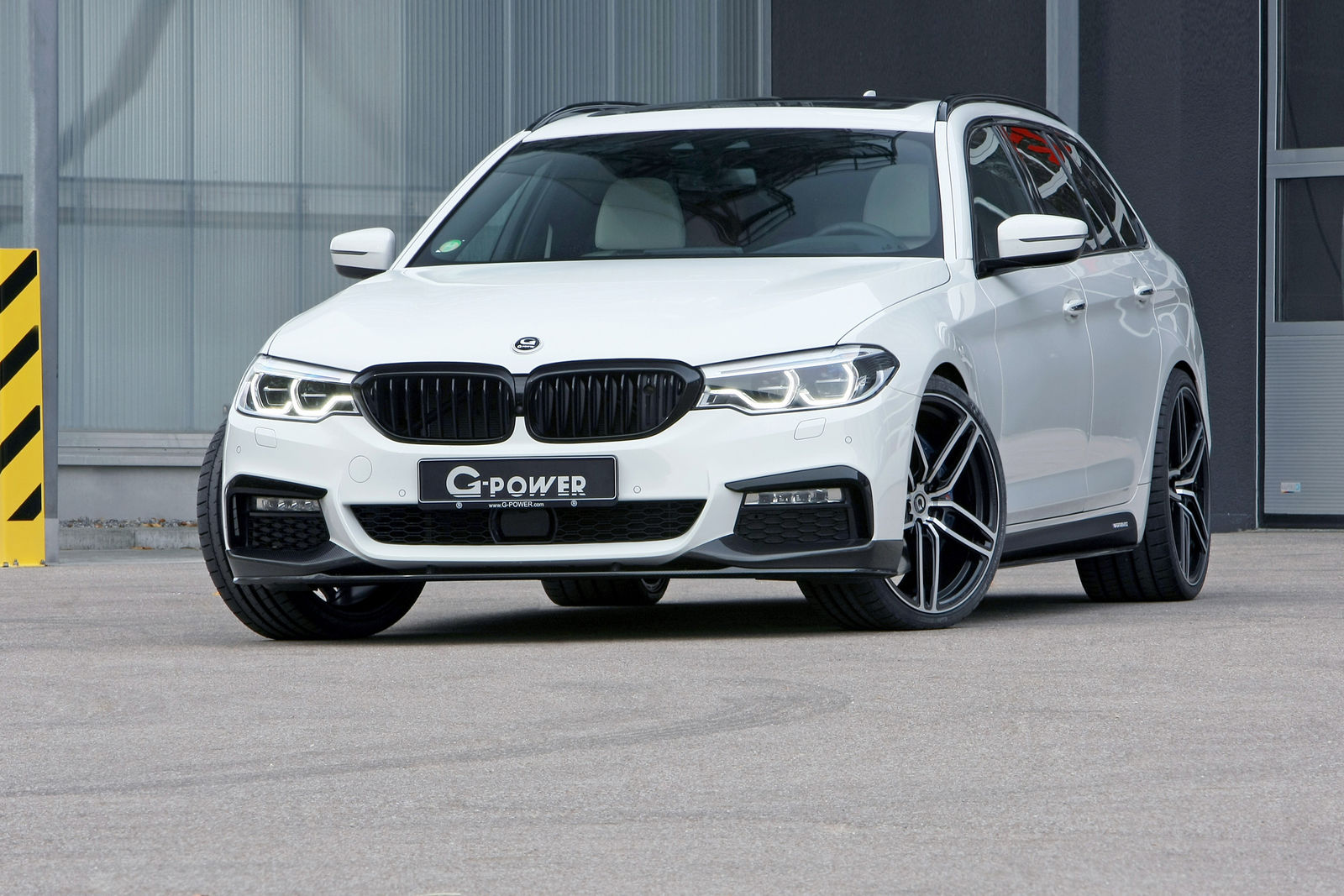 The people from G-Power have been quiet lately, leaving us to wonder what they might be working on behind closed doors. And while we were expecting the German tuner to come out with some new horsepower monster, it turns out they have been working on a new set of wheels for the G30 and G31 BMW 5 Series range. Even though they refer to the G31 5 Series Touring model alone in their official press release, the wheels we’re showing you today will fit the 5 Series Sedan too, as well as the current 7 Series.

The new wheels are forged, the best choice for anyone looking for high-performance wheels, and they have a five double spoke design. Measuring 21″, the lightweight rims are also compatible with M models. Officially dubbed “G-POWER HURRICANE RR” (yes, in all caps), the wheels have been developed in house and measure either 9×21 inches up or 10.5×21 inches. Ideally, the former would equip the front axle and the latter the rear but you could buy them in any combination. G-Power recommends 255/30R21 and 305/25R21 tires. 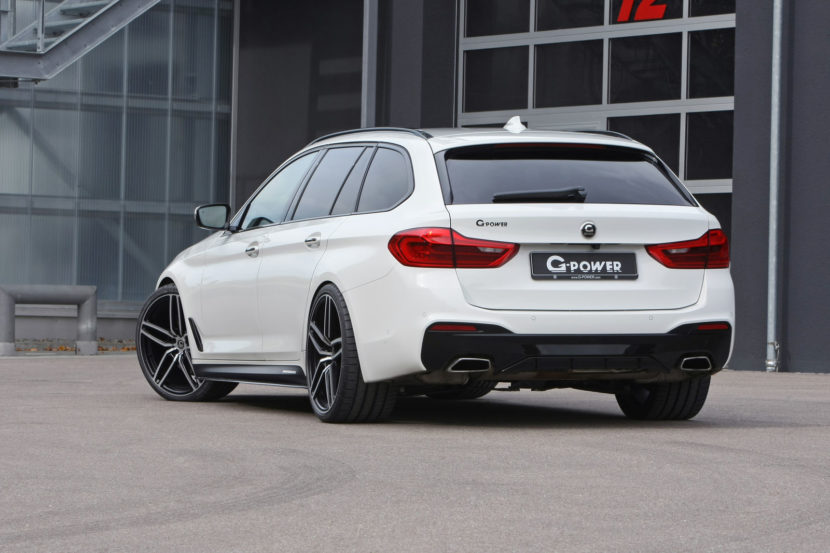 If the finish presented in the gallery below doesn’t fit your taste, you should know that you can have the wheels in different colors, from Stardust Silver to Gun Metal Grey and Jet Black – with an optional Diamond Cut spoke finish – to Full Silver. However, if it was my personal choice, I’d stick with this exact configuration.

As you probably figured out already, these beauties don’t come cheap either. A full 21″ set will run you €8,950 which translates to about $11,000 at today’s exchange rates. Furthermore, you’ll also have to get a set of spacers in order to make sure it fits, spacers sold by G-Power for €595 ($729). The bill would run you up to $12,000 and in that case you might want to take a moment to consider your options. They do look nice, though. 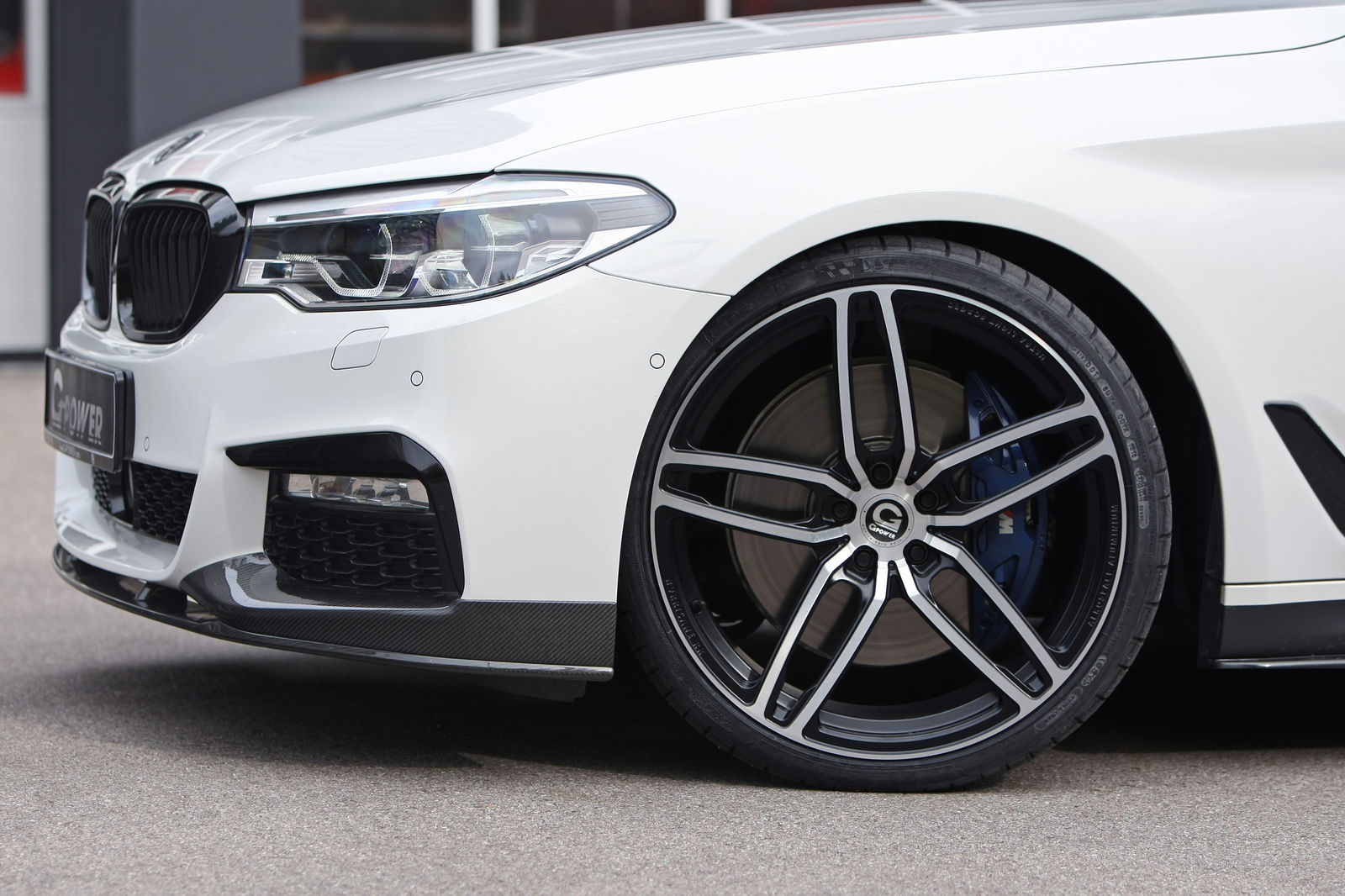 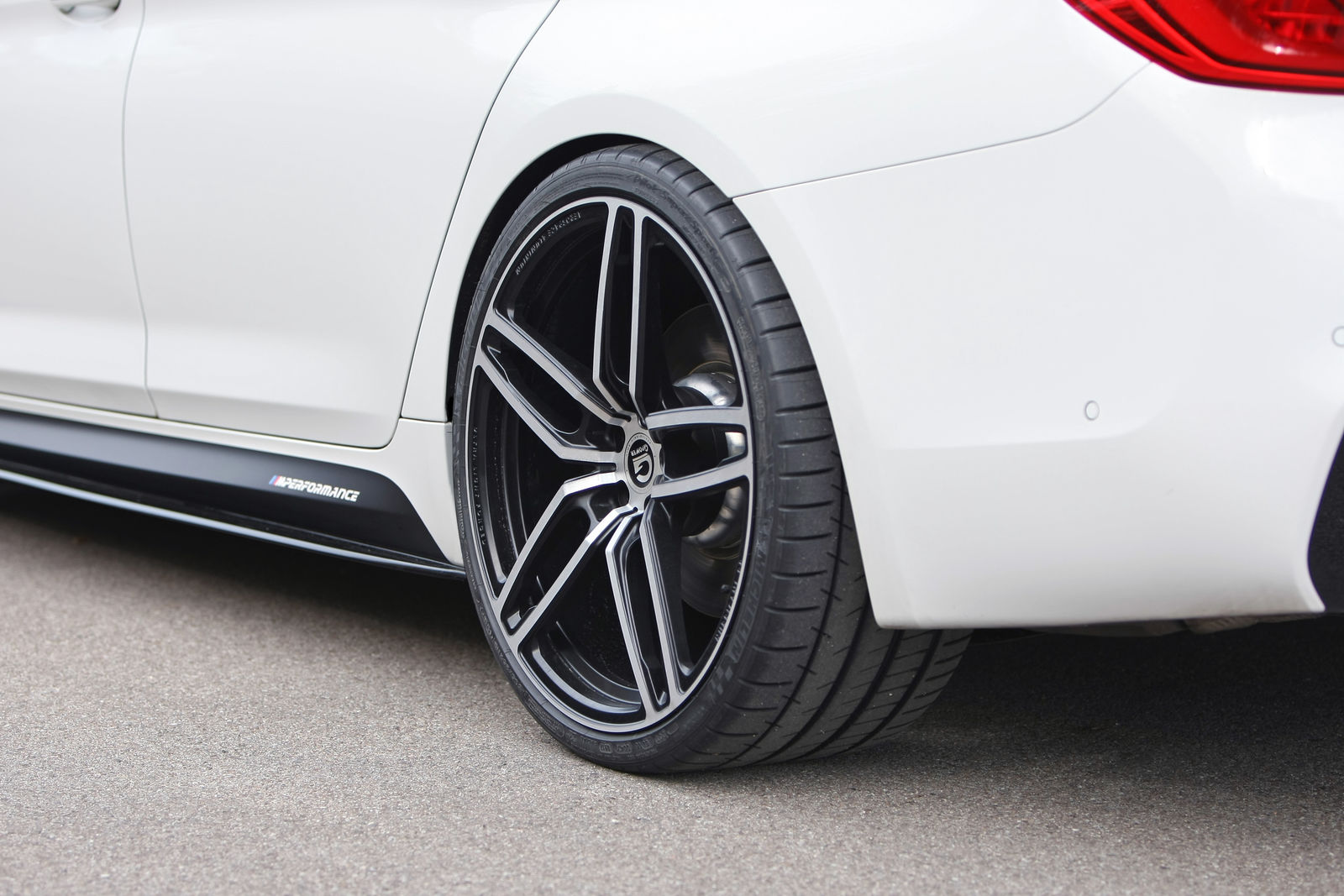 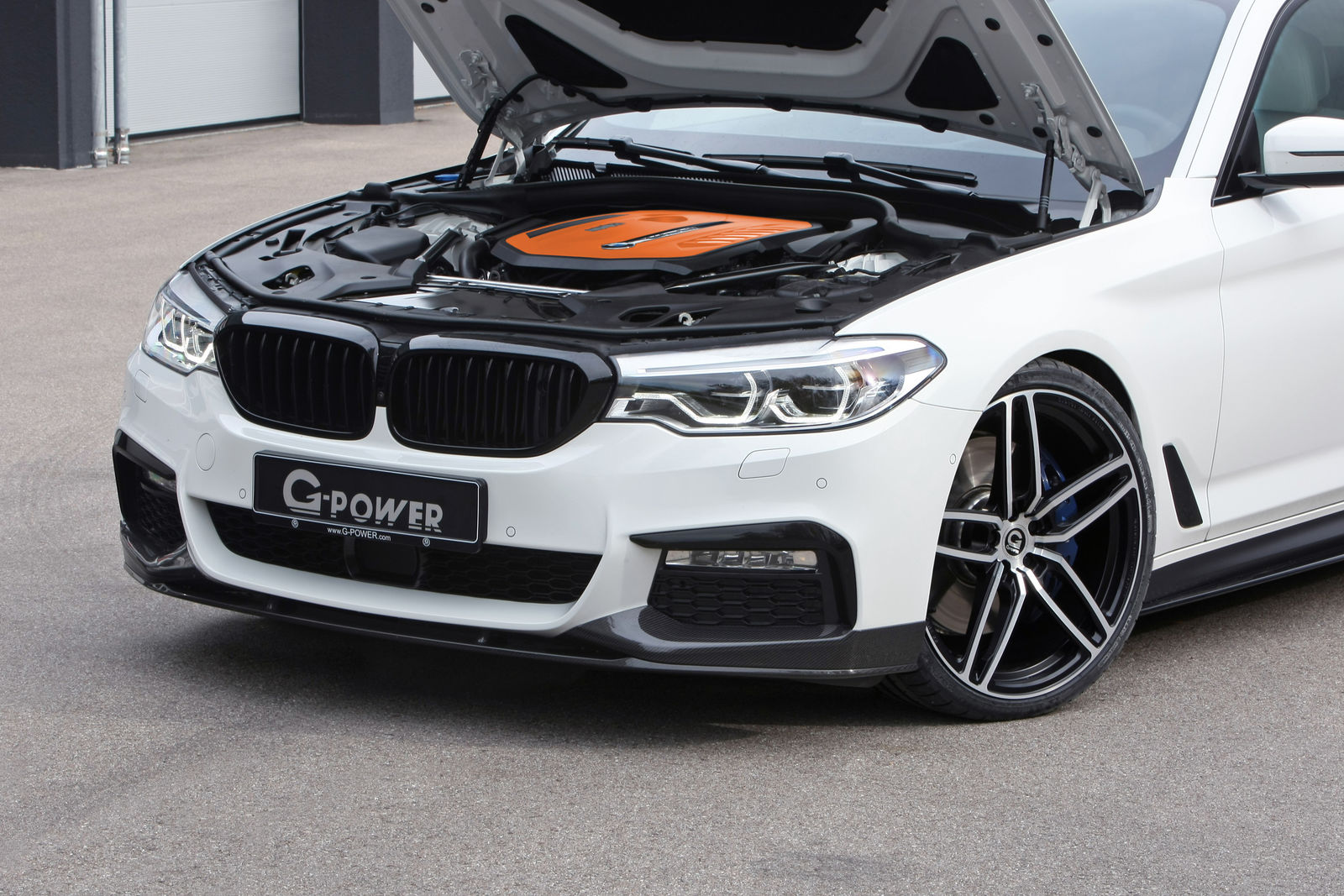 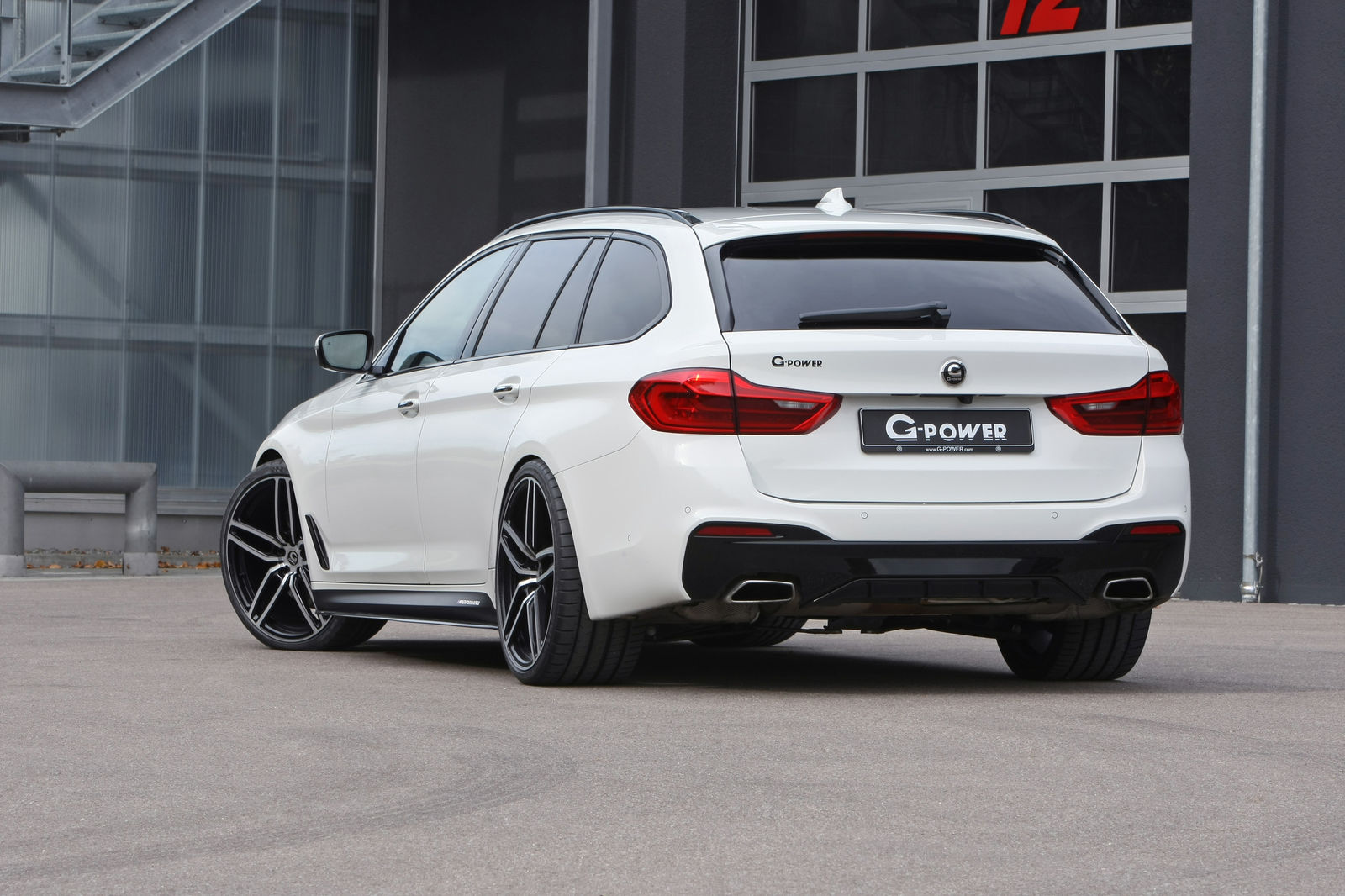