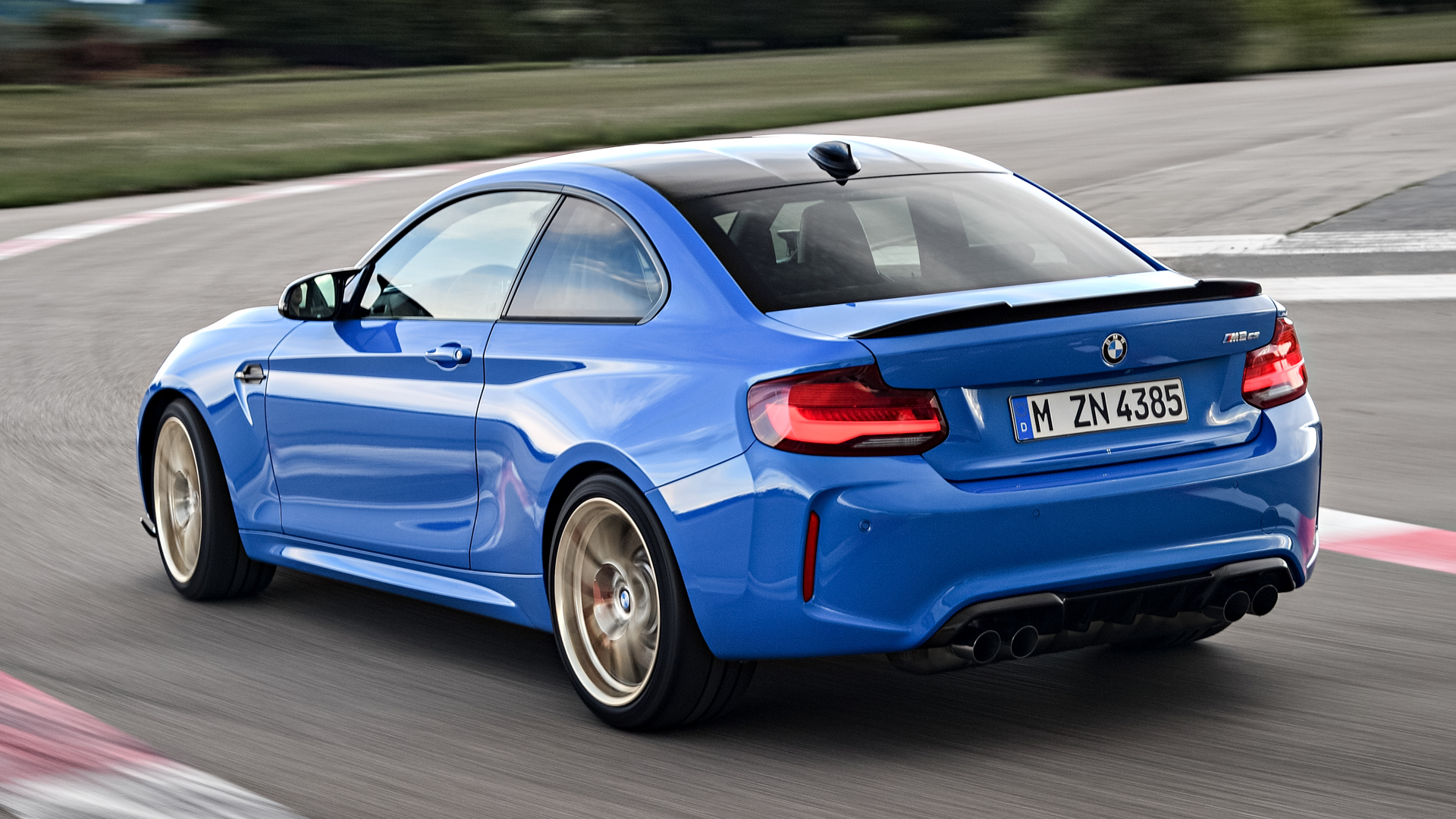 The BMW 2 Series Gran Coupe has been on the rumor mill for a couple of years now. With the rise in popularity of FWD models like the Mercedes-Benz A-Class and Audi A3 Sedan, BMW had to find a way to compete and still be profitable. Creating a RWD model with a similar size to the aforementioned rivals would be costly and not nearly as practical and therefore, the Bavarians had to reinvent themselves. According to our sources, a 2 Series Gran Coupe model is coming but when it comes to the M2 Gran Coupe version, things are still to be decided on.

Not according to a new report coming in from the UK, claiming that BMW is working on a 365 HP BMW M2 Gran Coupe that would take the fight to the A45 AMG and Audi RS3 models. This new car would still use a RWD chassis, with a longitudinally mounted engine, making it the only one in the segment to still use such a setup. Furthermore, the engine under the hood will reportedly be the same as on the M2 Coupe, the N55 3-liter straight six mill making the same amount of power.

The problem with this report though is that it’s full of holes. As we all know, the BMW M2 Coupe will be replaced by the M2 Competition model altogether later this year. This means that the N55 engine will finally be pulled out of production as the other cars still using it will migrate to the newer B58 mills BMW currently has. This is not a move made just to keep costs down but also dictated by environmental protection legislation.

This means, the M2 Gran Coupe couldn’t possibly be coming out with the N55 engine unless it’s going to be launched in the next week, and be built until August when the M2 Competition goes into production. Furthermore, if the 2 Series Gran Coupe does come to life, it will most likely be a FWD model based on the UKL or FAAR platform. It will be marginally smaller than the 3 Series and powered by smaller engines. The most powerful car that is likely to come out will be a M235i version which will have around 300 HP coming from a 2-liter 4-cylinder engine, but there’s been no confirmation whatsoever as to whether that will actually happen.