BMW M2 Competition will replace the “regular” M2 in June 2018

The BMW M2 – as we know it today – will be retired in June 2018 and will shortly be replaced by the BMW M2 Competition. We first reported on this change exactly a year ago. The legendary N55 3.0 liter TwinTurbo six-cylinder will also be replaced by a detuned S55 unit, with the same internal components as the one found in the M3 and M4, but with slightly less power – 405 hp. The engine will be mated to a 7-speed M-DCT transmission or a six-speed manual.

Along with the 400 horsepower, nearly 500 Nm of torque are on the table for the M2 CS, but even more important than the slightly higher peak power is the more aggressive response of the twin-turbocharged straight-six cylinder with 3.0 liter displacement. 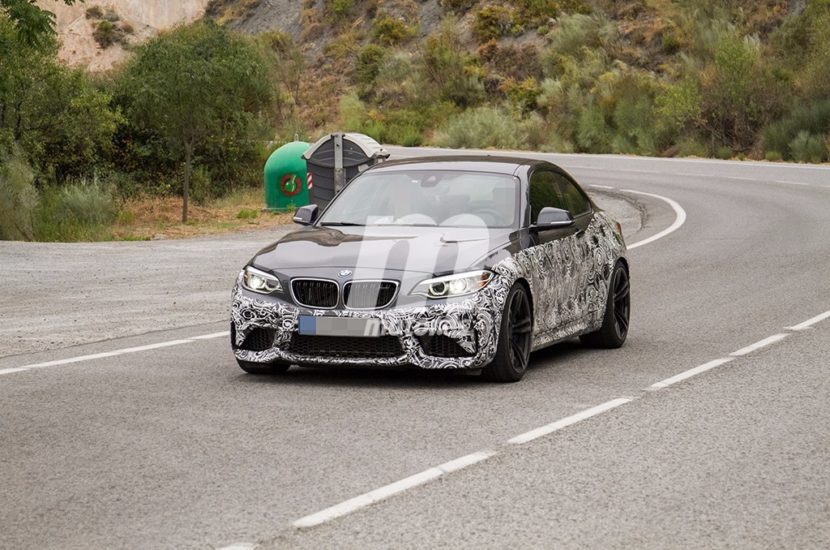 The supped up M2 will also introduce new colors to the lineup. One of them is Silver Hockenheim, while the other is a flashier one – Sunset Orange. The M2 CS will continue to be offered in Alpine White, Black Sapphire, Mineral Grey and Long Beach Blue Metallic.

What remains a mystery for now are the additional performance-related changes that the M2 will offer. Possible enhancements to aerodynamics and some lightweight materials are the obvious choice, while a sports tuned suspension will bring the M2 CS closer to its rivals, like the Porsche Cayman GT4.

We should learn more about the BMW M2 CS in the very near future.