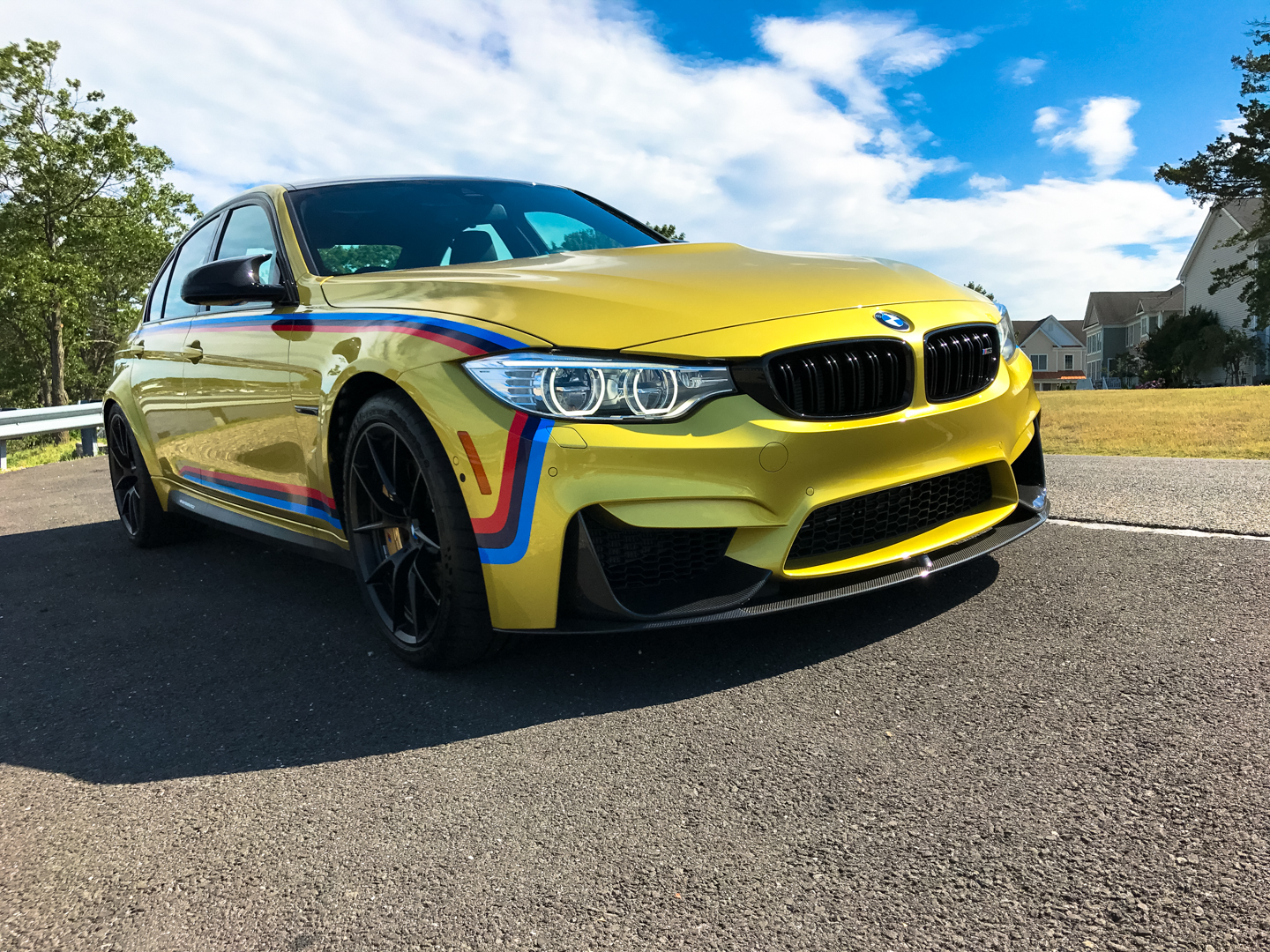 The production end of the BMW M3 incidentally has no effect on the availability of the M4, the two-door variants will continue as planned and built just like the basic models of the 4 Series a few months longer than the four-door sedan.

The retrofitting of the Otto particle filter is technically very complex, because the OPF requires additional space in the exhaust system. A few months ago, the M Division has announced that it will replace the carbon propeller shaft with a compact structural steel cardan shaft .

This step will continue to be justified, as the production of the BMW M4 Coupe and Convertible will be converted in good time before June 1, 2018, and will continue uninterrupted.

The sixth BMW M3 generation based on the next 3 Series G20 will not be available until 2020, so the F80 M3 might be in high demand on the pre-owned market.