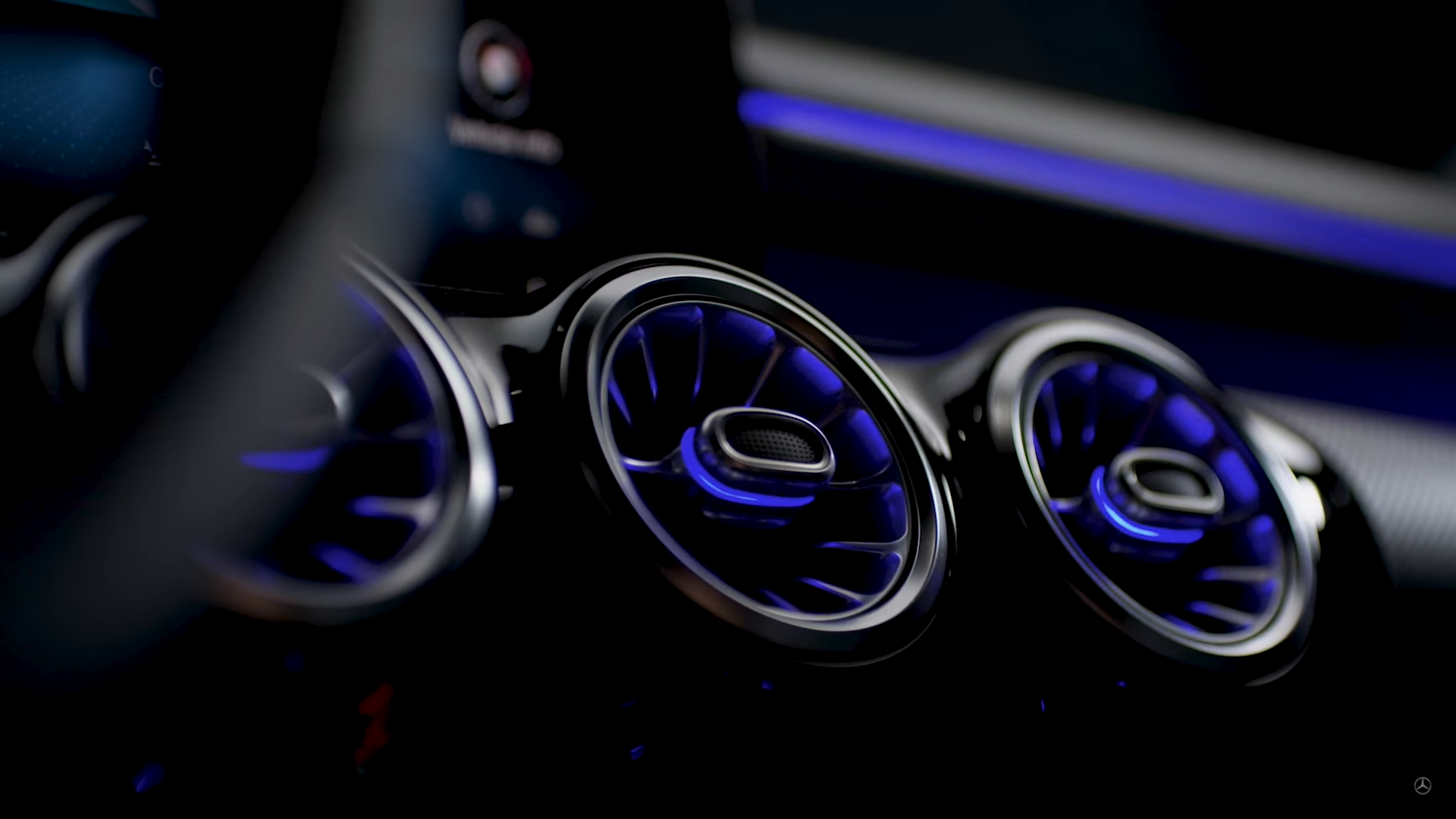 The new BMW 1 Series is on its way and it marks the first time BMW will sell a front-wheel drive sedan. It’s a big change for the brand, whose sedans have always been rear-drive and sporty. It’s also a change that will draw ire from enthusiasts and it has done. However, it’s actually a smart move by BMW, as the space the 1 Series occupies is shared by other front-wheel drive sedans and hatchbacks, such as the Audi A3 and Mercedes-Benz A-Class. The latter has just had its interior teased in a recent video and it looks good enough to frighten its other German rivals.

While its headlights and taillights are also teased in this new video, the real story is the interior. It looks stylish, high-tech and exciting, which will give it a significant advantage in its segment. In the video, we see three typical Mercedes-Benz circular air vents mounted to the dash but they look very similar to the ones found in the new G-Class, which is a six-figure luxury SUV and they look very premium. But they also light up, with LED lighting inside them. That lighting matches the color of the rest of the cabin’s ambient lighting and it’s looks stylish and modern. 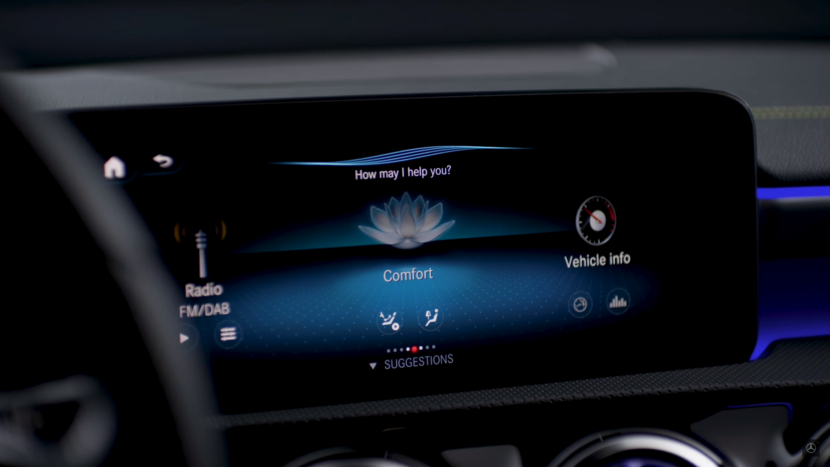 It also features a new version of Mercedes-Benz’s COMAND infotainment system, which now boasts a much larger screen with all new graphics. The graphics of the current-generation of Mercedes COMAND systems actually leaves a bit to be desired but this new system looks slick and sharp. But the big news is its Siri-like voice command system, which allows passengers to interact with it simply by saying “Hey, Mercedes”. That wakes the system up, which then asks, “How may I help you?” If it works well and has natural voice recognition, that could be a tremendously helpful tool.

Now, I can already hear the comments about how the interior is going to be feel cheap, all flash and no substance. But there really isn’t a “premium” feeling interior in the entire segment. At that price point, all German cabins are filled with plastics and unpremium materials. It’s design that sets cars apart at this price point and customers are going to love how stylish the new A-Class is. We’ve seen what the 1 Series interior looks like and it actually looks quite good. But it looks simple. The Audi A3 has a nice looking cabin as well but it’s also quite plain. This new Mercedes A-Class looks like it will have the most exciting interior of the bunch and that should scare the other Germans. 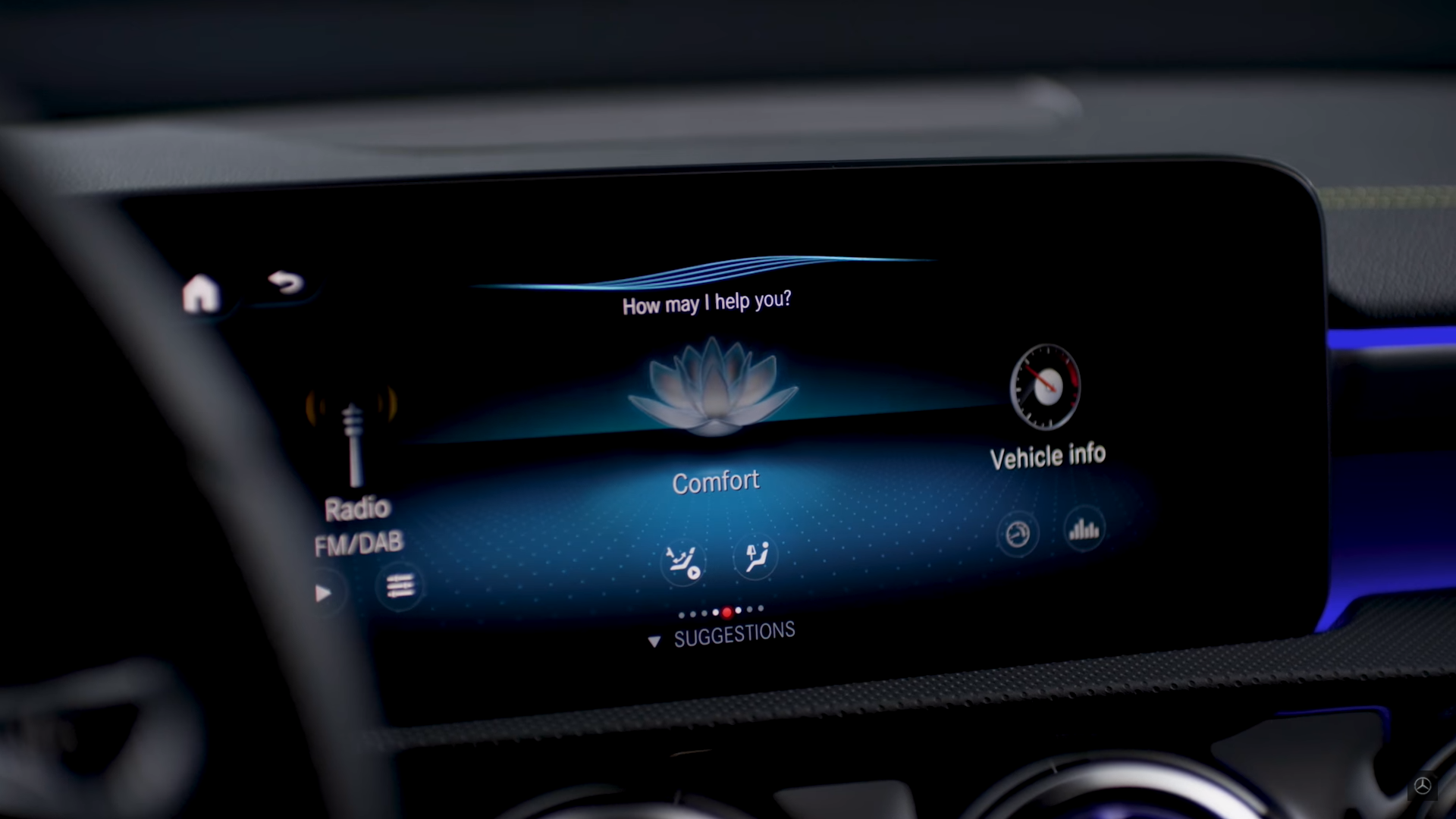 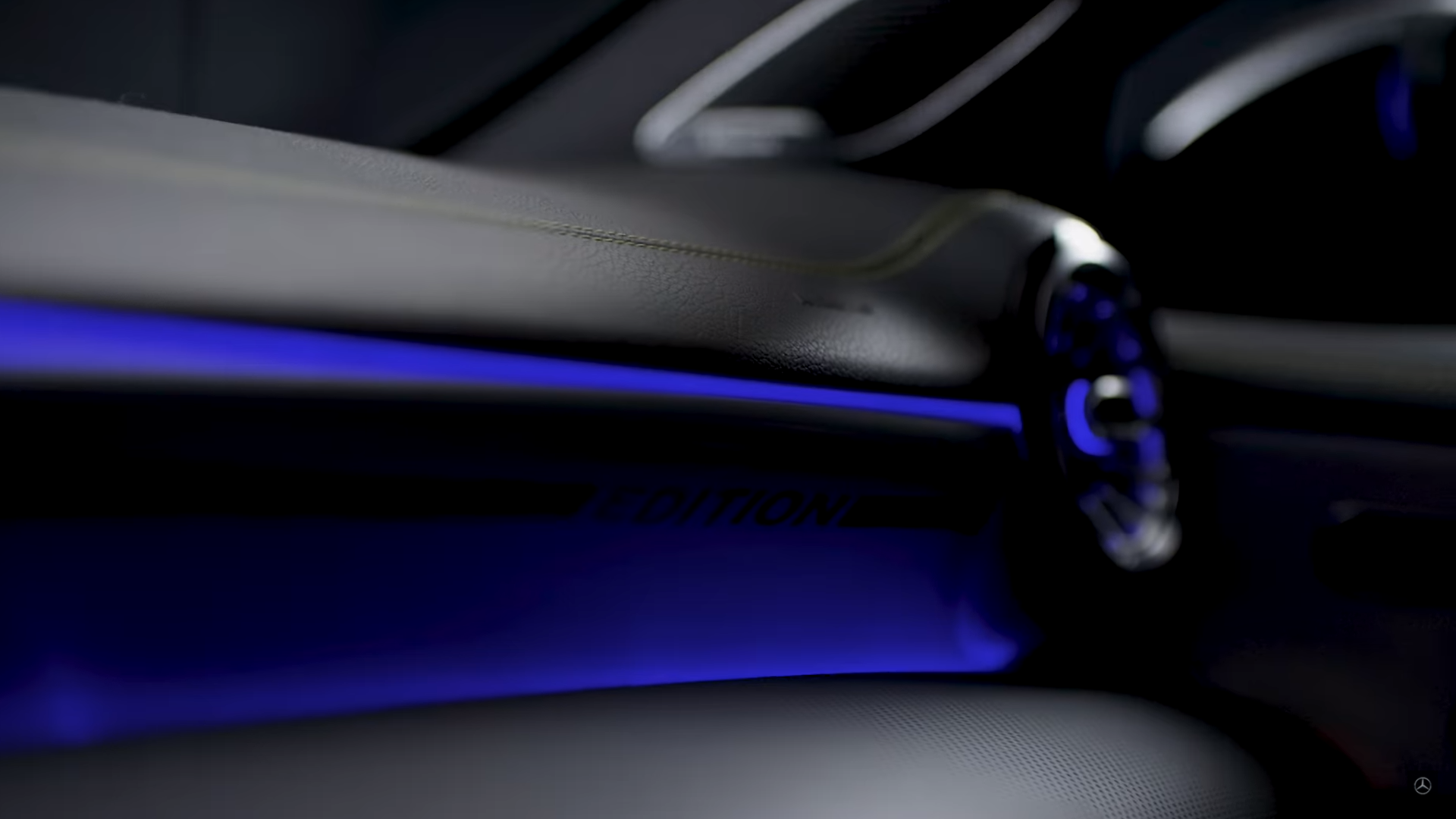 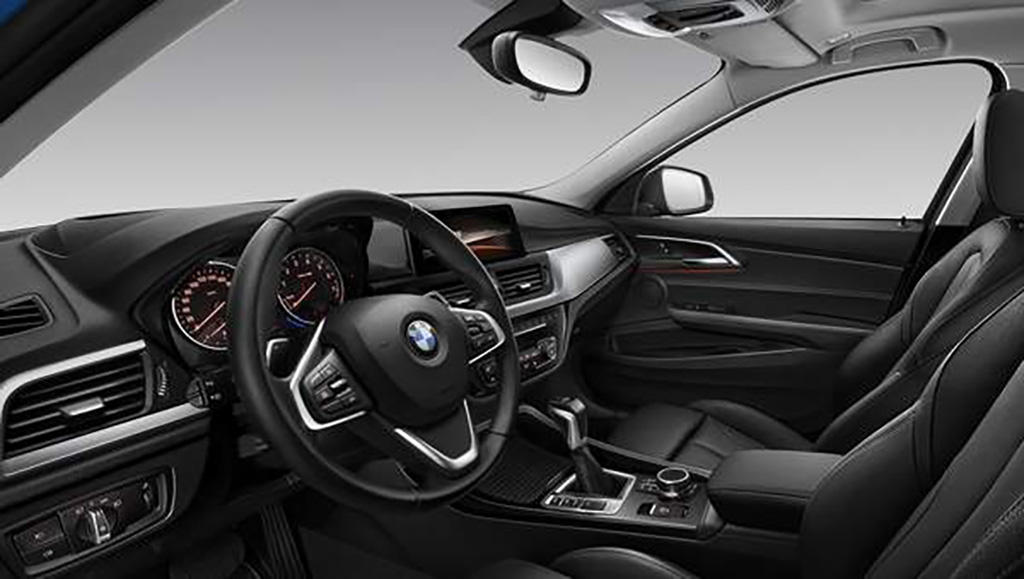 19 responses to “VIDEO: Mercedes-Benz A-Class shows off its stylish interior in new video”