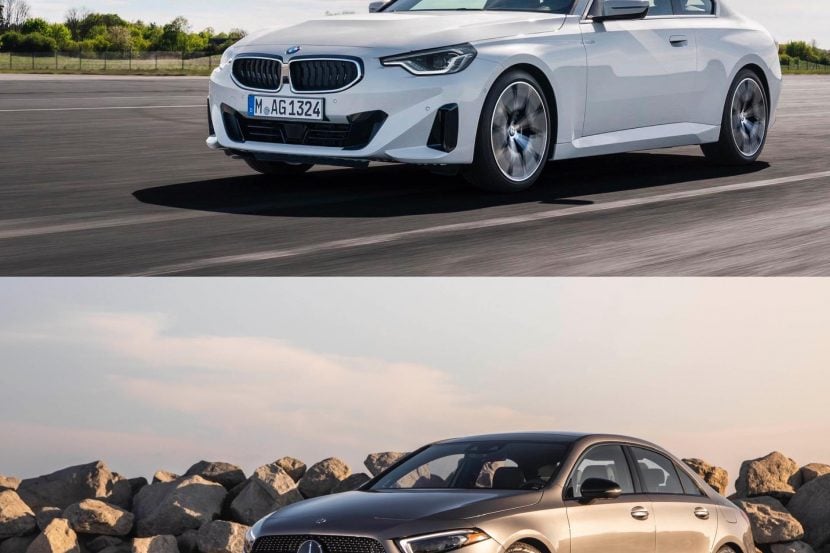 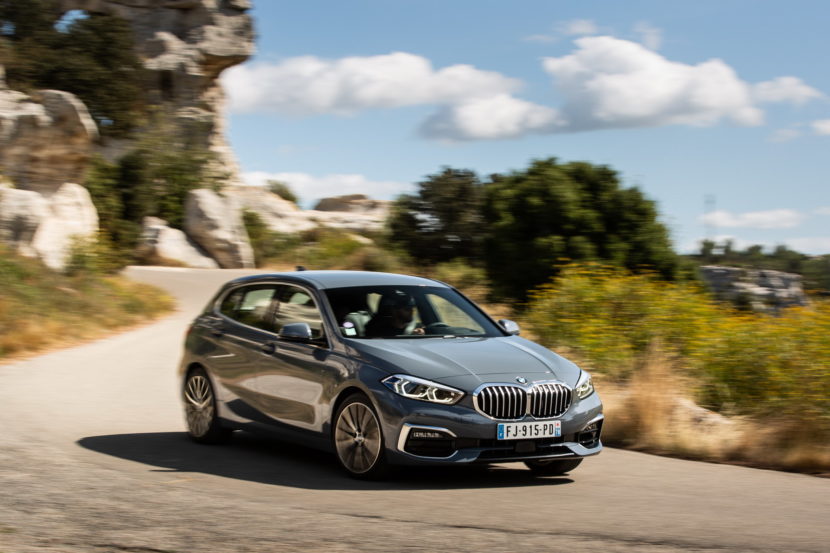 Each and every time we see a comparison between the BMW 1 Series and the rest of the premium hatchbacks in the segment, we’re always interested. Reason being is this is the first time in… 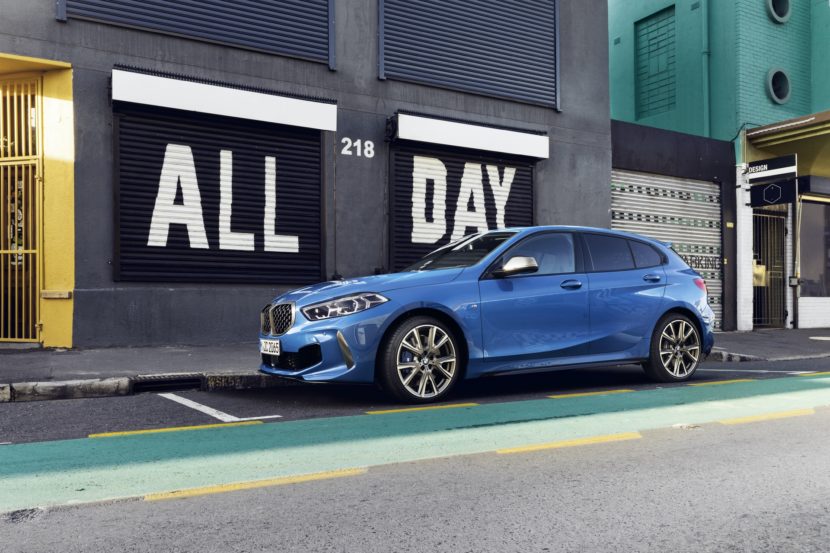 If you’re after a premium hatchback these days, your choices vary. The three obvious choices are the BMW 1 Series, the Mercedes-Benz A-Class and, of course, the Audi A3. For some reason, the guys from… 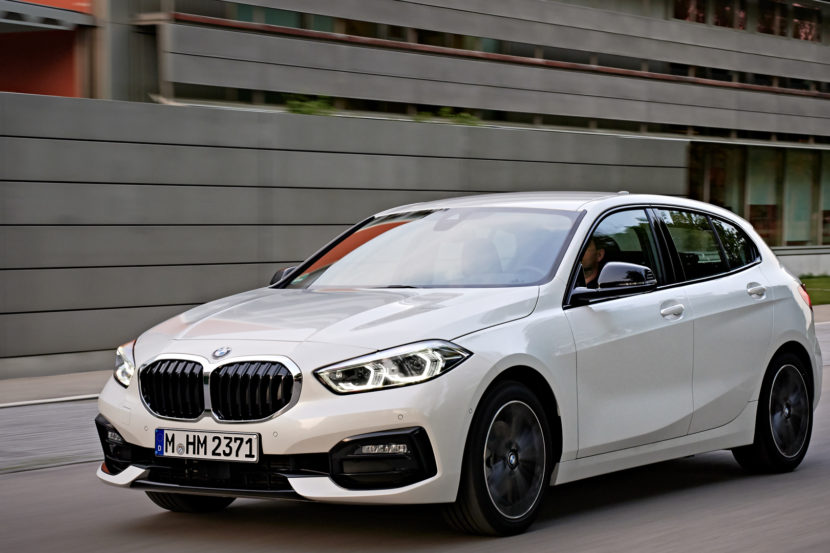 The new 1 Series definitely has some pretty big shoes to fill but whether or not it fills them depends on how you use your car. If you’re an enthusiast, you’ll be looking to have…

Awesome or Appalling: BMW and Mercedes potentially working together?

By now I’m sure you’ve heard the rumor that BMW and its arch-rival Mercedes-Benz have been flirting with the idea of building a car together. The rumor comes from German magazine Handelsblatt, who recently said that… 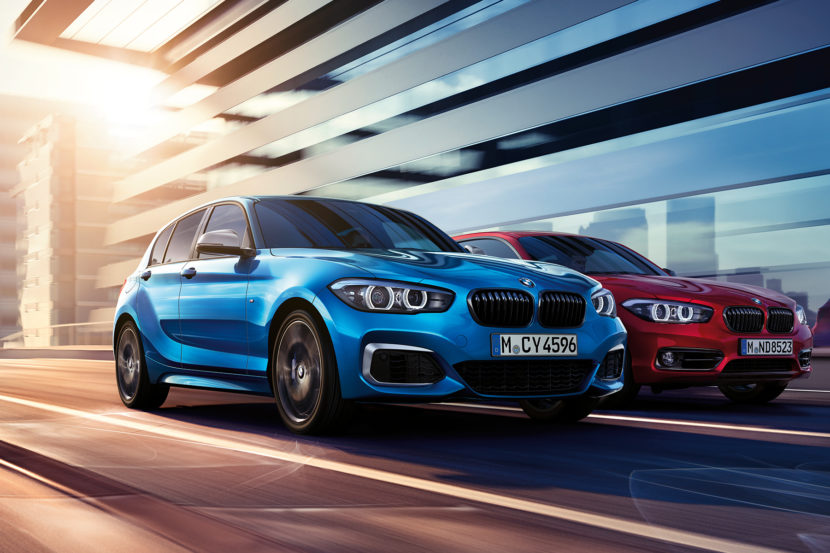 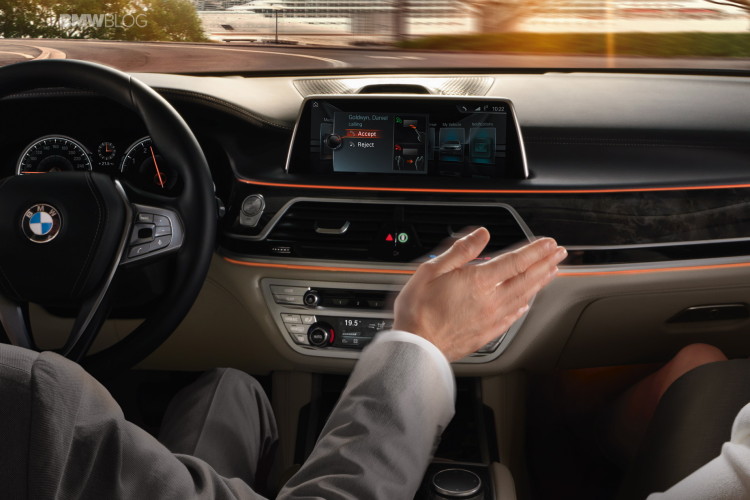 Could BMW’s Gesture Control learn from the new Mercedes-Benz A-Class?

In a recent teaser for the brand’s new MBUX infotainment system for the new A-Class, Mercedes-Benz showed off the car’s ability to use motion, or hand gestures if you will, to control localized dome lighting….

There are a lot of BMW fans bemoaning the death of the rear-wheel drive 1 Series, which will make way or a new, front-wheel drive-based model. The switch in driven wheels is causing quite the…

The newly launched Mercedes-Benz A-Class seems to be a home run for the brand. It brings a lot of goodies to the table, from a more spacious interior to better materials, new design and incredible…