2019 BMW 1 Series spied on the Nurburgring 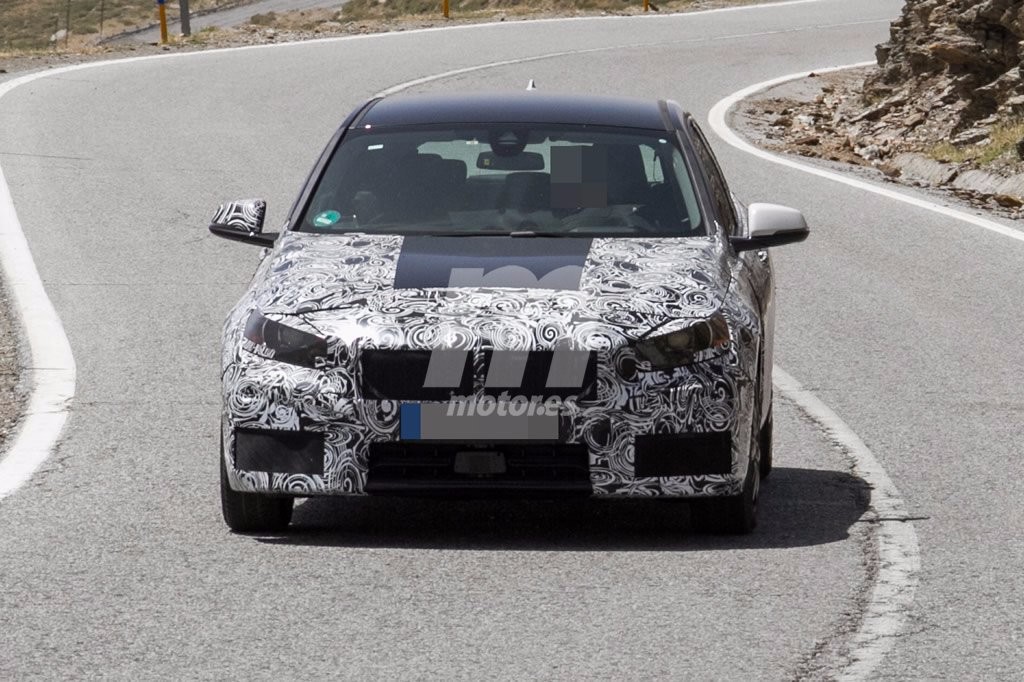 BMW’s future entry-level front-wheel drive model has been caught out during testing at the Nurburgring. A few years back, BMW decided it’s time to drop the crowd-favorite RWD layout and give in to the demands of those looking for more practicality. Therefore, the upcoming 1er will be built atop the UKL platform. 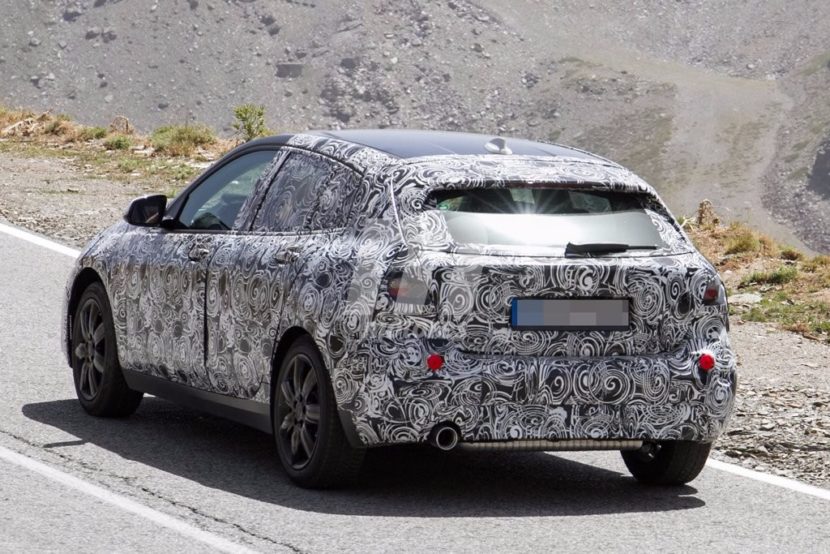 The BMW F40 1 Series will be much more attractive for many customers of the compact class: the transversely mounted engine provides more space in the interior, in particular the rear, so both the passengers and trunk will benefit from this. On top of that, some customers consider the front drive to be more manageable and safer, especially in winter.