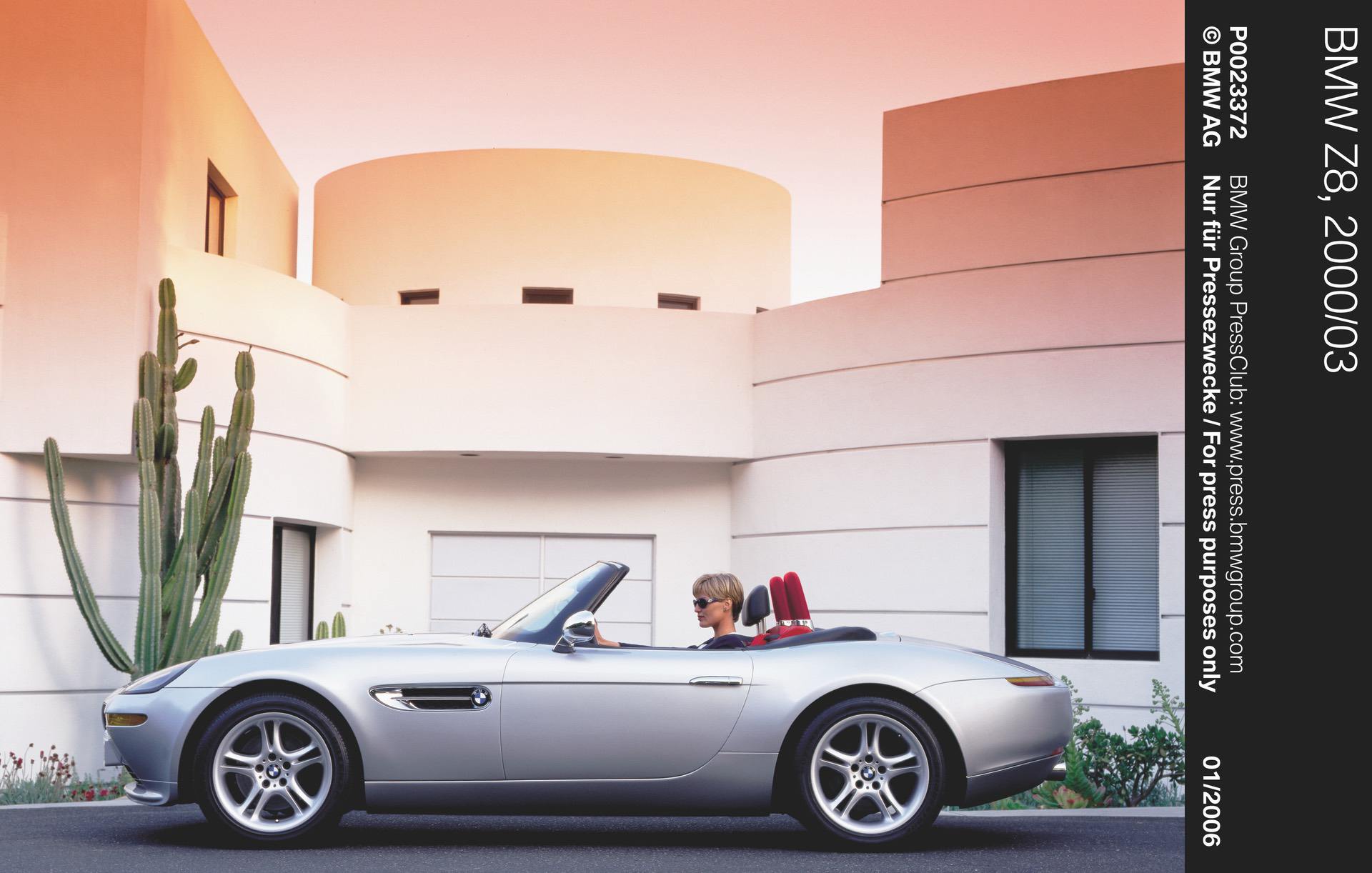 Prices for various older BMWs are going through the roof as the Bavarian models are experiencing a sort of rise in desirability, depending on their shape and cult classic status. The BMW E30 M3 is the best example in this regard, followed by the BMW Z8 really close behind. The two are a quite different from the get go, being separated by almost a decade of technical evolution, the latter being a truly rare appearance on the street.

Only 5,703 units were ever made, with the Z8 being the most expensive BMW one could get brand new back in the day. Penned by the legendary Henrik Fisker, the car had a bold design back in the late 1990s and showed what could come to life when designers had the courage to go in management meetings with bold proposals. Inside and out, the Z8 was and still is regarded as one of the most beautiful models ever to come out of Munich.

But that’s just half the story as under the hood hid the same engine used on the legendary E39 M5, the S62 4.9-liter V8 that came with 400 HP and a glorious sound. The model we’re looking at today, going up on auction at RM Sotheby’s event set to take place in Paris on February 7, with just 28,500 km (17,700 miles) on the odometer. It apparently had only one owner and it also comes with the hardtop for it, alongside the standard textile, retractable roof.

[Note: Not the actual image of the car]