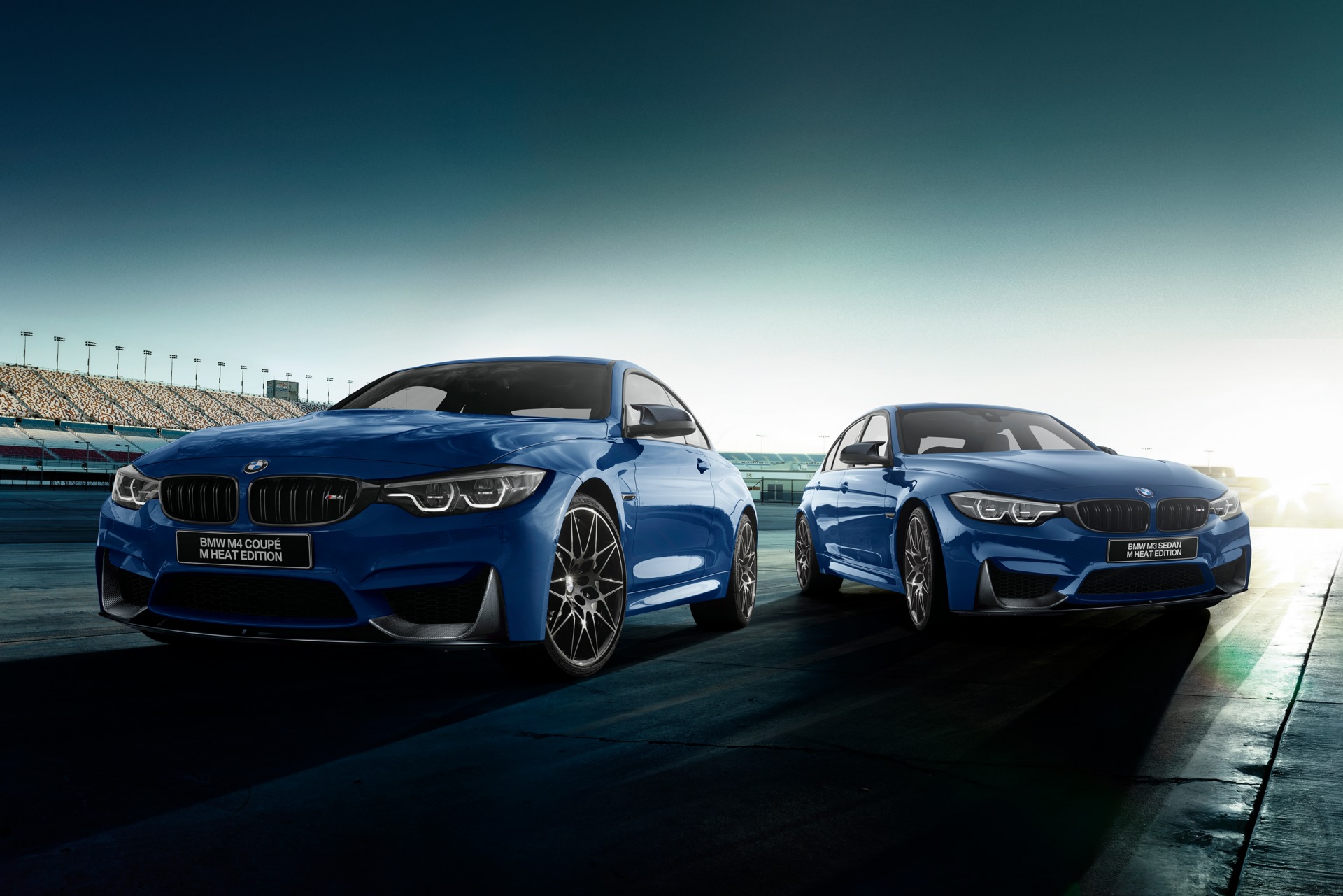 I hate flying. Terrified of it, actually. The idea of being in a sardine can 30,000 feet in the air is not something that gives me comfort. However, it’s a completely irrational fear, and I’m fully aware of it, as planes have a very low rate of failure. Especially considering that I’m a car enthusiast and love to drive, as there are about a billion car crashes every day. Cars crash literally all the time. But there are certain cars that crash more than others, which makes some car more expensive to crash than others. According to the IIHS (Insurance Institute for Highway Safety), this top ten list of most expensive cars to crash features four BMWs.

Naturally, the most expensive cars to crash are going to be expensive cars. All of which are high performance cars. That’s because there are three factors that go into determining the cost of crashing a car: claim frequency, claim severity, and overall losses. The claim frequency is how often a specific car crashes per 100 insured vehicles a year, claim severity is the average loss per claim and overall losses are the average payments per insured vehicle year. 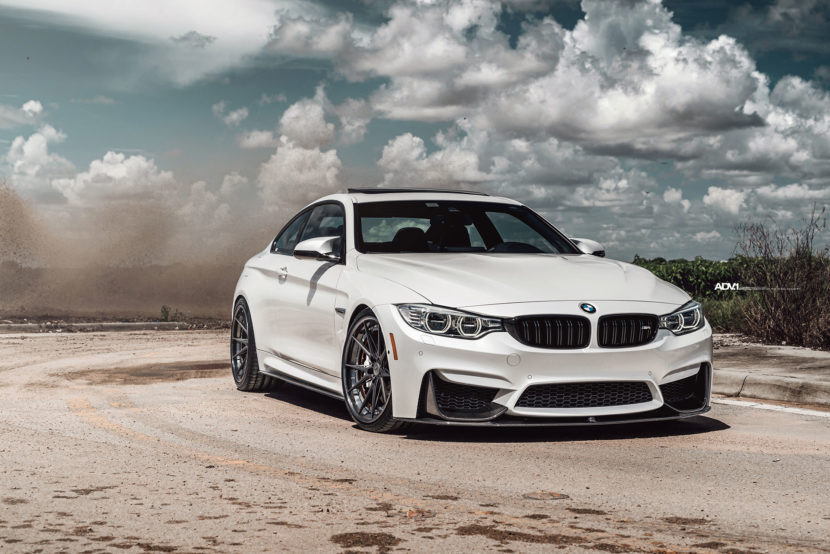 Ninth on the list is the BMW M4. The claim frequency for the BMW M4 is actually the highest on the entire list, at 10.1, higher than the 7.4 average. Its claim severity is $13,499, a lot higher than the average $5,256. What’s keeping the M4 rather low on the list is its average loss, which is $1,349. What’s interesting is that the BMW M3, essentially the same car as the M4 only with four doors, is eighth on the list. Its frequency is a bit lower at 8.0 but its severity is considerably higher at $16,866 and its average loss is $1,359. So the more sensible version is actually more expensive to insure.

Coming it at sixth is the BMW M6, which includes the now-defunct M6 Coupe. Its frequency is 8.6 and its severity is $17,436, with losses of $1,498. But coming in at fourth is the BMW i8. While there isn’t a high frequency of crashes for the i8, at 7.7, its severity and losses are high. Claim severity is at $21,588, with average losses of $1,657. The high cost of crashing the i8 comes from its carbon fiber construction and exotic body work, both of which are very expensive to repair. There aren’t a ton of BMW i8s are junkyards, not a lot of spare parts. 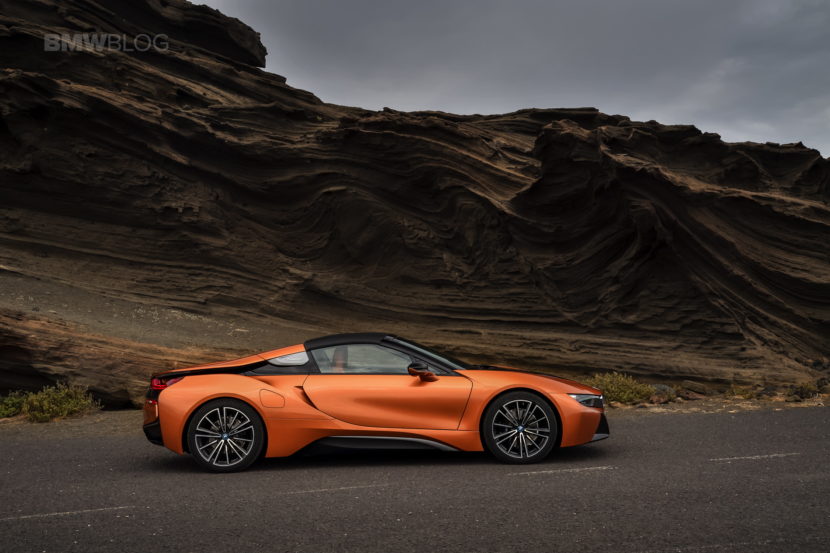 The top three most expensive cars on the list are all Bentleys, funnily enough. But that doesn’t stop BMW from taking the crown for the most cars featured on the list. I guess there’s some merit to what they say about BMW drivers…