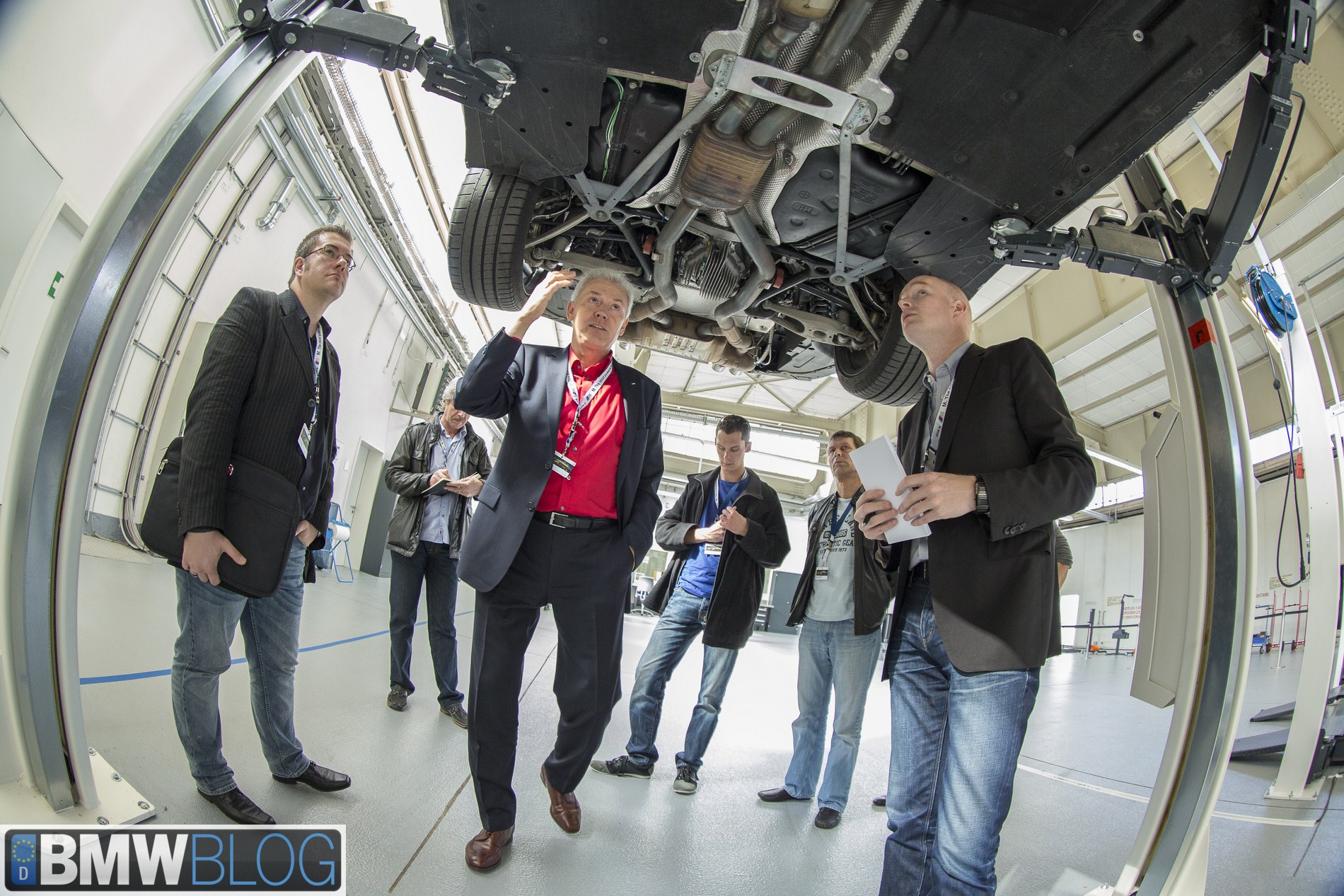 In 2014, long-time M Lead Engineer Albert Biermann had left BMW M to join Hyundai. Biermann had overlooked the development of all M cars for about 30 years as VP of engineering and he took some of that knowledge with him at the Hyundai-Kia group. The new Kia Stinger GT is ‘living’ proof that he infused the company with valuable know-how and the glowing reviews the car received so far are testimony to his genius.

Now, a new report coming in from Australia is claiming that Biermann has no plans of retiring anytime soon. According to Wheels, Biermann will be behind a future Genesis project. In case you’re not up to par with the new brands launched in the US, Genesis is the premium sub-brand set up by the Hyundai-Kia conglomerate to take on German adversaries such as BMW, Mercedes-Benz and Lexus.

Genesis therefore needs to make some waves and what better way of doing that than by launching a proper sports car? The Wheels report claims that the brand is working on a new sports car which will be based on an earlier concept known as N Vision Gran Turismo. The ‘N’ stands for Hyundai’s new performance division, which not only is just shy of BMW’s M but also sports similar colors to some extent, prompting some to claim shenanigans on the South Korean brand.

The halo sports car will be focused on the future apparently and therefore it will be electric in some degree. Little is known about the project, but it seems like batteries and electric motors will trump over internal combustion units this time around. It remains to be seen how the whole thing is going to shape up but since Biermann is involved, things are bound to get interesting.