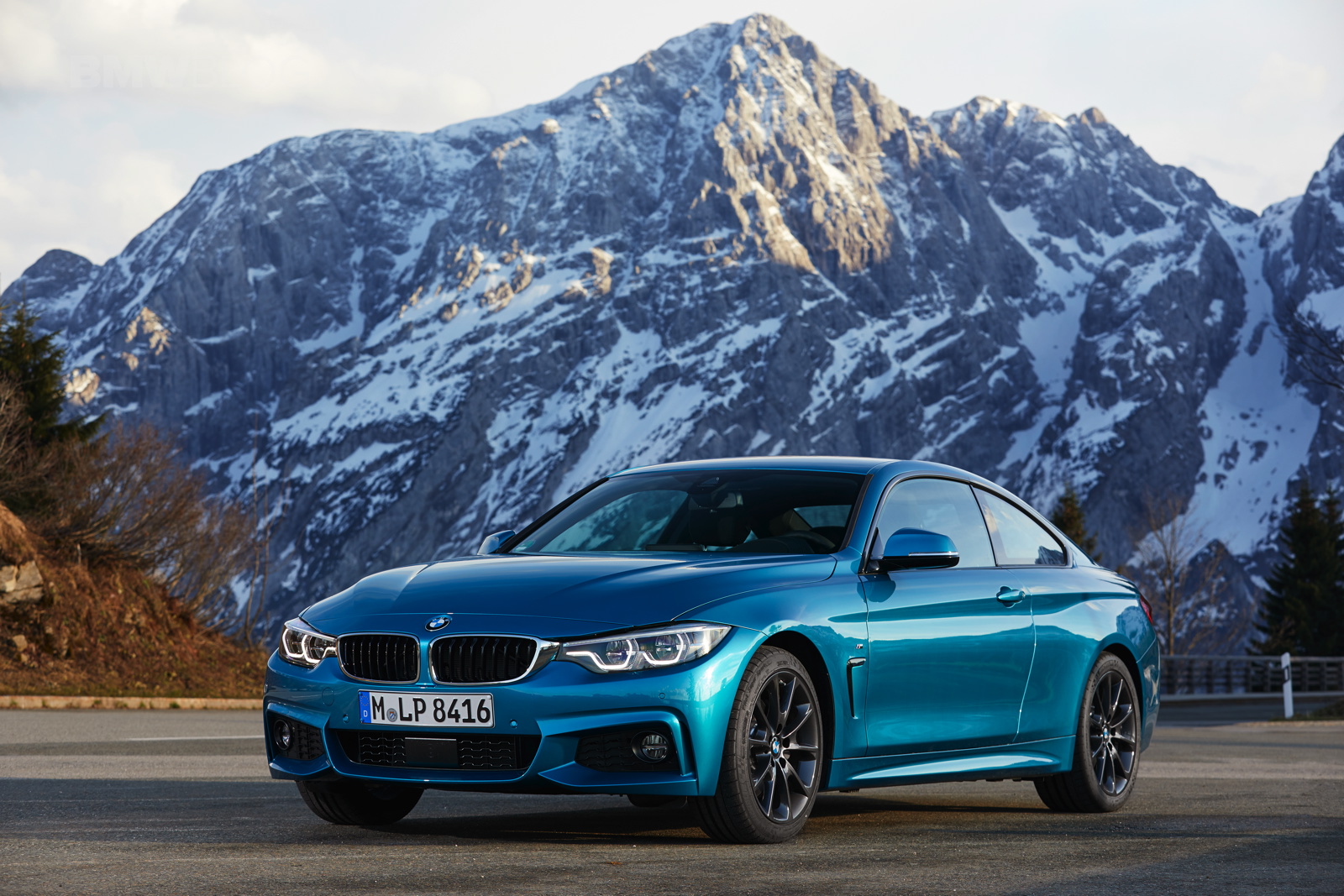 Even just a year ago, the idea of a KIA taking on a proper rear-drive sports coupe from BMW would be laughable. KIA has been making small, affordable economy cars for decades but has never ventured into the world of rear-wheel drive sports cars until just this year. Its very first attempt, the KIA Stinger GT-S, is a car that the brand feels can take on the very best from Europe. While that might seem blasphemous to many enthusiasts, the idea isn’t as far-fetched as one might originally assume. Piston Heads recently put the new Stinger up against the BMW 440i to see how it stacks up to Bavaria’s rear-drive sports car.

Admittedly, the KIA Stinger competes more with the BMW 440i Gran Coupe but BMW lacked one in its UK press fleet, so a 440i Coupe it is. Plus, mechanically, they’re basically the same car so this is a fair dynamic comparison. 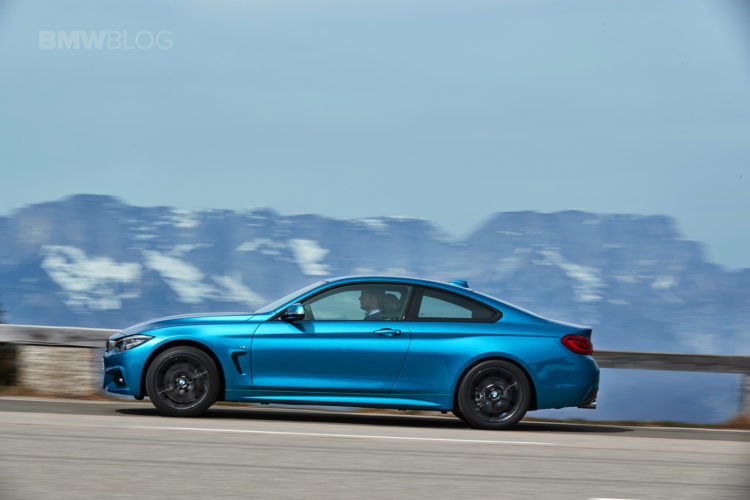 Mechanically, these two cars stack up well. Under the hood of the BMW 440i Coupe is a familiar 3.0 liter turbocharged I6 engine making 320 hp and 332 lb-ft of torque. That engine is paired with a ZF-sourced eight-speed automatic and powers just its rear wheels, although all-wheel drive is optional. As for the KIA Stinger GT-S, it uses a 3.3 liter twin-turbocharged V6 that makes 370 hp and 376 lb-ft of torque, so quite a bit more than the BMW. It also uses an eight-speed ZF ‘box and powers its rear wheels with all-wheel drive as an option.

Despite having more power, though, the KIA Stinger is not much faster, if at all, in the real world. The BMW’s weight advantage is to thank for that and its better engine and transmission calibration. So in terms of performance, these cars are quite similar. However, when it comes to how the drive, they’re actually quite different in a very surprising way.

On British B roads, it seems that Piston Heads actually enjoys the KIA Stinger GT-S a bit more than the BMW 440i. While the Bimmer is more technically impressive and will likely be faster through some twisty bends, the KIA is more enjoyable to drive. Its suspension is better damped, controlling its hefty weight really well. You can feel the car move around but it’s never sloppy or floaty, sort of like how old-school BMW’s used to be. There’s just enough body movement to let your ass know what the car is doing and provide some mechanical grip. While the BMW 440i is a good handling car, none of its adaptive suspension modes suite the car well, as it’s a bit too bouncy in Sport but a bit too mushy in Comfort.

In terms of interior and refinement, the Bimmer wins though. Its cabin is build better, has much better tech and is more refined. Though, the KIA is no cow shed. It’s nice on the inside and comes with far more than enough kit to satisfy all but the snobbiest of customers.

Basically, it boils down to this: If you’re the type of person that wants a premium brand and some luxury with your sports car, the BMW 440i is the car for you. But if you’re okay with not having the most refined and premium cabin on the market while also saving a few bucks on a genuinely good sports car with a fresh take, the KIA Stinger GT-S is probably the better bet. A KIA beating a BMW, dynamically, in a comparison test. What a time to be alive.