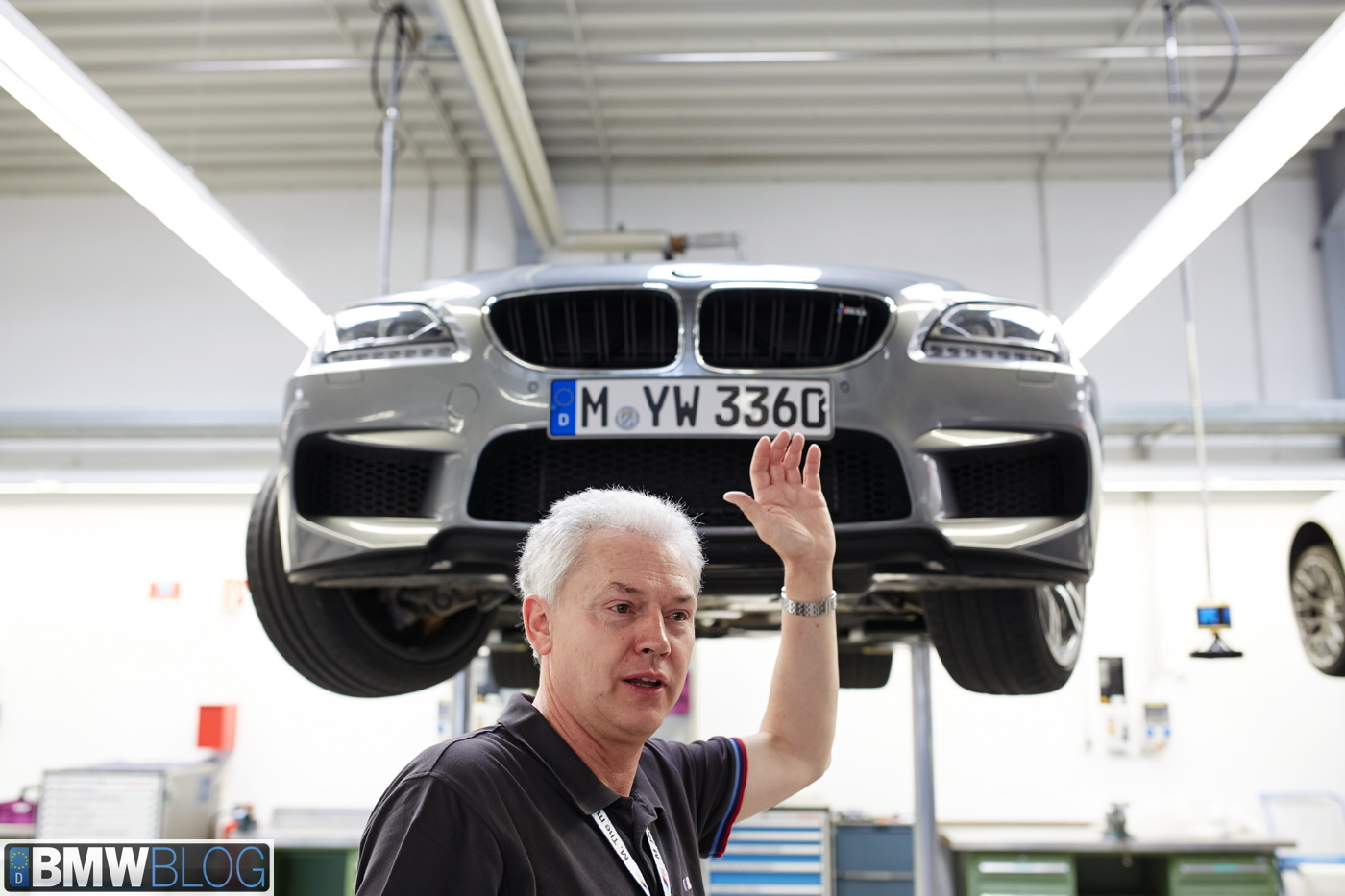 In a stunning move, BMW M VP of Engineering Albert Biermann leaves the M Performance Division for a similar job at Hyundai.

Biermann will be in charge of developing performance models and improve ride and handling within the performance cars at a research center.

“We will have him in charge of developing high-performing vehicles and leading [research efforts on] performance, safety, durability, noise oscillation and system development,” Hyundai said in a statement released Monday in Seoul. 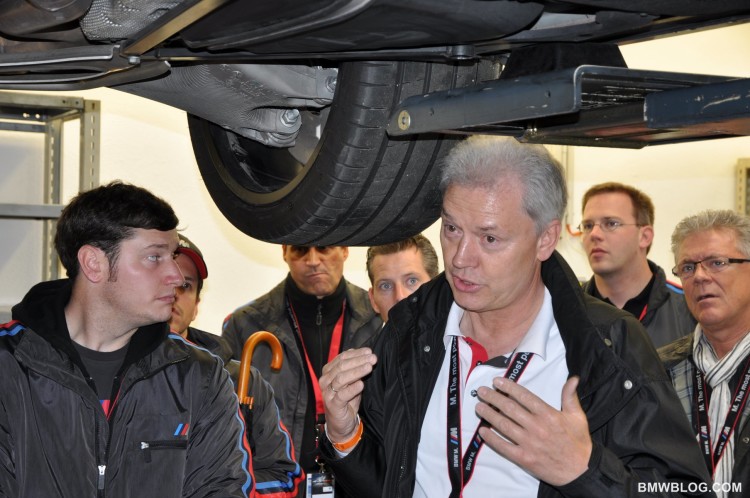 For years, Hyundai has not only been improving their current line-up but also building sports cars and developing award-winning engines.

Biermann, 57, had been with BMW for over 30 years and will now move to Seoul.

He will also advise on product strategy and marketing for the European market. His appointment “will pave the way for Hyundai-Kia to go head to head with European premium carmakers,” the Korean companies said.

The M division is without a doubt starting a new cycle. Franciscus van Meel (48), ex-Audi chief of quattro, will take over as Chairman of the Board of Management of BMW M from 1 January 2015. He is the successor to Dr. Friedrich Nitschke (59) who will be retiring at the end of the year.

So what does it mean for the future of BMW M? The answer won’t arrive until at least 2020 when the new team in place will have had time to implement their strategies and ideas.