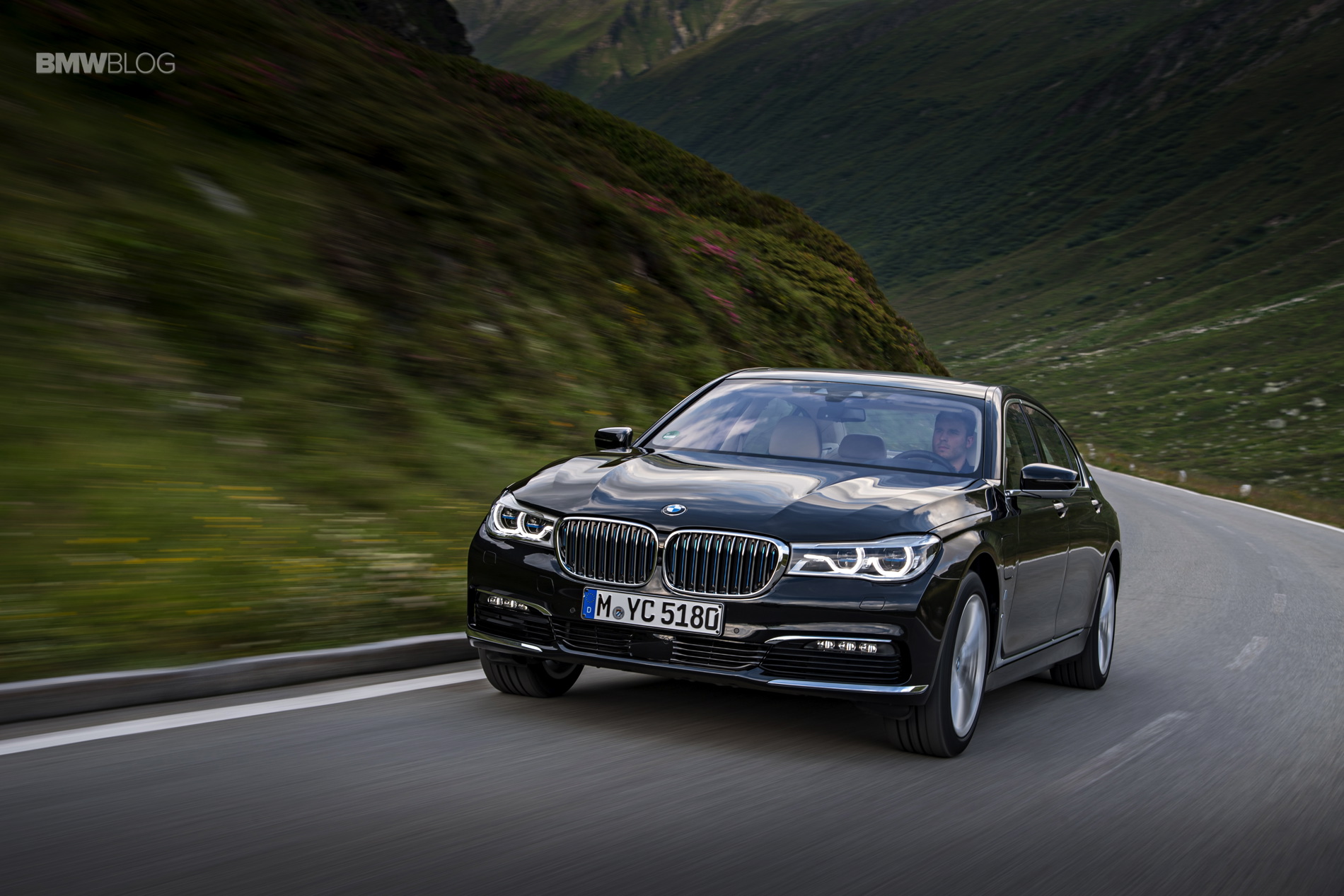 For as long as most of us can remember, the face of the luxury car segment has always been the Mercedes-Benz S-Class. BMW fans might prefer the 7 Series, thanks to its sportier demeanor, and Audi fans might like the A8 better, thanks to its more interesting styling and technology. Lexus and Cadillac fans may also have something to say about their favorite luxury car. However, it’s impossible to ignore the astonishing success that Mercedes-Benz has had with its S-Class, all of which is deserved, as the new S-Class is nothing short of phenomenal. However, what car in the segment can truly test the big Merc, really give it a run for its money? Motor Trend found out in this recent comparison test.

To find out which car had the best shot of taking on the Mercedes, they pit four rivals from four different countries against each other. From Germany was the BMW 740e iPerformance (the new Audi A8 isn’t yet available), from Japan was the new Lexus LS 500, from America was the new Lincoln Continental and from Korea was the Genesis G90. The 7 Series has been taking on the S-Class for decades now, with moderate success. However, the other three might be scoffed at by S-Class owners, as they would typically never get a second sniff by anyone buying a car in this segment. 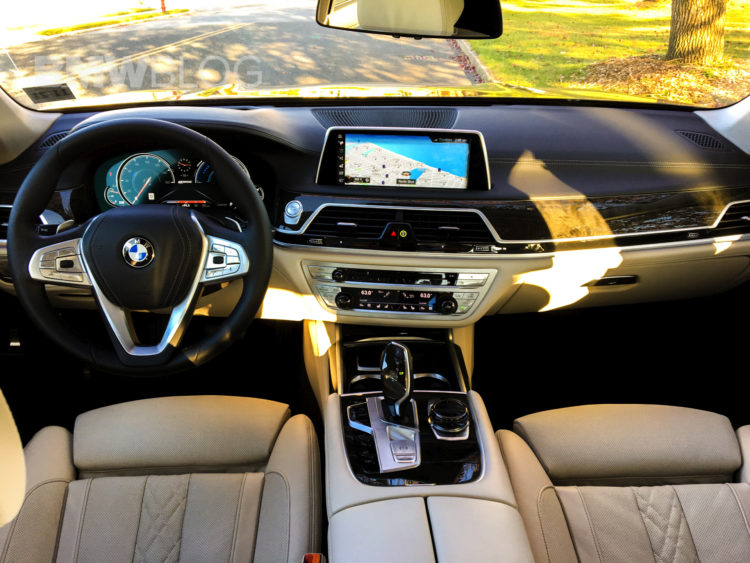 If you’re one of the people laughing at the idea of a Lexus, Hyundai (The company that makes the Genesis) or a Lincoln competing with genuine German luxury cars, this test will surprise you.

Coming in dead last in the test was the Lincoln. To be honest, this was the least surprising part of the results. While sort of good looking and packing an interesting looking cabin, the new Continental was never going to really compete in this segment. It offers a budget alternative to traditional luxury cars but flat-out doesn’t have the level of luxury that these other cars have. Valiant effort by Lincoln but not even close to enough.

In third place was the BMW 740e, a big shocker. The new 7 Series is not a perfect car by any means and definitely needs an overhaul for its LCI update but we never figured it to lose to a Genesis G90. The problem with the BMW 740e in this test is the budget. MT set a budget of about $100,000. For that price point, the 740e is just not well-equipped enough to hang with these other cars. It did have the best driving dynamics and was the fastest car in the test but this is a test of luxury and there were many options that the 7er didn’t have that other, cheaper cars did have. For $100,000, I don’t want a single option to be missing, so I understand that.

Second place goes to the Lexus LS 500. We recently just took a look at the new LS, to see if it had what it took to take on the best from Germany. Apparently so. It looks far better than any other Lexus not named the LC 500, and its interior is seriously special. There are still some infuriating things about it, such as its awful infotainment system, but the LS 500 looks and feels so special inside. It’s also excellent to drive, feeling more Germanic that typically Lexus. So it goes down the road with a supple confidence, where you can feel the road but it’s never remotely close to harsh, rather than being a floaty luxo-barge, as Lexus’ typically are. It’s also fun to drive, with good steering and impressive dynamics.

That leaves the Genesis G90 as the winner, which is still remarkable to me. Hyundai has been working very hard on giving the Genesis name as much weight and respect as Lexus and it just took it down in a Motor Trend test. While not perfect and only about 8/10ths as nice as a Lexus inside, it’s really impressive. The cabin is filled with rich materials, the build quality is at the top of the class and the G90 drives around with a supple calmness that’s reminiscent of the Stuttgart target everyone’s been aiming at. Plus, it’s the cheapest car in the test by almost $30,000. And that really was the deciding factor. From everything I read in the MT article, my money was on the Lexus winning it and, ultimately being the best car in the test. But value can’t be understated here, as the Genesis undercuts the Lexus by the price of a 3 Series.