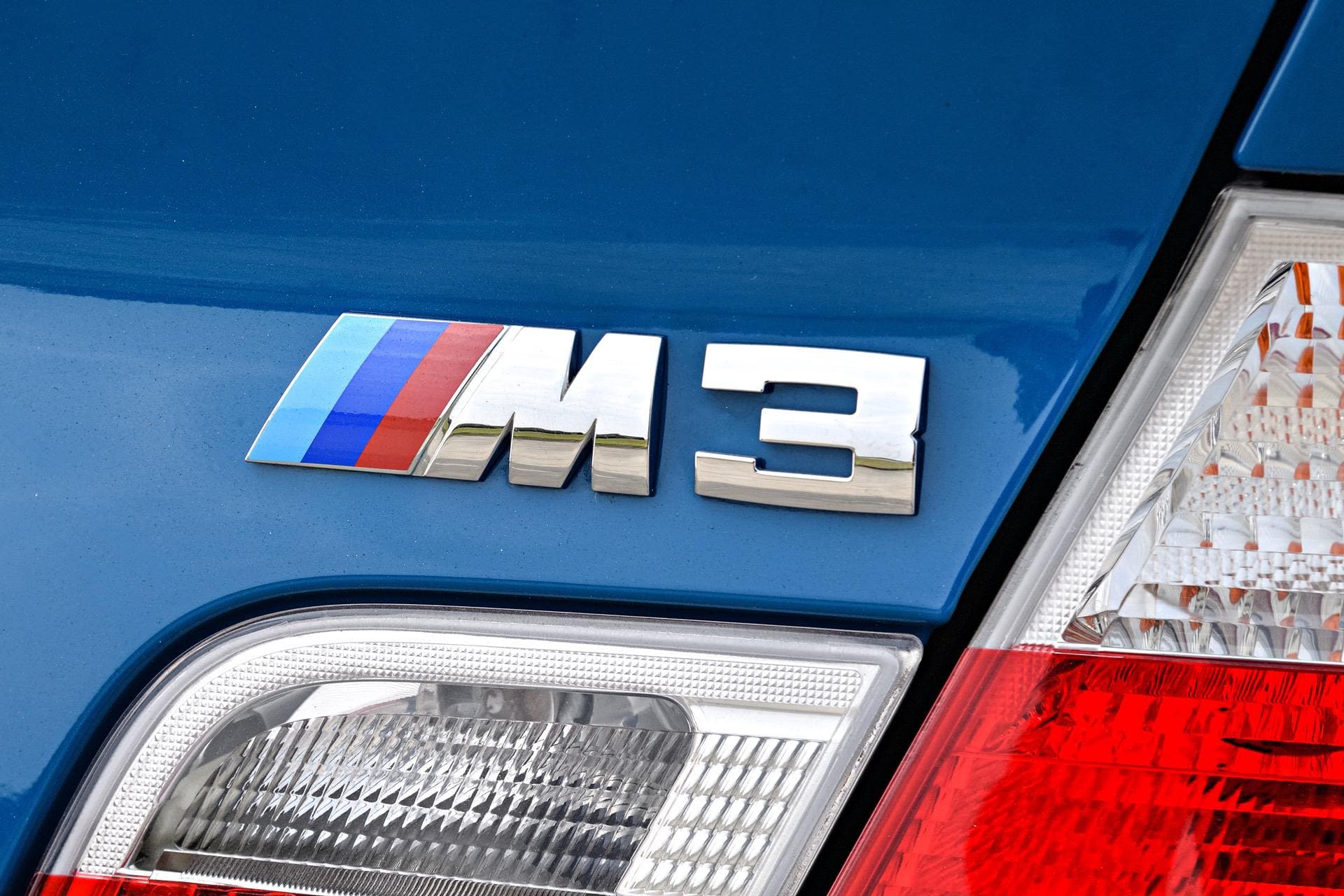 The E46-generation BMW M3 is widely regarded as the best generation of M3. While the E30 M3, the original, gets the praise for being the most pure and most engaging, it’s the E46 M3 that’s the better all-around car, as it’s more comfortable and more usable. Plus, the E46 BMW M3 is no slouch in the handling department, as it’s sort of the go-to handling benchmark for BMW enthusiasts. So it’s no wonder that they’re worth a lot of money and enthusiasts are paying it, even for less that ideal used examples. Which is why this specific 2002 BMW M3 currently listed on Bring-A-Trailer is something to take notice of.

If you’re in the market for an E46 BMW M3, hurry over to BAT right now, as there are only two and a half hours left on the bid, at the time of writing this. However, it’s worth the rush, as this specific example is not only in superb condition but it only has 2,000 mile on its odometer.

It’s also in a highly desirable color combination, black on black. The exterior paint seems to be absolutely perfect, with no visible blemishes in any of the many pictures. On the inside, it’s also near perfect. The leather seats are perfect and the steering wheel looks like it was bolted on at the factory yesterday. It’s just lovely.

Under the hood is a naturally-aspirated 3.2 liter I6 engine that makes 333 hp and features dual VANOS variable valve timing, which was fancy stuff back in 2002. It’s a brilliant engine, though, and one that not only makes good power but also makes a brilliant noise. It’s the sort of free-breathing BMW I6 that fans think of when they reminisce about the good ole days. The best part about this E46 BMW M3, though, is the fact that it sports a six-speed manual gearbox, not the clunky SMG.

So this near-perfect, 2,000-mile, black on black, six-speed manual E46 BMW M3 is currently for sale and you can imagine cost is getting rather high. At the time of writing this, the current bid is $37,046, which is more than a brand-new BMW 3 Series. Is it worth it? Personally, I think so. It’s essentially a brand-new E46 M3, which is an absolute classic and this car would give you the chance to go back in time a bit.