VIDEO: Listen to the glorious noise of the E30 M3 DTM S14 Engine 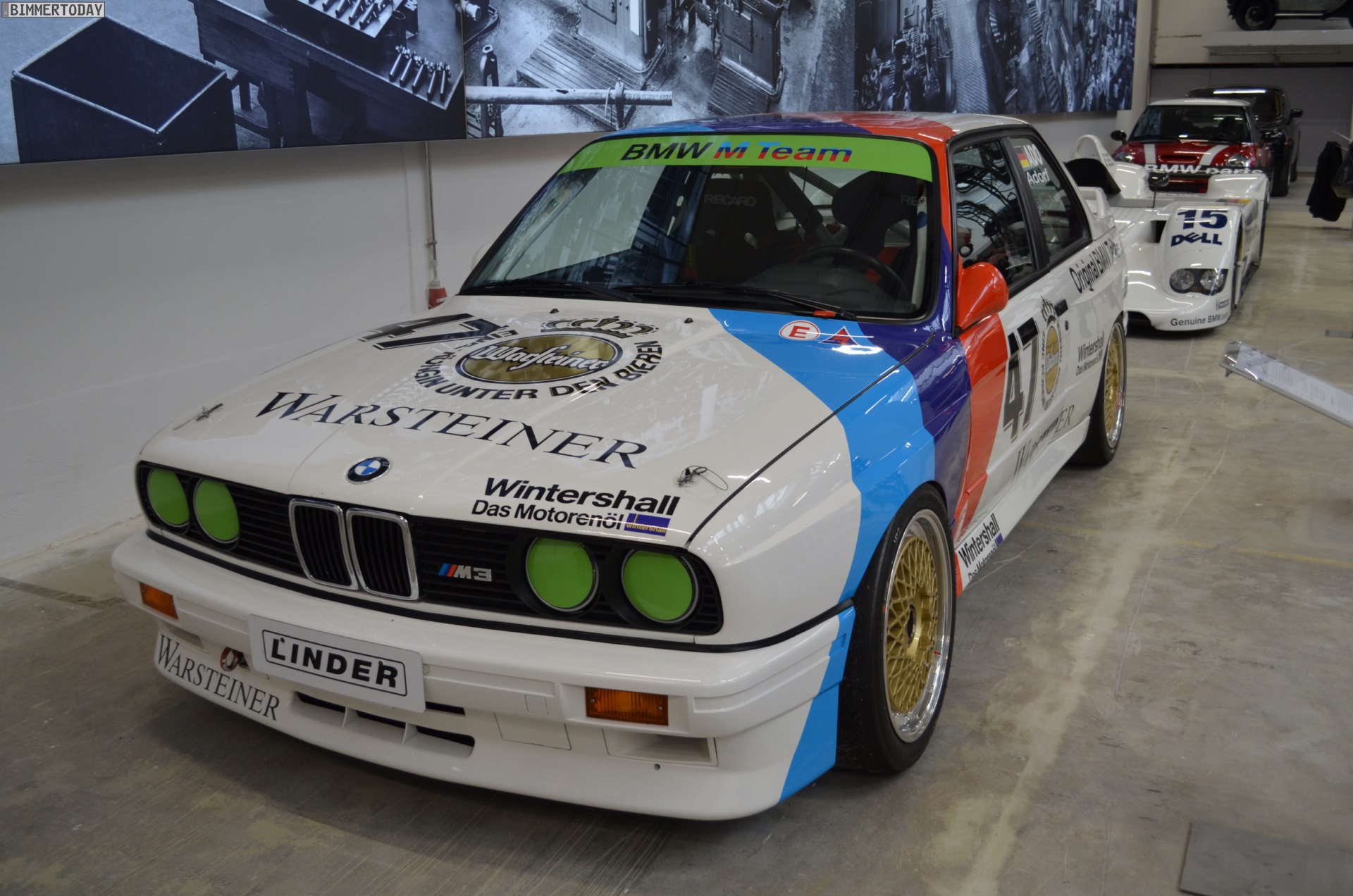 Ask almost any BMW enthusiast what the greatest Bimmer of all time is and the answer will almost always be “E30 M3“. Not only is the E30 M3 the first ever BMW M3 but it’s also the most pure. It was basically a DTM race car that BMW had to homologate for the road, so its driving dynamics were completely unperturbed by the typical creature comforts of most BMWs. It’s still likely to be the most pure example of the “Ultimate Driving Machine” experience of any BMW. One of the reasons why it’s so pure and so loved is its engine.

The S14 2.3 liter, naturally-aspirated, four-cylinder engine is a thing of beauty. In DTM race spec, it made about 300 hp, which was a lot for a car as small and light as the E30 M3. But more important than its power is its noise. The S14 engine creates a symphony of all the great noises we love from motorsport. It growls and wails and screams and pops. It’s like a mechanical orchestra is playing and it’s wonderful. The best part about it is that it sounds mechanical. It sounds like an engine working. A brilliant engine working hard. 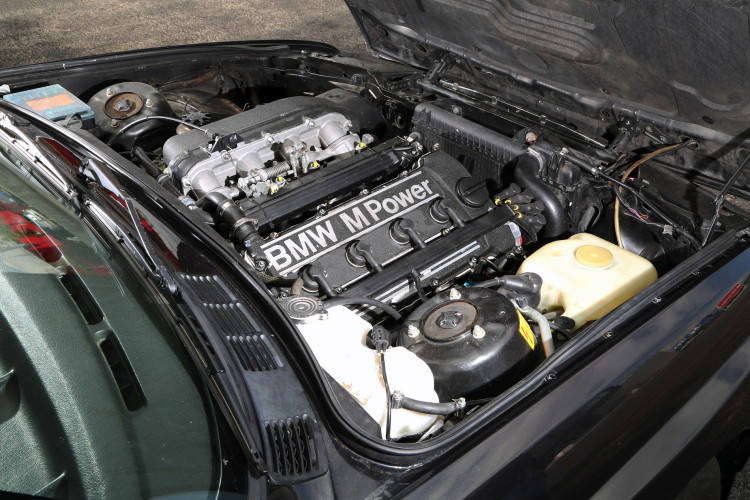 In this video, an E30 M3 DTM car takes to a hillclimb in Germany and we get to hear that glorious S14 engine conduct its symphony of noise. You can hear it working hard but it never sounds taxed. It always sounds like it wants more. It wants to work hard, it wants to scream and wail as its revs climb toward redline. It’s fantastic.

E30 M3 prices have gone up so much that it’s just not logical to actually own one. But who ever said being a car enthusiast was logical? Just listen to that noise. If you don’t want to own one, even if it isn’t the DTM car you’re hearing in this video, I’m not sure you have a pulse.