Over Half of Norway’s New Cars Sold in 2017 Were Electrified, BMW i3 Among Favorites

Home » Over Half of Norway’s New Cars Sold in 2017 Were Electrified, BMW i3 Among Favorites 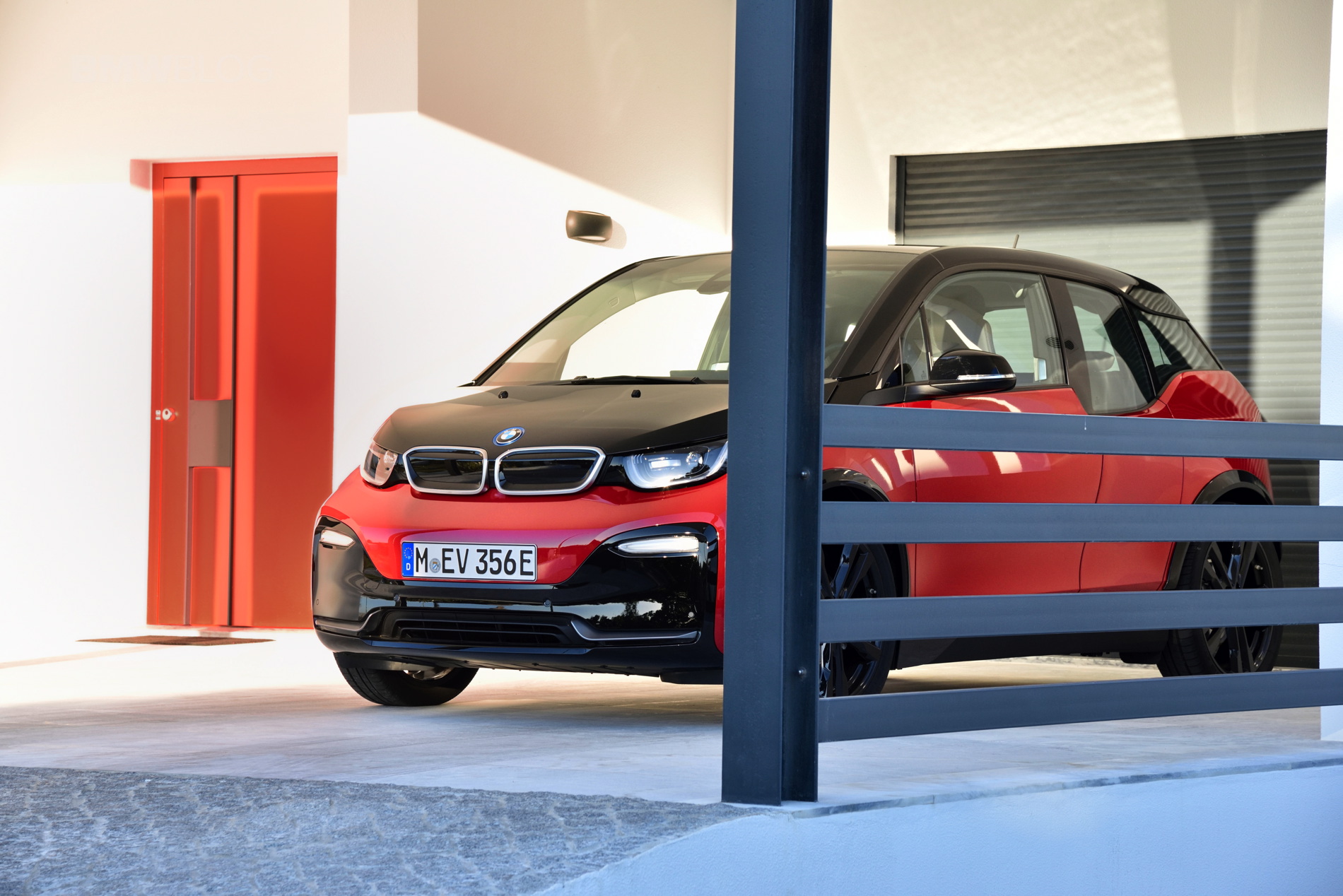 Norway recently made headlines around the world as it became the world’s first country to have made a decisive move towards electric and hybrid cars. Over half of the new cars sold in the Scandinavian country over the course of 2017 are hybrids or electric models and the BMW i3 is the second best-selling model, in both pure electric guises and the REx version. The number one spot was claimed by Volkswagen and its Golf GTE.

The demand for the Golf GTE was so high that certain markets have been put on hold for a while, as CAR Magazine reports. Customers in the UK got an interesting message on Volkswagen’s website this week when trying to configure a new GTE. It read ‘Due to unprecedented demand, leading to long delivery lead times, we are temporarily closing Golf GTE to order.’ The high demand in Norway for electrified cars is easily explained by the pricing and different incentives the government is offering. 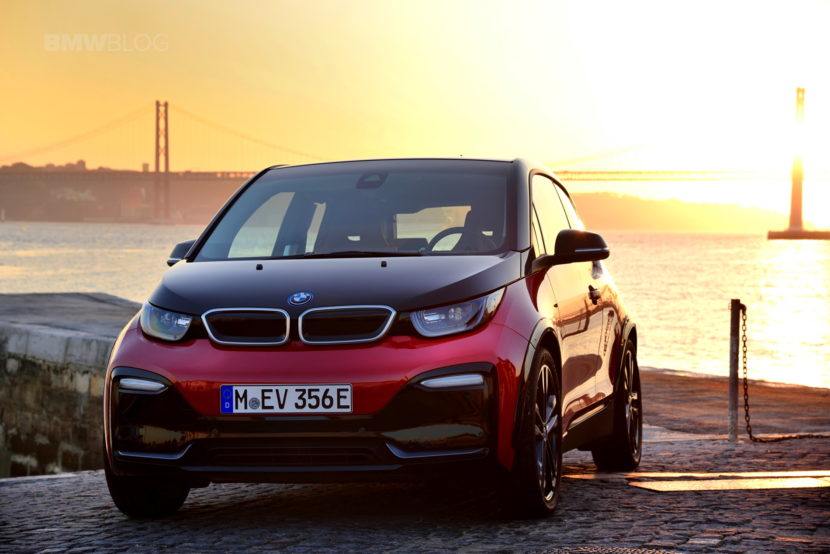 “We view Norway as a role model for how electric mobility can be promoted through smart incentives,” a BMW spokesman said for Automotive News Europe. “The situation would probably be different if these incentives were dropped.” Other “good examples” of policies to spur electric-car demand include Britain, California and the Netherlands, he said. For example, a Volkswagen e-Golf electric car sells for 262,000 crowns ($32,300) in Norway, which basically is just pennies more than the import price of 260,000, according to the Norwegian Electric Vehicle Association.

Looking at a gasoline-powered Golf, which costs just 180,000 crowns to import, the price seems considerably high at first. However, after adding up charges including value added tax, carbon tax, and another tax based on the weight of the vehicle, the same car ends up selling for 298,000 crowns. But apart from the price factor, the huge popularity of electric vehicles in the Scandinavian country could prove valuable for manufacturers as they get to study how the batteries fare in the cold climate of Norway, allowing them to improve the offerings to come.