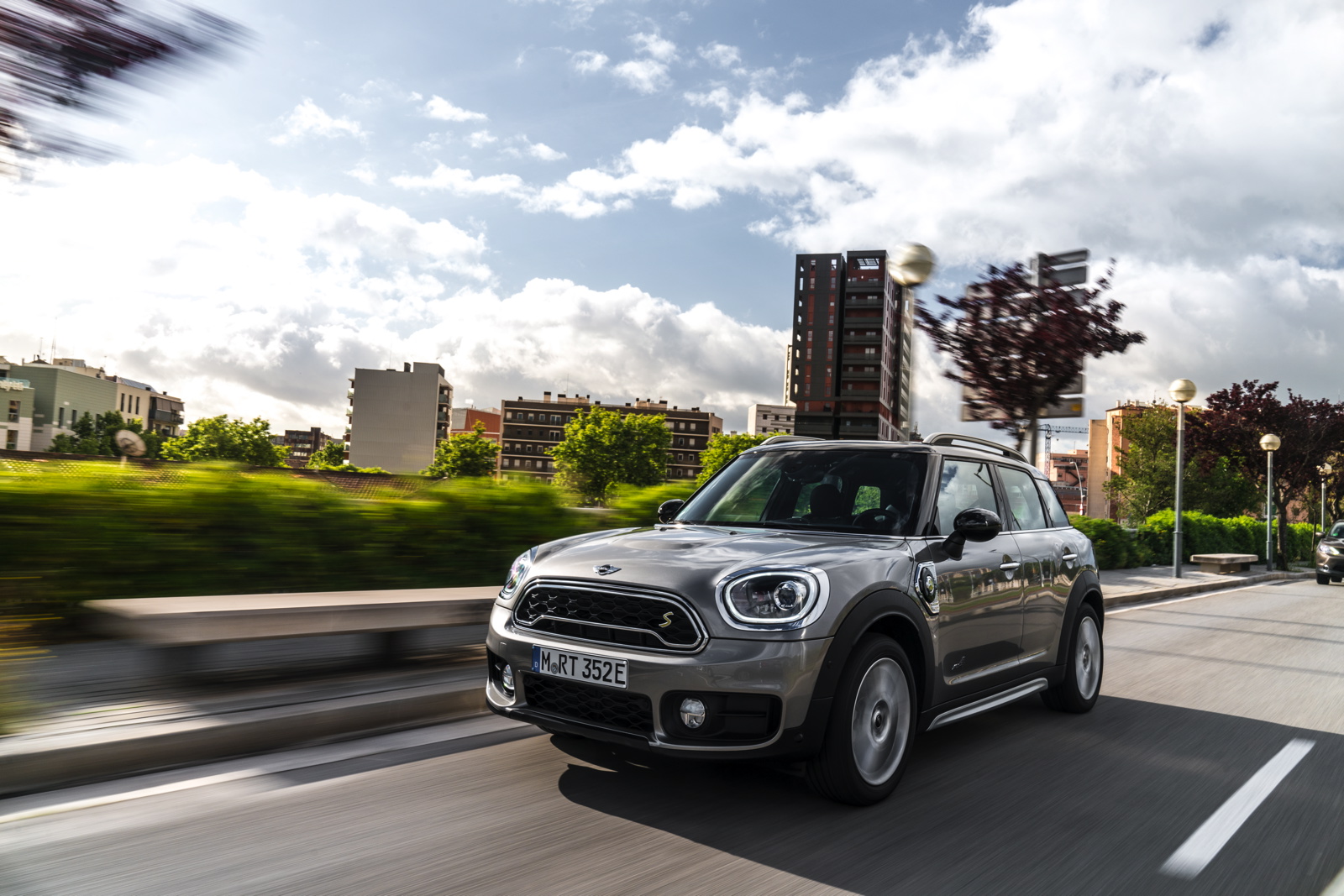 Being car enthusiasts, the idea of small hatchbacks and crossover compete against each other doesn’t really get our blood pumping. Especially when one of those is a Mitsubishi Outlander. The idea gets even duller when all three of the cars in the test are plug-in hybrids. Yawn. However, at least two of the cars in this test are relatively entertaining to drive. Chief of which is the MINI Countryman S E PHEV.

In this latest test from Auto Express, MINI’s newest vehicle, the hybrid Countryman, takes on the Volkswagen Golf GTE and the Mitsubishi Outlander. Admittedly, these cars aren’t exactly prime competitors. The Mitsubishi is a genuine crossover, the Golf is a small hatchback and the Countryman sort of sits in between. But they’re similar enough to warrant comparison. 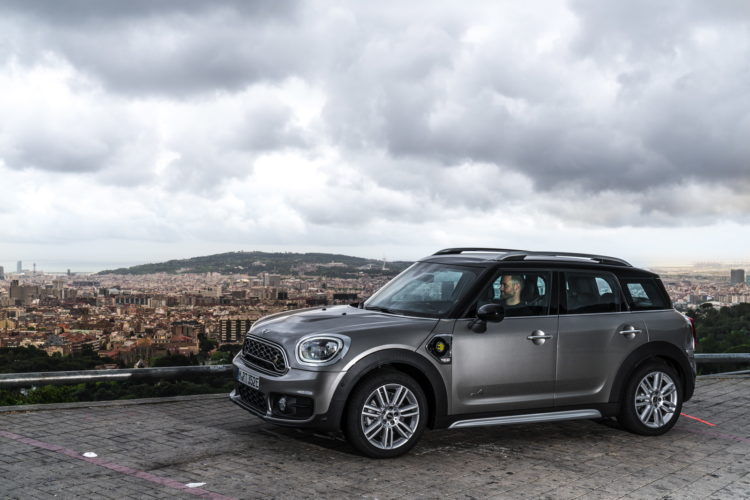 All three of them have hybrid powertrains, though each is a bit different. The MINI Countryman S E PHEV uses a 1.5 liter turbocharged three-cylinder engine, six-speed automatic, powering the front wheels, and an electric motor/battery to power the rear wheels in a sort of reverse-BMW i8 setup. The Golf GTE uses a 1.4 liter turbocharged four-pot with an electric motor that both drive the front wheels. The Mitsubishi Outlander PHEV uses a 2.0 liter naturally-aspirated four-cylinder engine paired with a CVT and an electric motor to drive all four wheels.

In third place came the Mitsubishi. It’s actually become a decently popular car in the UK, where its attractive pricing brings customers in. However, it’s just not as good as the other two cars in any way. It’s significantly slower, while also returning poor fuel economy with the battery flat, its ride is far worse and its handling is easily the worst of the bunch. It’s a fine car for someone who just wants to putter around town and couldn’t care less about driving dynamics. It’s just too dull, too uncomfortable and too compromised to be anything but third in this test. 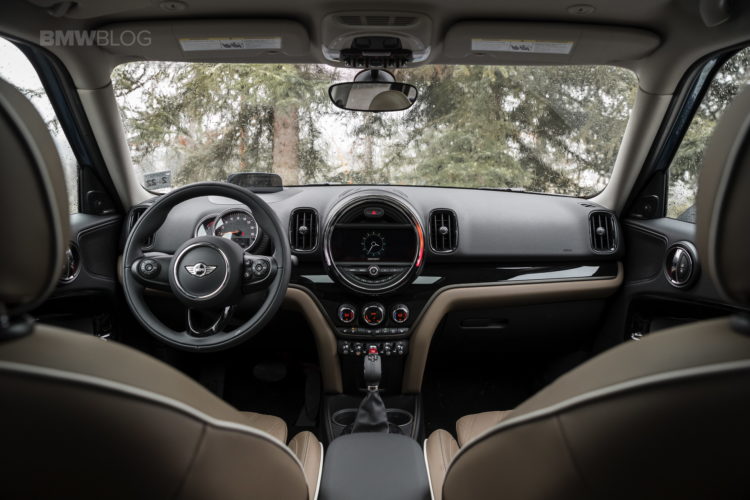 The Volkswagen Golf GTE took second place. It’s actually quite a fun little car to drive, despite being a hybrid and heavier than the standard Golf or GTI. Its steering is good, its ride is good and its relatively quick. So it’s a great little hybrid hatchback. However, it’s not much cheaper than the MINI and has considerably less interior and cargo space. Also, its DSG gearbox can be a bit clunky at low speeds. Dual-clutches are fine in hybrids while moving. But traffic can sort of catch them out and they become clunky. So while it’s a good car, it’s not as good as the MINI.

This, of course, leaves the MINI in first place. Its combination of petrol and electric power is really quite punchy. Having recently driven one (review coming soon!), I can personally attest to that. It has far more punch than you’d expect and the transition between the engine and electric motor is surprisingly seamless. For just a little three-pot engine, it’s remarkably smooth. It’s also pretty fun to drive, with decent steering and impressive road-holding abilities. You can feel traces of MINI DNA in it, despite it being a hybrid crossover. It also rides really well and has tons of space. If you’re looking for a hybrid crossover and don’t need something huge, the MINI Countryman E S might just be your car.