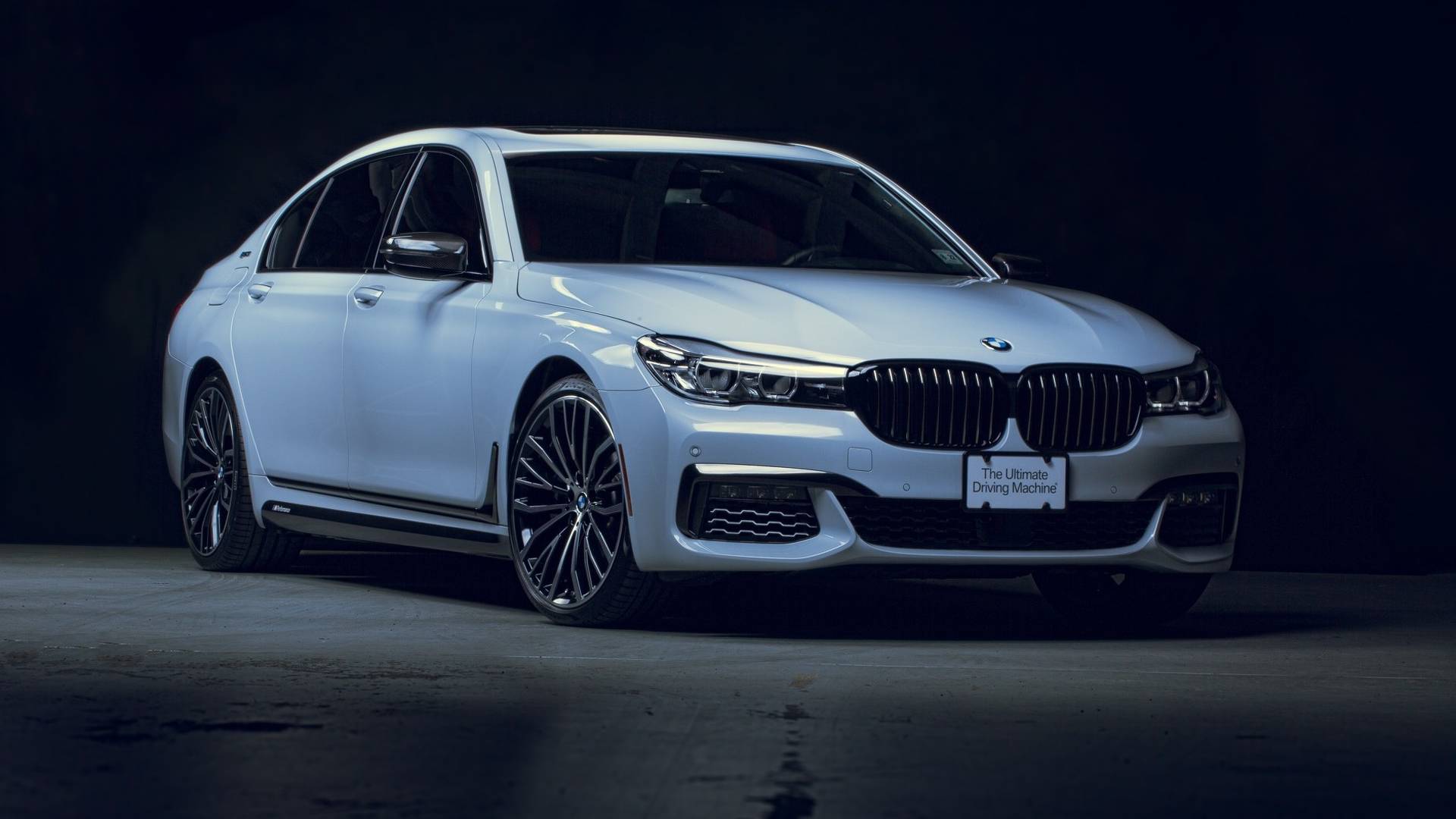 The BMW 740e iPerformance isn’t exactly the first car that pops to mind when one considers adding M Performance goodies to a car. However, considering the constant pursue of more fuel efficient cars and the constant search for the perfect mix between sipping fuel and having fun, hybrids will soon be more popular than ever. That includes the BMW 740e and BMW is trying to stay ahead of the curve by adding a couple of M Performance bits to the mix.

The SEMA 2017 show was the perfect venue to showcase the latest M Performance parts available for the flagship 7er and the Germans didn’t disappoint. Their take on how a kitted out 740e should look like almost made us forget that under the hood of this car hides a 4-cylinder turbocharged 2-liter engine. 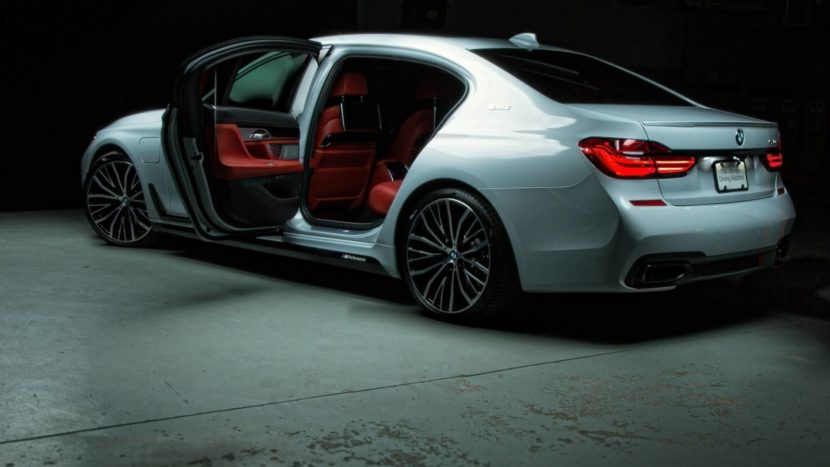 Up front you’ll notice that the typical chromed grille with i Blue accents was replaced by an M Performance alternative done in gloss black. The M Sport bumper also has different accents than usual, this time in Gloss Black as well. The sides of the car are now adorned with carbon fiber mirror covers as well as a gloss black finish for the air breathers and their elements on the doors. The side sills are also wearing the M Performance logo.

You’ll also easily notice the new 21″ wheels with the same glossy finish, hiding the big M Sport brake calipers behind them, dressed in blue, as usual. As a finishing touch, a subtle spoiler was added on top of the boot lid, slightly adding a bit more panache to this whole ordeal. Inside the cabin things remained roughly unchanged but the Fiona Red Individual Merino leather will surely attract a lot of attention at SEMA this year. All things considered, would this configuration make you want a 740e or not? 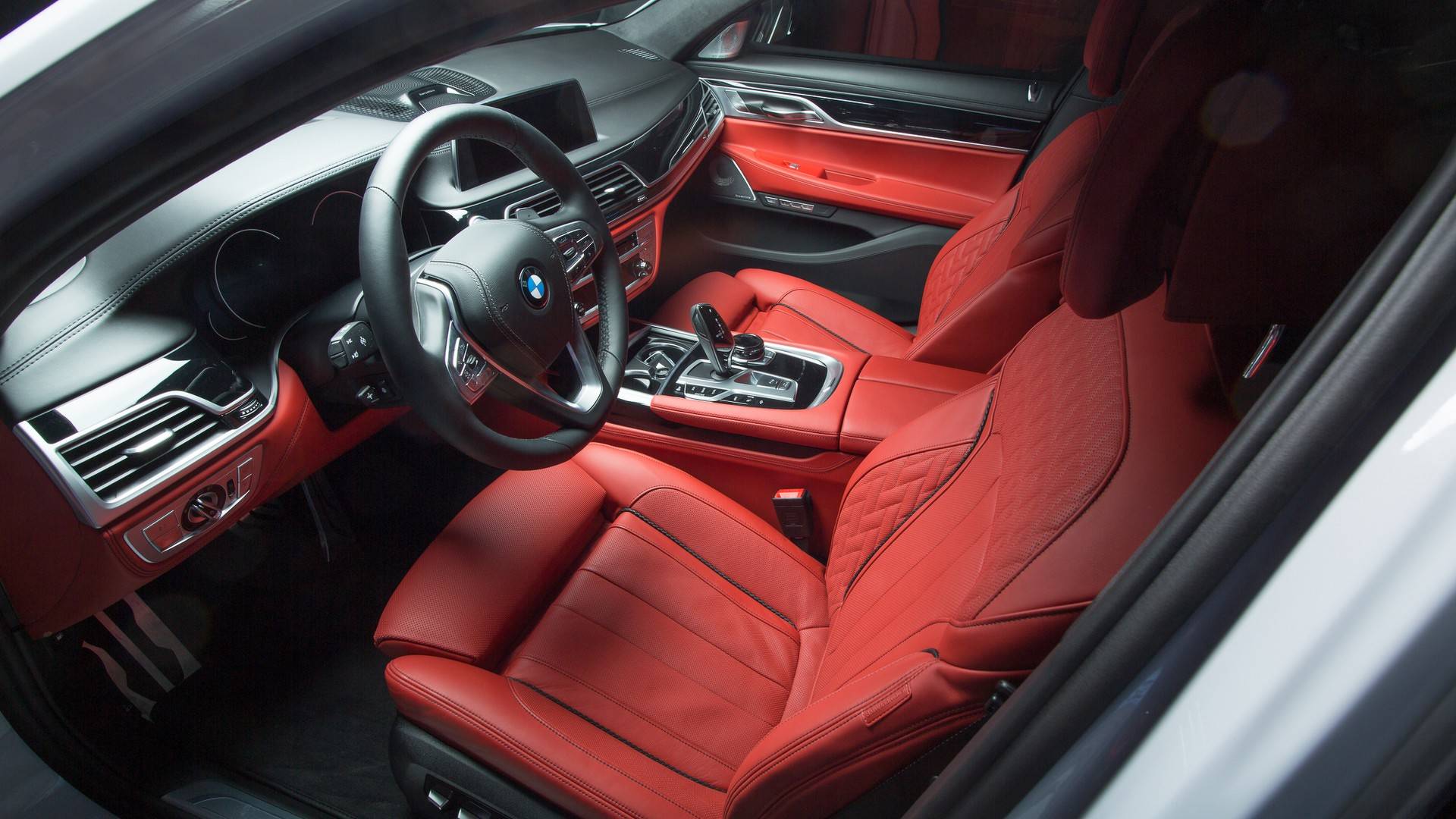 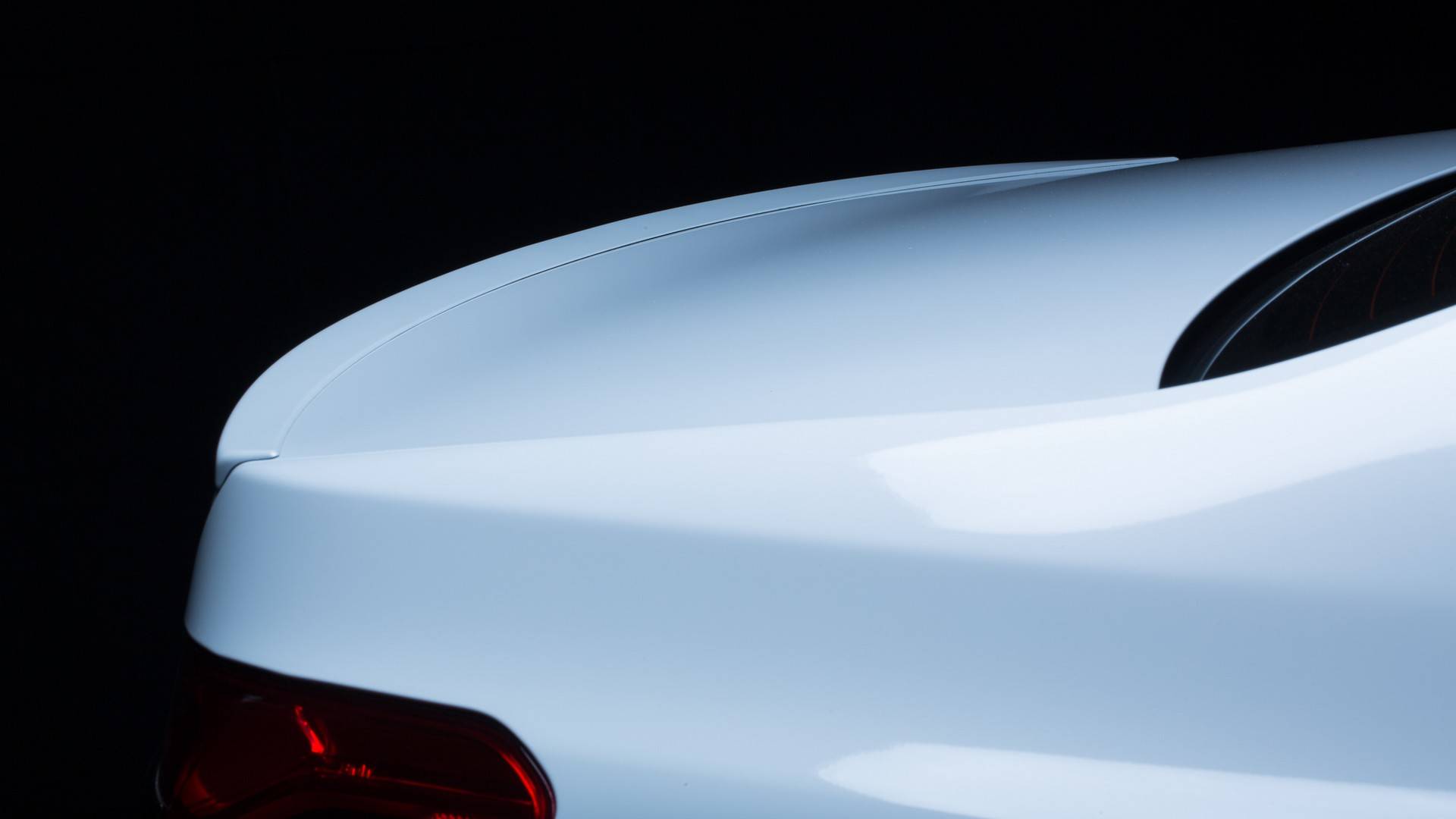 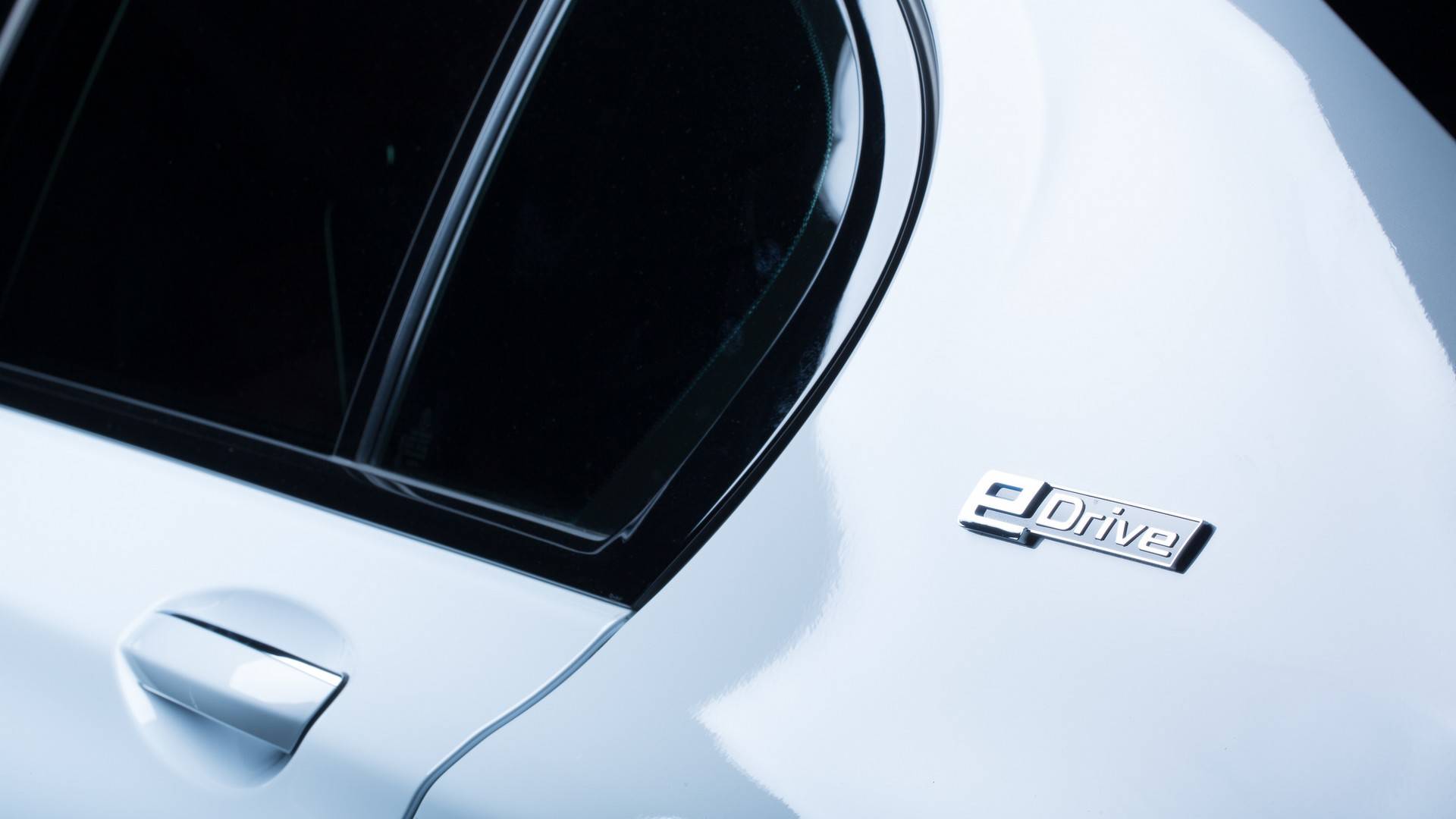 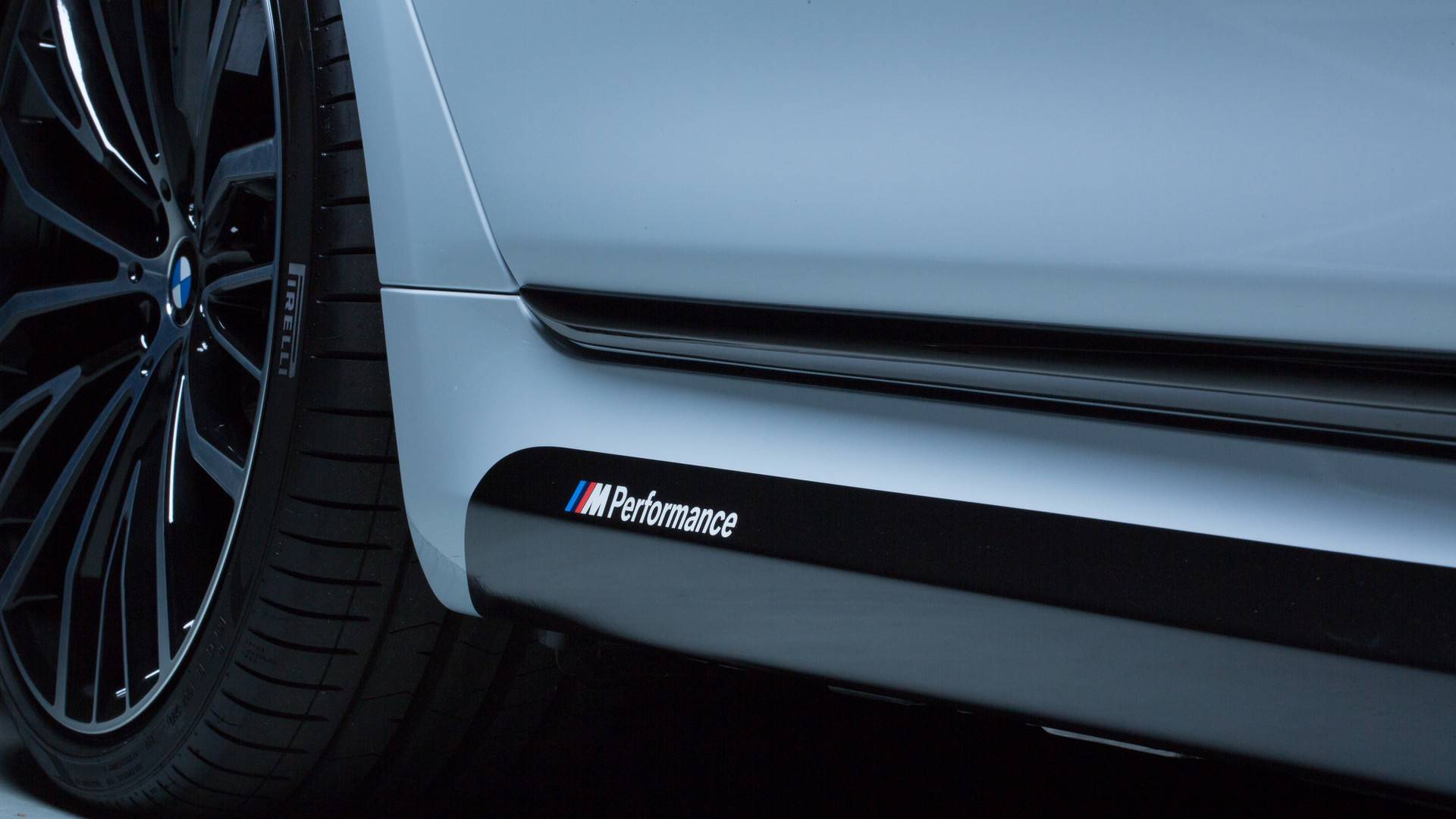 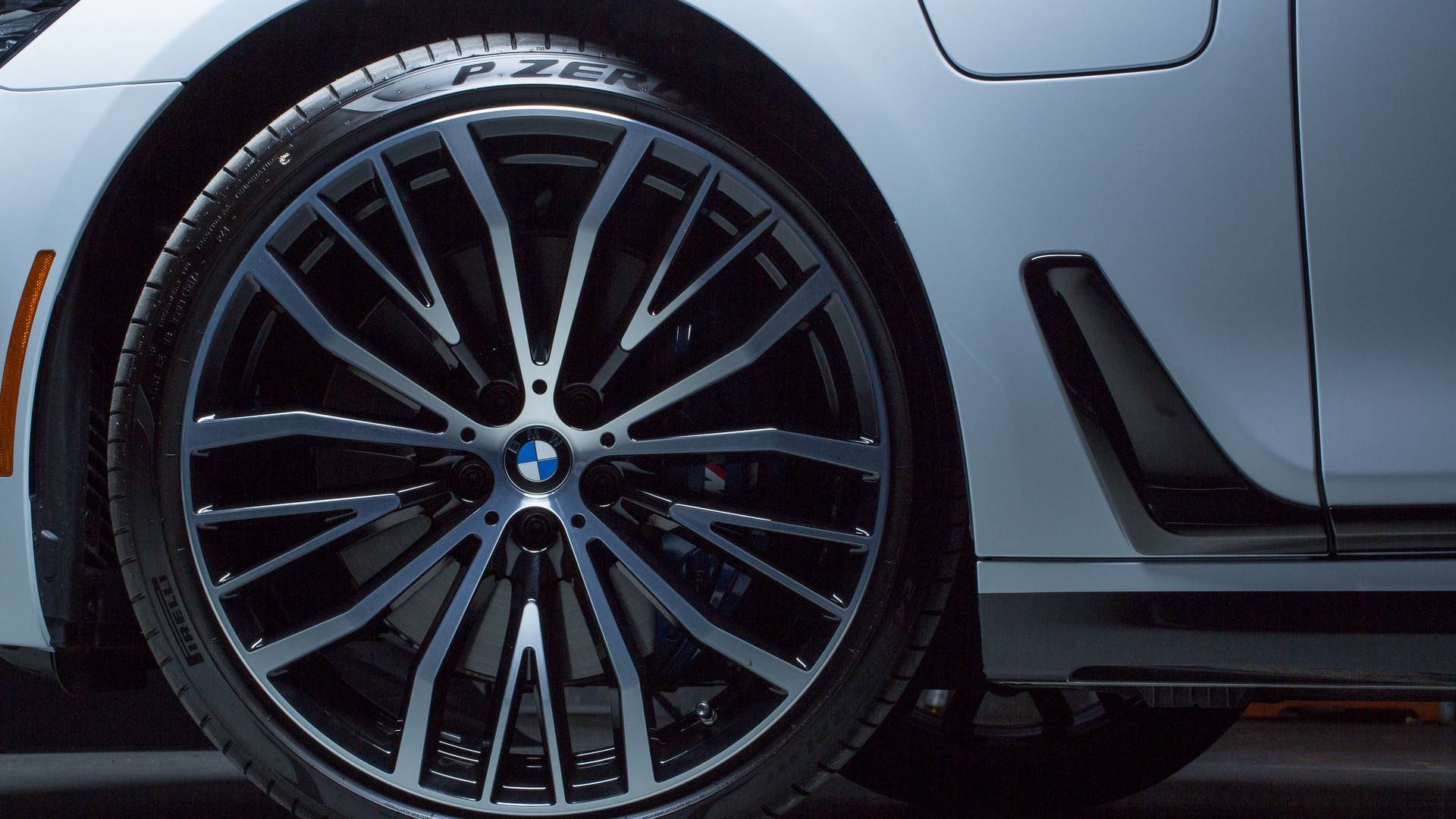 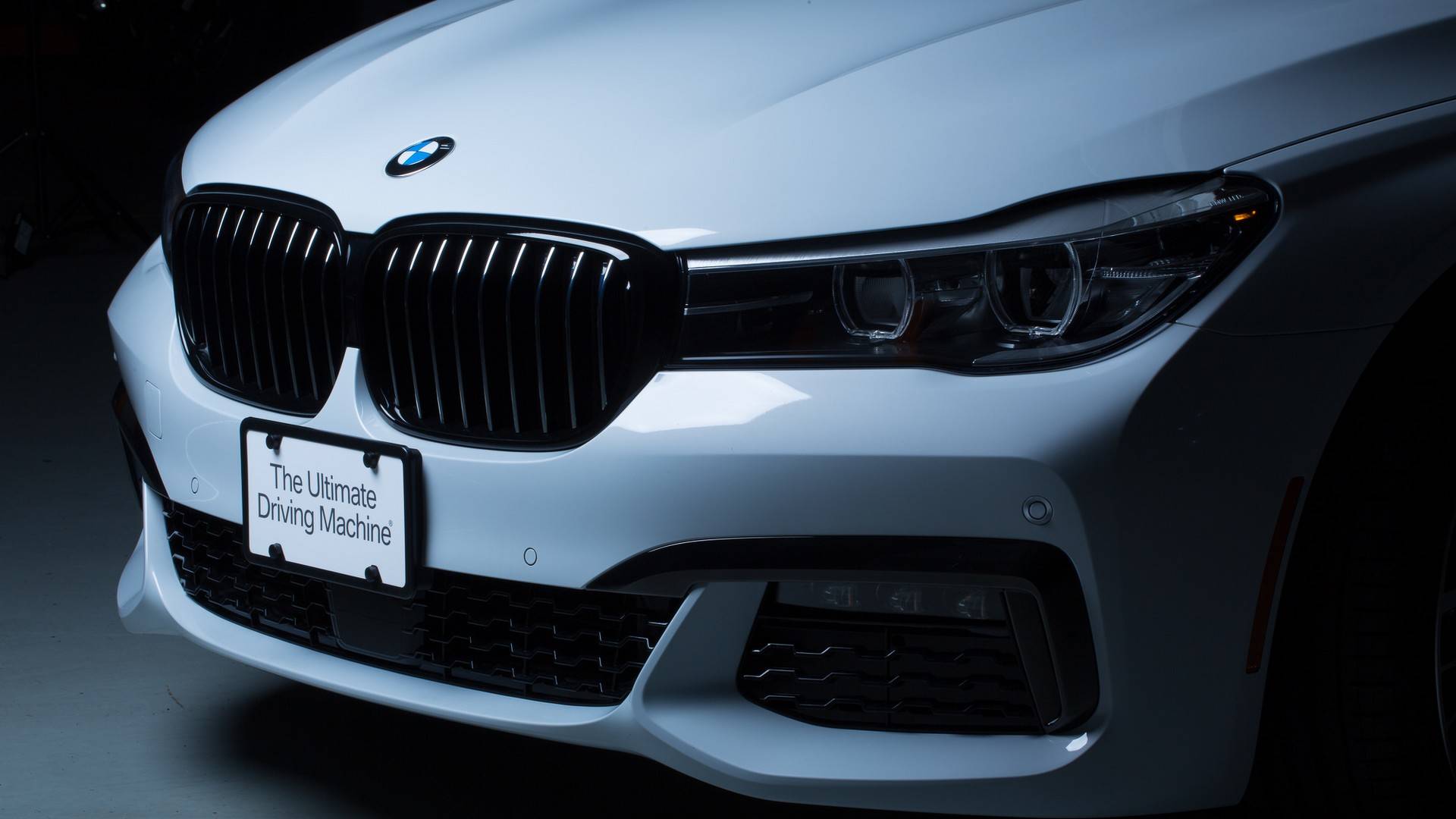 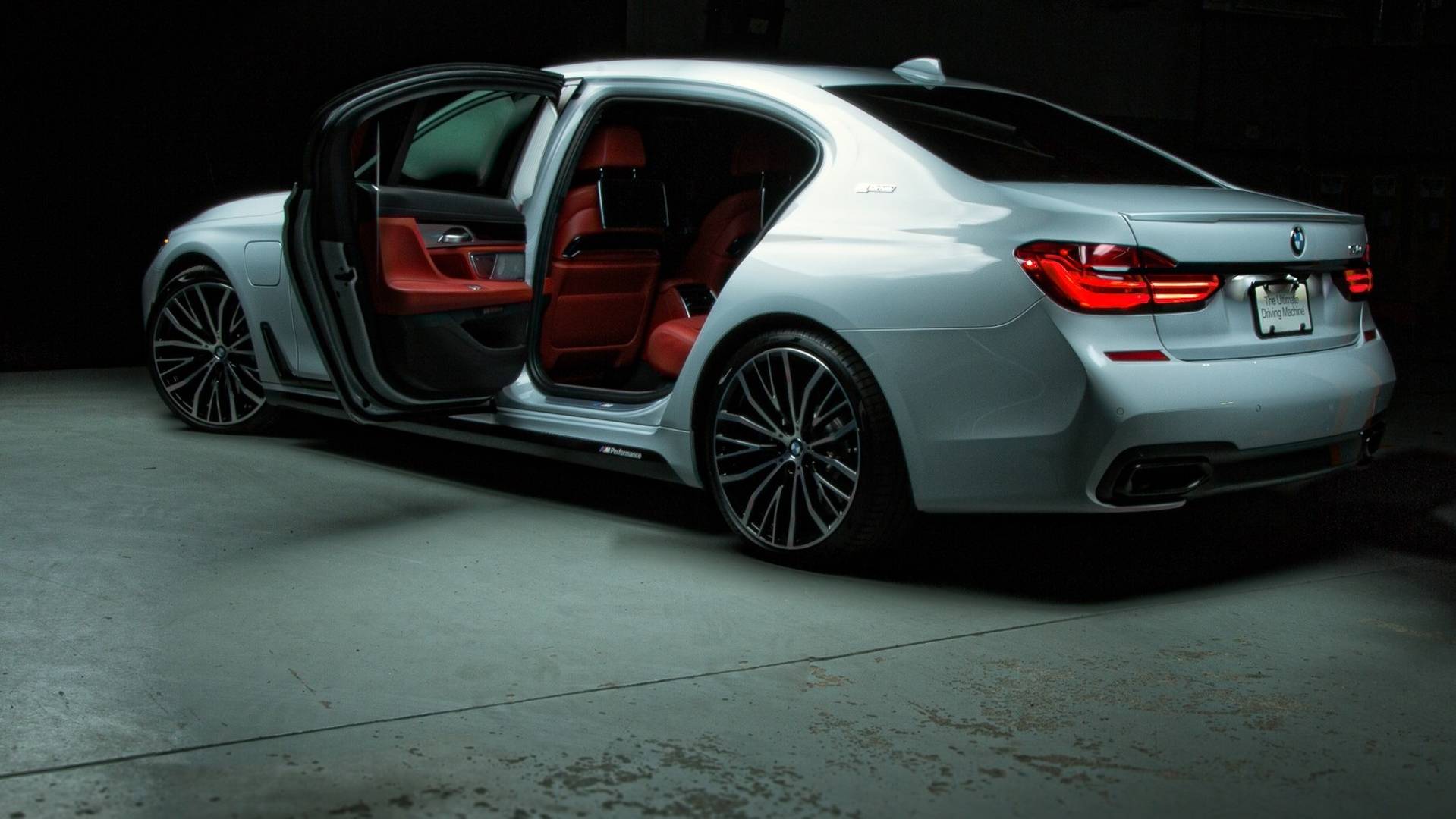