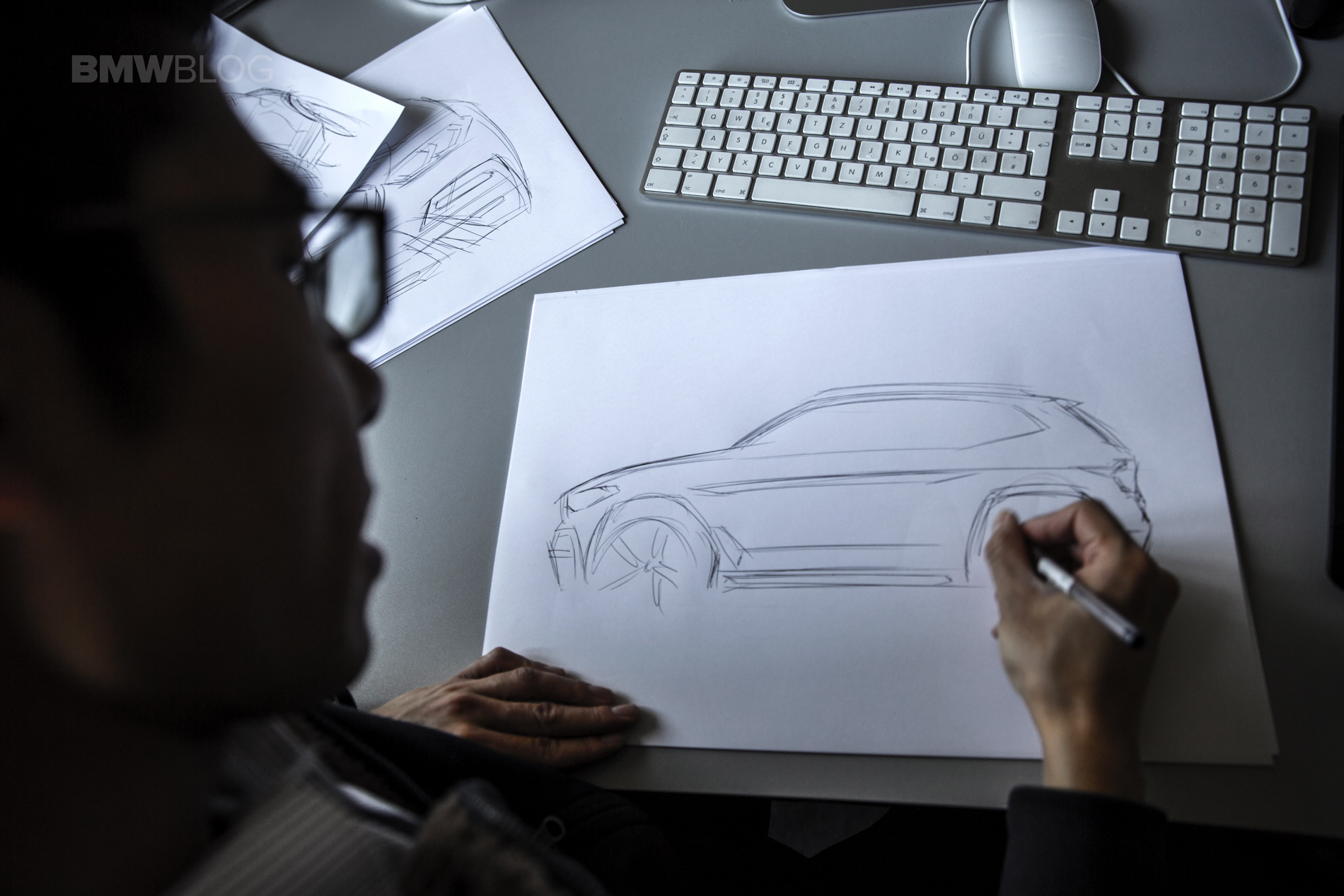 The idea of a pretertype might seem outlandish in itself, but companies like BMW are apparently using them to sort through other out of the box ideas. It may be a bit confusing but creating cars for the future in today’s uber-fast evolving era demands a fast pace from the research and development teams and innovative solutions are needed. Therefore, these pretertypes are a means to test ideas before moving forward with them.

So what exactly are they? Well, they can be anything from a small paper construction to a sketch or a drawing, just to get a grasp of how people would react to them, according to Automotive News. These ideas are then showed to closed groups in complete confidence, asking for an opinion. The reactions are so strong in many cases that ideas are dropped on the spot and no further investment is made for it. 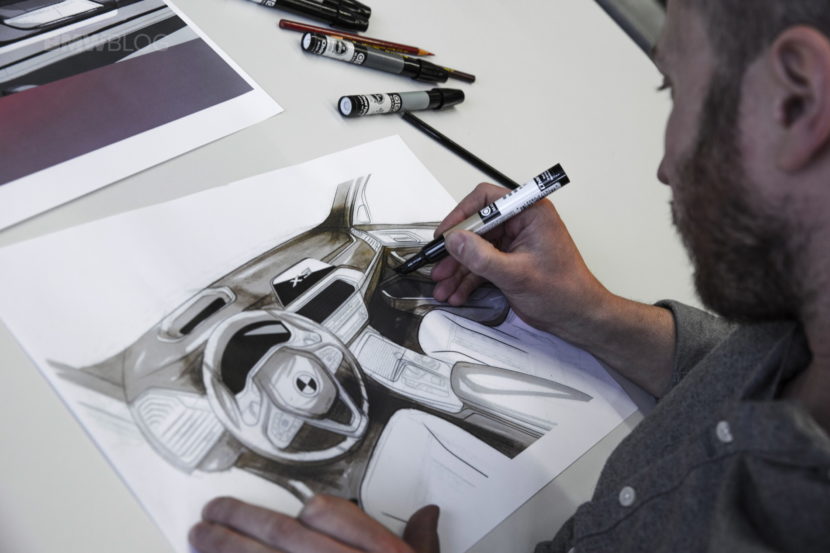 “Asians were polite, Europeans were more direct, but the response was the same: No one liked it.” said Rainer Daude, head of BMW’s forward-looking technology office in Munich referring to an idea his team had for a battery trailer designed to extend the range of electric vehicles. Even though it had a nice design and allowed people to even sleep in it, the reception it got convinced the company to drop it altogether.

This is just one way in which car makers are trying to keep up with the fast changing environment they are currently operating in. It’s working by the fail-fast, innovate-fast principle which is used in Silicon Valley by big IT companies. This way, no second though it wasted on an idea that won’t be well received by the customers.